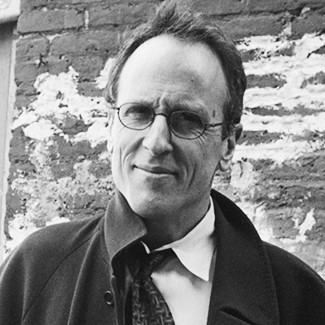 Lennon’s work in documentary film has earned him an Academy Award and four Academy nominations. He has also won two national Emmys, two duPont-Columbia and Peabody awards, and had two films premiere at Sundance.   Lennon recently completed work as director of the massive international film Sacred, and the documentary short, Knife Skills, nominated for an Oscar in 2017.”

In partnership with Ruby Yang, Lennon made a trilogy of films set in China, including The Blood of Yingzhou District, which aired on HBO and won an Oscar in 2007, and The Warriors of Qiugang, nominated for an Oscar in 2011. This film follows a farmer’s campaign to halt the poisoning of his village’s water and after the Oscar nomination, local authorities rushed to announce a multi-year cleanup of the toxic site. He and Yang also created groundbreaking AIDS awareness messages seen over a billion times on Chinese television and the Internet, probably the largest AIDS campaign ever in the world.

In 2003, Lennon was series producer and lead writer of Becoming American, a six-hour PBS series with Bill Moyers that traced Chinese immigration from the early 19th century to the present. “A model documentary that gets almost everything right,” wrote the New York Times.

Lennon’s The Battle over Citizen Kane (1996) was featured at the Sundance and Berlin film festivals among many others and Ridley Scott’s production company adapted it as an HBO dramatic film starring John Malkovich and Liev Schreiber. Lennon also directed many acclaimed films for the contemporary and historical strands on public television, Frontline and The American Experience. 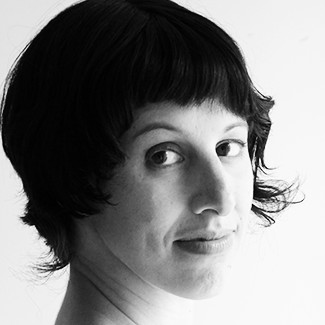 Jessica Wolfson has directed and produced many critically acclaimed documentary films and series. In recent years she produced the films REVENGE OF THE MEKONS, A GIRL AND A GUN, NEXT YEAR JERUSALEM and CRAZY SEXY CANCER. She has directed and produced content for clients such as Conde Nast, Canon, NYU and won awards for her web series GIRLTALK. At IFCtv Original Programming, Jessica developed and produced documentaries including THIS FILM IS NOT YET RATED by Kirby Dick; WANDERLUST by Bob Pulcini & Shari Springer Berman; THE BRIDGE by Eric Steele and series GREG THE BUNNY and DINNER FOR FIVE (2005 Emmy nomination). Jessica has managed the grassroots theatrical campaigns for several documentary films and worked with distributors such as TRIBECA FILM and KINO LORBER. She has made several short films including NIGHT PEOPLE, IOWA MIXTAPE and an ESPN 9 for IX documentary about golf legend Jan Stephenson. In 2012, Jessica directed and produced the award winning and critically acclaimed RADIO UNNAMEABLE named “Top 10 Films of 2012” by the New York Daily News.  She has served as a mentor for filmmakers through the IFP and Tribeca Film Institute. Jessica is currently in production on documentary for DISCOVERY CHANNEL about biodiesel. 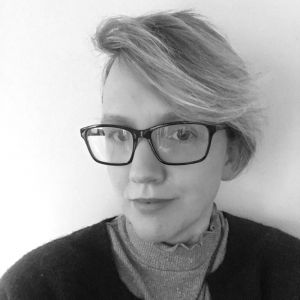 Maeve O’Boyle is an Emmy-award winning editor. She edited The Education of Mohammad Hussein, (HBO) which was shortlisted for an Academy Award. She co-produced and edited the Emmy-award-winning and 2014 IRE Award winning, Firestone and the Warlord (PBS). She also edited and co-produced Growing Up Trans (PBS) which won a du Pont Columbia award. She edited and co-wrote 112 Weddings for Doug Block which premiered at Full Frame, Hot Docs and Sheffield Doc/Fest  and aired on HBO and BBC Storyville  , and  Do I Sound Gay? for David Thorpe, which had its world premiere at TIFF  and was awarded the runner up for People’s Choice Award.  Other work includes Left of the Dial (HBO), Heat (PBS), Carrier (PBS) and The Kids Grow up (HBO) which premiered at IDFA and Full Frame and was awarded a special Jury prize at AFI Docs.

Maeve was born in Dublin, Ireland. She received a BA Honors in Theater and English at Trinity College Dublin and subsequently got first class honors in a Masters in Film Studies. She currently divides her time between Dublin and New York. 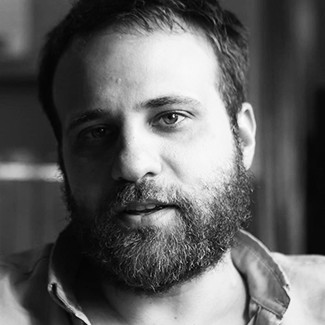 Nick August-Perna is a New York-based filmmaker and documentary editor. His projects have enjoyed international theatrical release, Emmy nomination, and aired on National Geographic, PBS, and HBO.
He is the recipient of the 2016 Soros Open Society Justice Fellowship for his work on Knife Skills, with Academy Award-winning director Thomas Lennon. In 2014 he edited a 3-hour history of Zionism, Colliding Dreams, which opened in theaters to critical acclaim in March 2016.  Nick recently finished The Ruins of Lifta Where the Holocaust Meets the Nakba, opening in theaters Fall 2016.

Nick co-directed and edited The Swell Season, a feature-length documentary about Academy Award-winning musicians Glen Hansard and Marketa Irglova. The film premiered at the 2011 Tribeca Film Festival, has won awards internationally, and has since been released theatrically nationwide and internationally.

In 2010, he co-produced and edited the documentary Birders: The Central Park Effect, about birders and bird migration through New York City, featuring critically acclaimed novelist Jonathan Franzen. The film premiered at the South by Southwest film festival and was shown on HBO. Nick has also produced and edited for Human Rights Watch and Frontline.  Nick got his Masters degree at NYU’s Tisch School of the Arts in 2007. 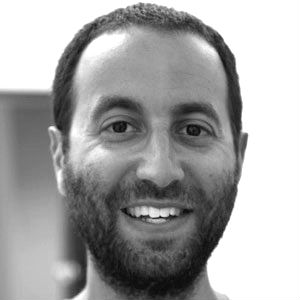 Justin Levy is a freelance film producer and writer working in documentary and narrative film. He is the co-producer of SUPERGIRL, an independent feature documentary that premiered at the 2016 Hamptons International Film Festival and will screen in competition at Slamdance in 2017. He worked with Academy Award-nominated director Marshall Curry on his latest film, POINT AND SHOOT, which was awarded the Grand Jury Prize for Best Documentary at the 2014 Tribeca Film Festival, released theatrically in over 75 cities, and aired on PBS, BBC, and other networks worldwide. His narrative work includes the features VALEDICTORIAN (Rotterdam, 2015) and I USED TO BE DARKER (Sundance and Berlin, 2013). 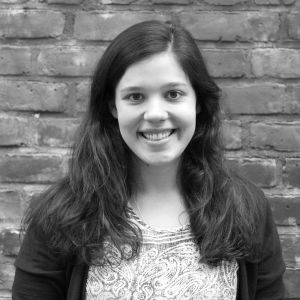 Before joining the Sacred team, Briana Bierman was at Pangloss Films, where she worked on The Quest to Map the World, a three-part documentary series for PBS/National Geographic that tells the story of the scientists and explorers who mapped our planet. She is currently an archival producer for VICE News Tonight on HBO.

Born and raised in New York City, Briana studied East Asian Studies and Economics at Wellesley College. Prior to working in film, she taught English in Japan through the Japan Exchange and Teaching (JET) Program. 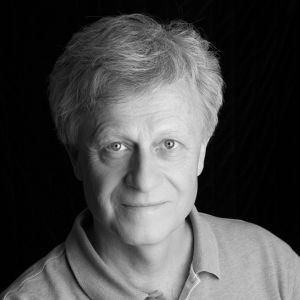 Edward Bilous, composer, artistic director, and educator, is the Director of the Center for Innovation in the Arts at the Juilliard School. His creative work includes music for film, dance, multimedia, theater, and virtual reality experiences.

As a composer and music producer, Bilous has collaborated on many projects that foster understanding and social awareness including the documentary films “SACRED” (WNET) “Scottsboro” (2001 Academy Award nominee), “Portraits of Grief – A Tribute to the Victims of the September 11th Tragedy” (New York Times Television), “Forgiveness” (PBS) Television and “The Emperor of All Maladies,” a 6-part PBS TV series, Executive Producer – Ken Burns.

Bilous received his MM and DMA from the Juilliard. He lives in New York City with his wife, composer and Juilliard professor Michelle DiBucci and their 13-year old daughter, Isabella. 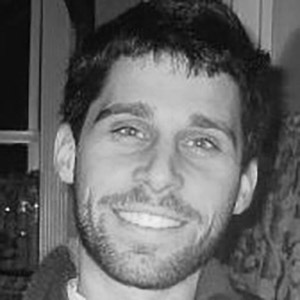 Eric has been working in new media, film and television development and production in New York City since 2007. Beyond his various roles on Sacred, his work has appeared in documentaries and news programming on Public Television (Pioneers of Thirteen, PBS Newshour). He is a Slifka Fellow at the Bernard L. Schwartz Center for Media, Public Policy and Education at Fordham University, and is the Managing Director of The Coterie, a music theater company based in New York City. Eric is a graduate of Concordia University’s (Montreal) Mel Hoppenheim School of Cinema (B.F.A.).