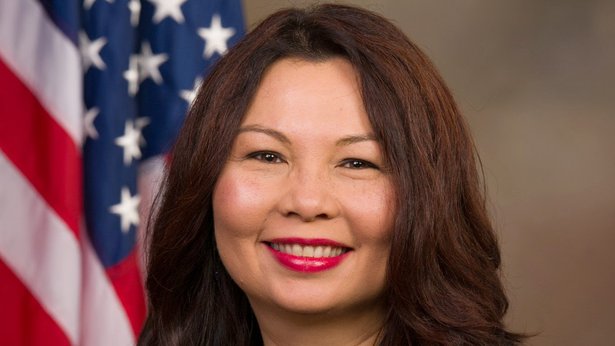 An accomplished freshman Congresswoman, Iraq war veteran and double amputee, Tammy Duckworth made a name for herself in a recent congressional hearing. She took on a government contractor who used the football injury he sustained when playing for a military prep school as a means of obtaining a $500K IRS contract. It was a “have you no shame” moment that went viral. Tammy offers a perspective on returning veterans and their future. 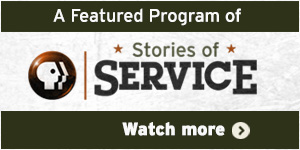 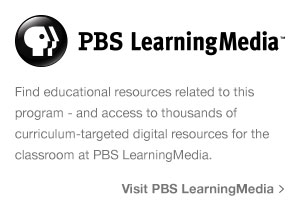