When standup comedian and former Tonight Show writer Dick Cavett got his own morning talk show in 1968, no one involved predicted anything groundbreaking. In fact that first Cavett show was cancelled shortly before winning an Emmy award. But there was something different in Cavett’s approach. More than a vehicle for the movie stars of the day to plug their latest films, the Cavett show gradually became the place for guests to express opinions about things celebrities rarely spoke about on television. As the boundaries were first being broken, Cavett and his guests discussed, and debated, the political issues dominating the country, including Watergate and Vietnam.

Dick Cavett's Watergate (Premiered August 8, 2014) - This video includes interviews with Nixon administration figures, politicians of every stripe, and the very journalists who broke the story and kept it in front of the public every step of the way. The atmosphere of the Cavett show also led many prominent figures from the world of entertainment to weigh in on the Watergate scandal. As Gore Vidal said on the show, “I must get my Watergate fix every morning.”

Dick Cavett’s Vietnam (Premiered April 27, 2015) - This video examines the conflict and its impact on America through the prism of interviews conducted by the iconic host of “The Dick Cavett Show.”

The Vietnam War was the first “television war.” Night after night, the evening news broadcast the conflict into living rooms across America. As the country watched coverage of the fighting, Dick Cavett’s late night talk show featured thoughtful conversations and often-times spirited debate about the war from all sides of the political spectrum, mirroring the public’s growing unrest and the divisiveness that was ripping the country apart.

A Closer Look at Dick Cavett 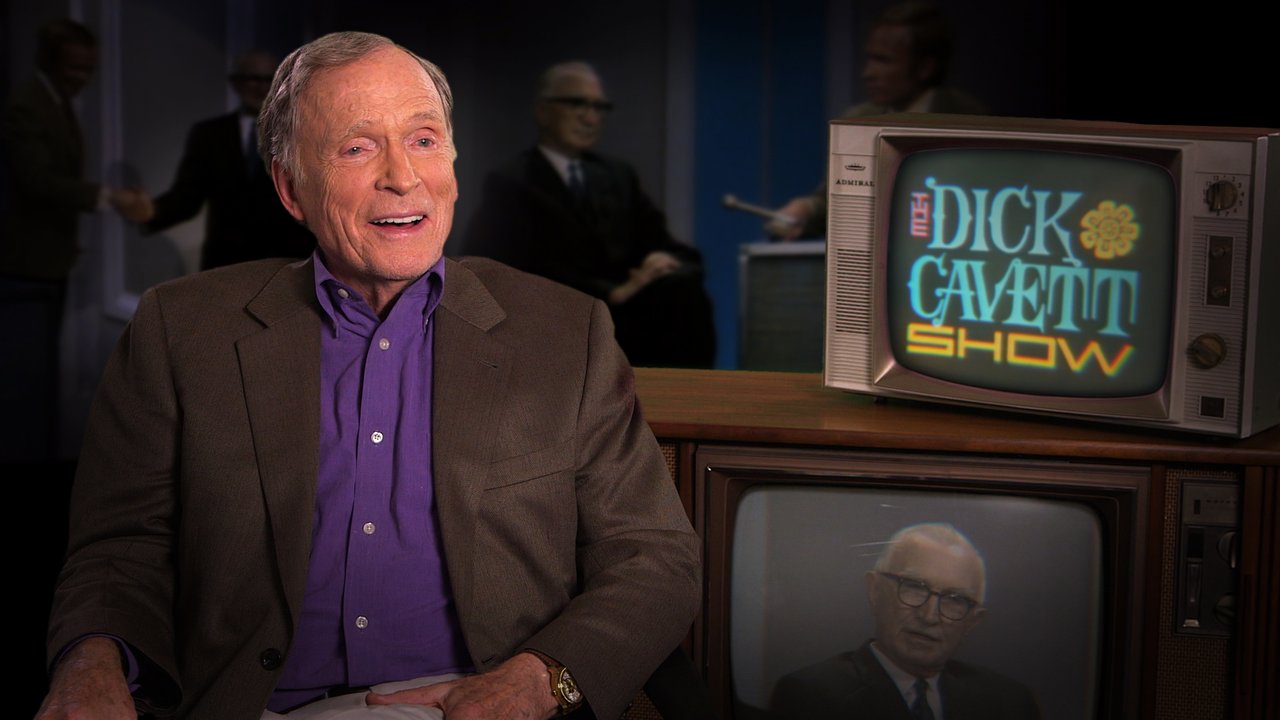 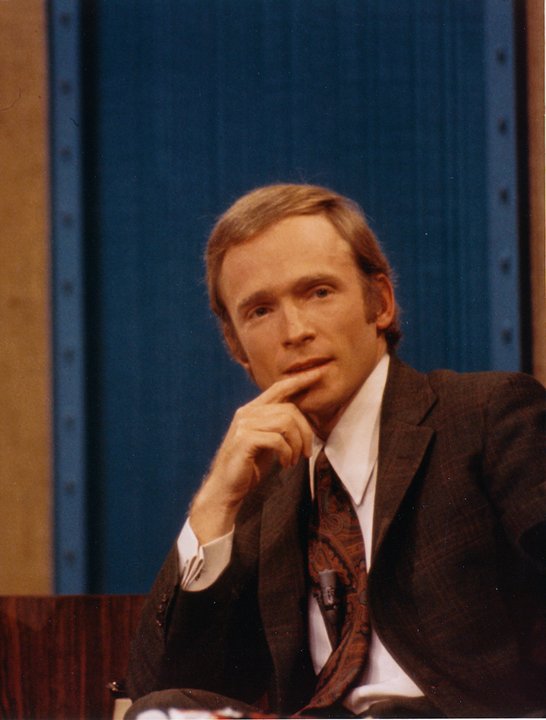 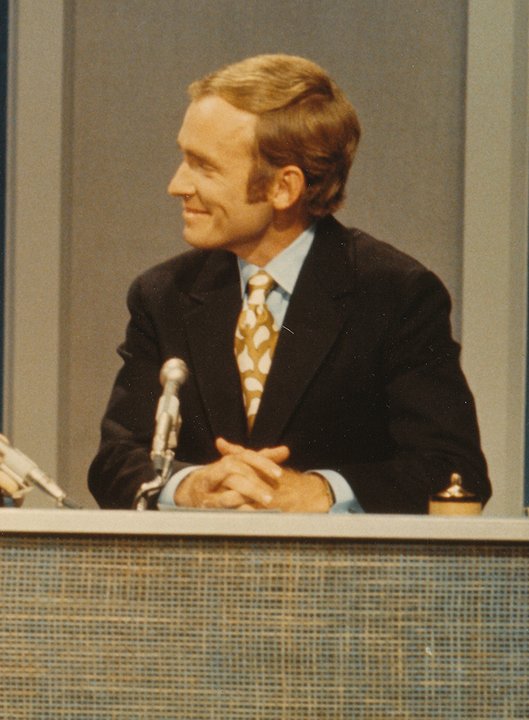 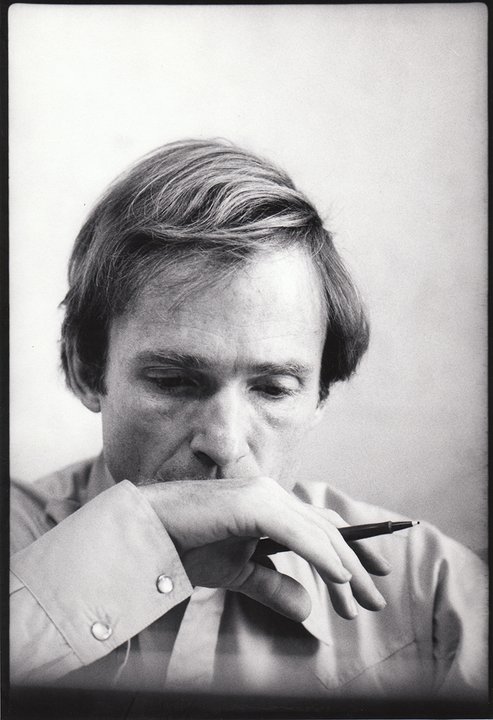 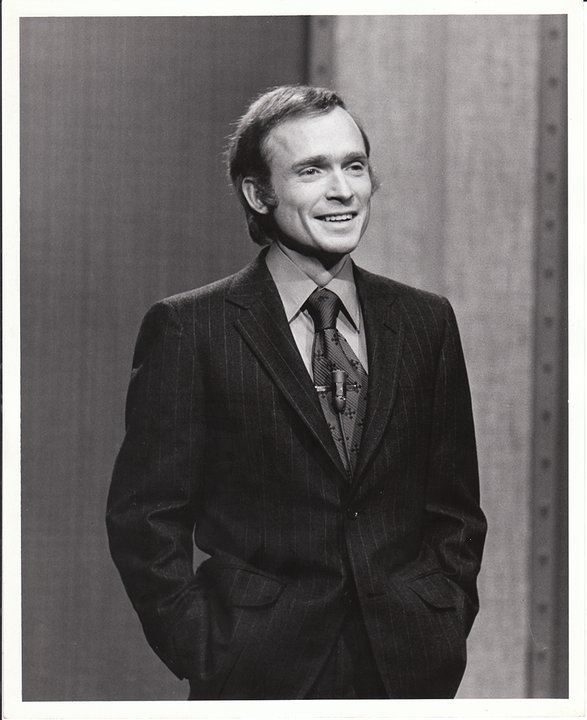 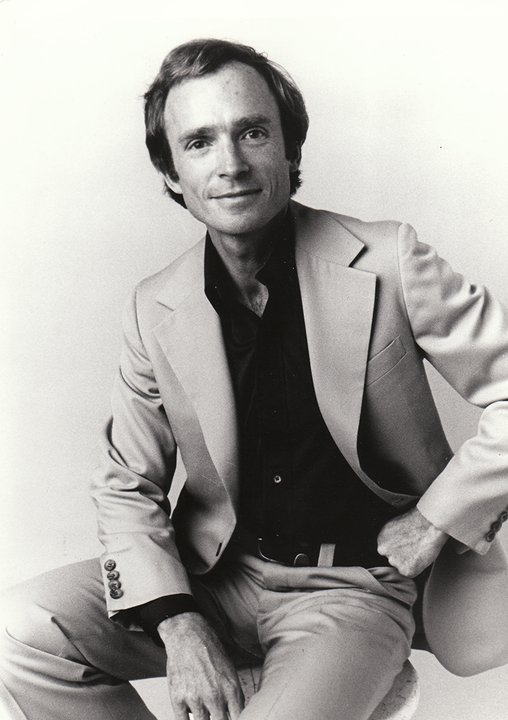 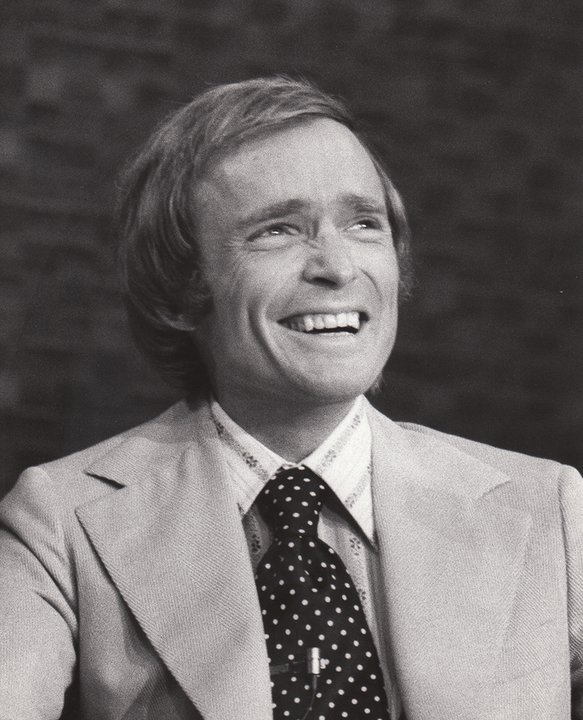 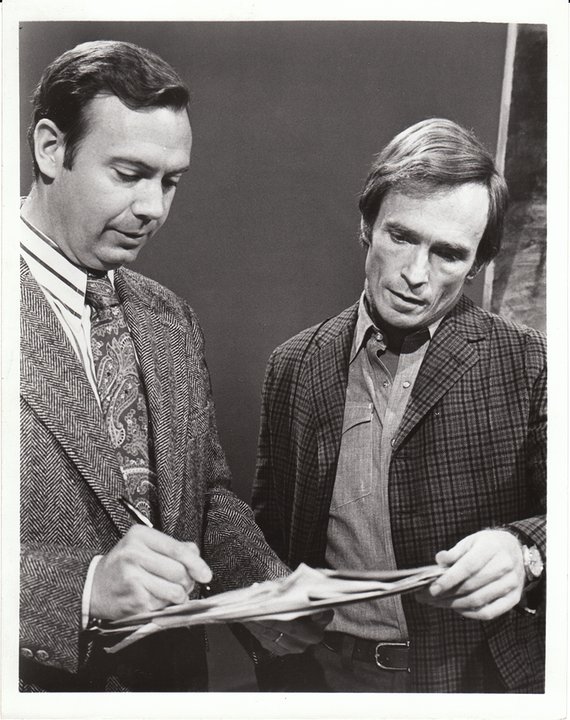 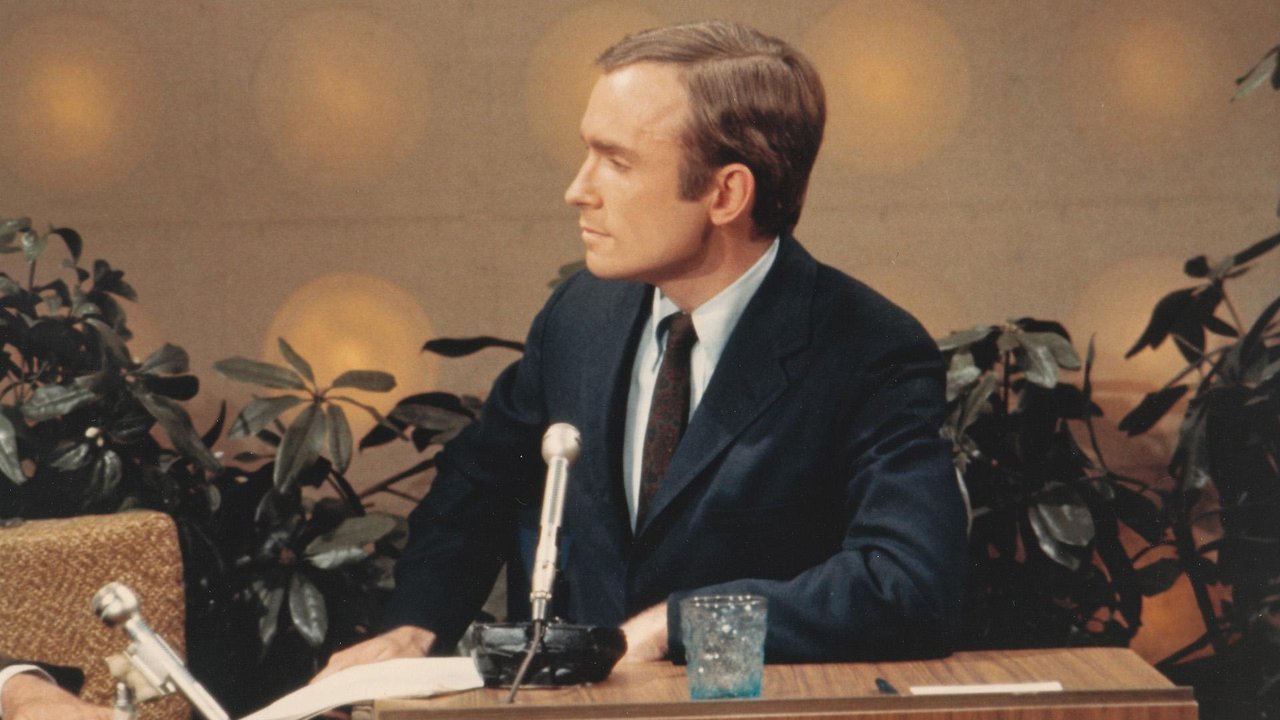 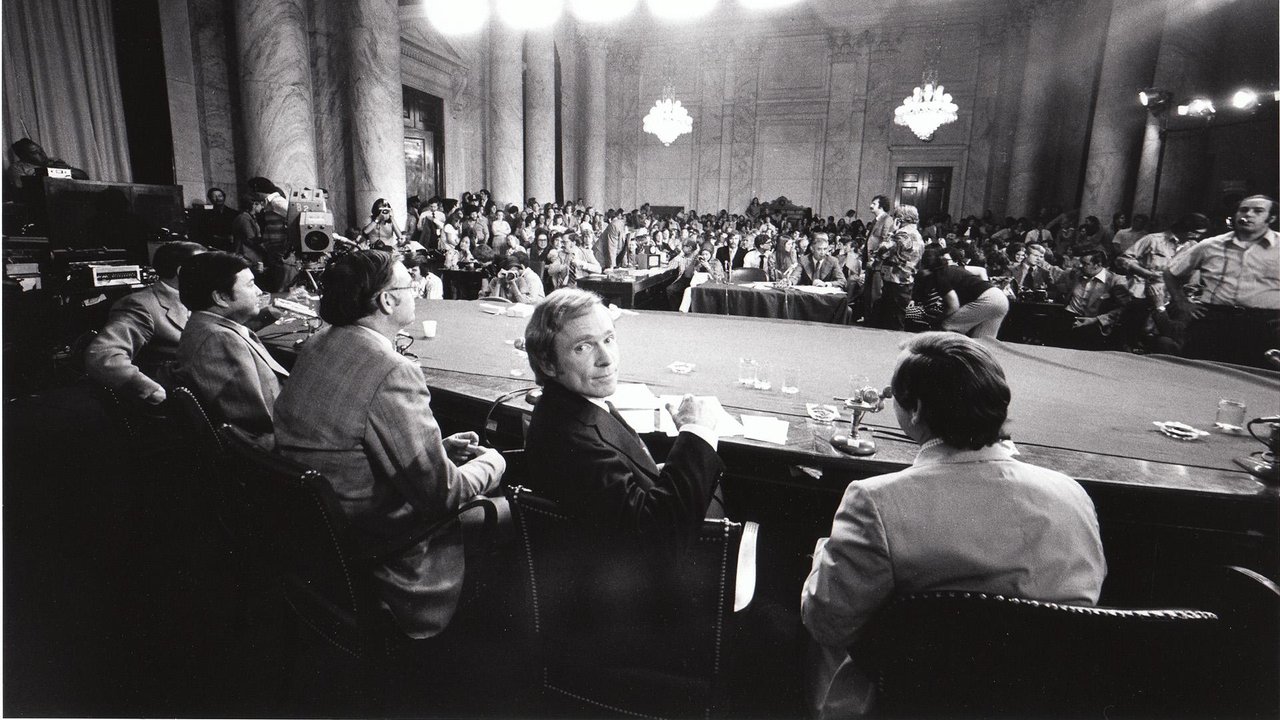 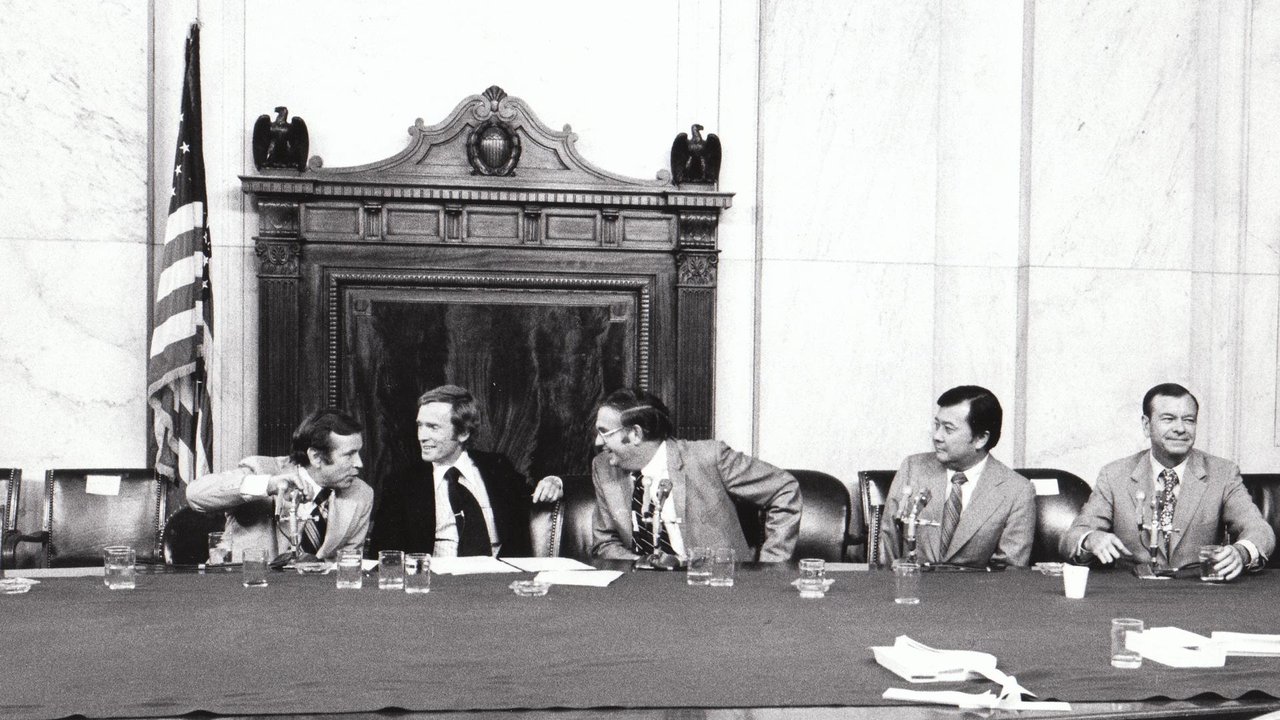 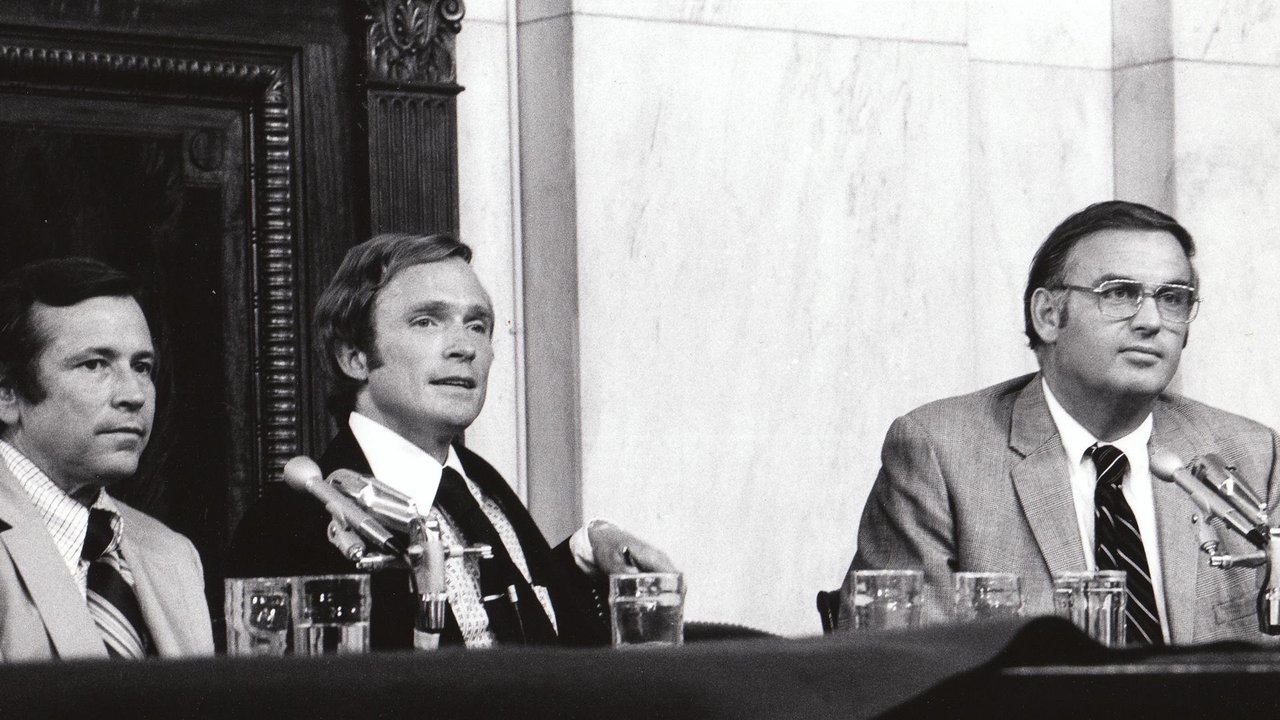 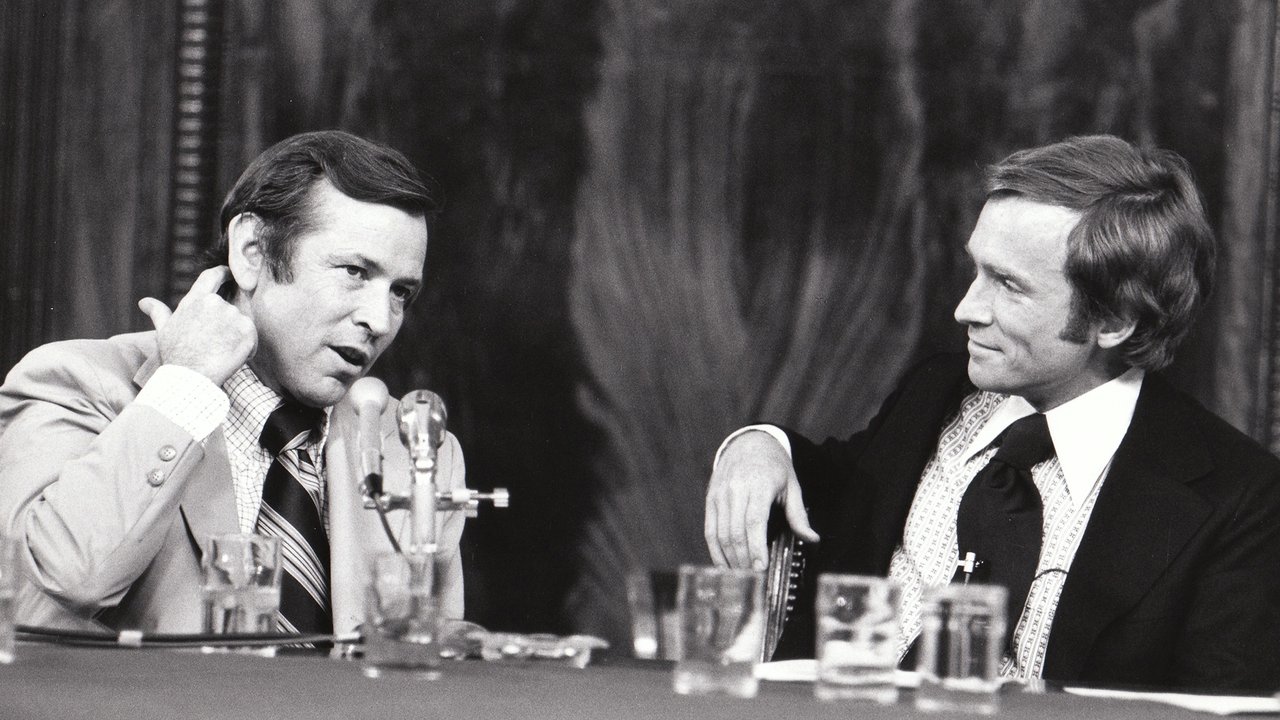 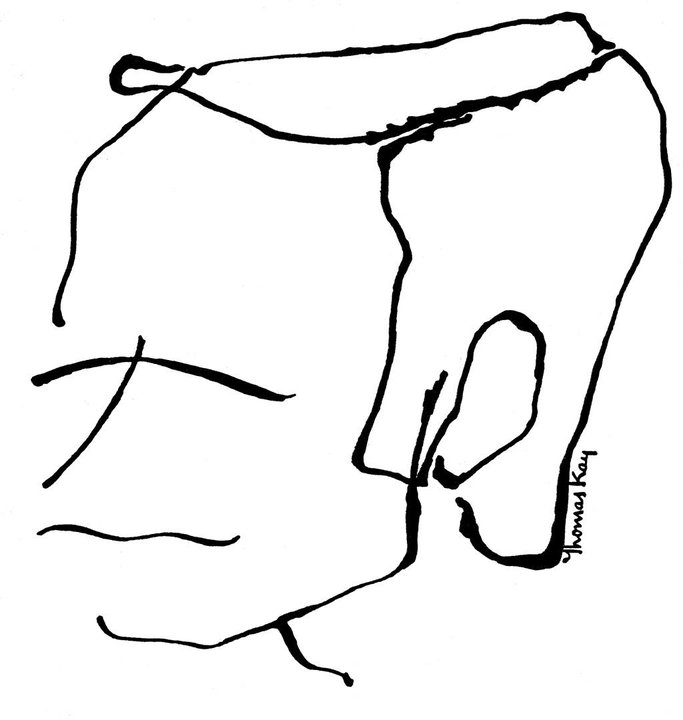