The staff unites to save one of their own. A former slave turned activist arrives in town, causing a rift between Foster and Mary. The Greens are in disarray; Emma and Frank’s romance ignites and Samuel plans for a reunion with Aurelia.

The episode takes place over three days between June 25 and July 1, 1862, the period of the Seven Days Battles, during which Confederate General Robert E. Lee drove the invading Union Army of the Potomac, commanded by Maj. Gen. George B. McClellan, away from Richmond and into a retreat down the Virginia Peninsula. It marked the culmination of the Peninsula Campaign, a victory for the Confederacy. 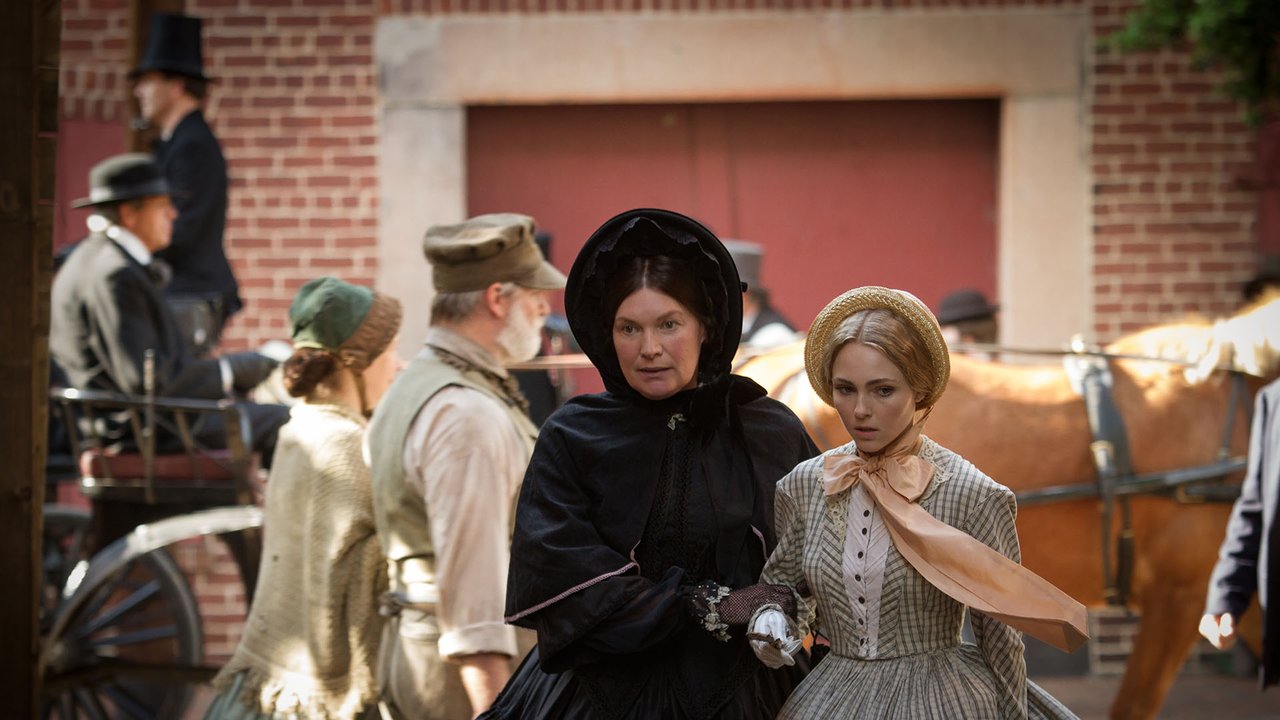 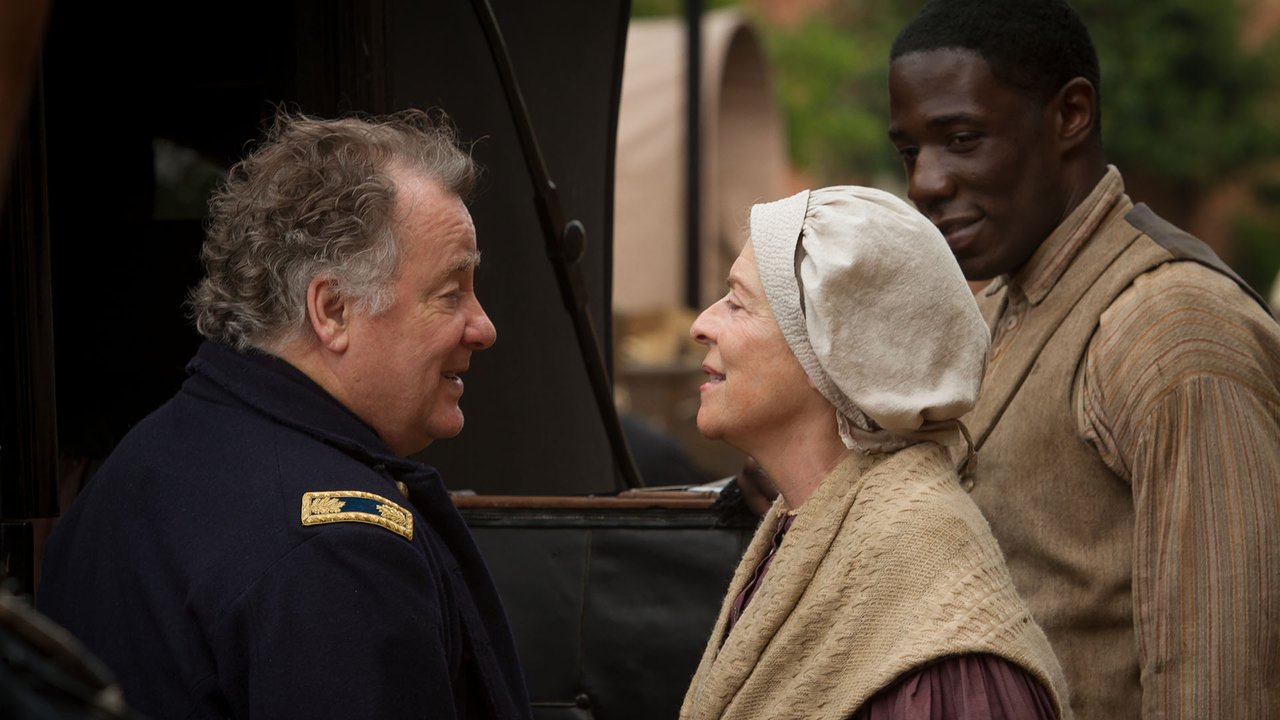 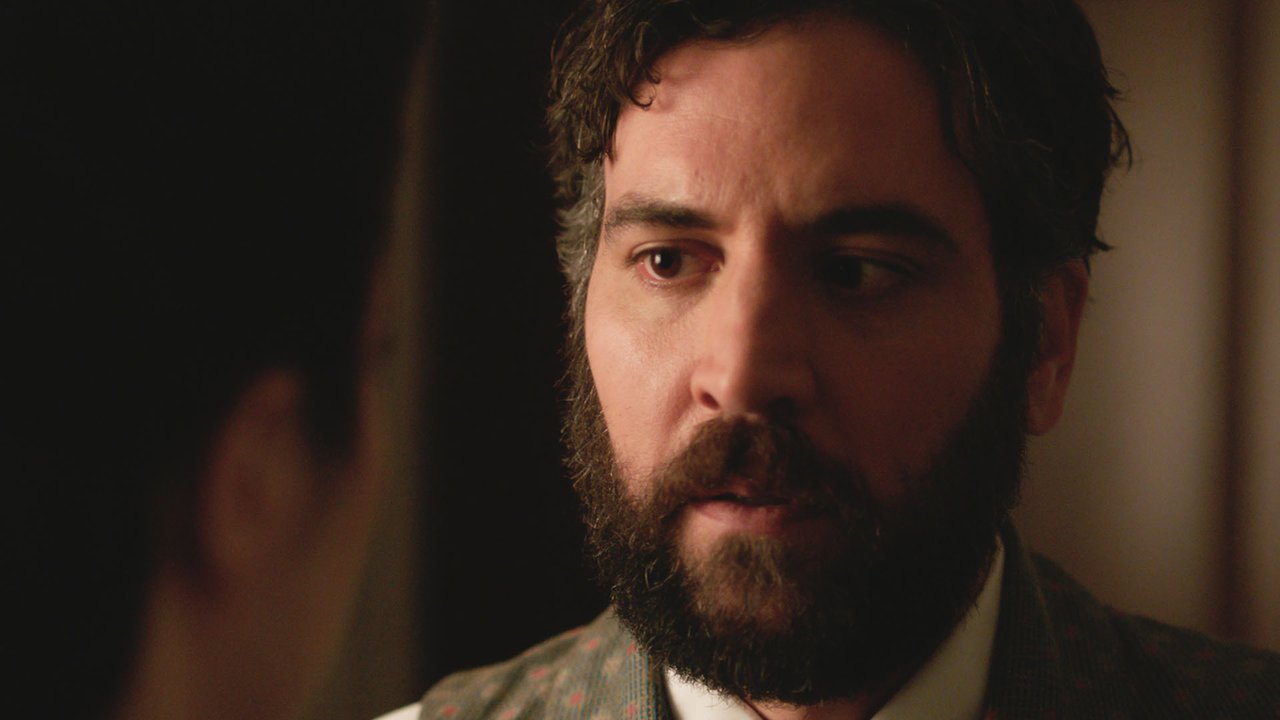 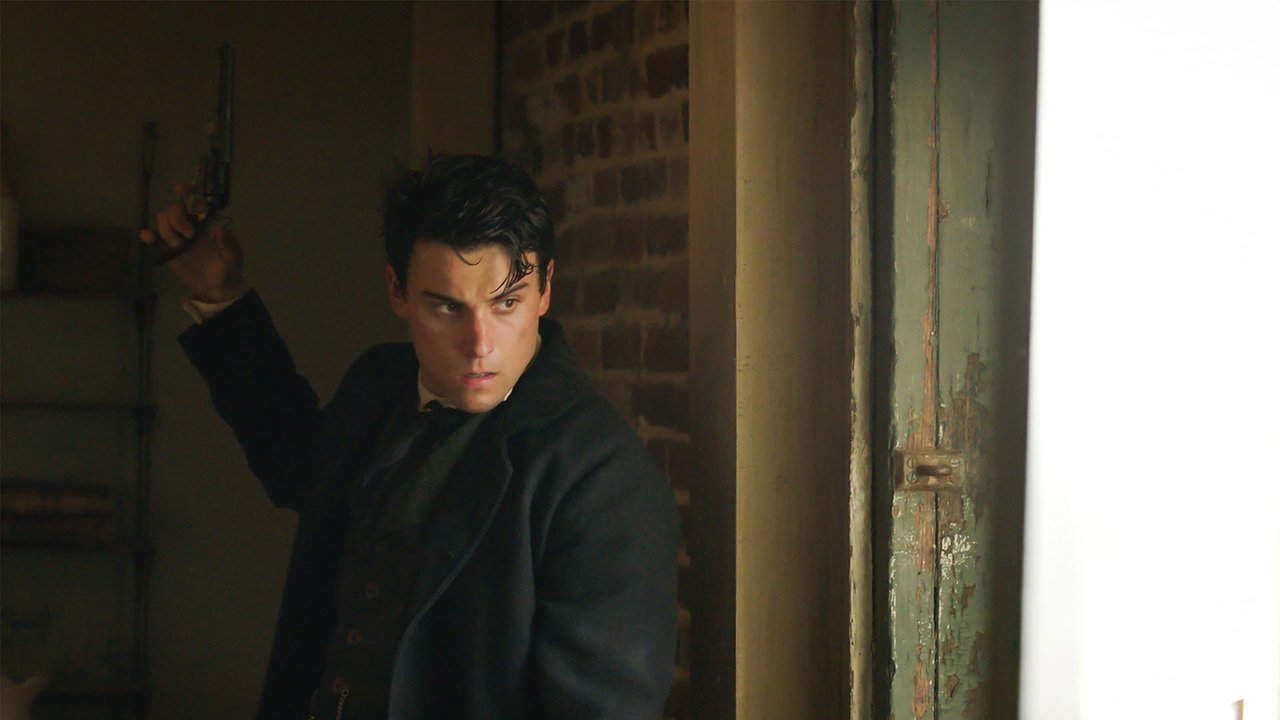 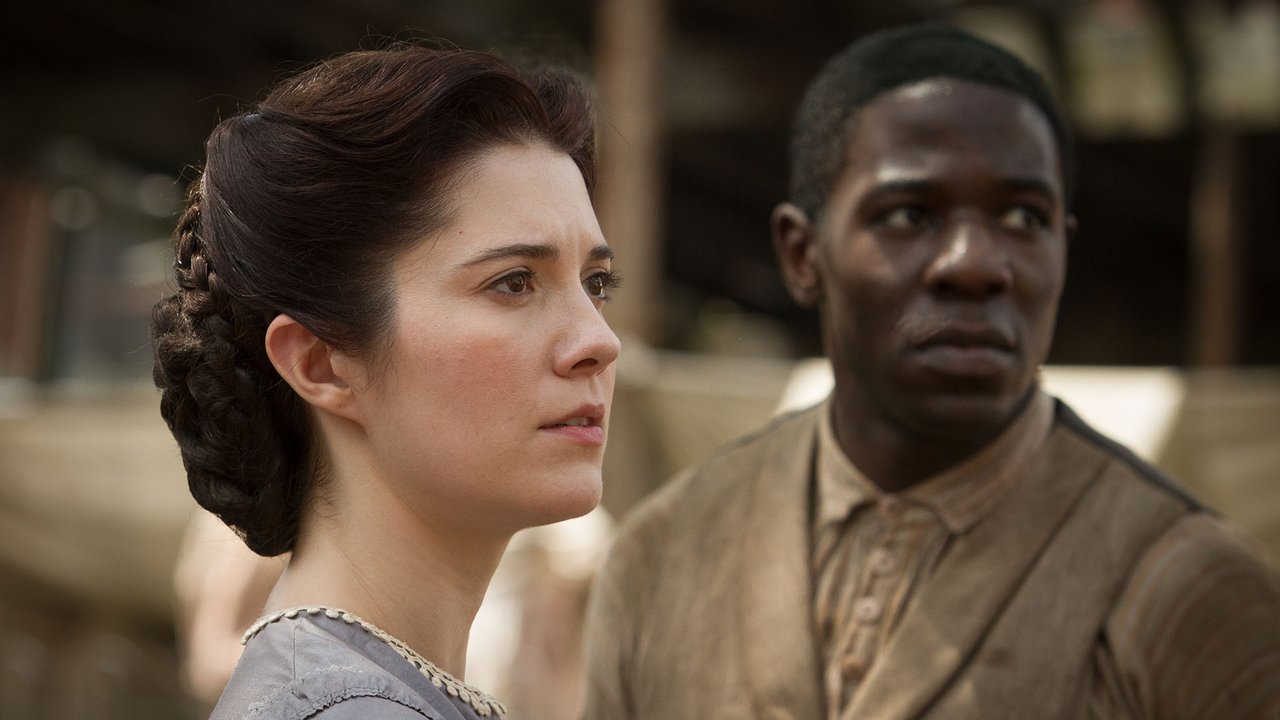 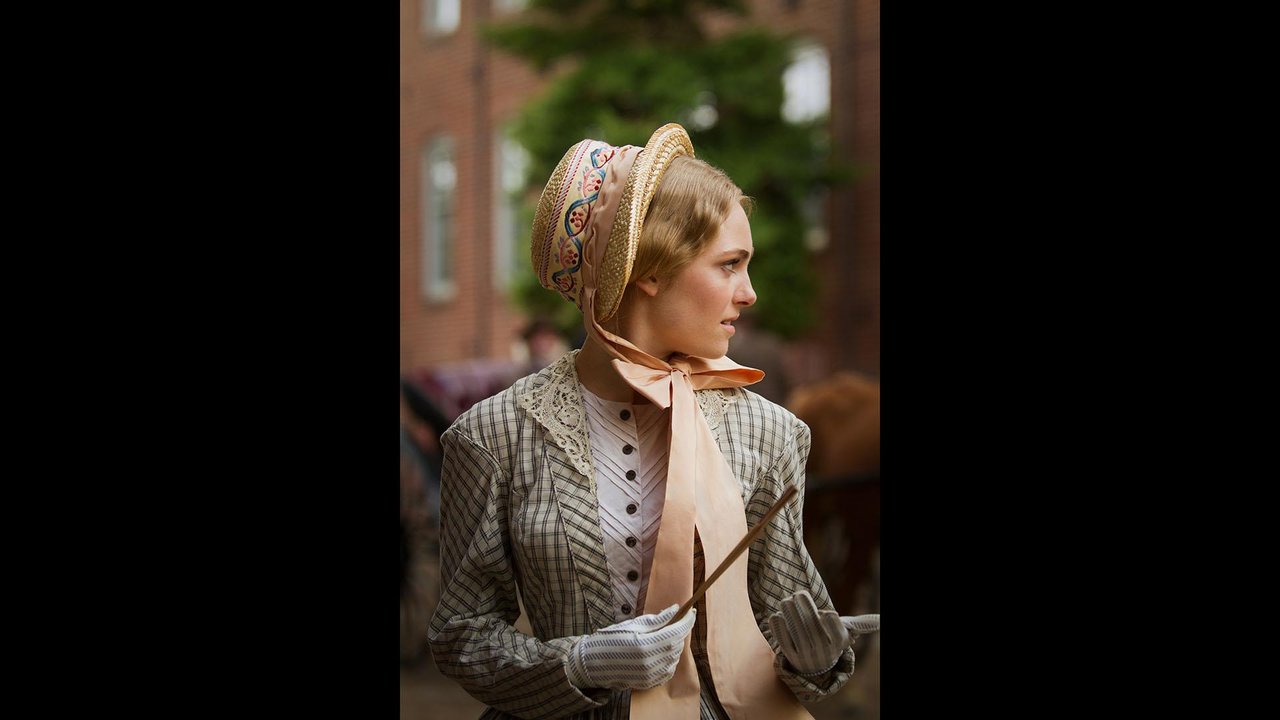 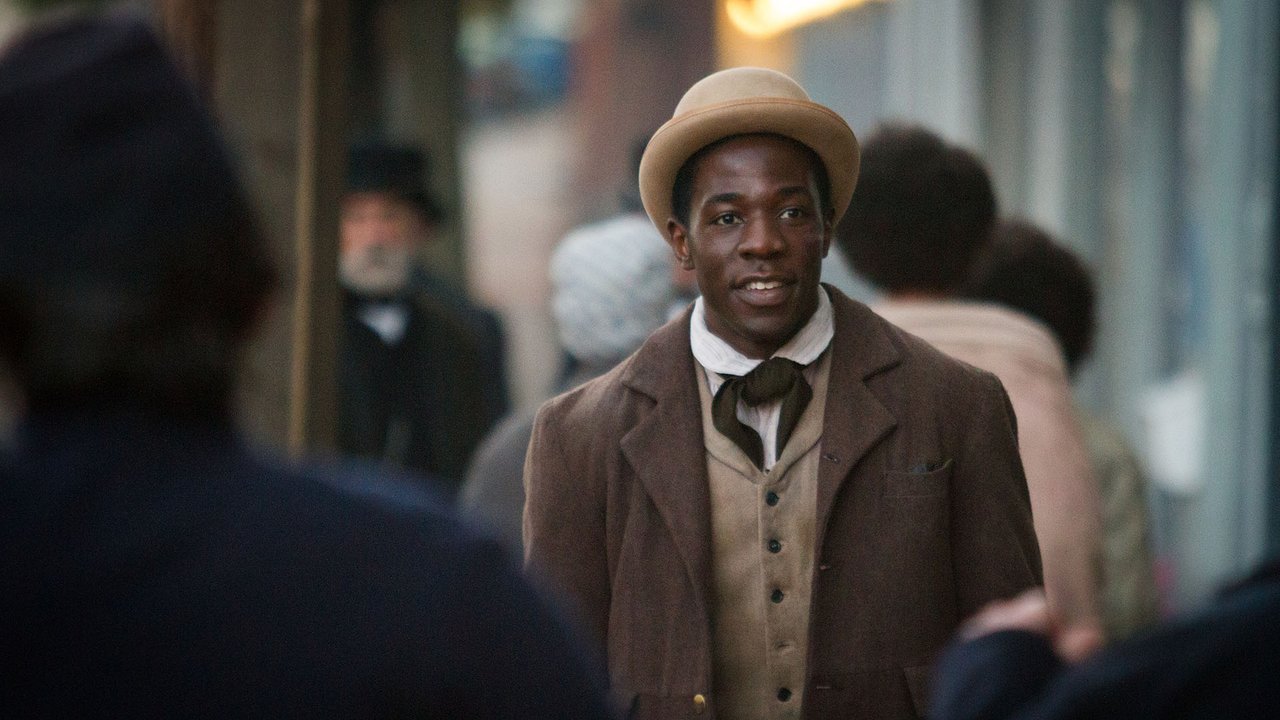 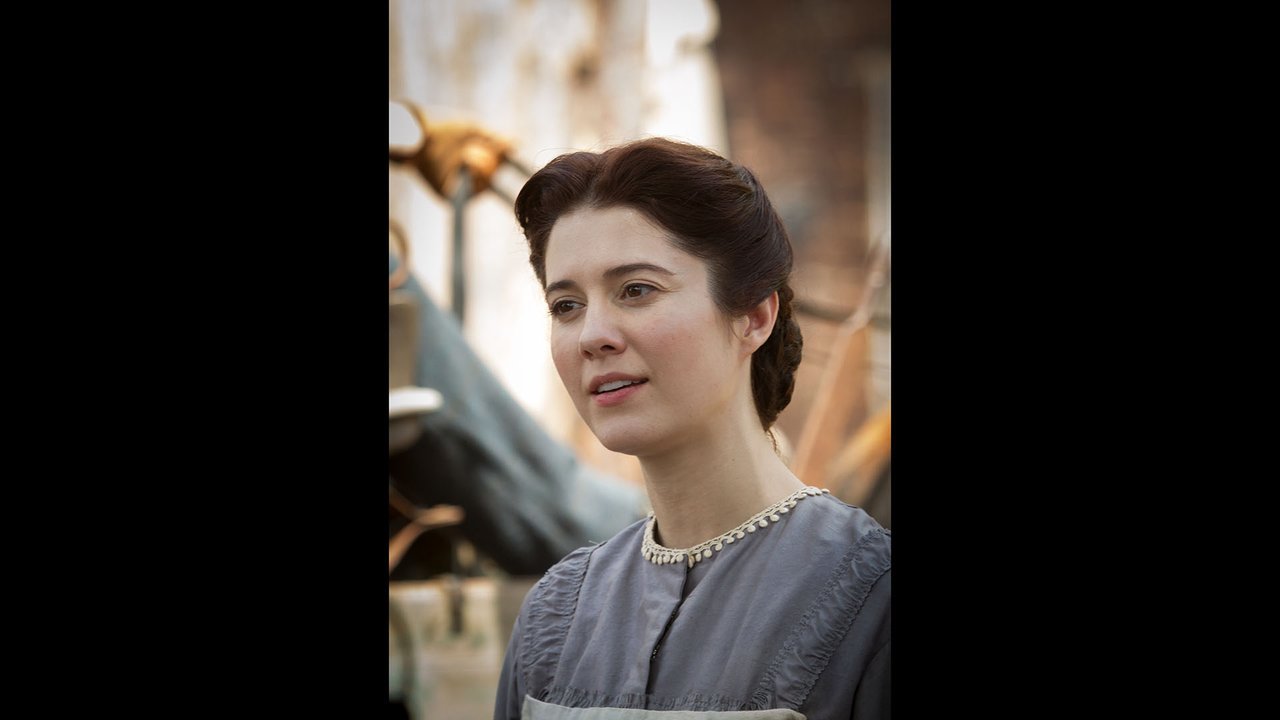 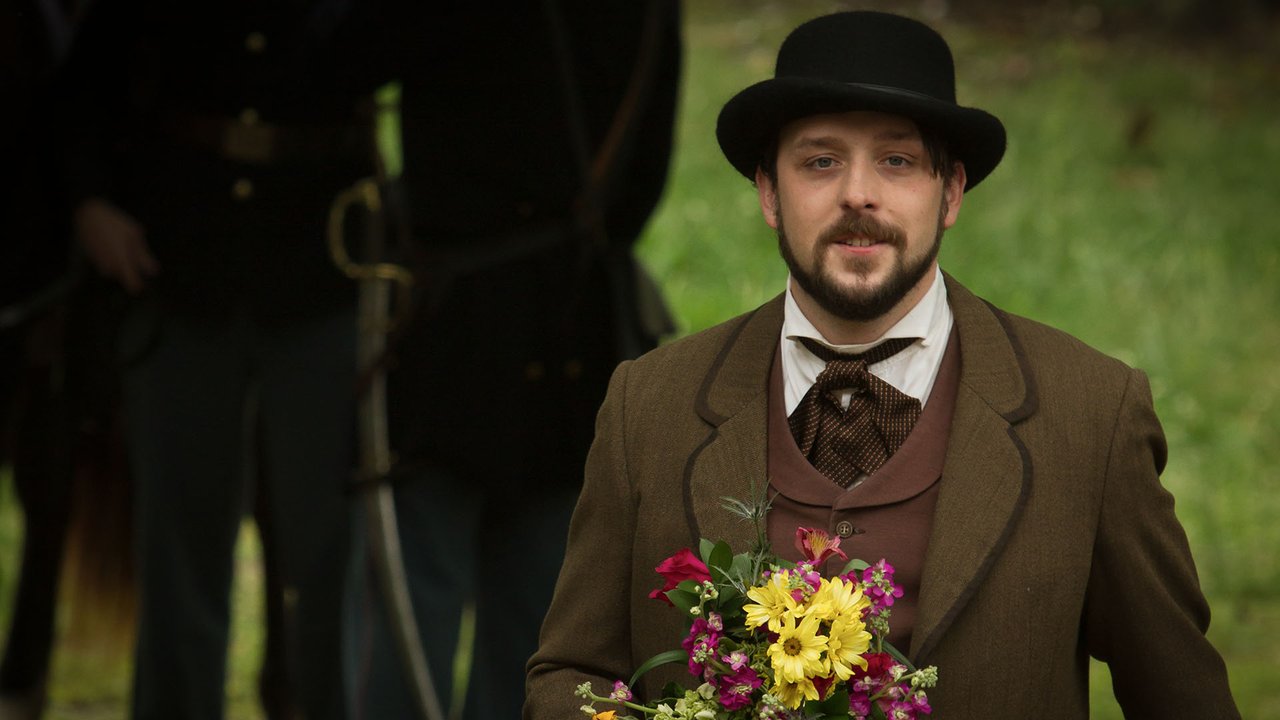 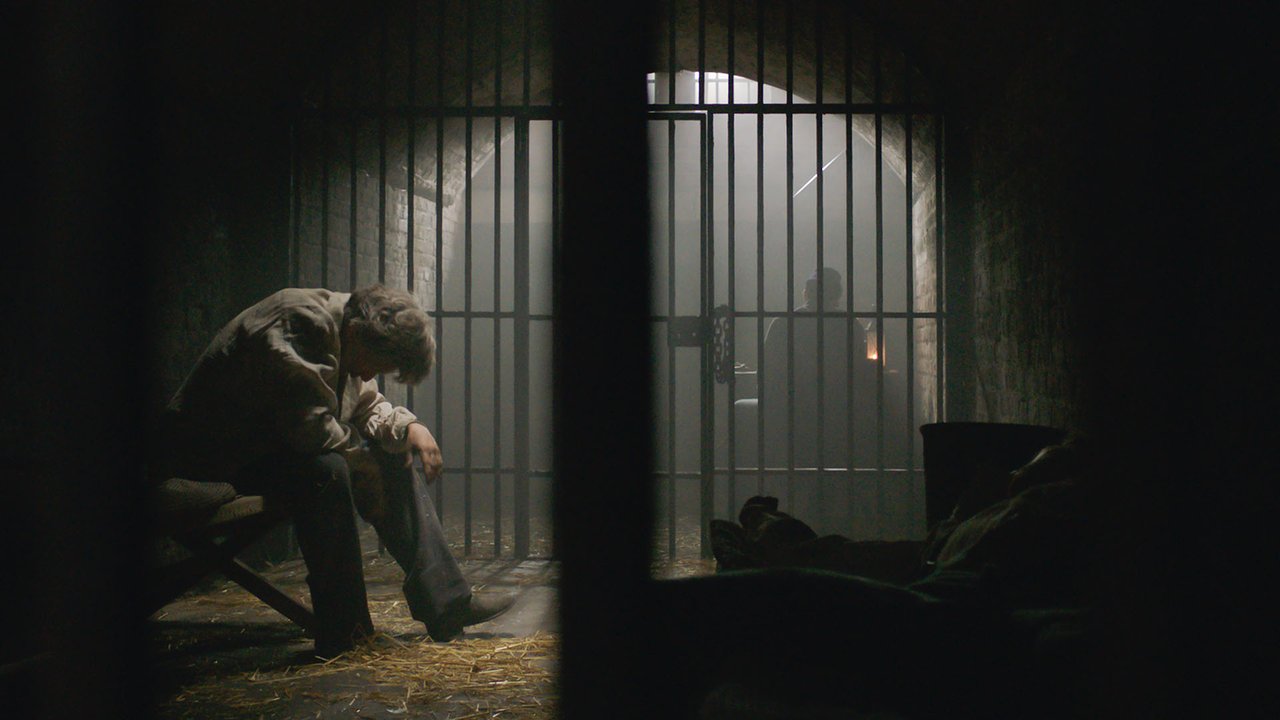 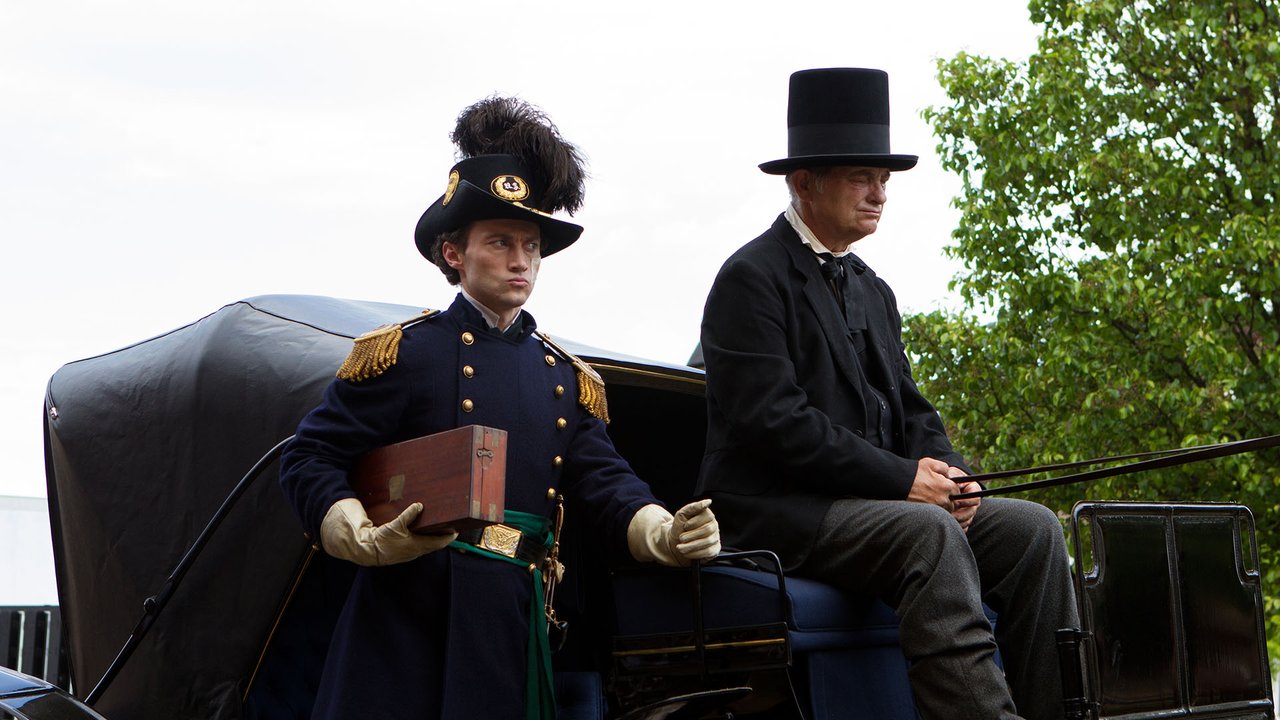 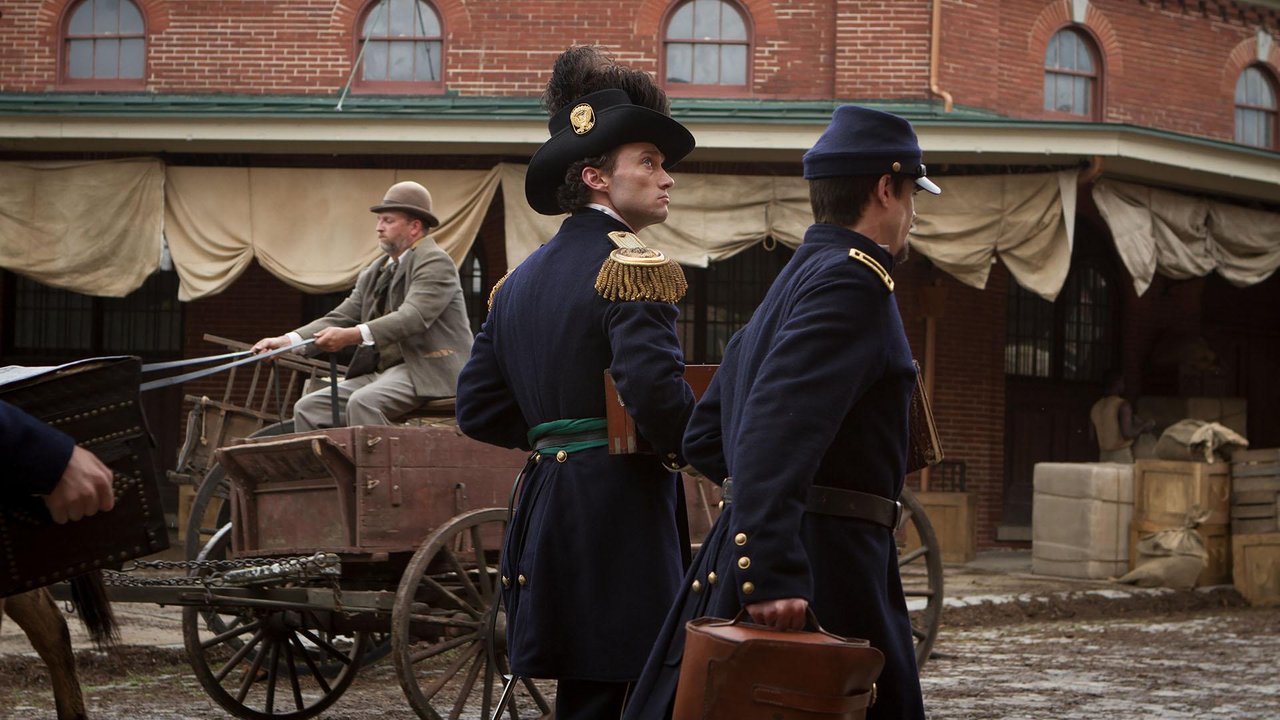 Read all the blog posts related to Season 2, Episode 1 of Mercy Street.

Executive Producer Ridley Scott introduces us to the inspiration behind the series.

Behind the Lens | Surgery in the Civil War