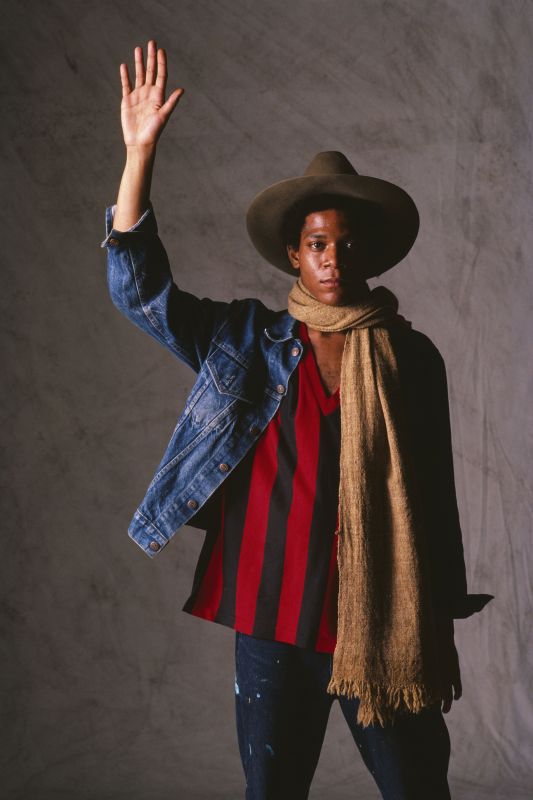 Available to stream September 15 on pbs.org/americanmasters and on PBS apps

One of the most influential American artists of the 20th century, Jean-Michel Basquiat was a rock star of the early ’80s New York art scene. He lived fast, died young and created thousands of drawings and paintings. It took less than a decade for Basquiat, an accountant’s son from Brooklyn, to go from anonymous graffiti writer known as SAMO© to an epoch-defining art star. Today, Basquiat is in the top tier of the international art market along with Picasso, de Kooning, and Francis Bacon. 2018 marks the 30th anniversary of Basquiat’s untimely death from a heroin overdose. In death, he has emerged as one of the most important artists of his generation and now exhibits in museums all over the world.

American Masters — Basquiat: Rage to Riches features exclusive interviews with Basquiat’s two sisters, Lisane and Jeanine, who have never before spoken about their brother and his art for a television documentary. With striking candor, art world colleagues, including dealers Bruno Bischofberger, Larry Gagosian and Mary Boone, and Basquiat’s most intimate friends, lovers and fellow artists draw a portrait of a handsome, charismatic and fragile personality – also divulging the cash, drugs and pernicious racism that he encountered. The main weapon Basquiat used to fight prejudice was his art. A game changer, his painting embodied and reflected breakthroughs in music, poetry and a new type of expressionism in modern art. Directed and produced by David Shulman, the film will be available on Digital HD on September 15 and on DVD September 25 via PBS Distribution. 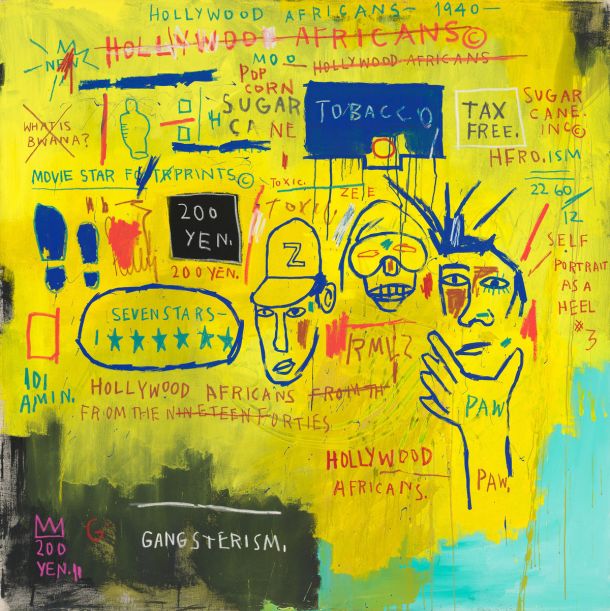 More From Basquiat: Rage to Riches (4)