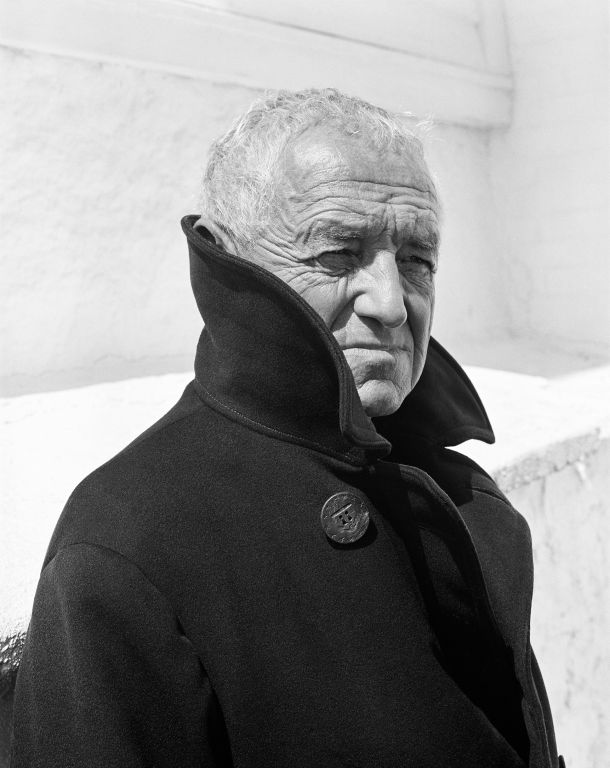 American Masters: Wyeth is a production of glennfilms and FreshFly in association with THIRTEEN’s American Masters. Glenn Holsten is director. Chayne Gregg is producer. Funding is provided by Joanna McNeil Trust, the Wyncote Foundation, Michael & Helen Schaffer Foundation, the Haverford Trust Company, and The Leslie and Roslyn Goldstein Foundation. 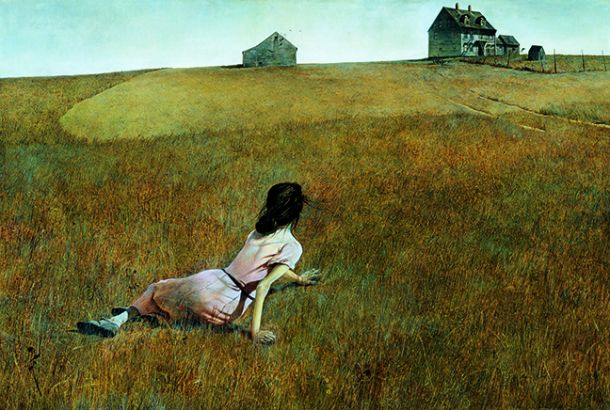