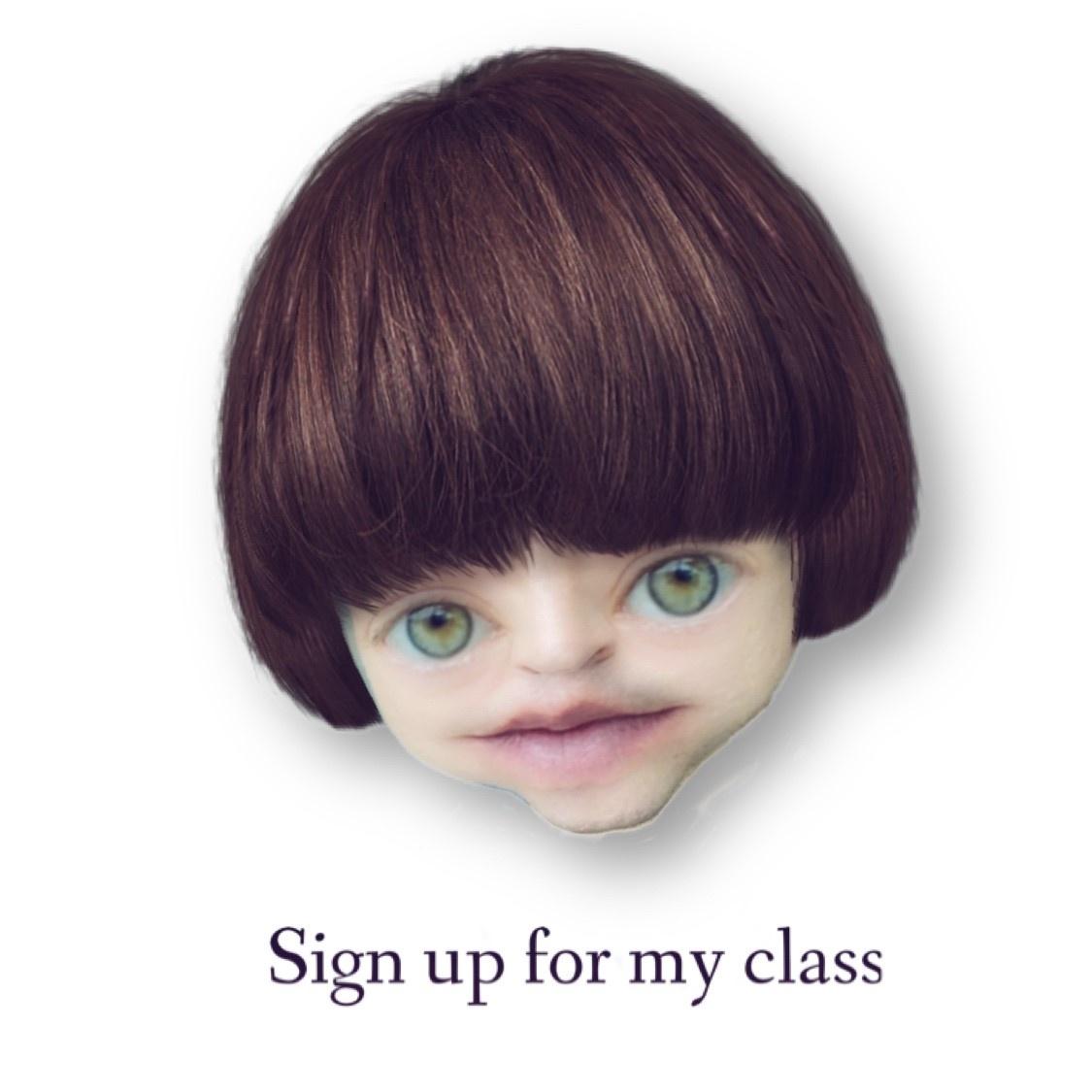 By Elizabeth Dwyer and Jessica Jacolbe

The fun face filters on Instagram and Snapchat have become a personal costume closet for actor and prolific social media user, Brian Jordan Alvarez. After trying one face filter, he found a platform to showcase his collection of satirical, comedic characters. During the pandemic, he started posting short clips on Instagram and TikTok while in isolation. The beloved characters, like self-help guru Marnie T., Australian weightlifter Rick, and hairdresser Darlise entertained and delighted more and more followers in the past year. They’ve even garnered their own lines of merchandise.

The actor has had recurring roles as Estéfan in Will and Grace (2018–2020) and Wesley in Jane the Virgin (2015–2016), however, he reached Internet stardom with his 2016 Gotham Award-nominated web series The Gay and Wondrous Life of Caleb Gallo in which he was the creator and star. #PBSForTheArts caught up with Alvarez while he was in Christchurch, New Zealand, in temporary “managed isolation” in preparation for filming a movie. He talked about how living in isolation in the past year became fuel for his creativity and massive following.

So my current Instagram was born in 2018. YouTube [was] much longer. In college, I used to make stop [motion] films which is not unlike what I've started doing with like face filter characters where I see technology and I'm excited by certain elements of it. I remember thinking that these [stop motion] films were really successful when they would hit a hundred views. I’d be like, ‘Oh my god, my latest [film] hit a hundred views.’ I had gotten to a thousand followers without even realizing it over the course of a few years while I was just letting it lay dormant. [Then] TikTok I've been on maybe a little more than a year.

You had a previously pretty successful web series, The Gay and Wondrous Life of Caleb Gallo. Was that your first foray into storytelling in a serious way on the Web?

Oh, yeah. The Gay and Wondrous Life of Caleb Gallo was born out of all these sketches I was making. I was making a lot of one-minute sketches. I never went to filmmaking school, but I had an instinctual knack for how things should look and sound. I decided I wanted to make something longer and use these skills to see if I could make a show. It's proven to be much more successful over time.

Take us back to March 2020. How were you feeling? Did you decide to spend more time making these videos?

Well, it definitely wasn't a decision. I remember tweeting, ‘Looking forward to my next activity of going to sit on the couch.’ A lot of people were doing these jokes. I definitely don't think I was like, ‘I really should start making videos on Instagram.’ It was very organic. I think I was messing around on Snapchat and I found that that filter. I thought, ‘Oh, this kind of looks like a spiritual leader.’

Where did Marnie T. come from? Is she you?

I would not say she's me now. I realized I listened to a ton of self-help in my life, probably starting in my very early 20s. I've absorbed a lot of it, and a lot of it is good wisdom that can help you feel better in your life. She's sort of an amalgamation of all that coming out. She's a blend of that which is relatively earnest and my very comedic side.

But a lot of these characters were born during the pandemic under lockdown, right?

Yeah. I mean, they were basically all born out of the out of the pacing around in [my] apartment environment. I thought I want to keep doing them as the world reopens, and I think that will be relatively easy. I'm grateful that there was this birth moment for them.

Do these characters come out of certain aspects of your life?

Yeah, I guess so. I feel so grateful that I went to I went to North Carolina School of the Arts for my senior year of high school. It's this amazing acting conservatory. Bob Moyer was the head of the program when I was there. We would do hours and hours of improv, and it was the original improv, like Viola Spolin theater game. I don't know if I'm remembering this right, but we were not allowed to be funny. We weren't allowed to go for the jokes. I got so comfortable just sitting, making things up, like making entertaining stories. Sometimes [my characters] are loosely related to my life, but mostly I'm just spinning on some improv, and it's nice because they move at my pace.

Your audience has grown a lot too.

Are those Southern women from any particular time in your background?

I grew up in in very rural Tennessee from when I was four to when I was 17. Then I moved to L.A. when I was 18. I was in the South for all of my growing years. Sometimes I'll be talking to myself in a thick Southern accent. I guess I could just talk like that, but I don't. If I walk into a gas station in the South, I will almost fully put on a Southern accent. I would be embarrassed if there was footage of me doing it because I do it with such earnestness because I'm trying to blend in.

Where is Brian Jordan Alvarez going? Are you going to pursue more creative comedy?

All this stuff I do where I'm making these [videos] is acting as well, in all of its beautiful, colorful forms. I write too. I actually have been paid to write scripts more times than I give myself credit for. But [acting is] what I studied in school, and then anything that supports that or creates more acting jobs, I'm happy to do that as well. If the world is telling me I have abilities that are more expansive than just plain acting on a TV show or in movies, [then] I'm happy to respond to that call and use my talents.