What to Know About the PBS Short Film Festival

What to Know About the PBS Short Film Festival

Check out independent films from filmmakers across the country
Published on July 08, 2022 by Madisson Haynes
Share 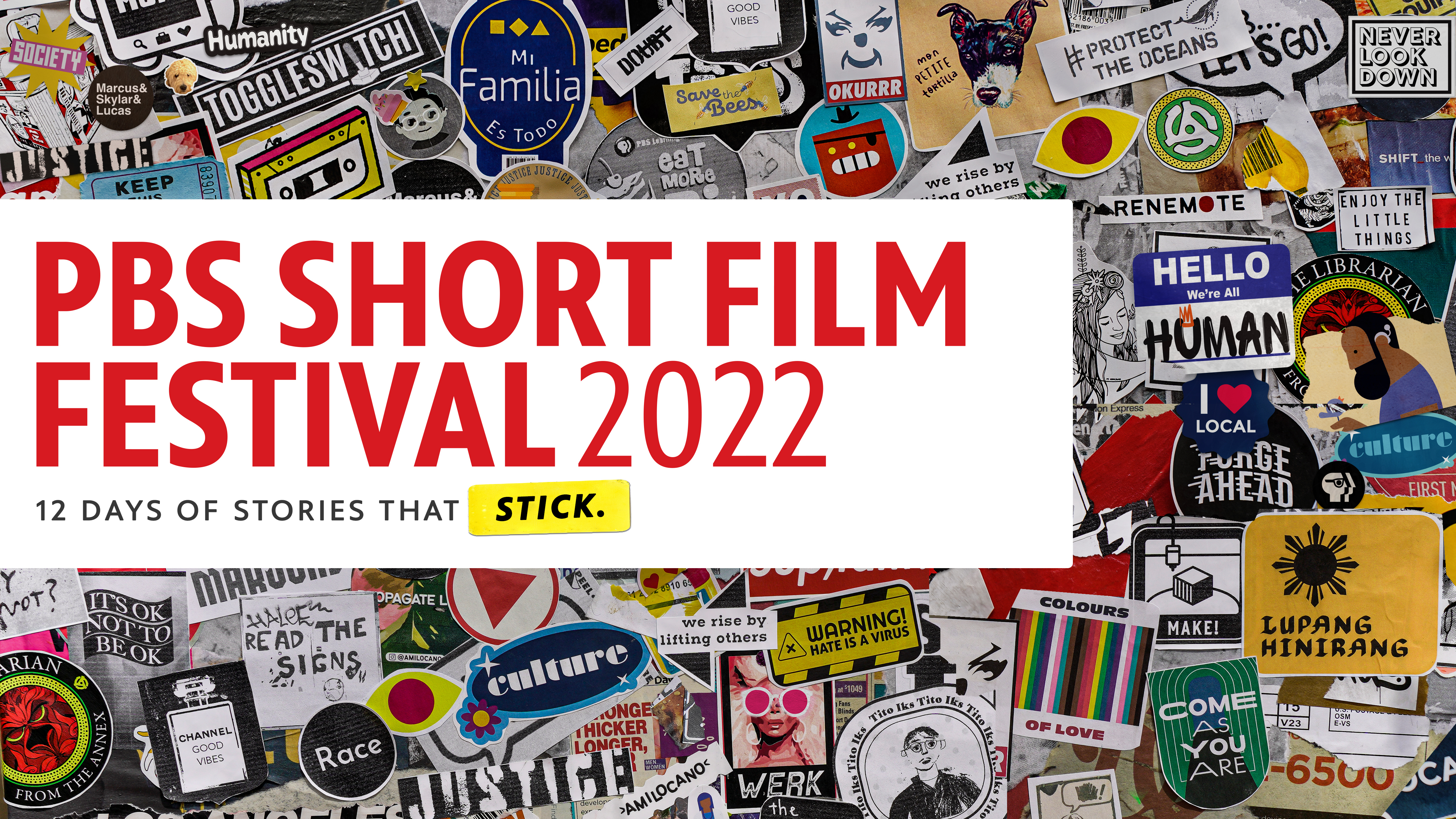 Since its inception in 2012, the PBS Short Film Festival has showcased independent films of all genres. The festival, now in its eleventh year, features short films created by PBS members stations and a wide variety of public television producers. Each year the films highlight topics like social injustice, religion, addiction, public policy, love and other subjects inspiring to the filmmakers.

Throughout the festival, viewers can watch, love and share their favorite films on a variety of platforms. At the close of the festival, a prize is awarded to the film chosen by the hand-picked jury. This year's festival is from July 11-22 and includes incredible films from filmmakers across the country.

Generating more than 12 million streams over the course of the festival’s history, the PBS Short Film Festival continues to be an engaging annual digital event.

How to Participate in the Festival

To participate in the PBS Short Film Festival, all you have to do is watch, love and share your favorites starting July 11 to 22. All of the participating films will be streaming on PBS.org and PBS's social media channels starting July 11.

With numerous short films to choose from across countless genres, viewers can watch what they want. If you love a film, share it! Chances are, someone else you know will love it too.

How a Winner is Chosen

A hand-picked team of jury members screen all participating films and following a complex discussion, the members ultimately agree their favorite film. This film is then awarded the “Juried Prize.”

Check out the full list of the 2021 films here.