Books represent some of the first opportunities children have to explore the world. But in the U.S. where children’s books remain overwhelmingly white among a growing young minority population, those books are usually far less diverse than the groups of children reading them.

“I think it’s really important for kids to see themselves in literature,” Ann Marie Wong, editorial director of the Scholastic Reading Club, said. “They deserve to have that indescribable feeling when you get a book and it really speaks to you, when you feel like you’re not alone.”

Scholastic recently teamed up with We Need Diverse Books, an organization that advocates for diversity in children’s and young adult literature, to offer a reading list for libraries and classrooms. The list highlights titles that tell a range of stories about people of color, LGBTQ identities, disability and other stories that are less-often told.

Wong and Dhonielle Clayton, vice president of We Need Diverse Books, stressed that good storytelling on a range of topics benefits all children and young adults, not just ones who belong to the communities they portray. “By having kids read cross-culturally, it really helps them have a common language of accepting and understanding,” Clayton said.

Check out our list below for some of Wong and Clayton’s favorites for kids and young adults. 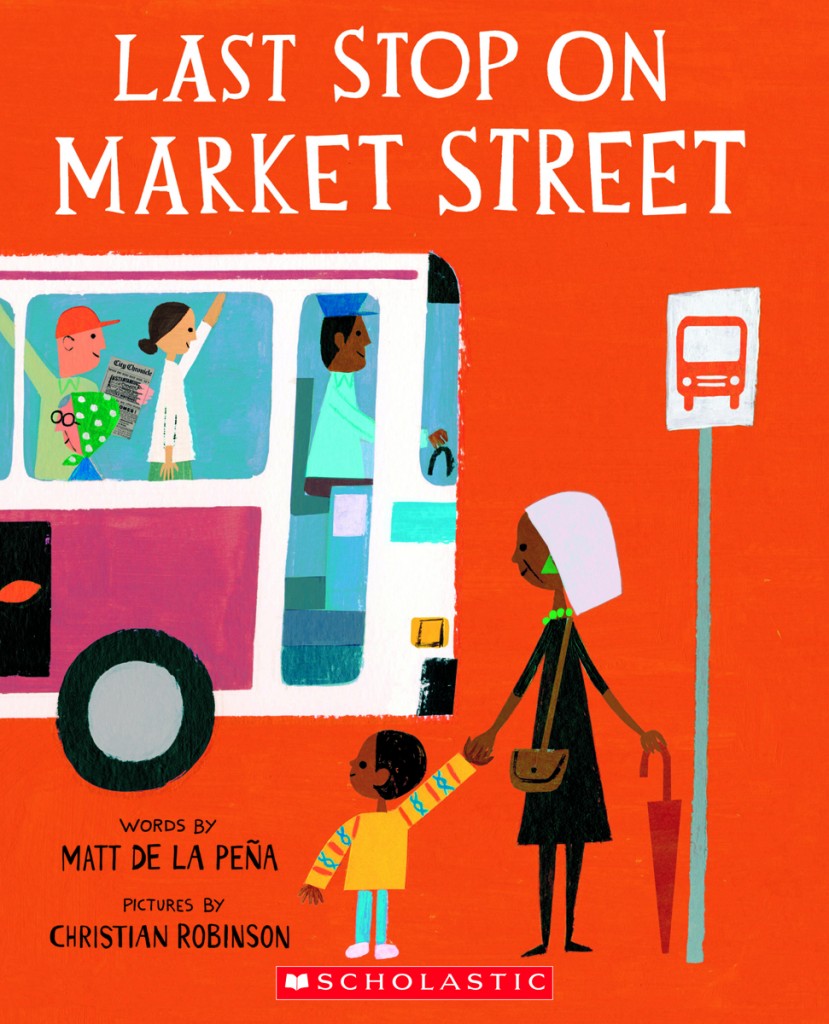 “Last Stop on Market Street” by Matt de la Peña
CJ rides the bus with his grandma after church every week, but wonders why his family doesn’t have a car like some of the other kids he knows. On the ride, he talks with his grandma about his community and meets a variety of characters in illustrations by Christopher Robinson. The book explores what it means to address class and identity at a young age, Clayton said. Wong described the book as “a wonderful story about family and community.”

“Red: A Crayon’s Story” by Michael Hall
This book follows the story of a crayon that is labeled red, and who everyone insists is red, but who draws in blue. The crayon’s story shows kids that it is okay to identify outside of the labels that are assigned to you by the rest of society, Clayton said. “This metaphor can extend to lots of different things,” she said. “I use it a lot to talk to my kindergartners about when you feel different on the inside, but the way you look on the outside doesn’t match.”

“Tutus Aren’t My Style” by Linda Skeers
Emma, who loves pirates and playing with frogs, is confused when she receives a tutu in the mail as a gift from her uncle.  The book addresses expectations for young women and “opens up a conversation, especially for younger kids, about ‘boy stuff’ and ‘girl stuff,'” Clayton said. 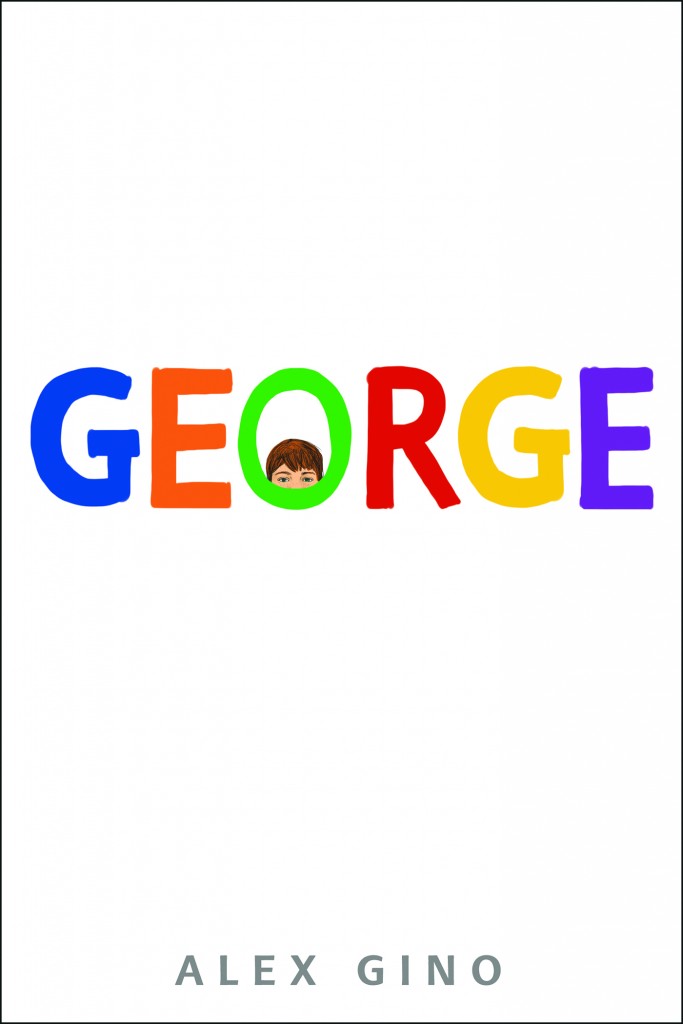 “George” by Alex Gino
George is a fourth-grader who was assigned the male gender at birth, but who knows that she is a girl. When her school decides to put on the play “Charlotte’s Web,” George decides to audition for Charlotte, beginning a process of understanding what her gender identity means for herself and her community. Clayton said this story was the first book she has seen for middle readers that has a transgender protagonist.

“The Marvels” by Brian Selznick
Selznick has long been a popular author among middle readers. “The Marvels” spans the story of Billy Marvel and his descendants from 1766, when Marvel is working on a whaling ship, to early 20th-century London. The book is more than 600 pages long, but 400 of those pages are illustrations. Wong recommended this book for kids who are interested in art or history.

“Abby Spencer Goes to Bollywood” by Vasha Bajaj
Young protagonist Abby Spencer decides she wants to meet her father, who is a star in Bollywood, and the resulting journey is an exploration in her identity and relationship with her father. The book is a valuable look at the experience of being first-generation, Clayton said.

“I Will Always Write Back: How One Letter Changed Two Lives” by Martin Ganda and Caitlin Alifirenka with Liz Welch
This nonfiction memoir is told from two perspectives: a young woman in Pennsylvania and a boy in Zimbabwe become pen pals for a class assignment in 1997. They chronicle their story in six years of letters between the two. “You see how they grow up differently and what their lives and experiences are like, and also how they come to help each other,” Wong said.

“Tell Me Again How A Crush Should Feel” by Sara Farizan
Leila, an Iranian-American teenager, is a junior in high school when she meets Saskia and develops a crush on her. The book addresses the intersection of Iranian and LGBTQ identity, Clayton said.

“All American Boys” by Brendan Kiely and Jason Reynolds
This is the story of how police violence affects two young men: Rashad, a black teenager who a policeman beats up in a corner store after mistaking him for a shoplifter, and Quinn, a white teenager who witnesses the incident. The story shows the lasting effect of police violence on a community through the perspectives of both teens. “It talks about the bystander affect and what you do when someone is falsely accused, and how you stand up for things that are right,” Clayton said.

“None of the Above” by I.W. Gregorio
Gregorio’s book follows a teenager as she learns she is intersex — and then as her identity is leaked to the school. This is a rare representation of an intersex young adult, according to Clayton. “I really like this book because I haven’t read a book about an intersex character before for teens,” she said.

Left: An image from "George," a book by Alex Gino that follows the story of a young transgender woman. Photo courtesy of Scholastic