The 2015 Oscar nominations are in

“The Grand Budapest Hotel” and “Birdman” led the pack of Oscar nominations, nabbing nine each, the Academy of Motion Pictures Arts and Sciences announced Thursday morning.

While the many nominations for “Birdman” were expected, the amount of praise showered onto “The Grand Budapest Hotel” is a little surprising since the Academy hasn’t embraced director Wes Anderson’s movies nearly as much before. This year marks Anderson’s first Best Director and Best Pictures bids.

Ava DuVernay’s “Selma,” which faced Oscar controversy over historical inaccuracies, failed to get nominations beyond Best Picture and Best Original Song. DuVernay was shut out from Best Director, and David Oyelowo as Dr. Martin Luther King Jr. didn’t make it into the Best Actor category. 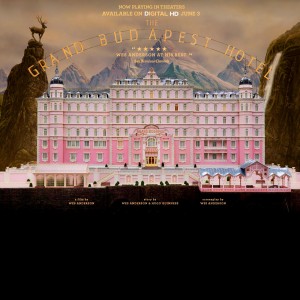 Elsewhere in Best Director, Anderson joins “Birdman” directors Alejandro Gonzalez Inarittu of “Birdman” and Richard Linklater, whose “Boyhood” may not have lead in total nominations, but did nab major acting bids for the film’s two parental roles with Patricia Arquette in Best Actress and Ethan Hawke in Best Supporting Actor.

The Best Picture category rounds out with nominations for “American Sniper,” “The Theory of Everything” and “Whiplash.”

Neil Patrick Harris will host the 87th annual Academy Awards on Sunday, Feb. 22. Although Harris has hosted the Tony Awards four times and the Emmy Awards twice, this will be his first time hosting the Oscars. 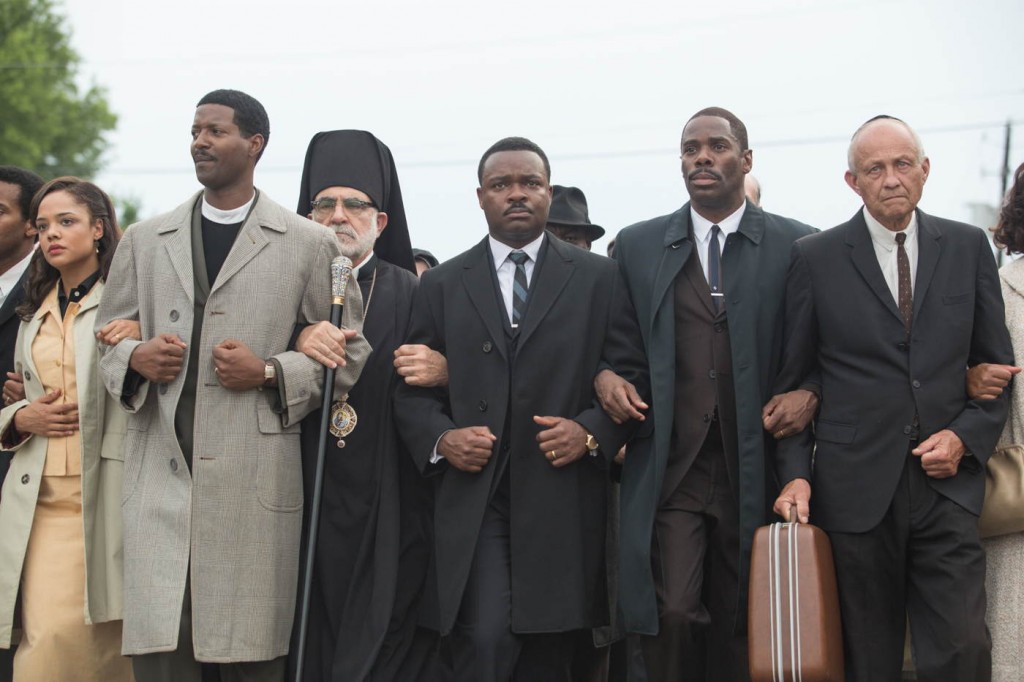 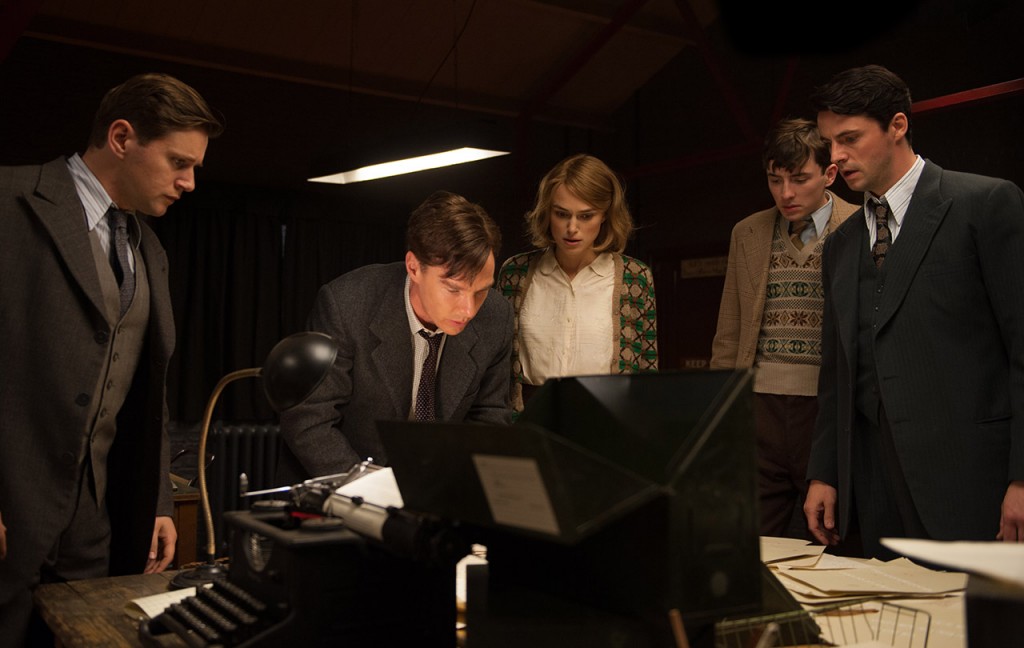 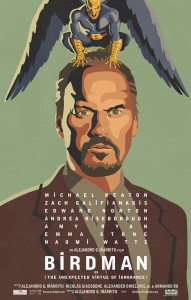 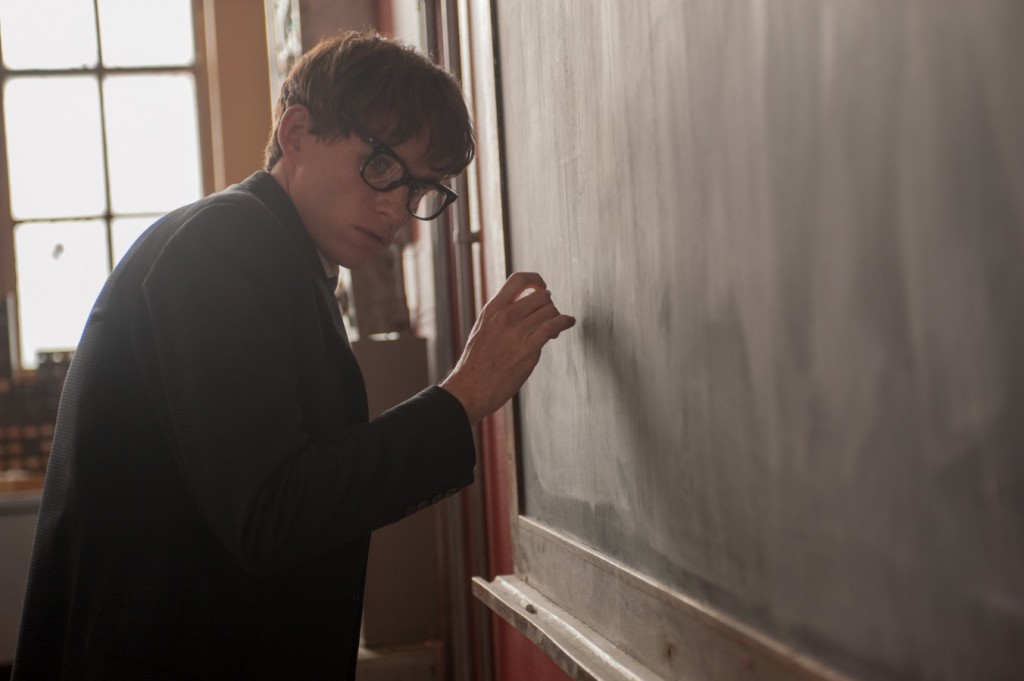 “The Theory of Everything” was nominated for best picture, best actor, and best actress in a leading role, amongst others. The movie received a total of five nominations. Photo courtesy Focus Features.

Best Music: Original Song
Shawn Patterson, “Everything Is Awesome” from “The Lego Movie”
John Stephens and Lonnie Lynn, “Glory” from “Selma”
Diane Warren, “Grateful” from “Beyond The Lights”
Glen Campbell and Julian Raymond, “I’m Not Gonna Miss You” from “Glen Campbell…I’ll Be Me”
Gregg Alexander and Danielle Brisebois, “Lost Stars” from “Begin Aagain”

Best Short Film: Animated
“The Bigger Picture”
“The Dam Keeper”
“Feast”
“Me and My Moulton”
“A Single Life” 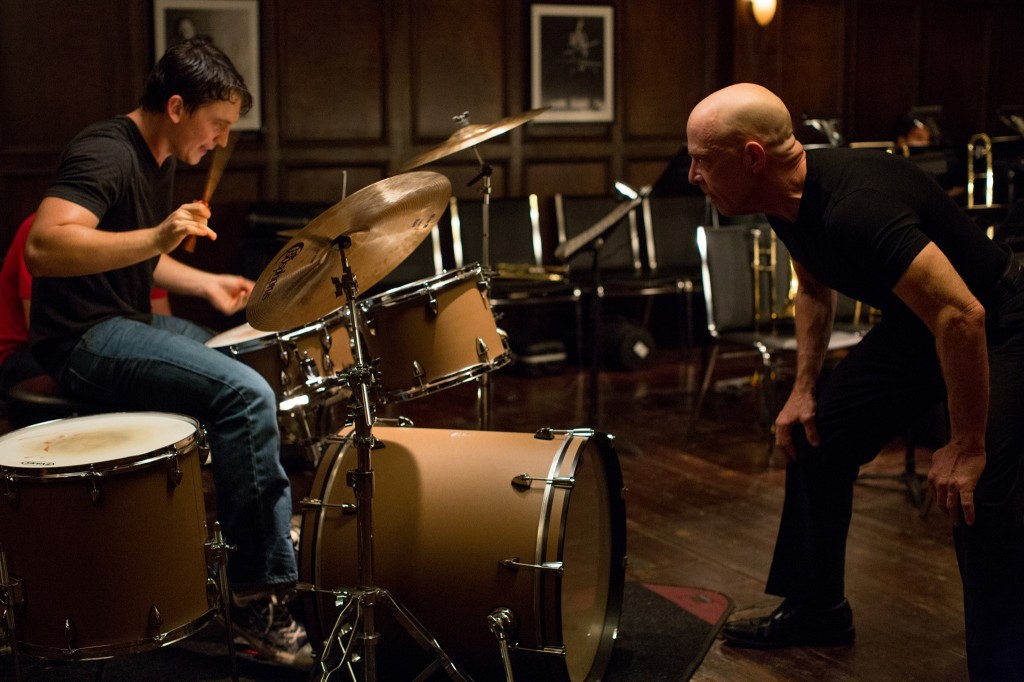