5 episodes of television you should be watching now 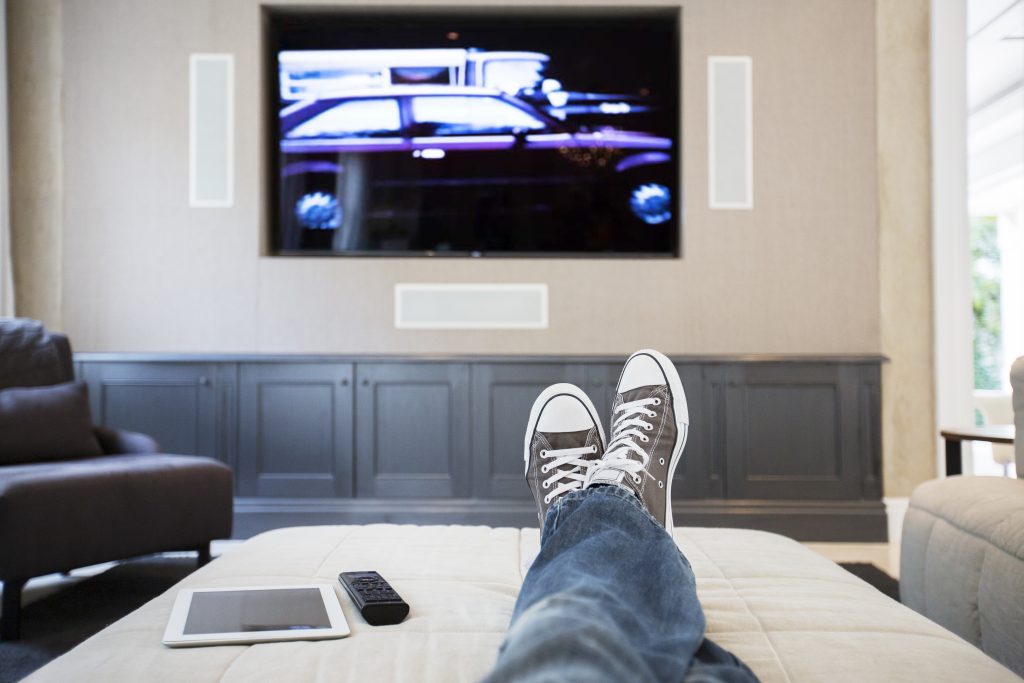 Cue the Emmy nominations, which this week delivered a wealth of new shows to our watchlists, now more than ever with emerging streaming channels. Just before this year’s Emmy-nominated shows were announced Thursday, we heard from James Poniewozik, the chief television critic at the New York Times, about his favorite episodes this season. Here are his top five. In his words:

When Showtime revived this classic surreal mystery, it was questionable whether David Lynch and Mark Frost could create anything as jaw-dropping as in the early 1990s original. They did, and then some, in this hour, a visual poem on the origins of evil, that could stand alone as a work of hypnotic video art.

NBC just cancelled this caustic, issues-laced comedy after three short seasons. This episode, in which Jerrod (Jerrod Carmichael) survives a mass shooting at a mall, demonstrates why the show was a tough sell, and why that’s a shame. In the tradition of Norman Lear, Carmichael used argumentative family comedy not to escape tough questions or pander to one group’s self-righteousness; he constantly challenged viewers of every persuasion, with pointed jokes that made you laugh and gasp.

The best show of the past year had one of the best finales in recent memory. An exploration of faith, loss and survival—wrapped up in a supernatural enigma about two percent of the Earth’s population disappearing—closed with a love story that spanned decades, continents and, possibly, universes. But luminous writing and direction—as well as stunning performances from Carrie Coon and Justin Theroux—kept it grounded in something like reality.

Aziz Ansari’s comedy of love in the age of Tinder ended this episode with his character, Dev, out on a night that ends romantically—almost. His love interest, engaged to another man, shares a cab ride home with him, and gets out of the car. Then the camera lingers on him. And lingers—for three solid minutes as he rides home alone, in silence except for Soft Cell’s “Say Hello, Wave Goodbye” on the soundtrack. Sometimes the most effective thing a scene can say is nothing.

The most thrilling thing about TV right now is the sense that it can be anything and be about anything. Take this series, from Jill Soloway of “Transparent,” about sex, postmodern theory and obsession in a Texas art colony. This striking episode, a series of monologues by the ensemble’s female characters, is as much feminist performance art as it is anything we think of as series television.