5 memoirs about family you need to read, from Amy Tan

Amy Tan is known for her fiction, starting with her 1989 blockbuster novel “The Joy Luck Club.” Now, she is out with an intimate book called “Where the Past Begins: A Writer’s Memoir.” What hasn’t changed is Tan’s fascination with and exploration of family, particularly the sometimes-fraught relationship between mothers and daughters.

In “The Joy Luck Club,” we met four Chinese-American immigrant families in San Francisco. In “Where the Past Begins,” we meet Tan’s own. The memoir draws from family documents, letters, photographs and Tan’s own journals to explore a traumatic childhood and her complicated relationship with her mother, who once cornered her and threatened her with a cleaver.

But Tan told NewsHour that in unearthing the documents, she “found poignant things about our relationship. The letters she wrote to me and the letters I wrote to her. I had always thought that we were apart and what I realized in writing this is that we were almost dangerously like symbiotic twins.”

Below, Tan shares five of her favorite memoirs, most of which revolve around family. In her words: 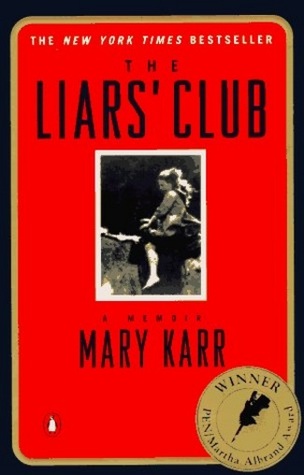 “The Liars’ Club” has it all: insanity running in the family, alcoholism, feuds and outright lying as competitive sport. It is told from the point of view of Mary as a young girl, both innocent and knowing, wry and hilarious, clear-eyed and compassionate. Love is a miracle that endured despite damage. Settle into the pillows of your bed and plan on staying up all night, reading this riveting memoir by the prize-winning master of the memoir. 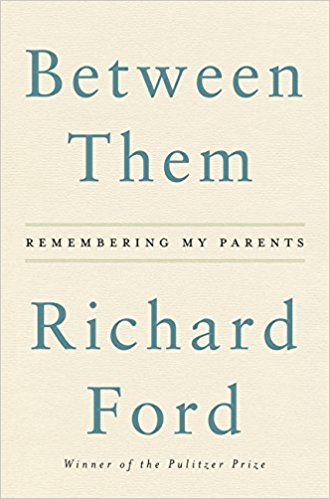 2. Richard Ford’s “Between Them: Remembering My Parents”

Since I read his first book, “The Sportswriter,” Richard Ford has been one of my favorite authors. His memoir of his parents, “Between Them,” is straightforward, tender, and, at times, humorous in probing the nature of, first, his father, and then his mother, to understand what lay between them. What he does not know as fact he can deduce by his understanding of them as individuals and their circumstances. It is a reminder that more important truths are found not in facts but in empathy. 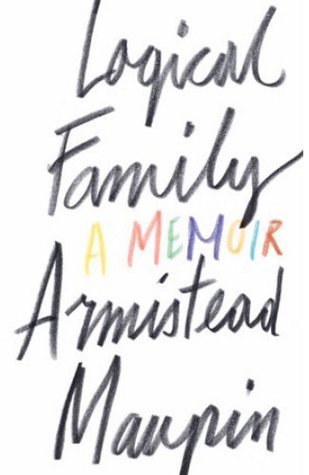 Armistead Maupin’s life, as portrayed in “Logical Family,” traverses polar opposites –from conservative patriot and the pride of his family to an alienated son and international activist leader of LGBT rights. His deep understanding of family is expressed in a letter he wrote, which quietly begins “Dear Mama,” and which quickly brims with so much pain and love that it left me in tears. His personal history is a deep reflection on the essential nature of a family and the ways that society and expectations shape us or force us to rebel. 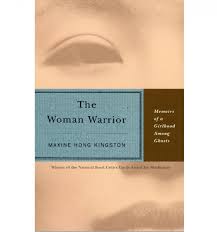 In “The Woman Warrior,” Maxine Hong Kingston’s evocation of her ancestors is infused with mythic qualities. The women of earlier generations were shrouded in lies or excluded from family history. And yet their influence became as clear as ghosts looking back at her in a mirror. Through Kingston’s recognition of their influence, these women emerge as being as powerful as the myths about women warriors. This memoir made me feel that my own family history was worth understanding. 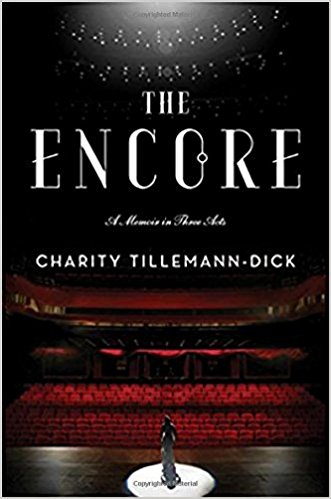 5. Charity Sunshine Tillemann-Dick’s “The Encore: A Memoir in Three Acts”

In “The Encore,” Charity Sunshine Tillemann-Dick tells an improbable story, as filled with as many misfortunes as a tragic opera. As a young singer in training, she nearly dies, is diagnosed with a rare disease, undergoes a double lung transplant and nearly dies, and then survives a second double lung transplant, which permanently damages her vocal cords. This is a story about sheer will and the love of many [including her family] that enabled her to recover and become a world class opera singer. (Check out these videos!) In dark times, we need to be reminded of miracles.