Children having a water fight at sunset. A man in a suit selling newspapers on the side of the road. A young girl in front of a “Jazz, Blues, Motown” sign. Lovers embracing. Amy Sacka captured each of these scenes in her project “Lost and Found in Detroit.”

The project originally started as a 365-photo essay. Sacka challenged herself to take a photograph every day of the city and its residents, but one year was not enough. At the end of 365 days, she extended the project to 500. 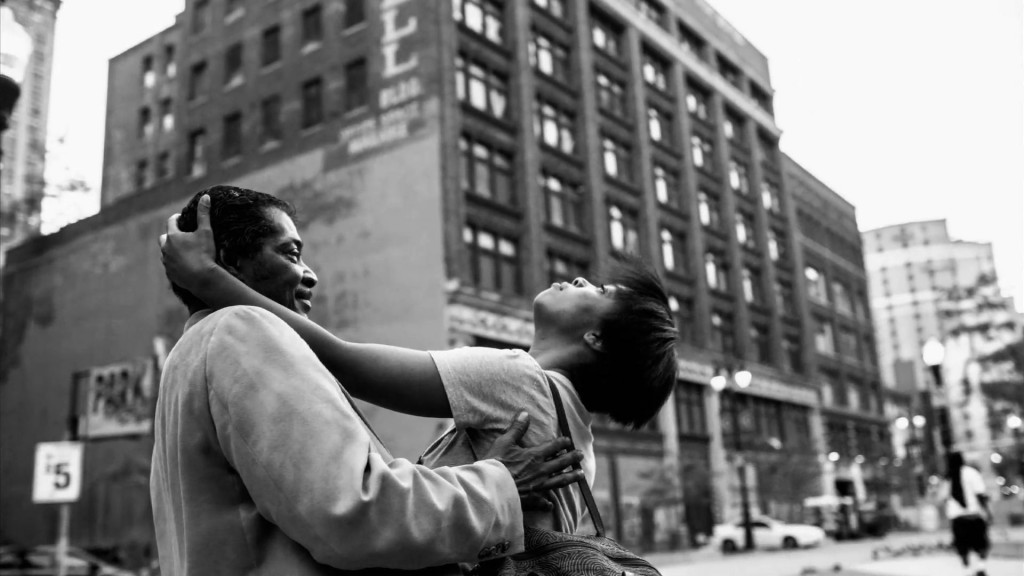 “Some of my best portrait photos … are when we’re both sort of almost invisible to each other in a way because we’re so into what we’re doing,” said Sacka. Photo by Amy Sacka

“By connecting with another person through the camera, I get to see who they are and I love that connection. I love not only seeing the beauty in them, but what does it bring out in me?” said Sacka. “How can I create something beautiful, but also how can I bring out something beautiful in you? I get very excited about that.”

Her work spans street scenes, portraits, and landscape and architectural photography, capturing a varied and nuanced representation of a city that is often viewed through a narrow lens.

“I’m seeing things that not everyone is seeing by going into these environments and I think the world deserves to see that slice of Detroit.”