Add the nutmeg, hold the booze for these holiday-inspired drinks

“Not everyone drinks,” says Torrence Swain, head bartender at Washington, D.C.’s Bourbon Steak restaurant. “And everyone should have something special.”

His Poinsettia mocktail, which is served in a champagne flute, combines lemon juice and ginger ale with cranberry nutmeg syrup. His Chai Chai Slide contains lime juice shaken with pineapple, coconut and chai tea, with a dash of sprinkled nutmeg. The chai tea mellows out the other flavors and adds balance, he says.

“Part of my method is using my grandmother’s flavor palette,” he said.

It’s not easy to get on Swain’s cocktail menu. Each drink goes through a four-step process. He writes his ideas down before he starts pouring liquid. Then he tweaks and alters the drink until he’s determined that it tastes good. Finally, it gets its official rollout among the staff. He sends it out to the restaurant’s servers, hosts and managers — and everyone weighs in.

The bar serves about 20 or 30 non-alcoholic cocktails on an average day. 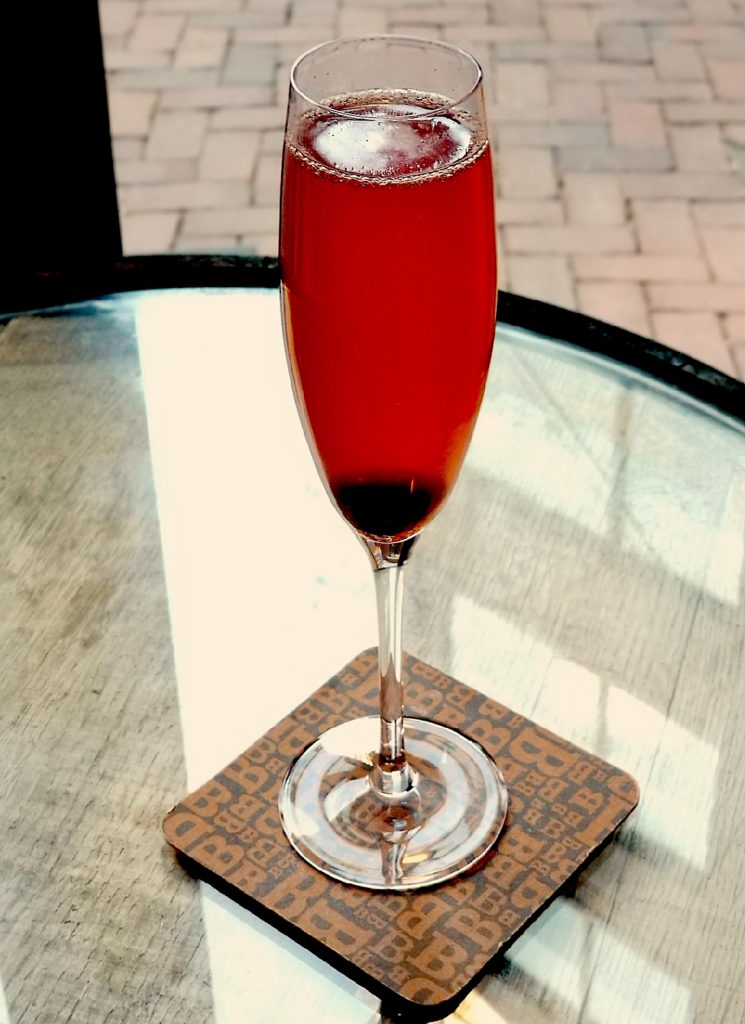 Combine the cranberry nutmeg syrup and the lemon juice in a mixing tin. Shake and double strain into a flute. Top with the ginger ale.

Combine all the ingredients in a mixing tin. Shake and double strain into a coupe. Grate nutmeg on top as a garnish.