Black women were vital to the Black church. Here are 2 stories

While the “backbone of the church has been Black women almost from the very beginning,” historian Henry Louis Gates Jr. said, their roles have both been suppressed within the church and forgotten when recounting its history.

In his latest documentary series and book, “The Black Church: This Is Our Story, This Is Our Song,” Gates examines the cultural institution within Black communities. He explains how the Black Church has played such a vital role in Black liberation, since its beginnings. And along with viewing the Black church through a critical eye and exploring its origin, the new PBS series also pays tribute to the often overlooked work of Black women for the Black church.

“The church is a very human institution,” Gates said, “and the Black church is no exception to that.” 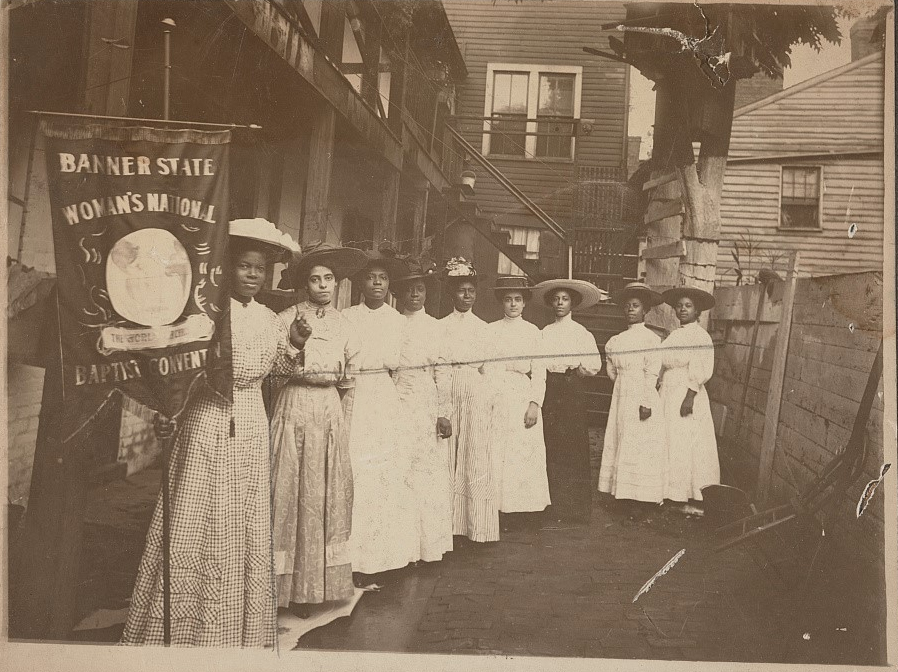 Gates said he wasn’t fully aware of Burroughs’ contributions until he read Evelyn Brooks Higginbotham’s book “Righteous Discontent,” which documents how Black women in the Baptist church made a place of worship into a site for social change. One of those women was Burroughs, a Black suffragette, who co-founded the Women’s Auxiliary of the National Baptist Convention, which Gates described as “the feminist wing within the Baptist Church.”

“Burroughs organized women to do forms of social protest and social work and remained an active voice in the civil rights movement,” he told the PBS NewsHour’s Jeffrey Brown.

In a 1900 speech at the National Baptist Convention, Burroughs said women within the church have “come now to the rescue,” but needed to have the freedom to carry forward its mission. “To allow these gems to lie unpolished longer means a loss to the denomination,” she said.

“Will you as a pastor and friend of missions help by not hindering these women when they come among you to speak and to enlist the women of your church?” Burroughs asked. 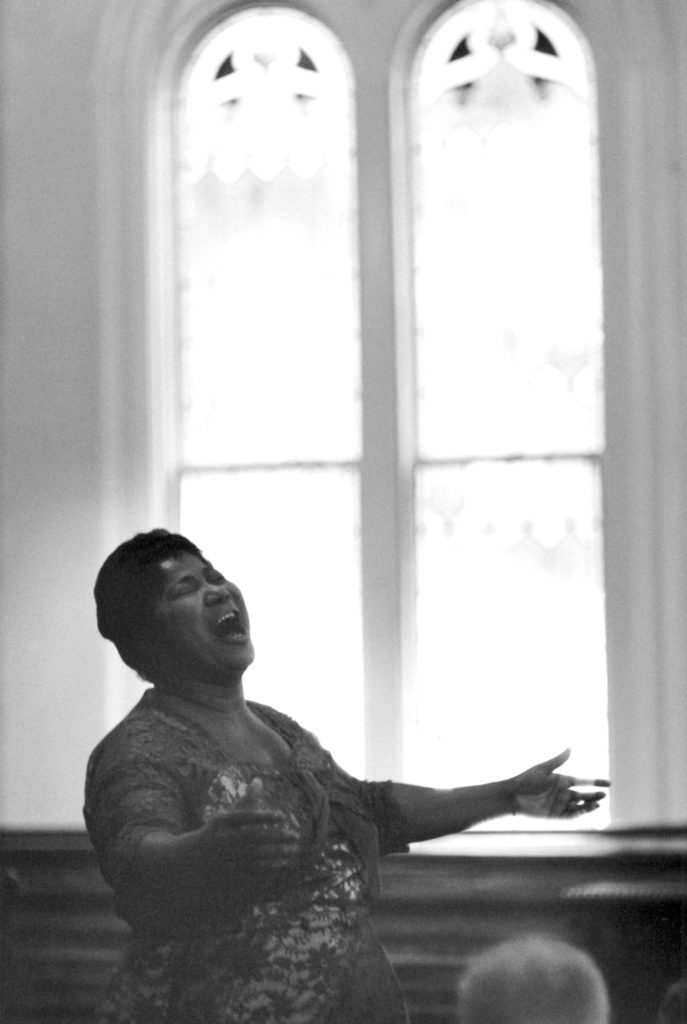 A name that is no stranger to Black history is Mahalia Jackson, a legendary gospel singer with three Grammy wins and a lifetime Grammy achievement award for a career that started when she first lent her voice at church choirs at a young age in New Orleans.

Gates recalled how a celebrated leader in the civil rights movement would turn to Jackson for her singing. “When Martin Luther King was experiencing despair, those long, dark nights of the soul, that he would call Mahalia Jackson — he would wake her up — and just ask her to sing, ‘I’m going to walk in Jerusalem, talk in Jerusalem,’ one of her classic songs, and this would lift his spirit and let him awaken and strive for another day.”

But Jackson’s legacy does not stop at songs. She was also a vital member of the civil rights movement. “The Black Church” explores Jackson’s role as one of the biggest financial donors to the movement, drawing on her own earnings from her stellar music career, as well as through holding fundraising concerts.

The series spotlights dozens more Black women and their work for the betterment of the institution. That also meant showing how the work of Black women fell in shadow compared to the recognized contributions of Black men.