Could your new house have a history of “Breaking Bad?” Plus: 10 strange locations for cooking meth 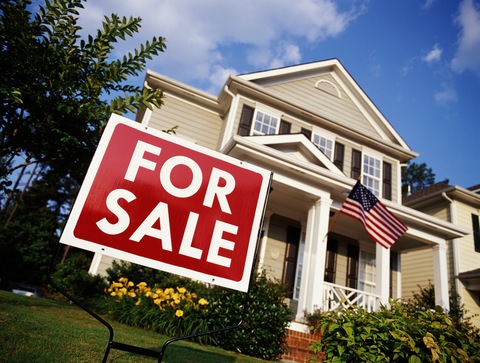 The final episode of “Breaking Bad” is Sunday, and that inspired us to research meth labs. It turns out, you don’t want to be where a meth lab has been.

The process of making methamphetamine is absolutely hazardous: producing just one pound of it results in five to seven pounds of toxic waste. Nothing escapes contamination from home-cooked meth — the waste poisons the air and infiltrates every inch of the room, from furniture to clothing to carpet to drapes to air ducts.
It’s dangerous to the meth cook too, as the chemicals used are lethal, flammable and explosive.

Consider the effect meth has on users and, all in all, it’s best to stay away.

But that might be more difficult than it sounds — meth labs aren’t just a pestilence of rural or low-income areas. Meth labs can exist just about everywhere, from a backpack a guy wears while cycling down a street in Pittsburgh to an affluent neighborhood in the nation’s capital.

“There is a misconception that these houses are crack houses. They are absolutely not. A meth house in Kentucky recently went on the market for $700,000 dollars,” Dawn Turner, who started methlabhomes.com, a resource site for people who have unknowingly purchased a former meth lab house, told Science Line.

If you’re looking to buy a home, you should do your own research before signing on the dotted line. In most states, sellers are not legally required to disclose clandestine meth lab activity, and there are many stories of new homeowners getting terribly ill, prompting them to investigate and discover their home’s hidden history.

According to a report in Scientific American, professional meth house cleanup contractors estimate that about 90 percent of meth houses are never uncovered, and their tenants will likely never know about their homes’ toxicity.

Scripps Howard News Service has an interactive map of state laws regarding the disclosure of meth contamination to prospective home and car buyers, and prospective hotel and apartment renters. Based on the 2012 data, 28 states require home sellers or real estate agents to tell buyers of previous meth contamination. 17 states mandate landlords tell tenants, and 14 states make hotels disclose contamination. Car sellers in 42 states do not have to tell buyers about possible meth residue. 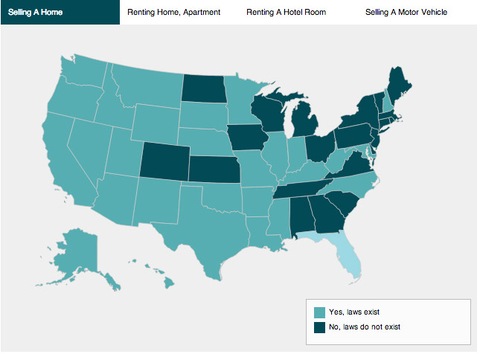 Here’s a list of some of the surprising places that have been used to cook meth: