Discussion questions for ‘A Separation’

Our November pick for the PBS NewsHour-New York Times book club, “Now Read This,” is Katie Kitamura’s psychological thriller “A Separation,” about a woman who learns that her estranged husband has gone missing in Greece, and tries to find him. Become a member of the book club by joining our Facebook group, or by signing up to our newsletter. Learn more about the book club here. 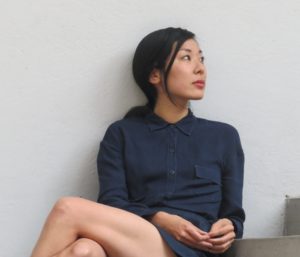 Below are questions to help guide your discussions as you read the book over the next month. You can also submit your own questions for Kitamura on our Facebook page, which she will answer on the NewsHour broadcast at the end of the month. (And spoiler alert on questions further down, which mention the book’s ending.)