Discussion questions for ‘We the Corporations’ 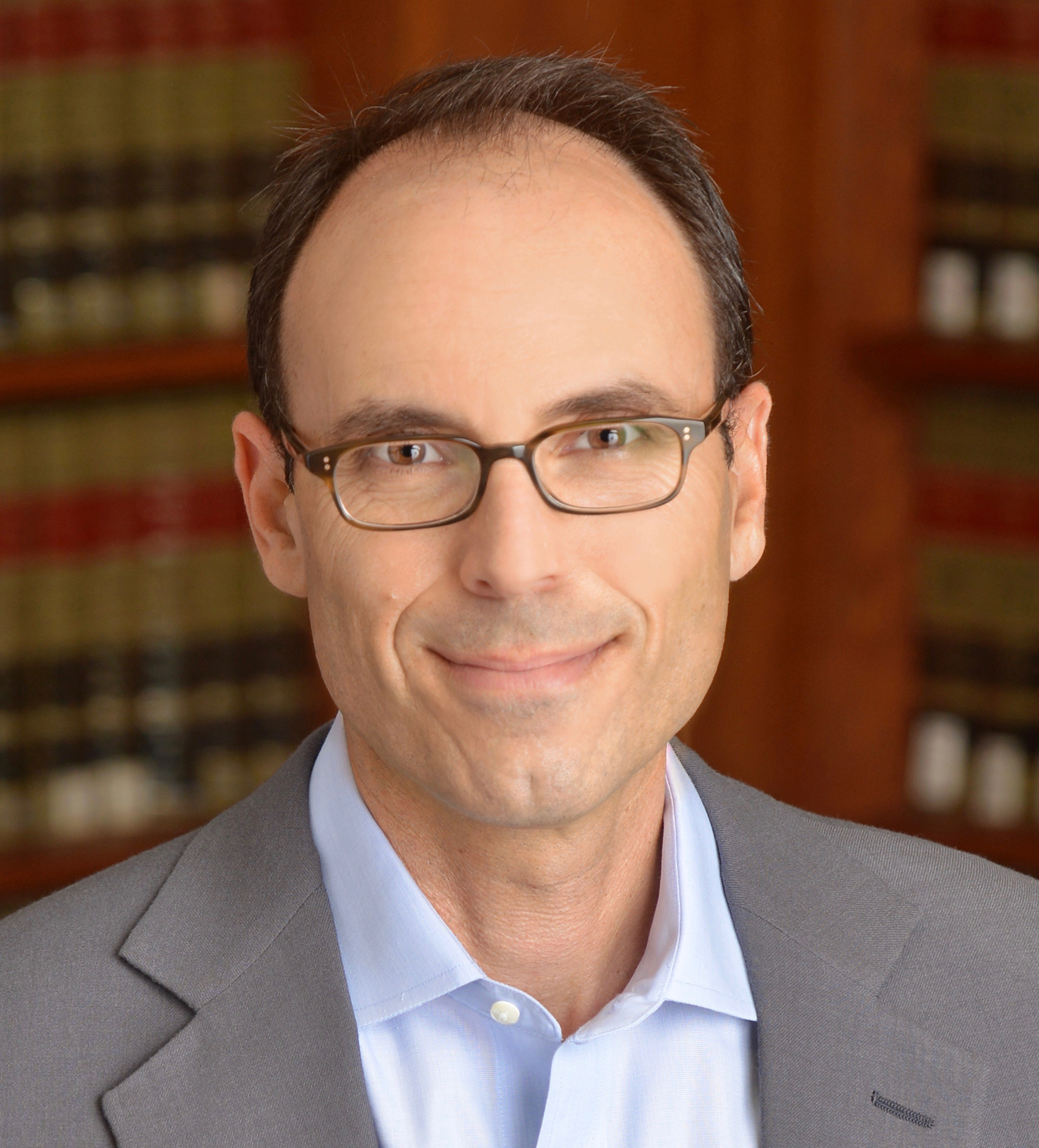 Our October pick for the PBS NewsHour-New York Times book club is Adam Winkler’s “We the Corporations.” Become a member of the Now Read This book club by joining our Facebook group, or by signing up to our newsletter. Learn more about the book club here.

Below are questions to help guide your discussions as you read the book over the next month. You can also submit your own questions for Adam Winkler on our Google form here. Winkler will answer reader questions on the NewsHour broadcast at the end of the month.

Left: Police form a line after arresting demonstrators on the steps of the U.S. Supreme Court building, on the 2012 anniversary of the Citizens United decision, in Washington. Under the banner 'Occupy the Courts,' organizers expect thousands of people to rally on Friday at 150 courthouses to mark the second anniversary of the Supreme Court ruling that protesters say allows unlimited corporate campaign donations. Photos By Jonathan Ernst via Reuters.