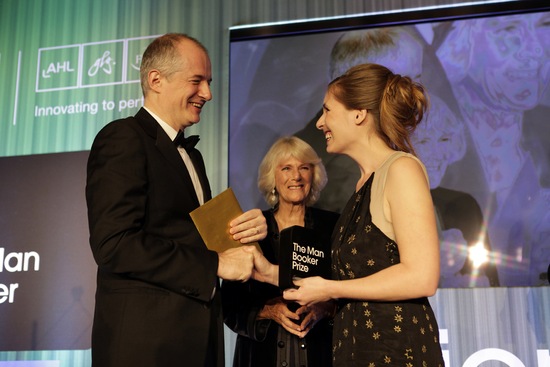 The 45th Man Booker Prize for Fiction was awarded Tuesday to Eleanor Catton for “The Luminaries.” Set in 1860s New Zealand during the Gold Rush, Catton’s second novel is a murder mystery that constructs its own astrological calendar to determine the fates and relationships of its characters. 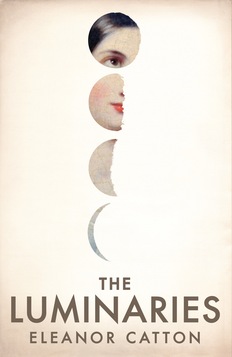 Every year a new panel of judges selects the winner on the day of the ceremony. This year, Catton’s award set two new records. At over 800 pages, “The Luminaries” is the longest book to earn the £50,000 Prize, and at 28, she is the youngest author honored in the history of the award. She began writing her first novel, “The Rehearsal,” nominated for the Orange Prize and the Dylan Thomas Prize, at 22.

Other nominees considered for the 2013 prize included “The Lowland,” by Jhumpa Lahiri and “The Testament of Mary,” by Colm Toibin.

Every year, the Booker is awarded to a novelist from Britain, Ireland or a Commonwealth country. And every year, the winner’s access to a growing readership increases immediately. But Britain’s most prestigious literary prize is changing after this year. In September, the foundation announced that beginning in 2014, all novels written in English and published in Britain would be considered, regardless of the author’s nationality.

Ion Trewin, the literary director of the Prize Foundation, told chief arts correspondent Jeffrey Brown that while the challenges might be greater, “At the very end of it, whoever wins the Man Booker prize in 2014 is going to be able to say ‘well, I’ve written the best book in English in the world, not just in the UK and Commonwealth.'”

Listen to the whole conversation below

For more Art Beat coverage of the Man Booker prize, you can see Jeffrey Brown’s conversation with Hilary Mantel in 2009, after she won the prize for “Wolf Hall.” She won again last year for “Bring up the Bodies.” He also spoke with Julian Barnes, who won in 2011 for “The Sense of an Ending” and Howard Jacobson, who won in 2010 for “The Finkler Question.”