Experts tell us: What were the best books of 2015?

What will you be reading in 2016? Authors Jennifer Close and Daniel Pink have some ideas. The two joined the NewsHour’s chief arts and culture correspondent Jeffrey Brown at Politics and Prose in Washington, D.C. to share their top picks from this year’s literary field. Watch some of their suggestions above, or check out their full list of choices below.

Jennifer Close, author of “The Smart One” 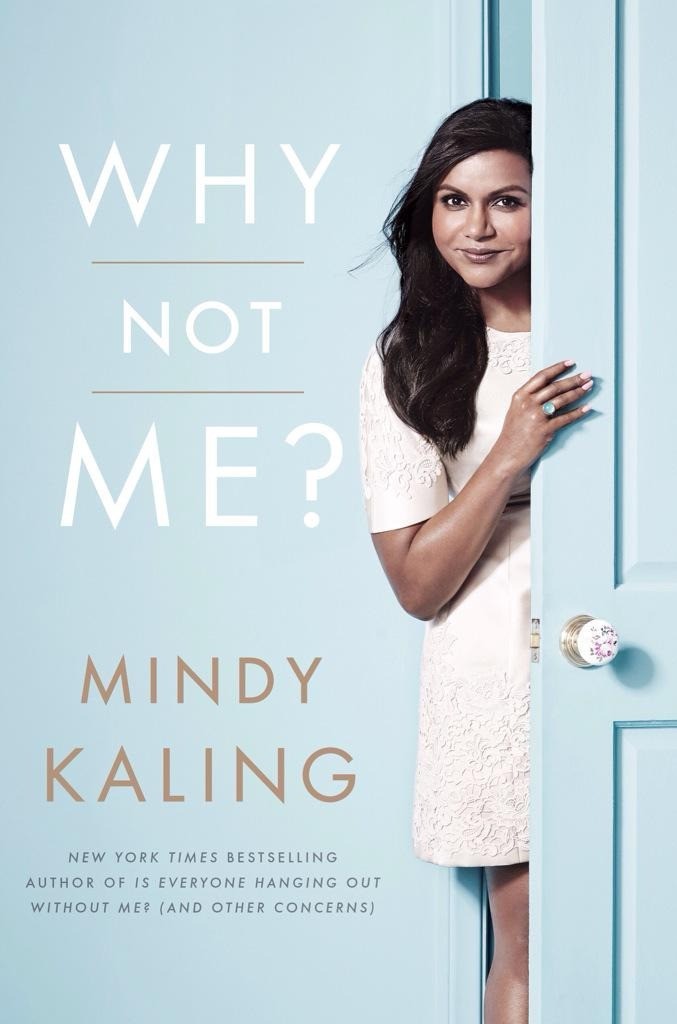 “Why Not Me” by Mindy Kaling
Kaling’s essay collection takes an honest look at dating, ambition and her life. Her writing “feels like your funniest friend telling you the most ridiculous and bizarre stories just to you,” Close said.

“Local Girls” by Caroline Zancan
Sandcam’s debut novel follows four friends who just graduated from high school over the course of one night, telling the story of their friendship. “It’s fast and entertaining and smart and also says a lot about friendship and how complicated it can be,” she said.

“A Little Life” by Hanya Yanagihara
A finalist for the National Book Award and Man Booker prize, this book follows the story of friendship and trauma between four college classmates. The book completely absorbed Close when it first came out. “When I finally picked it up, I didn’t put it down for three days,” she said.

“In the Unlikely Event” by Judy Blume
Blume’s newest release is based on real events: a three-month period in the winter of 1951-52 when three three planes crashed in the town of Elizabeth, New Jersey. “It’s about young love and friendships and the relationships between parents and children,” Close said.

“Single, Carefree, Mellow” by Katherine Heiny
Close called Heiny’s book of short stories “so sharp and unexpected that I laughed out loud over and over again while reading this book.”

“The Light of the World” by Elizabeth Alexander 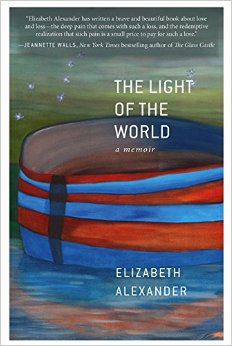 Alexander, who read a poem at President Barack Obama’s 2009 inauguration, wrote a memoir following her romance and life with a man who dies of a heart attack at the age of 50. The memoir follows her “reckoning with this loss, but also celebrating the life that she led,” Pink said.

“Unfair” by Adam Benforado
Benforado, a professor at Temple Law School, argues that the criminal justice system is based on false assumptions about human behavior. “This is an alarming book, it’s an important book, and I think it’s a great book for people interested in the justice system and for the lawyer in your life,” he said.

“The Speechwriter” by Barton Swain
Swain was an academic in South Carolina before he landed a job as a speechwriter for former South Carolina Gov. Mark Sanford. Swain discusses his experience working in politics. “This book, more than any book I’ve read in a very long time, really reveals the ground truth of what it’s like, day to day, to be in the political maw,” he said.

“Infamy” by Richard Reeves
Reeves tells the story of Japanese-American internment during World War II. The book is “a really shocking story of just abject racism and horrific policies perpetrated by our own government,” he said. “This is a book that I’d like every presidential candidate to read.”

“Friend and Foe” by Maurice Schweitzer and Adam Galinsky
The book looks at the times in people’s lives when they cooperate and when they compete, giving insights into human behavior. The book is great for fans of behavioral science, he said. “It’s sort of like talking to your two best friends if they were social psychologists,” he said.

Watch the NewsHour tonight for more from Close and Pink.

Editor’s note: In the original post, author Caroline Zancan’s was spelled incorrectly. It has been updated.