Video: This is what a ‘perfect’ family looks like, if you’re a mannequin

People sometimes assume that photographer Suzanne Heintz is anti-family or anti-marriage, a claim she readily disputes. It’s not because she has highly publicized images of herself on the internet posing with her rigid husband and their daughter who has “odd, over the top facial expressions” — her term — as the three of them eat breakfast or vacation to the Grand Canyon. Or that her photos appear to be out of the 1950s.

People make that assumption because her husband and her daughter are fictional. In fact, they are mannequins, purchased during a liquidation sale at an outlet center. 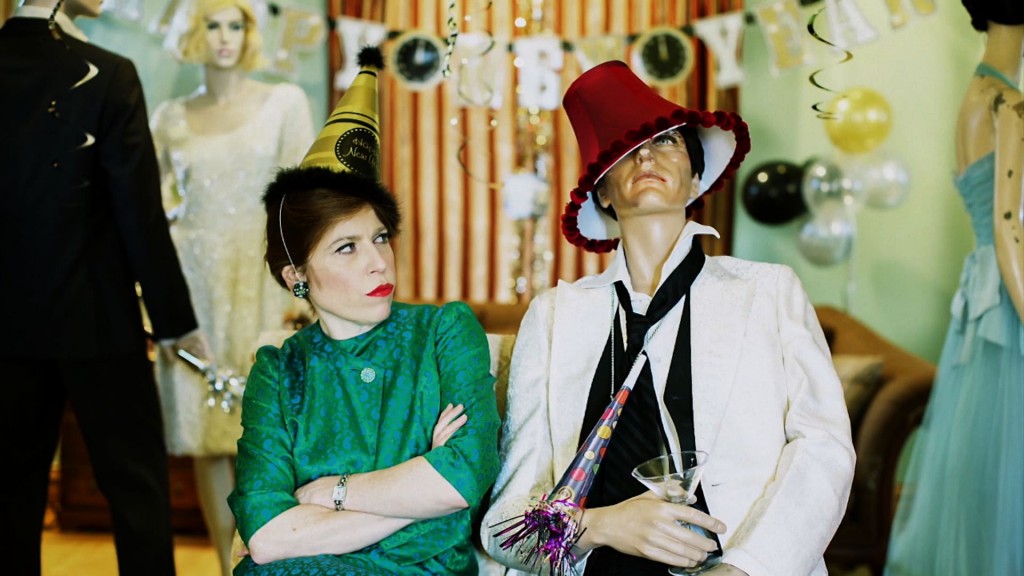 Photos by Suzanne Heintz, see a gallery of her recent work on her website.

At the time, Heintz friends were all getting married and having children.

“I was the odd man out. Everywhere I went, people just kept asking me, ‘why aren’t you married,’” said Heintz. “When my own mother put it to me point blank, ‘There’s nobody perfect out there. You’re just going to have to pick somebody if you want to settle down’ I yelled back at her, I said, ‘Mom, it’s not like I can go out and buy a family. I can’t just make this happen.’”

But that sparked an idea, which soon led to her project, “Life Once Removed.” Over the past fourteen years, photographs have shown their engagement (with a cubic zirconia ring — not even a real diamond), their wedding, holidays and family vacations. 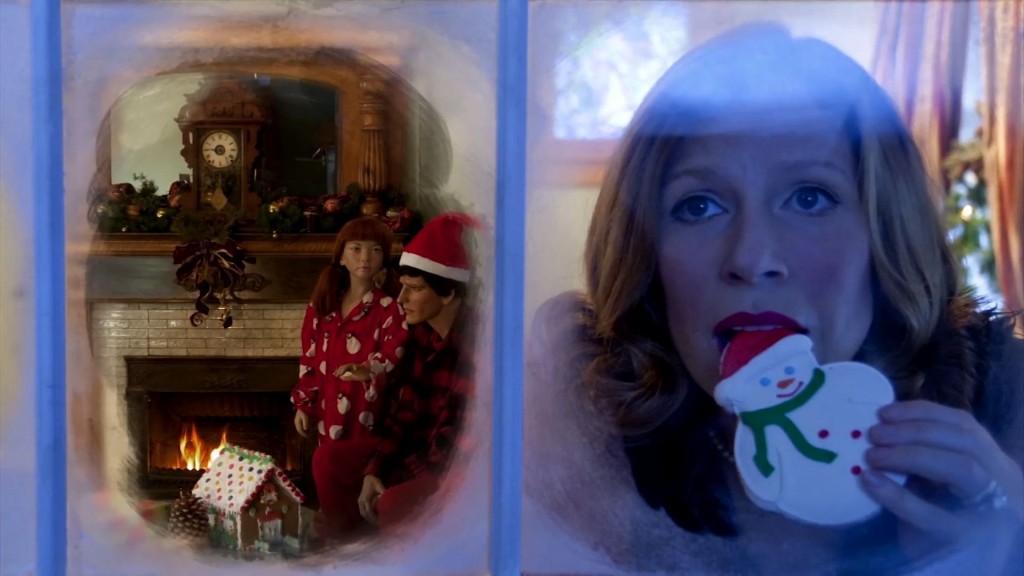 Heintz plays with satire to “startle” the viewer, “making them laugh … that’s the way to open up the conversation.”

In the end, however, her husband and daughter are really just a means to an end, plastic props to help convey her message.

The Emmys are live and virtual this year: ‘What could possibly go wrong?’