The Fixer’s Tour Guide to Havana

Behind every good reporting trip is a good fixer — the women and men who live and work in the country you’re visiting, speak the language, and know how to work the system to get you the people and footage you need.

“It’s not gonna be a problem!”

We must have heard that phrase 50 times in our seven days in Havana from Josue Lopez, our fixer, and he was usually right. Should we be at the Havana airport four hours before our flight, as the tickets instruct? Are we going to have issues getting our gear through customs? Is this building sound?

Cuba is a place where it helps to “know a guy,” and Josue seemed to know someone in just about every place we went. So on our last evening in Havana, I asked Josue to take me to some of his favorite spots in town. Here’s what he showed us: 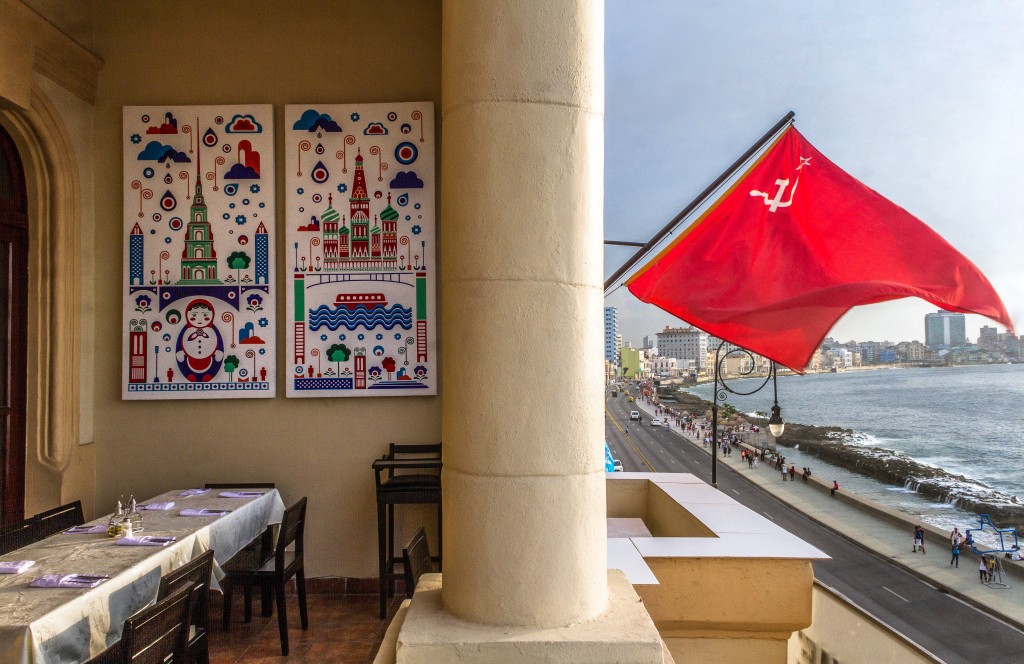 Best way to view the Malecon

The Malecon is Havana’s oceanfront avenue, where each evening people walk, fish, swim and gaze out at the Gulf of Mexico.

A few floors up, near the eastern end of the strip, is Nazdarovie a Soviet-themed restaurant with a great balcony and stunning views of the water, the Morro Fortress and the colorful colonial buildings to the west. Its interior houses some interesting Soviet-era propaganda, including one of American icon Marilyn Monroe sporting a hammer and sickle on her sweater. 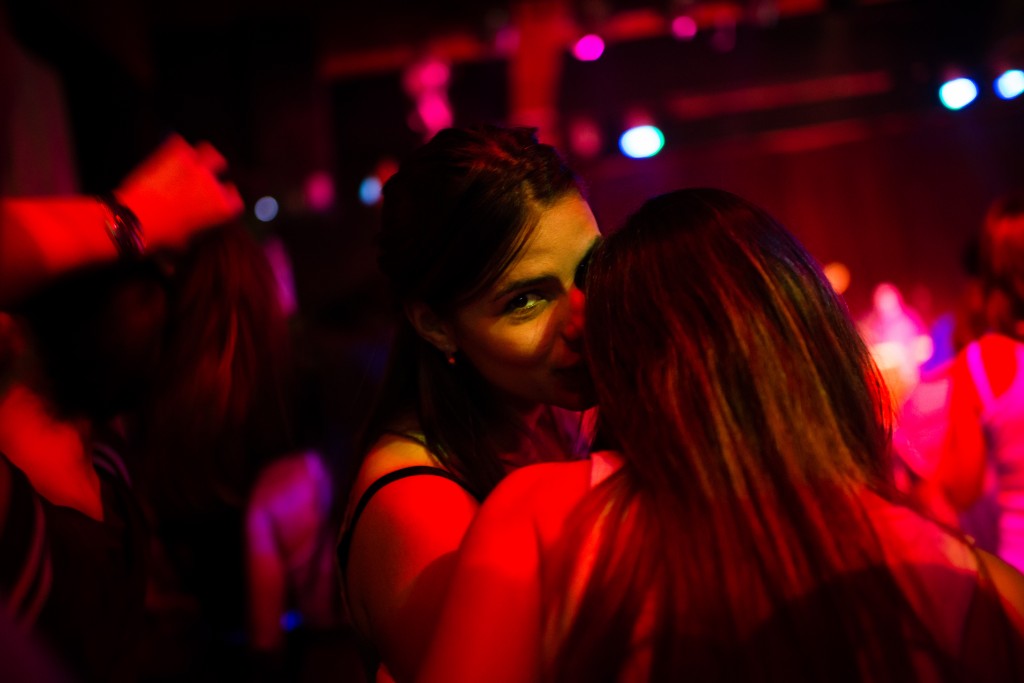 You can find great music all over Havana — in fact the bellhop at our hotel, the Habana Libre, turned out to be a singer with his own group, Rene y los Grandes del Tres. He told me to check out his artist page on iTunes; he’s pretty good.

So while you can find great live music all over Havana — in restaurants, hotels and street corners — near the National Capitol Building is the Miramar House of Music (Casa de la Musica), where musicians play every evening from 5 to 9 p.m. 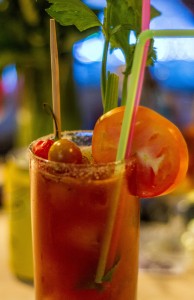 Josue took us to O’Reilly’s 304, a hip restaurant in Old Havana for lunch one day, and days later, when I asked him to take me to his favorite bar, we went back so that the bartender, Wilson Hernandez, could make me a Cuban variation on the bloody Mary, the Cubanito. The drink was great and so was the food.

Here’s Wilson’s recipe for a Cubanito:
*A pinch of celery salt on the rim and inside a 16 ounce glass filled with ice
*1.5 ounces lemon juice
*Worcestershire to taste
*One whole cachucha pepper
*One cilantro leaf
*5 ounces Clamato juice
*2 ounces dark rum (he prefers one aged three years)
*Garnish with a lemon wedge, celery stalk and ground pepper 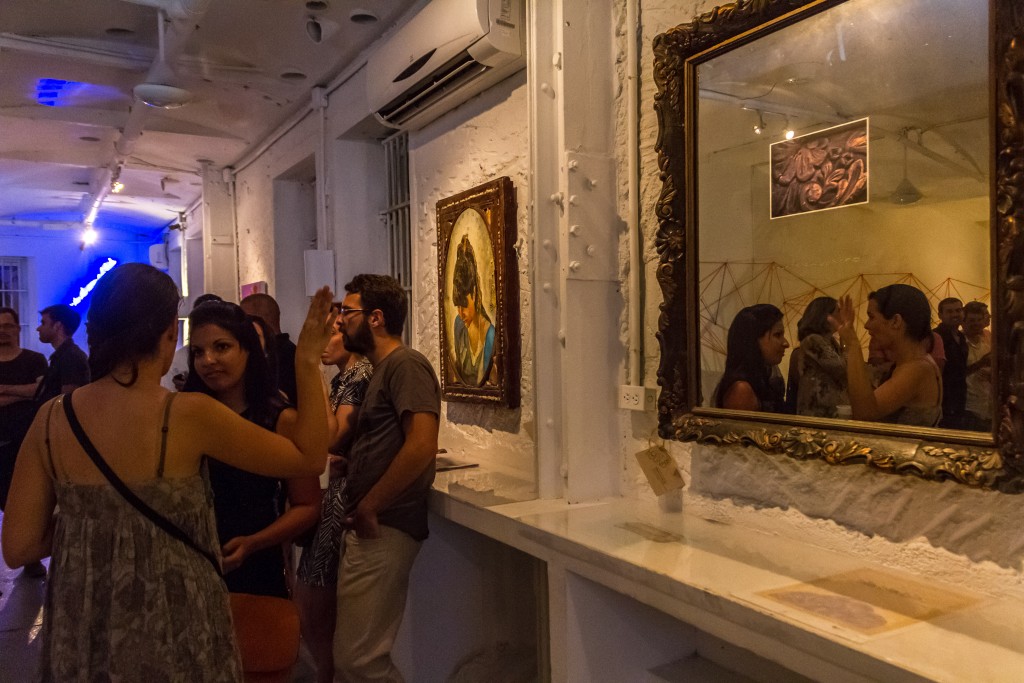 Opened last year, The Cuban Art Factory is a former cooking oil plant that’s been converted into a massive nightlife venue, with multiple art galleries, live music spaces, bars and a dance club. Just next door, in the smokestack, is a restaurant, The Cocinero, with a great open air lounge. Taken together, they’re a one-stop shop for food, music, art and drinks. 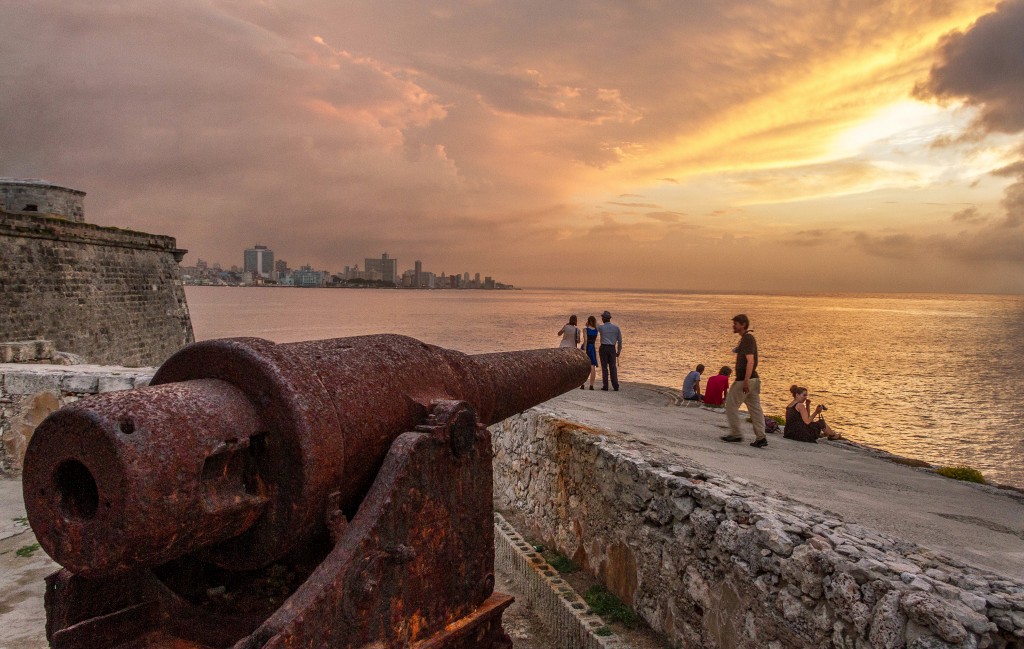 Morro Castle is a 16th century fortress on the eastern edge of the Malecon. Walking along its promenade is Josue, our fixer. Photo by Frank Carlson

Best spot to watch the sunset

On the eastern end of the Malecon sits the Morro Castle, a fortress built the late 16th century to protect Havana from would-be invaders. And just behind its lighthouse, frame by rusted cannons, is a quiet spot to take in the sunset. It’s a great view of the Malecon at any time, but on the evening we visited, the departing storm made for a colorful end.

Best way to see an “authentic” side of Cuba

Now this is a real insider’s tip: Raul Moas of Roots of Hope, a Miami-based nonprofit, has a suggestion for where to connect with everyday Cubans and to hear about their lives. It’s at the corner of G Street and 23rd Avenue. Tell your taxi driver, and he’ll know where to go, and, well, we’ll let Moas tell you the rest:

If you have any questions for Josue, you can reach him at fixerincuba@gmail.com.