Good night for ‘Birdman’ and ‘Budapest,’ but no big winners at last night’s Oscars

“Birdman or (The Unexpected Virtue of Ignorance)” and “The Grand Budapest Hotel” were tied with four Oscars each. Alejandro González Iñárritu’s semi-fantastical “Birdman” film about a former superhero actor attempting a comeback was acclaimed for looking like it was shot in one continuous take. His film took home the awards for best film, best directing, best original screenplay and best cinematography. The win by director of photography Emmanuel “Chivo” Lubezki, who also won last year for “Gravity,” marks the first time best cinematography was awarded to the same person two years in a row. 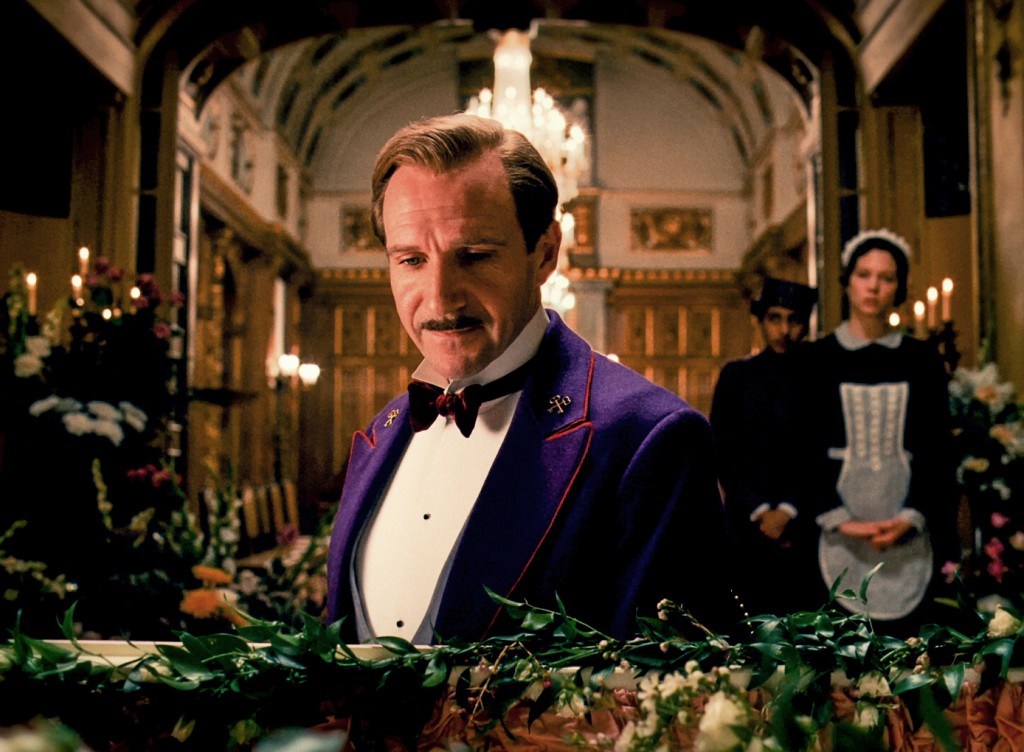 “The Grand Budapest Hotel” won four awards in all technical categories – the most Oscars that a film by director Wes Anderson has ever been awarded. That best picture nominee took home best production design, best score, best costume design and best makeup and styling.

In all four acting categories, the Oscars were giving to first time winners. The award for best actor went to Eddie Redmayne for his physically-demanding portrayal of Stephen Hawkins in “The Theory of Everything.” Julianne Moore brought home the Oscar for best actress for her portrayal of a story of a 50-year old woman coping with her diagnosis of early-onset Alzheimer’s in “Still Alice.”

Watch chief arts correspondent Jeffrey Brown’s conversation with Lisa Genova, the author of the “Still Alice,” the book on which the film was based. You can also read the transcript.

For supporting roles, Particia Arquette won for best actress for her portrayal of a single mother in Richard Linklater’s “Boyhood,” a film that he made over the course of 12 years, and J.K. Simmons won for his portrayal of an abusive jazz band instructor in “Whiplash.”

Winning three awards, the independent film “Whiplash” took home the most awards after “Birdman” and “The Grand Budapest Hotel.” It also won for film editing and sound mixing. On the other hand, “Boyhood,” which had been an early favorite in the award season, only earned a win for one of its six nominations.

Watch chief arts correspondent Jeffrey Brown’s conversation with “Boyhood” director Richard Linklater about on creating a film over the course of 12 years. You can also read the transcript.

Finally, the film that many argue was the biggest snub of this year’s ceremony won for best song. “Selma,” which did not earn a nomination for Ava DeVernay as best director or David Oyelowo as best actor, won for “Glory” – written and performed by Common and John Legend.

Watch chief arts correspondent Jeffrey Brown’s conversation with “Selma” director Ava DeVernay about putting her interpretation of history to life. You can also read the transcript.

Outside of the golden statuettes themselves, the ceremony was filled with an array of musical numbers. Host Neil Patrick Harris opened the show with a song and dance joined by Anna Kendrick and Jack Black, and Lady Gaga performed “The Hills are Alive” and “My Favorite Things” in honor of the 50th anniversary of the classic Julie Andrews musical “The Sound of Music.”

Also marking the night were a number of political statements. Harris made note of the lack of racial diversity in his opening remarks. Redmayne and Moore brought attention to ALS and Alzheimer’s, the subjects of their respective films. “The Imitation Game” screenwriter Graham Moore gave a moving speech about depression and embracing difference, and Common and John Legend used their best song win to shine a light on racial inequality. And the call to actions were not always connected to the subject of the film. Arquette commented on equal pay for women, and Iñárritu spoke of his home country, Mexico and the millions of Mexican immigrants living in the U.S.