This NYC garden grows fruit where the sun doesn’t shine

NEW YORK — In a forgotten corner of the New York City underground, Dan Barasch and James Ramsey are growing pineapples.

“It’s ripe,” Ramsey said, examining a fist-size pineapple nestled between thyme, sage and dozens of other plants. “One bite of pineapple.”

These plants are the first step toward New York City’s first underground park — the Lowline, a project that has been in development for seven years.

The park, which is planned to open in 2020, will be housed beneath Delancey St. in New York City in a 60,000 square foot trolley station that was built in 1903, according to Barasch, the Lowline’s co-founder and executive director. The station served as a turn-around point for trolley cars running between Manhattan from Brooklyn over the Williamsburg Bridge, but stopped operating in 1948. 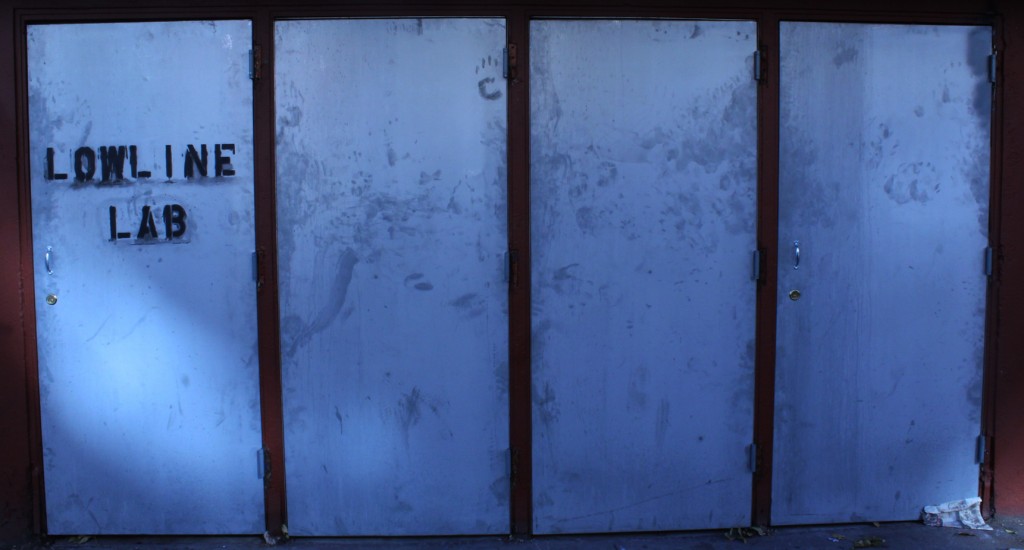 The outside of the Lowline Lab on Essex St. on New York City’s Lower East Side. Photo by Christopher Annas-Lee

The Lowline Lab, a prototype and test drive for the project, is housed at 140 Essex St. in New York City, an abandoned space that formerly served as the Essex St. Market. The building’s age and layout is similar to the Delancey St. trolley station, Ramsey said.

Ramsey, designer and co-founder, had an idea for the project back in 2008 and teamed up with an engineer in South Korea to create new solar collection technology. They built a system that uses heliostats — or mirrors that track the sun — to collect sunlight from the exterior, drive it into a concentrating mechanism and then redistribute it to plants underground.

“We had to build this stuff — it’s never been done. So we had to learn from it, and learn how to deploy light in a way that keeps stuff alive,” he said. “The math all works. Now we have to couple that to horticulture.” 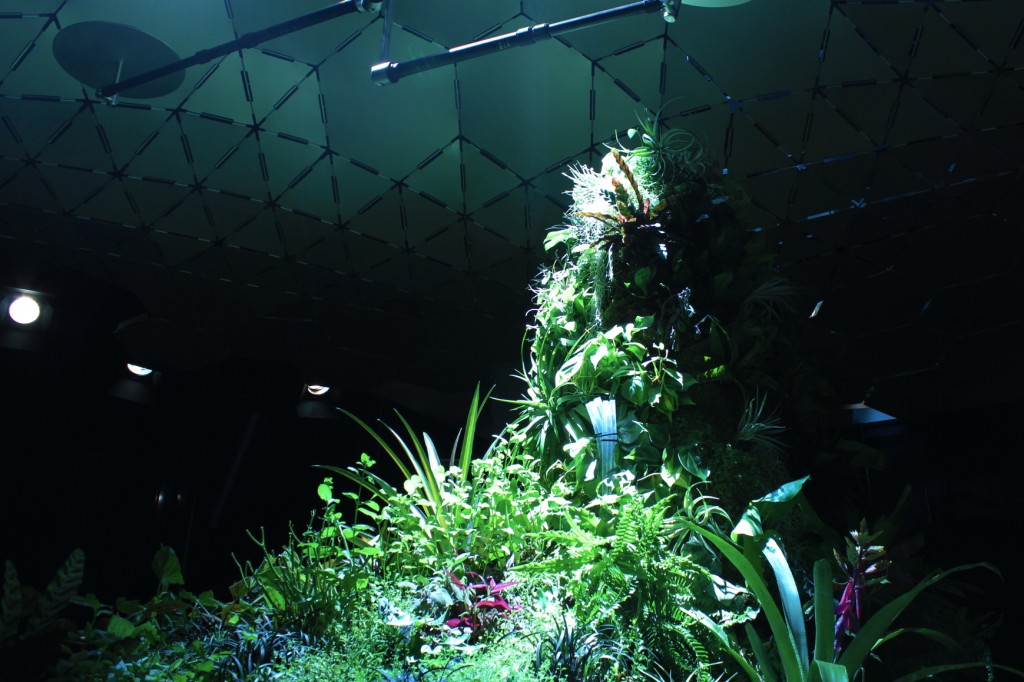 The Lowline will use space that was formerly abandoned, Barasch said. “We … found an acre of land that we simply want to take back and reclaim and reuse,” he said. Photo by Christopher Annas-Lee

The team consulted with botanists and the Brooklyn Botanical Garden about what types of plants to grow in the underground space. Ramsey called the plants, which range from herbs to fruits and tropical plants, “a 3-D graph of light intensity.” They are also working with botany and landscape teams to track the plants’ growth and learn more about their reactions to the space.

In the early stages of the project, the team consulted with community leaders in the neighborhood. Their reaction: “Yes, unequivocally, unambiguously, we need more public space,” Barasch said. “People started hopping on board with the idea and saying, let’s really advocate for it.” It has additionally received support from local politicians, including U.S. Sens. Charles Schumer and Kristin Gillibrand. 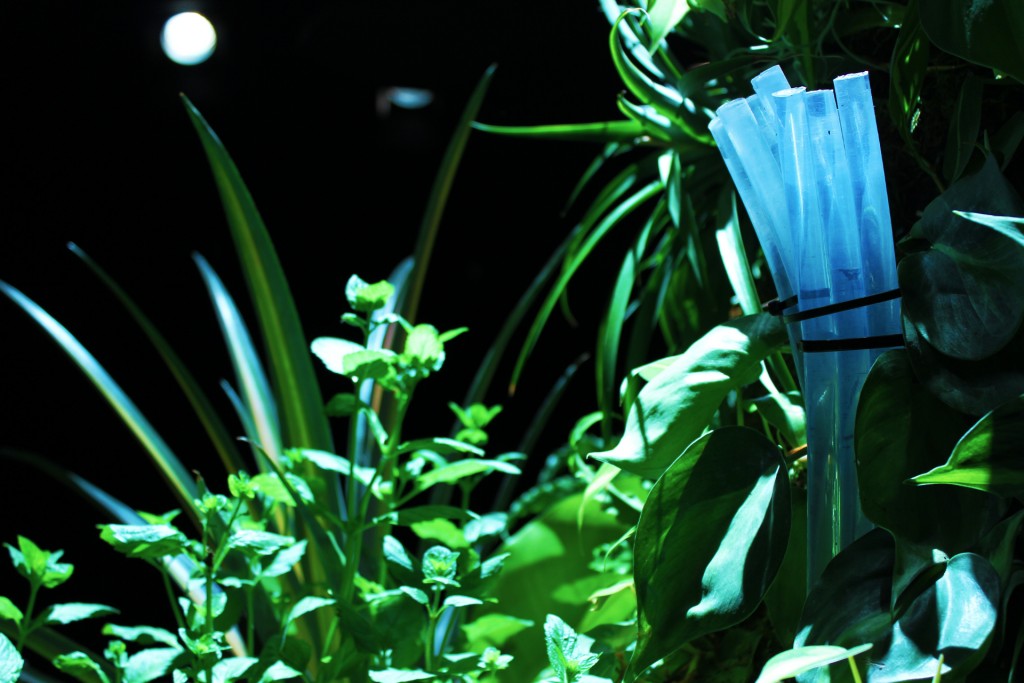 The team is collecting data on how the plants grow underground to inform later stages of the project. Photo by Christopher Annas-Lee

They also plan to host community events, including a lecture series titled “Bright Eyes” for people in science, technology and design to share expertise. They have partnered with CityScience, a Brooklyn-based STEM education organization, to create science curricula using the space for the high school Young Designers program. That program began this month with 25 New York City public school students.

Their next goal is to raise $70 million to build the technology into the full space, Barasch said. So far, the team has collected several million dollars in pledges.

You can visit the Lowline Lab at 140 Essex St., New York City. You can access it Saturday and Sunday from 10 a.m.-4 p.m. For more information, visit www.thelowline.org.

Left: The Lowline, a project to create an underground park in New York City, uses solar collection technology to grow plants in spaces that would otherwise be inhospitable. Photo by Christopher Annas-Lee