Historian Sean Wilentz has examined the history of America through the lens of our presidents, our party politics, the working class — and even our music. This Independence Day, we asked Wilentz, a professor of American history at Princeton University, where he has taught since 1979, to recommend five books he believes best shed light on America’s complex history.

His choices range from sprawling political and social histories to dystopian fiction. In his words: 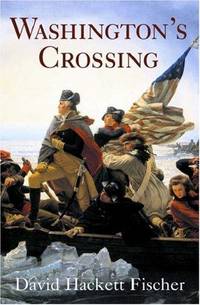 One of the finest books ever written about the American Revolution, “Washington’s Crossing” focuses on a turning point in the war, when General Washington recovered from crushing defeat to lead his troops, over the winter of 1776-77, in the famous crossing of the Delaware River, the two battles of Trenton and the battle of Princeton. Brilliantly narrated, it is more than a fine military history: it plumbs the politics and social background on both sides of the conflict. A splendid blend of scholarship and literary craftsmanship, Fischer’s book fully deserved its Pulitzer Prize. 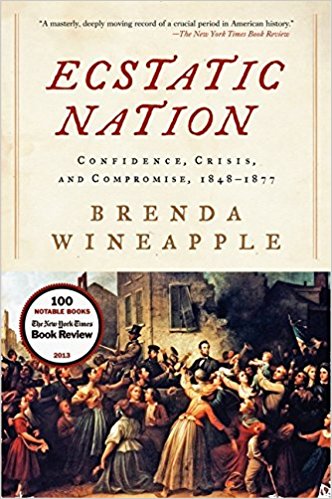 Though James M. McPherson’s “Battle Cry of Freedom” is still widely and deservedly considered the best one-volume history of the Civil War, Wineapple’s more literary take on war and the Reconstruction adds a great deal of fresh insight. And like all of Wineapple’s writings, “Ecstatic Nation” is itself a literary gem.

3. “The Populist Vision,” by Charles Postel

Talk of “populism” dominates political conversation these days with the unpredicted rise of President Donald J. Trump but also with the emergence of unsettling, supposedly populist movements in Europe. Postel’s account of the original American populists makes clear, among other things, that what gets described as populism today is a far cry from the insurgency of the 1890s. This book is sympathetic but unsentimental. Postel’s interpretations of populist political ideas bring to life a crucial passage in the history of American democracy. 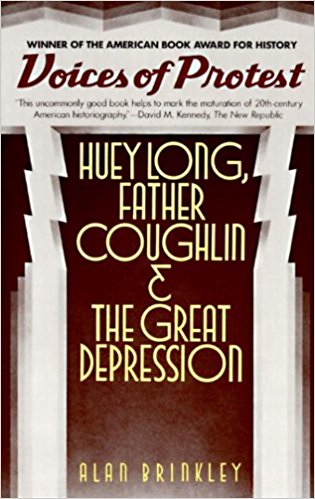 Carrying on with the populism theme, Brinkley’s book settles into the Great Depression, which gave rise to several extraordinary figures who embraced the darker side of American politics. Brinkley, who with this book established himself as one of our major historians, captures the fury behind the movement in what might be called an alternative history of the 1930s and 1940s. 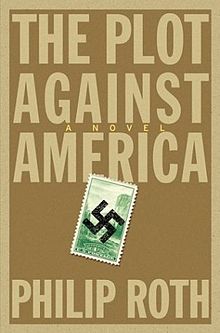 5. “The Plot Against America,” by Philip Roth

I know this is cheating, but after Brinkley’s book, I couldn’t resist another alternative history. Roth’s fictional reimagining of that same Great Depression era — in which Charles Lindbergh, not Franklin Delano Roosevelt, wins the election of 1940 — shows that great novelists can say important things about our history that historians just can’t. And Roth is a true student of the past, not just of events and persons but of textures, presumptions and places.

This list has been lightly edited for length and clarity.