It’s David Bowie Day! Listen to this all-day marathon of his music

From 9 a.m. to 9 p.m. EST, KEXP will chart through the starman’s musical eras from his early folk beginnings and the extraterrestrial heights of Ziggy Stardust to the cocain-fueled art rock of the Thin White Duke before he decided to put on his red shoes and dance the blues.

With the help of the marketing agency Northwest Polite Society and Independence Printage, KEXP organized Friday as a so-called International David Bowie Day, the same day of Bowie’s 69th birthday and release of his new album, “Black Star.” The day’s selections will include live performances, collaborations (Under pressure!) and people he influenced and those who influenced him. 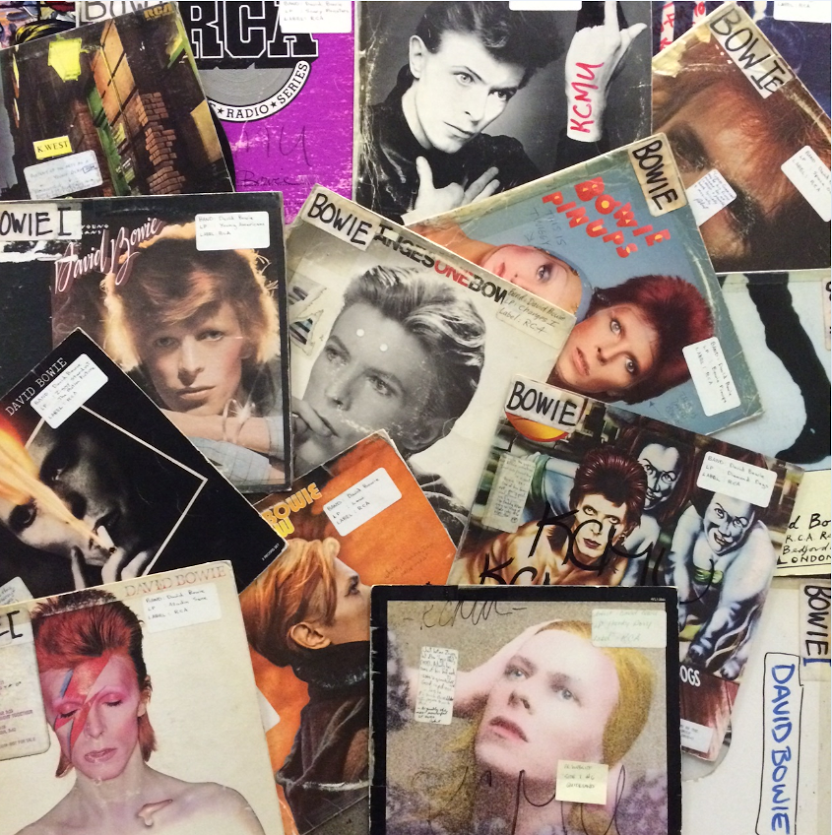 “While many artists struggle to maintain relevance for a couple albums, David Bowie’s been able to do it for an entire 50 year 25 album career,” KEXP DJ Kevin Cole said. “Always exploring new musical and artistic territory, it’s forever fascinating to hear what David Bowie’s going to do next.”

“Hell, let’s make that Intergalactic Bowie Day, he is the man who fell to earth after all,” he added.