‘Just me and Allah’: Photographer seeks to capture diversity of Islam

As a child, photographer and editor Samra Habib lived within what she describes as the strict “culture of surveillance” of mainstream Islam.

But as she grew into her 20s, Habib began to question her sexuality — as well as her own understanding of what it meant to be Muslim.

“There’s a wide range of diversity that exists within Islam,” she said in an interview with PBS NewsHour. “The conversations I would have with other queer Muslims, I realized this was a voice that wasn’t being heard.” 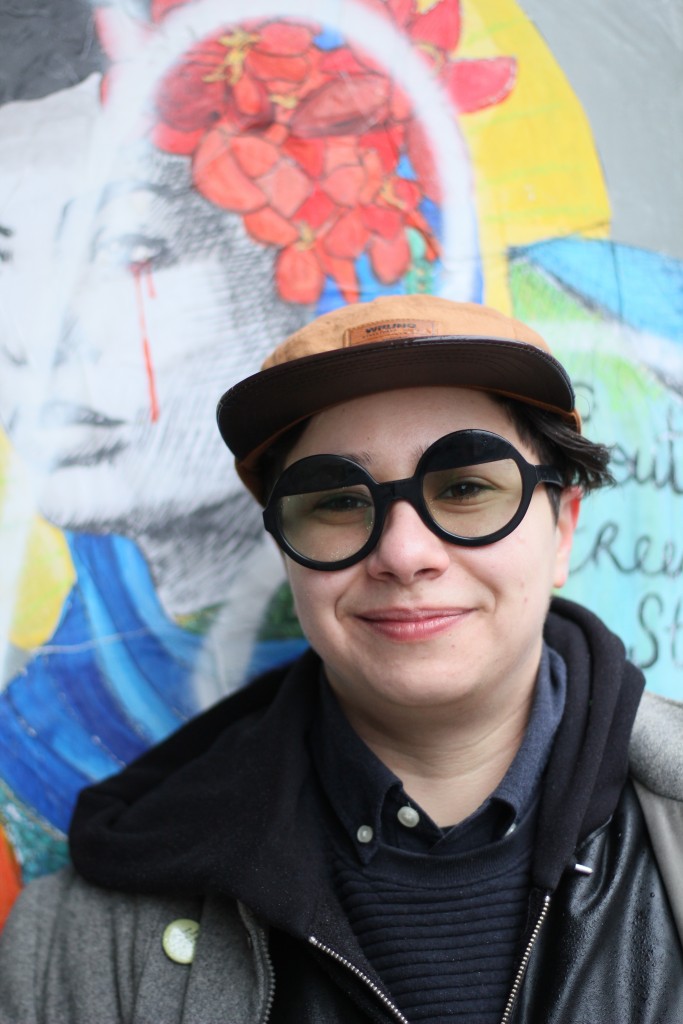 Inspired by her peers, many of whom attend Unity Mosque, a “human positive” mosque in Toronto, Canada, Habib decided to begin taking portraits of Muslim people who also identify as part of the LGBTQ community. 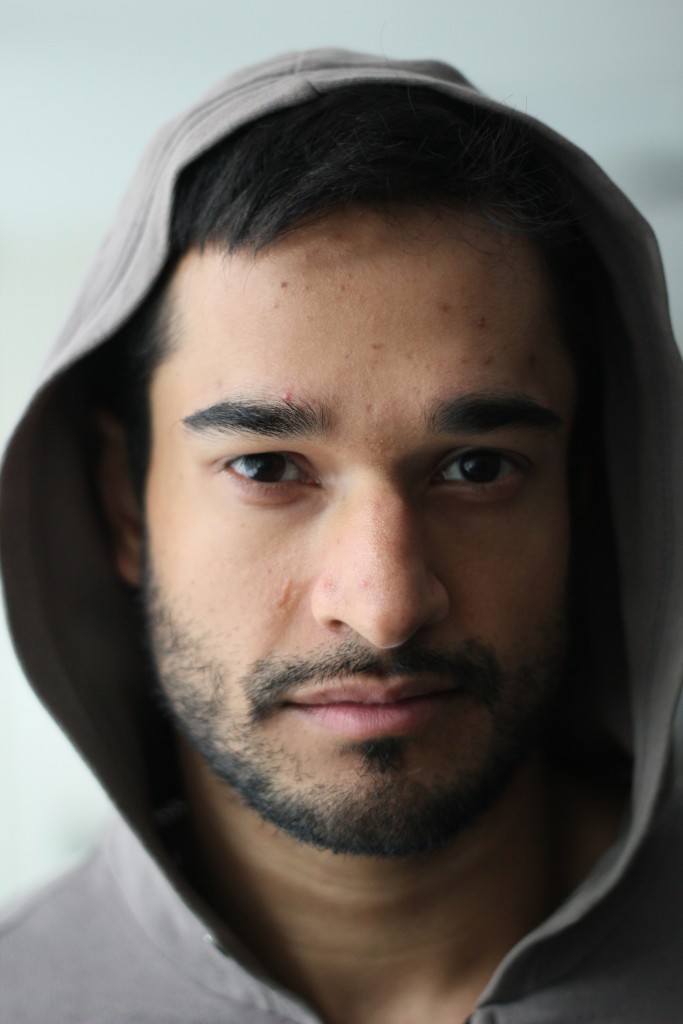 Habib said she’s been encouraged by the feedback she’s received from people who have reached out to her from across the globe after seeing her photographs.

“I’ve had a bunch of people who identify as conservative Muslims thank me in emails for opening up a dialogue where Islam doesn’t feel so exclusive that you can’t practice it,” she said. 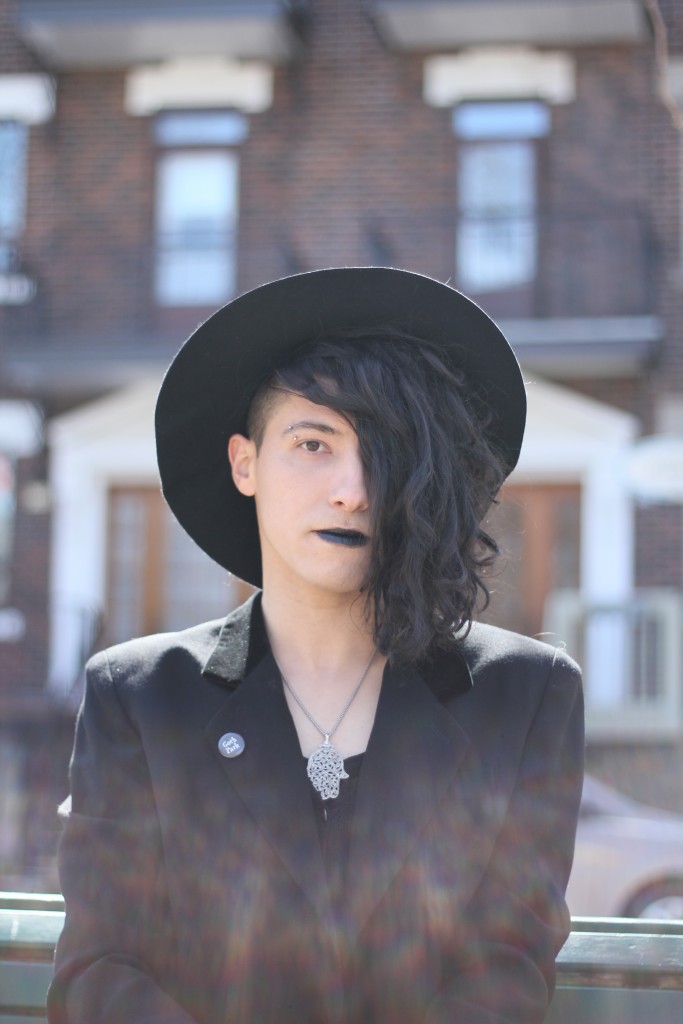 Today, her work is chronicled on the Tumblr, “Just me and Allah” and was showcased at an exhibit at the Brooklyn Community Pride Center in New York City.