In the face of racism, the great African-American jazz saxophonist Lester Young was “cool.”

Credited with bringing the word into the modern American vernacular, “I’m cool” wasn’t Young’s reference to the sunglasses he wore day and night on stage, or the saxophone slung across his shoulder. It was his response to a divided society, a way of saying that he was still in control. 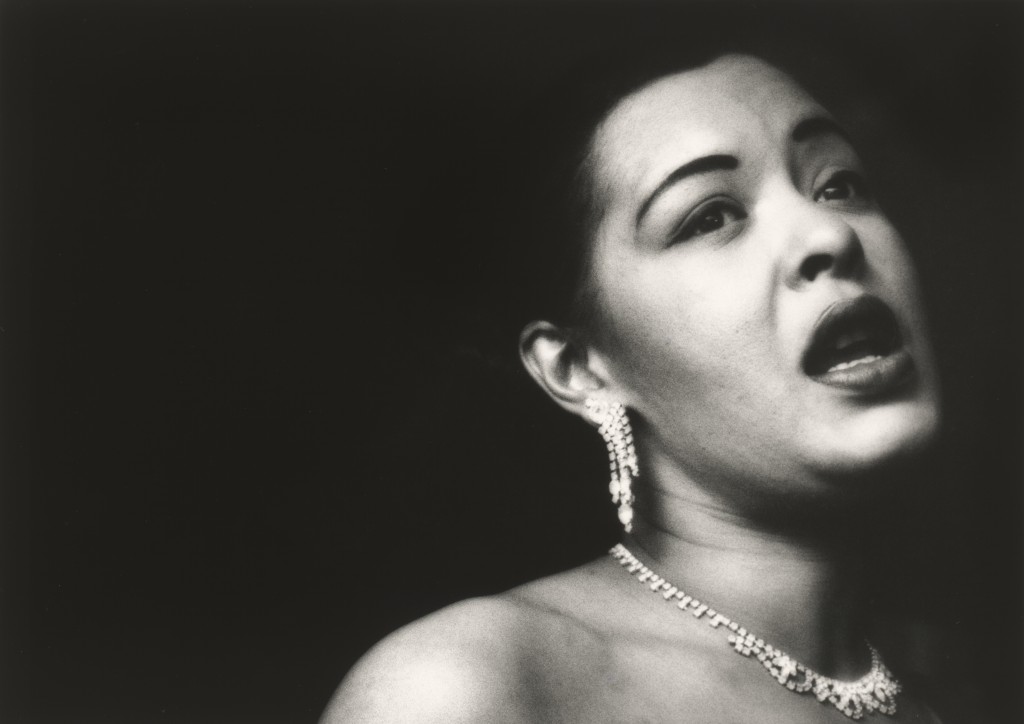 Decades later, after the term crossed over into Jack Kerouac’s work, and even found itself the subject of one of Leonard Bernstein’s numbers in “West Side Story,” the question “what is cool?” remains a topic of debate, a generational point of contention. But for Frank H. Goodyear III and Joel Dinerstein, it’s the question “who is cool?” that takes center stage in the “American Cool”exhibit they curated for the National Portrait Gallery in Washington, D.C.

“These are the successful rebels of American culture,”said Dinerstein. 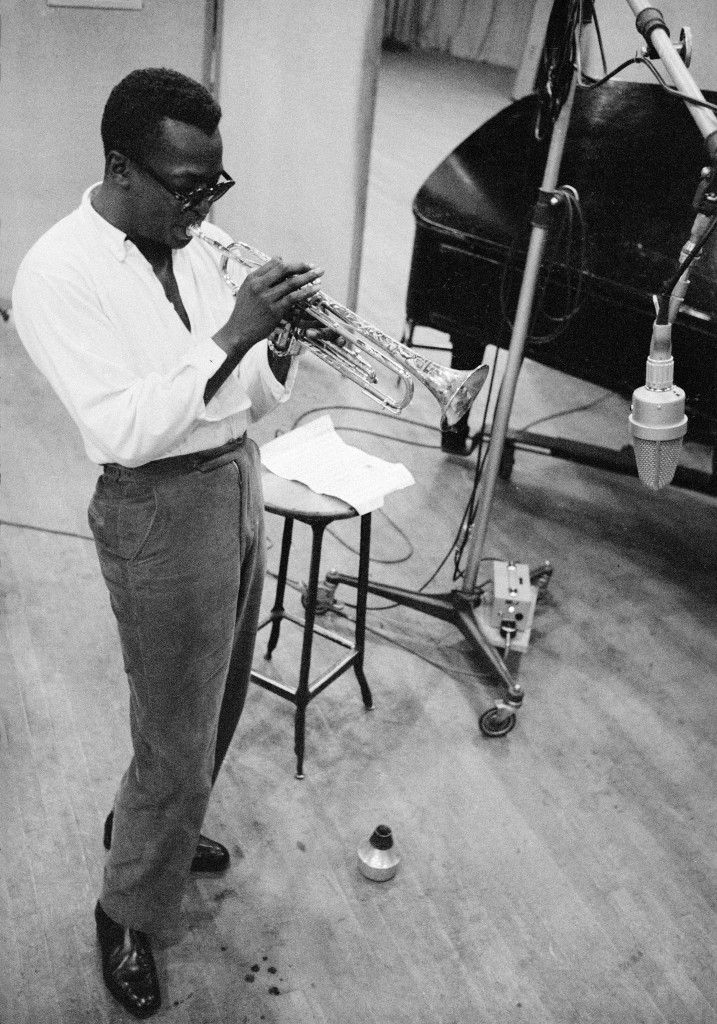 How do you whittle American history down into 100 names of cool? For starters, you must recognize that “cool” isn’t synonymous with popularity, innovation or greatness. And while it’s true that the image of James Dean in a leather jacket, cigarette perched on his lips, may be the embodiment of cool, cool isn’t simply an aesthetic; it’s an identity. 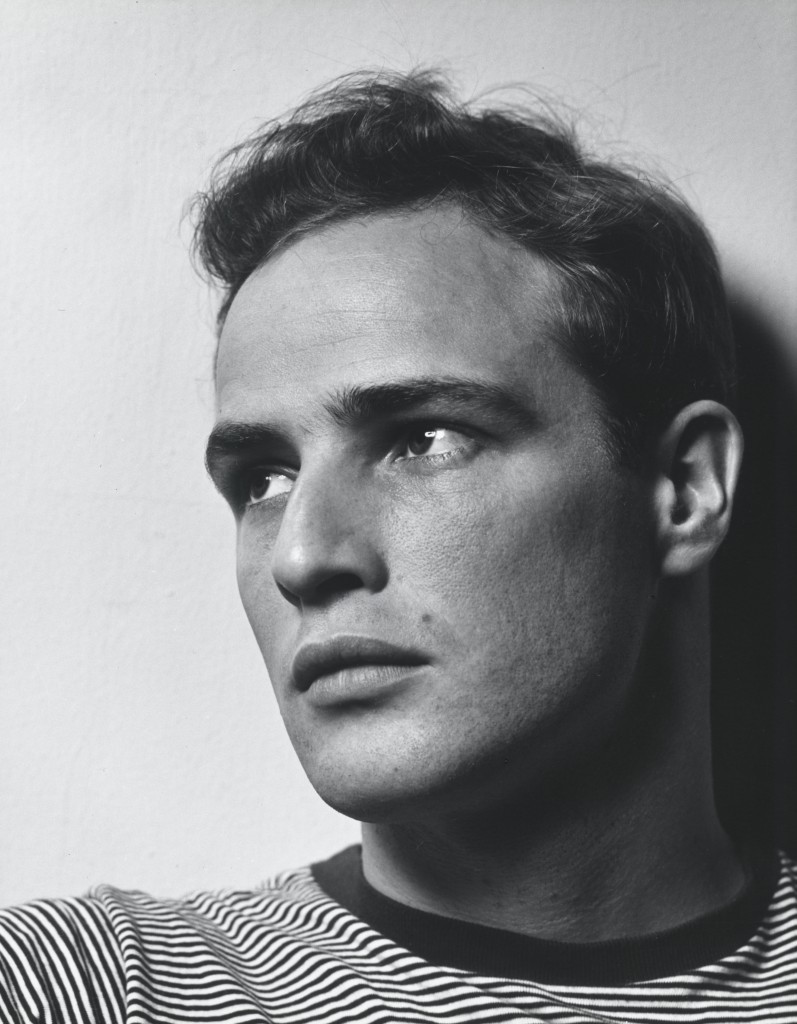 Dinerstein broke down “cool” into four layers, a rubric that he and Goodyear used to aye or nay a person’s admission into their exhibit.

“First,” Dinerstein said, “an originality of artistic vision as established through a signature style, which is to say their artistic vision cannot be separate from their personality. Second, that in a given historical moment, they were perceived as a cultural rebel. Third, that they have high profile recognition. Fourth, that they have a recognized cultural legacy.” 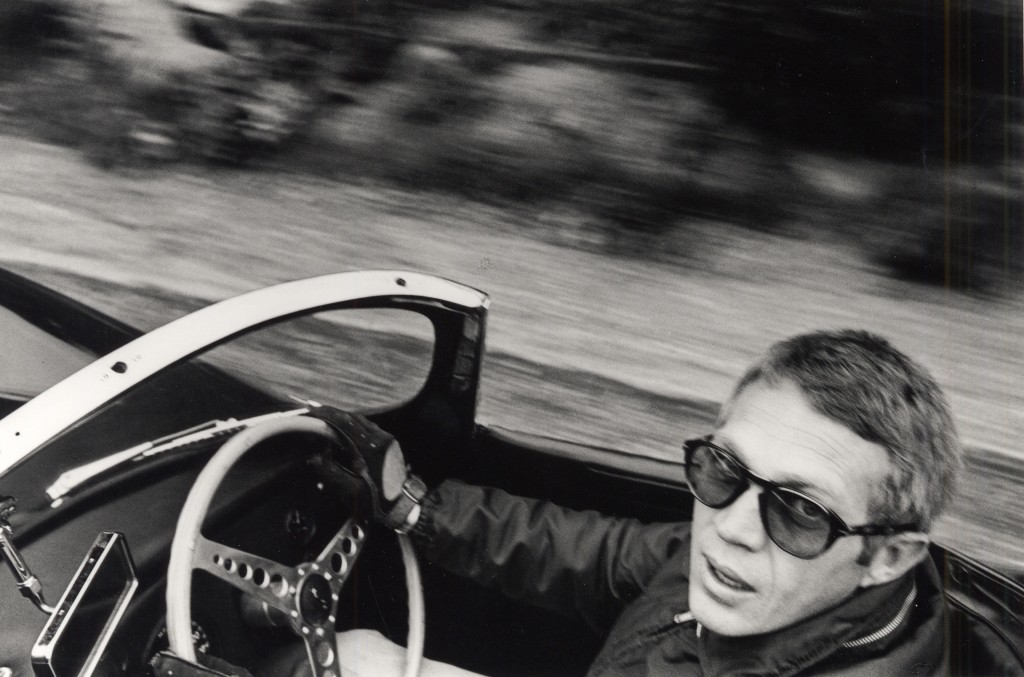 They also have to have the right photograph to make it into this exhibit.

“Photography is really the medium through which the world came to understand cool,” said Goodyear.

Goodyear explains that it’s the photos that introduced so much of the world to “these stylish rebels” and captured their iconicity in a frame. 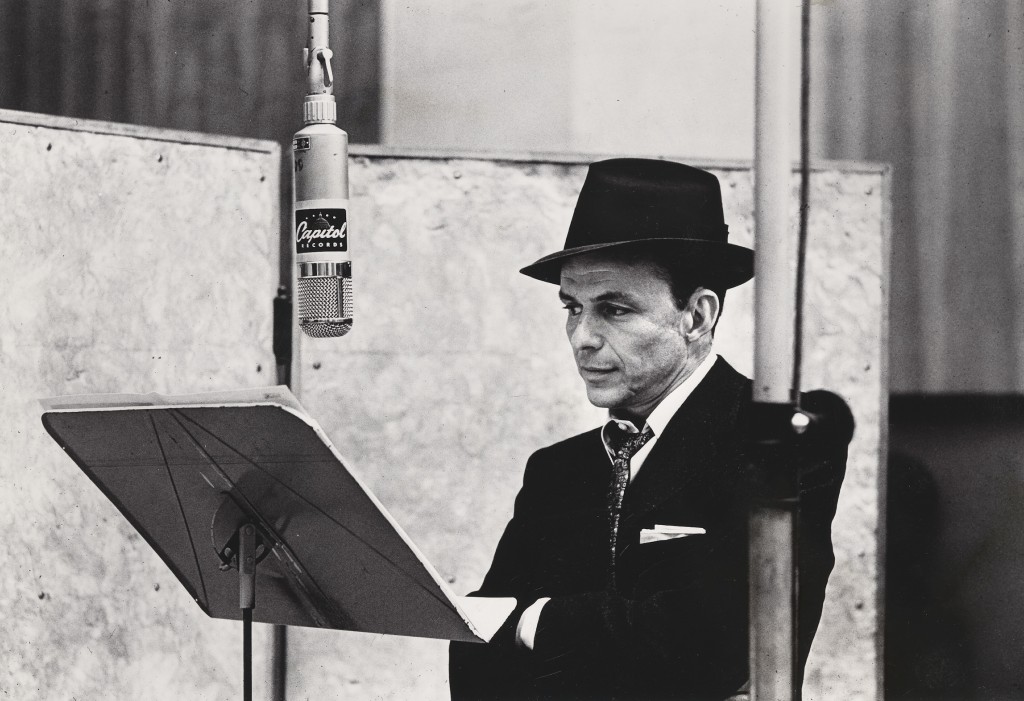 Bob Dylan and Patti Smith both met Dinerstein and Goodyear’s cool standards, and had the photographic portraits to match their personas. George Carlin, however, wasn’t so lucky.

“When we kept looking for pictures of the cool George Carlin,” Goodyear said, “We didn’t find the picture that suggested his public cool. Most pictures made him look awkward and downright goofy.” 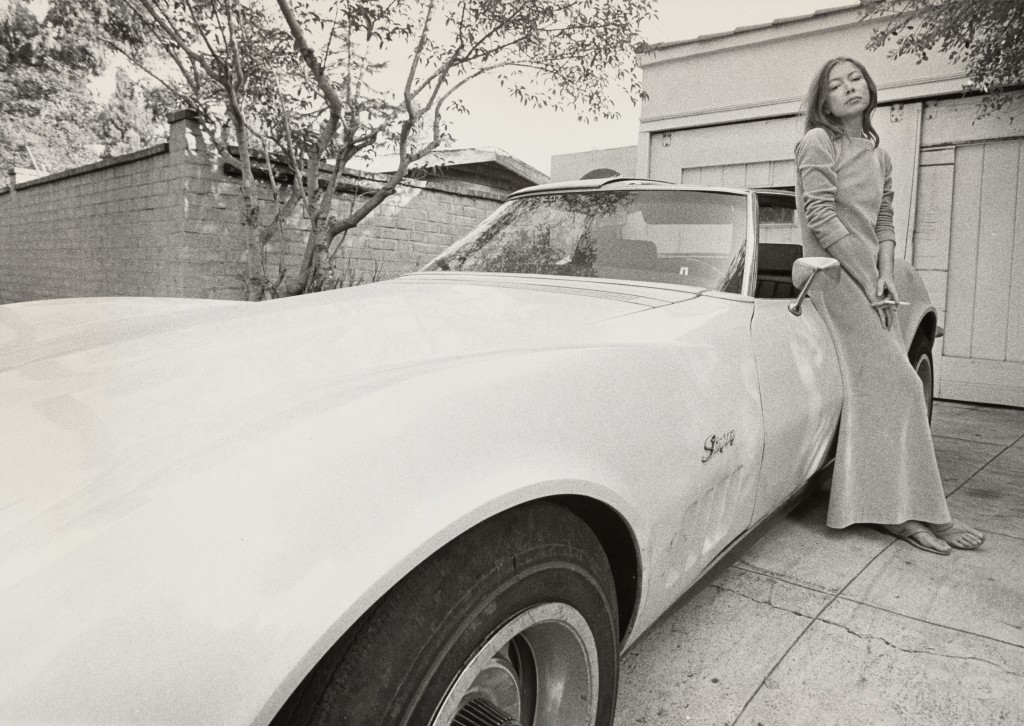 Ultimately, 76 men and 24 women made the cut beginning with Walt Whitman — a cool figure before “cool” became an American term in the 1940s — and ending in present-day with Johnny Depp. One hundred others made their alternative list.

Dinerstein and Goodyear didn’t pull names from a hat. They talked long and hard with their students, family and friends, combing through their suggestions and asking them to settle debates about whether John Travolta was cool enough (he was, and is featured in the exhibit wearing his “Saturday Night Fever” best while seated in a graffiti laden subway car), and if Queen Latifah or Missy Elliott should represent women in hip-hop (the votes went to Elliott, Latifah landed on the alternative 100 list).

“We were not going to play politics just to create a gender mix,” said Dinerstein. 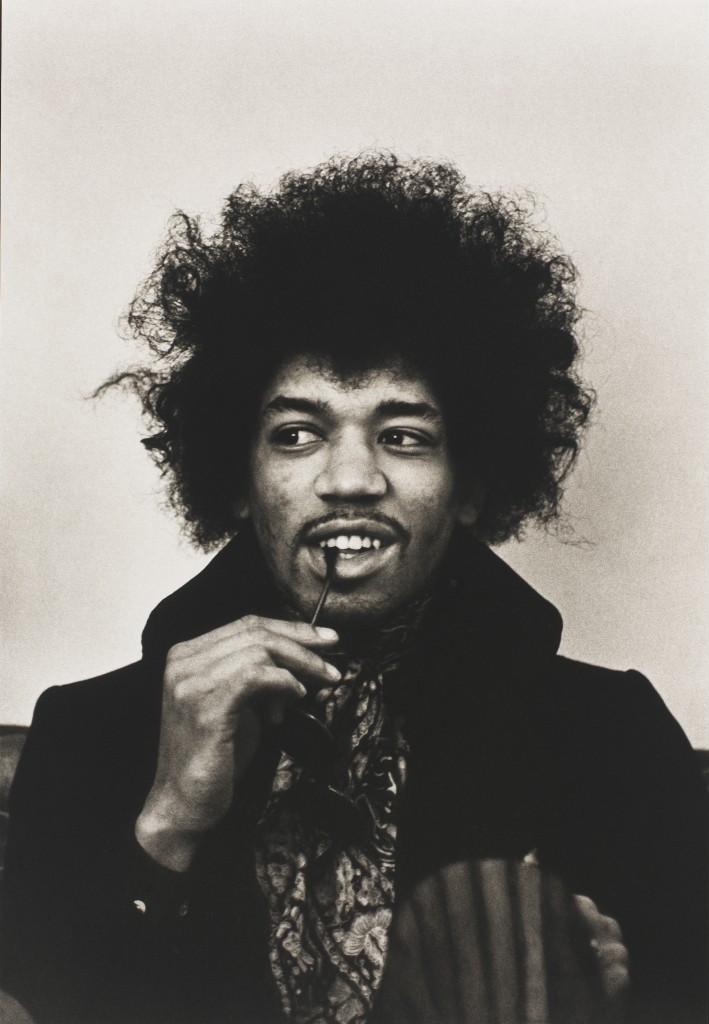 For the curators, cool is attached to rebellion, to mystery, to change — a definition that has evolved over time.

“‘Cool’ has always been a grassroots, bottom-up phrase,” said Dinerstein, “It’s something new an adolescent generation gloms onto immediately as something that separates them from their parents.”

“American Cool” runs through September 7th at the National Portrait Gallery in Washington, D.C. Check out more photos from the exhibit below: 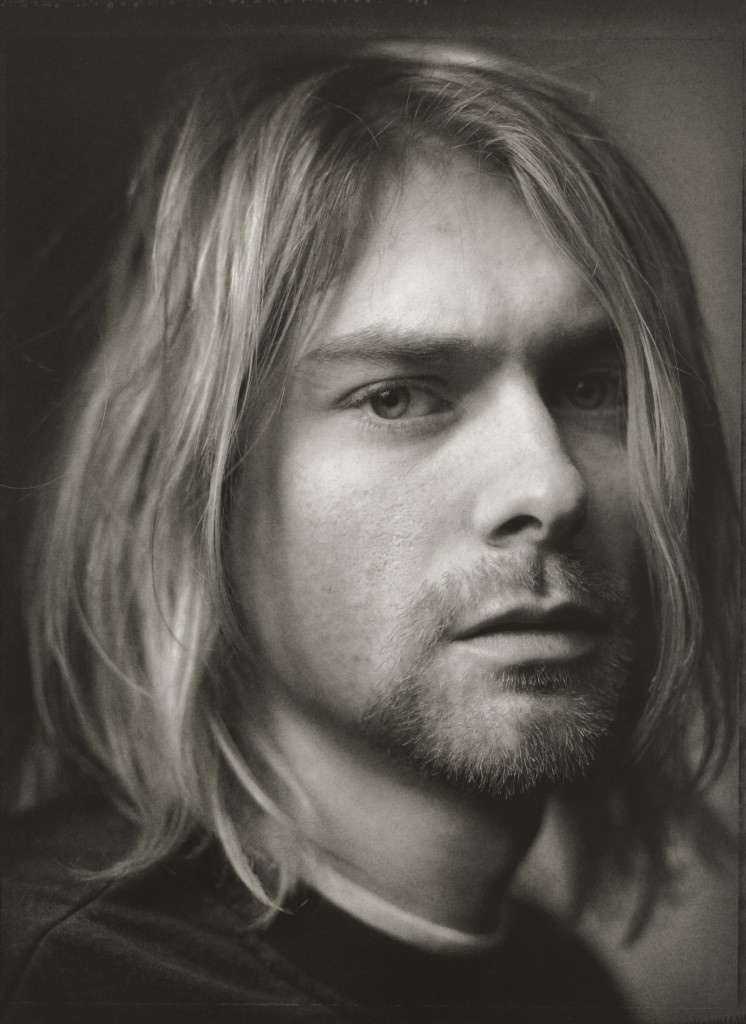 Photo of Kurt Cobain by Mark Seliger. Courtesy of the National Portrait Gallery 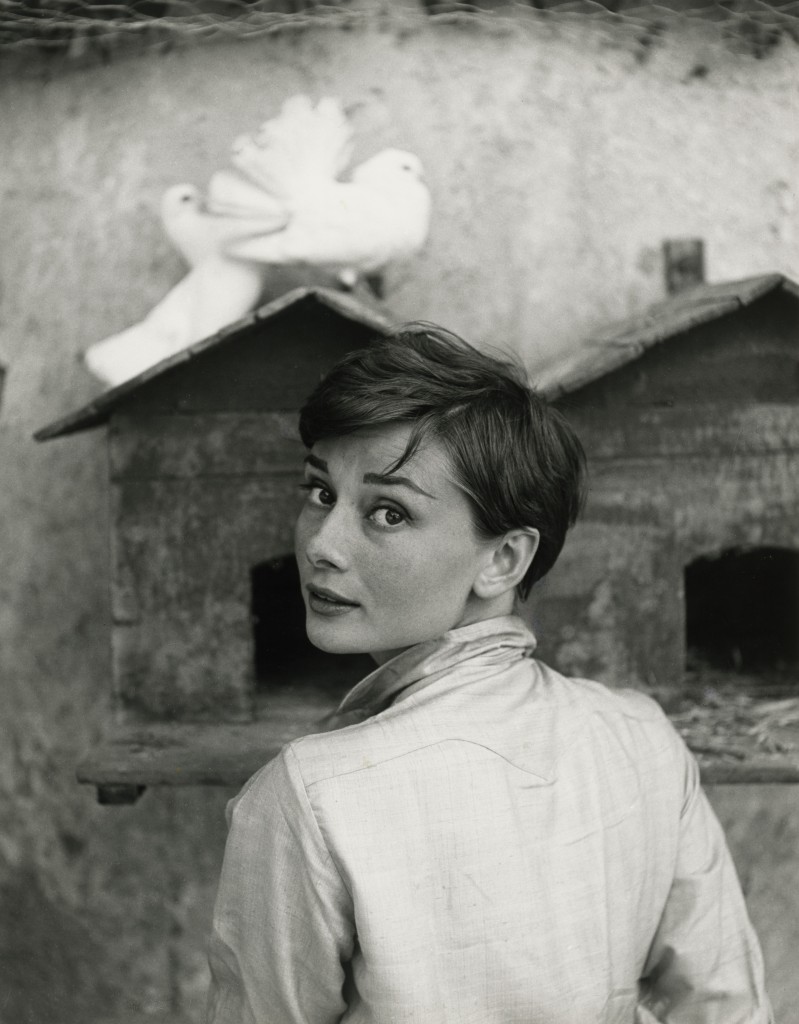 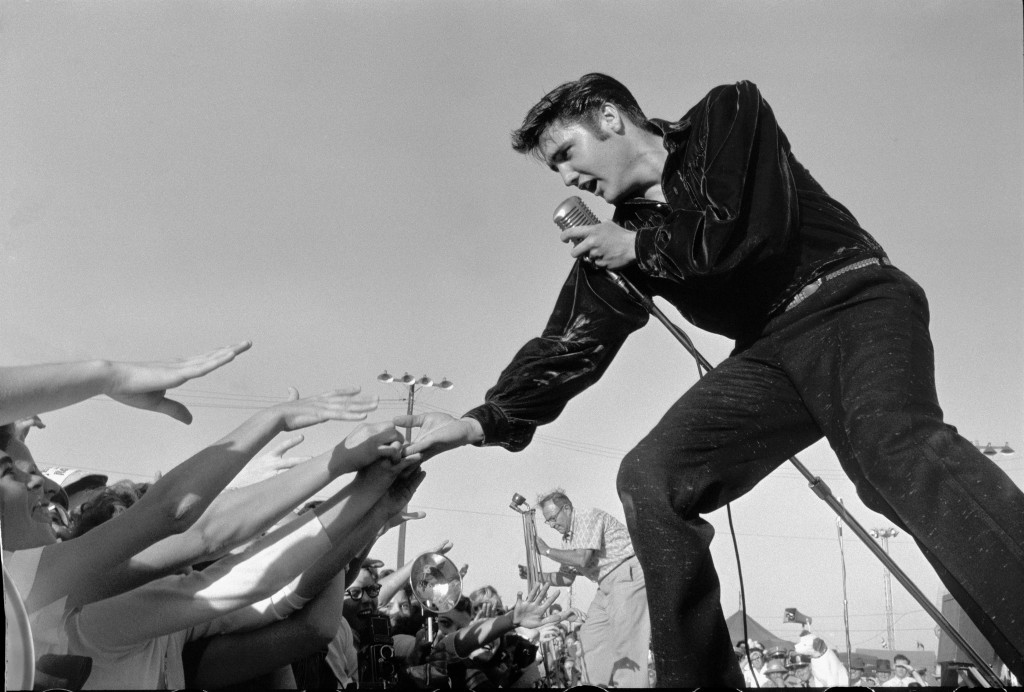 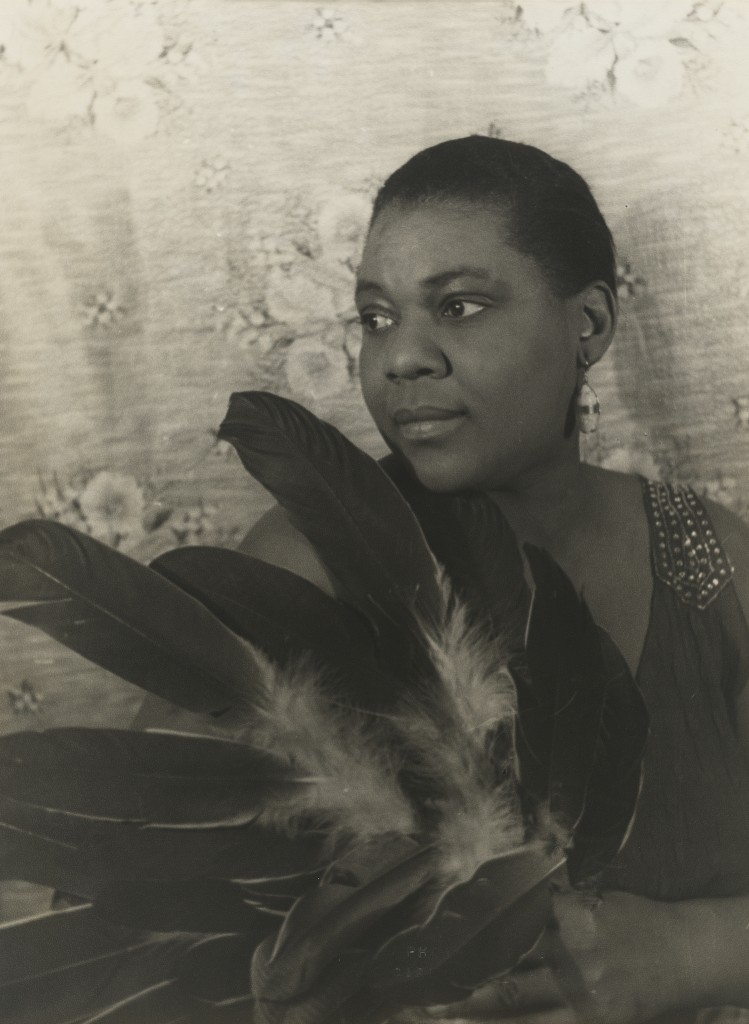 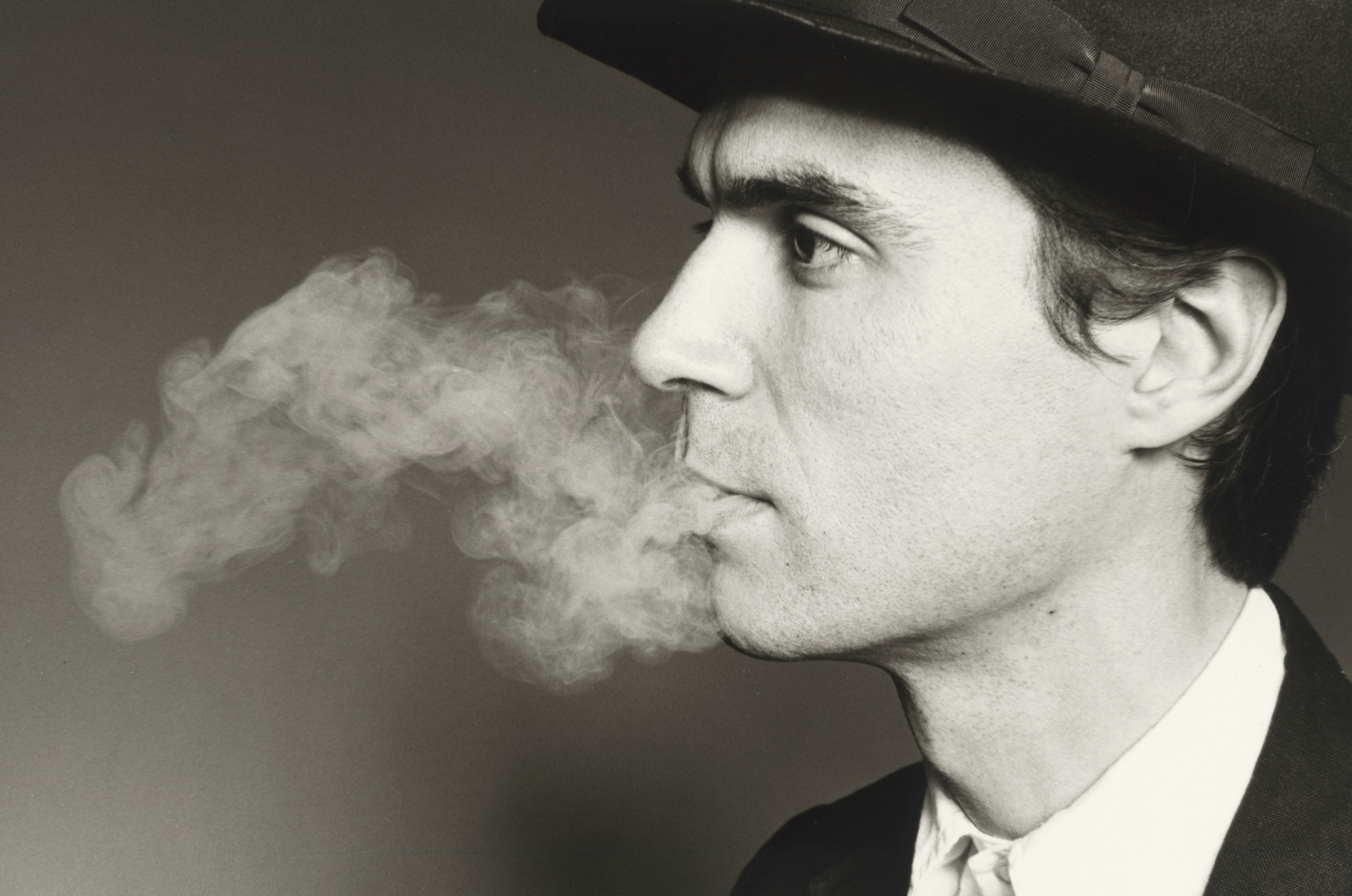 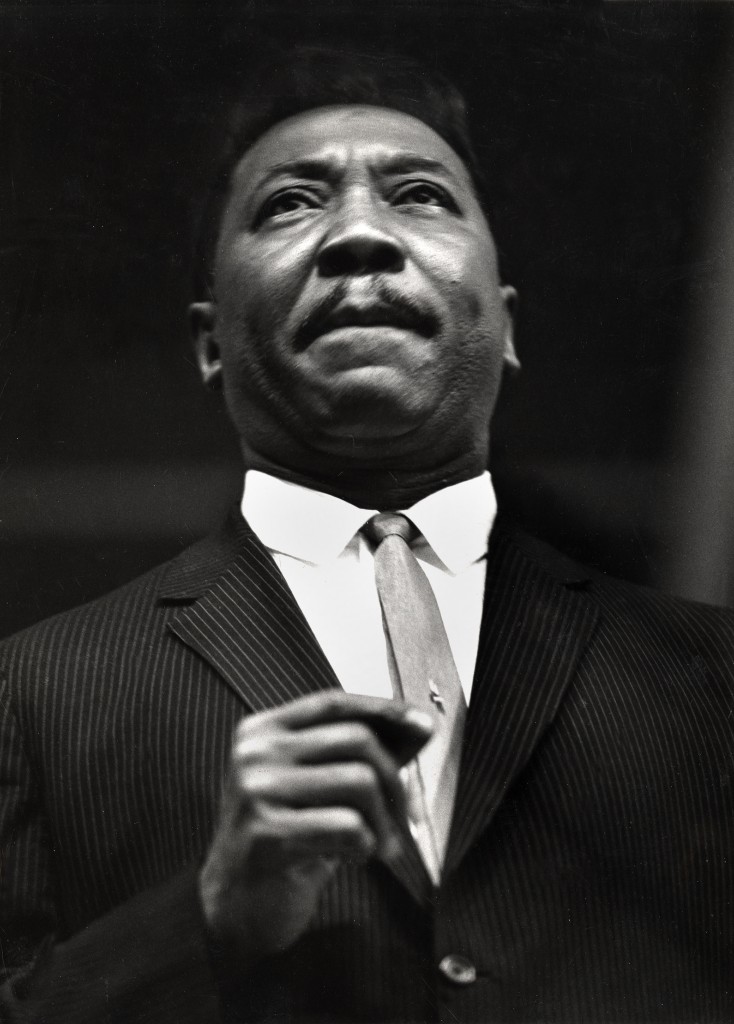 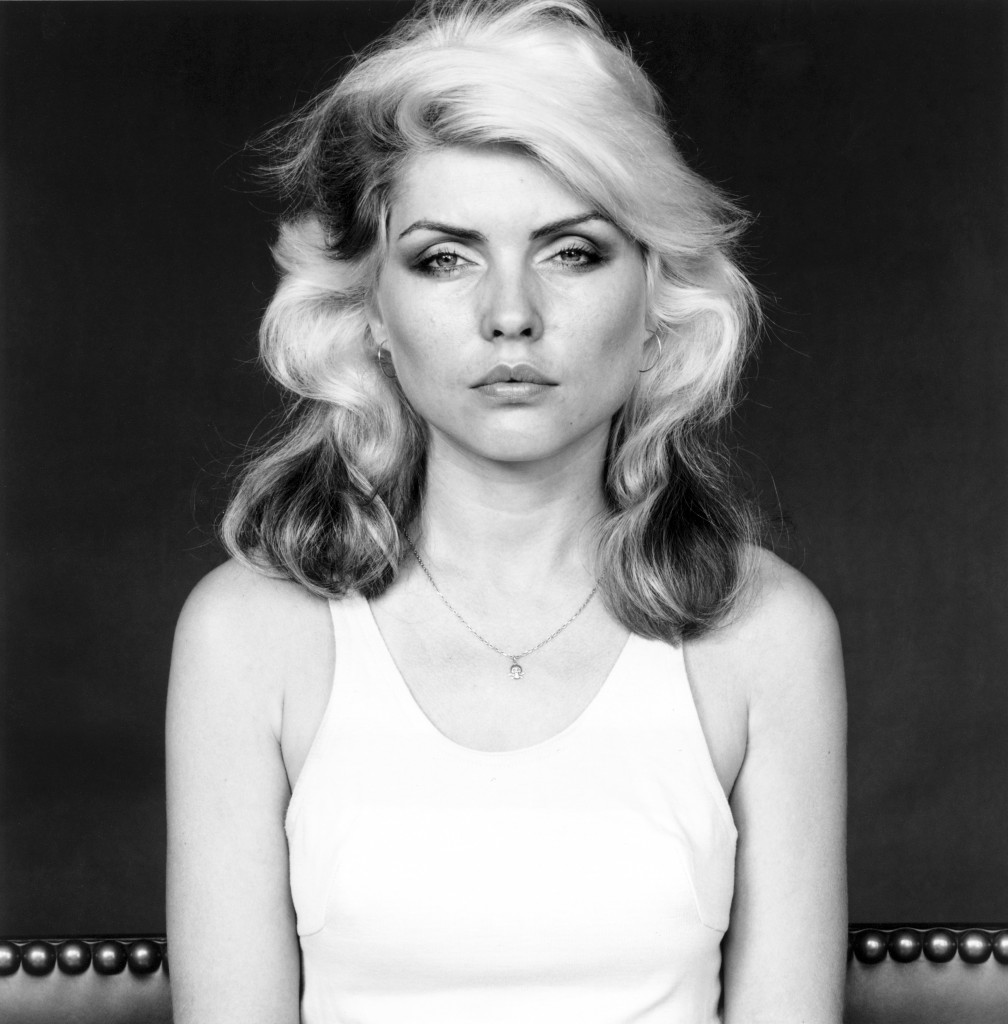 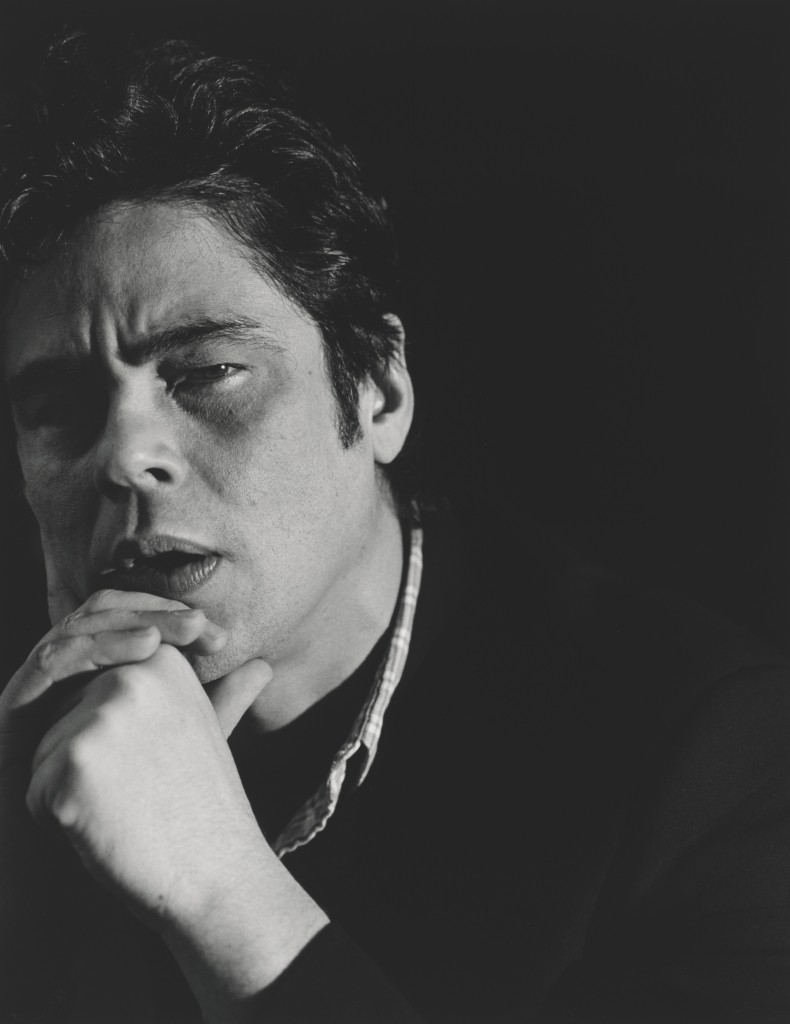 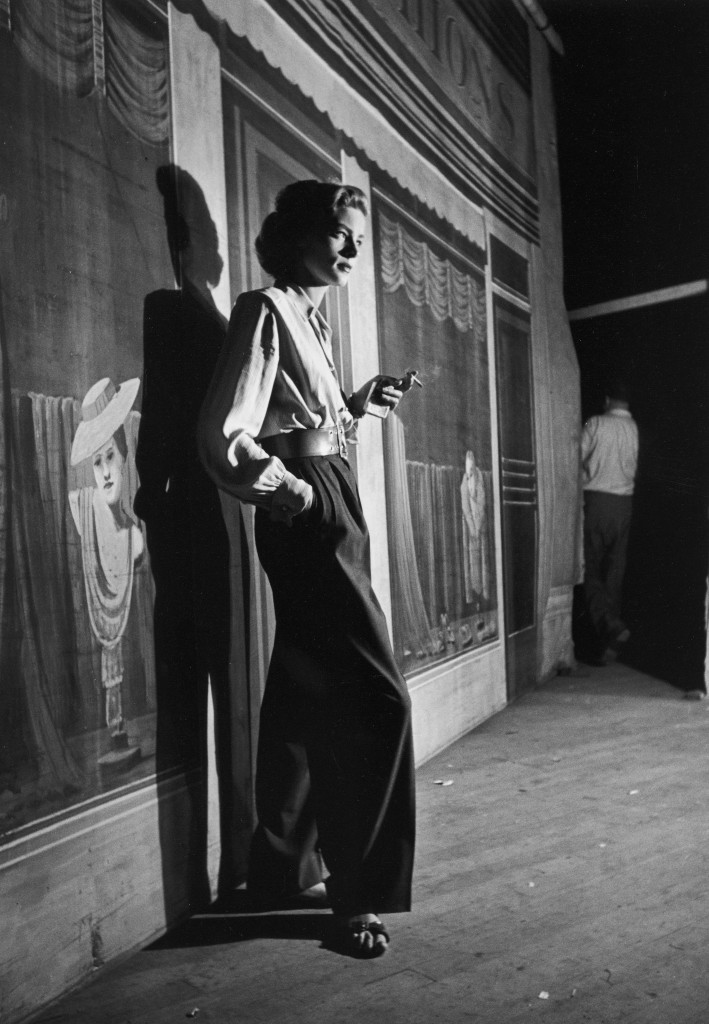 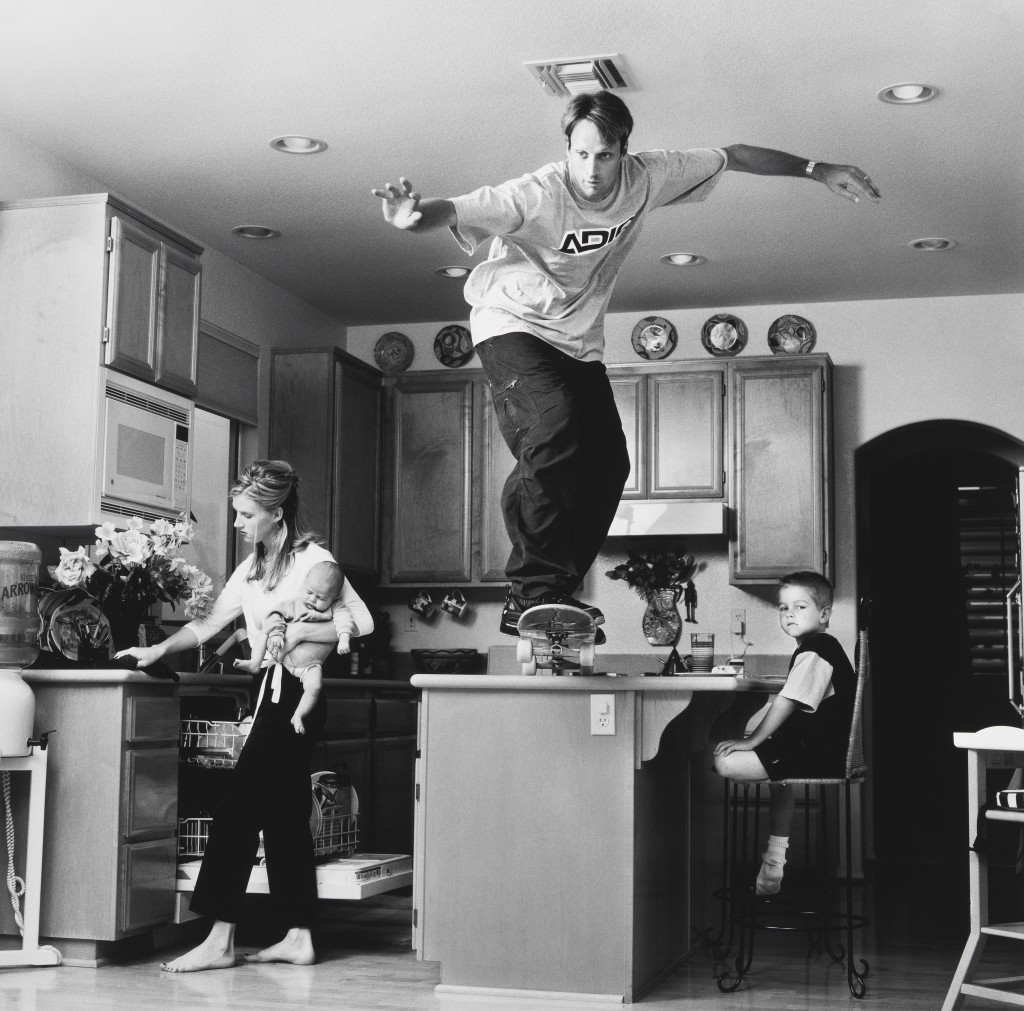 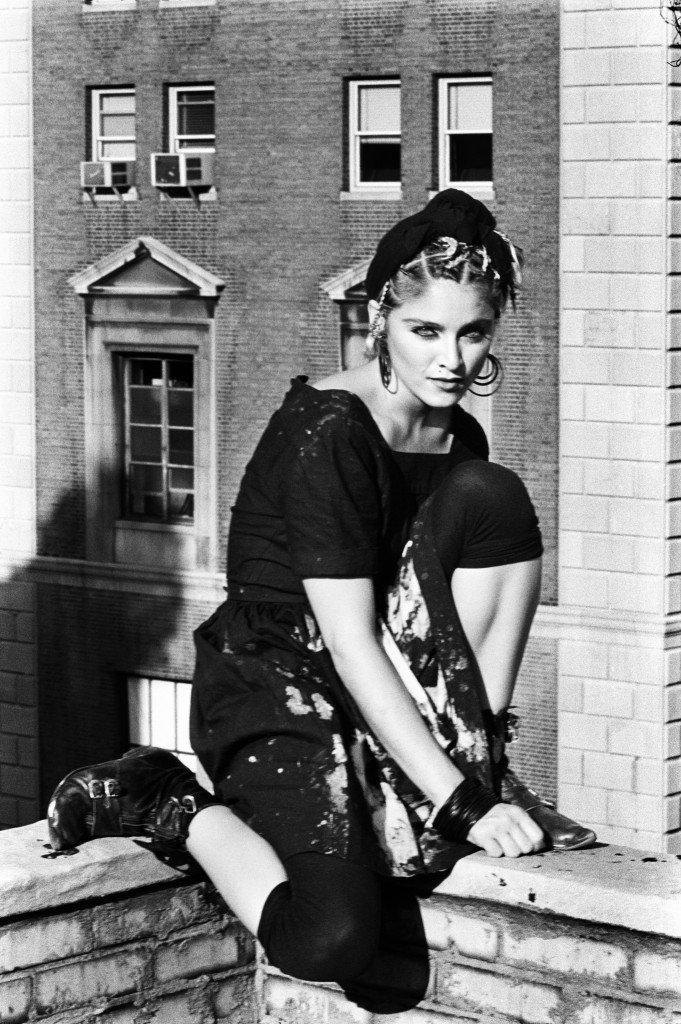 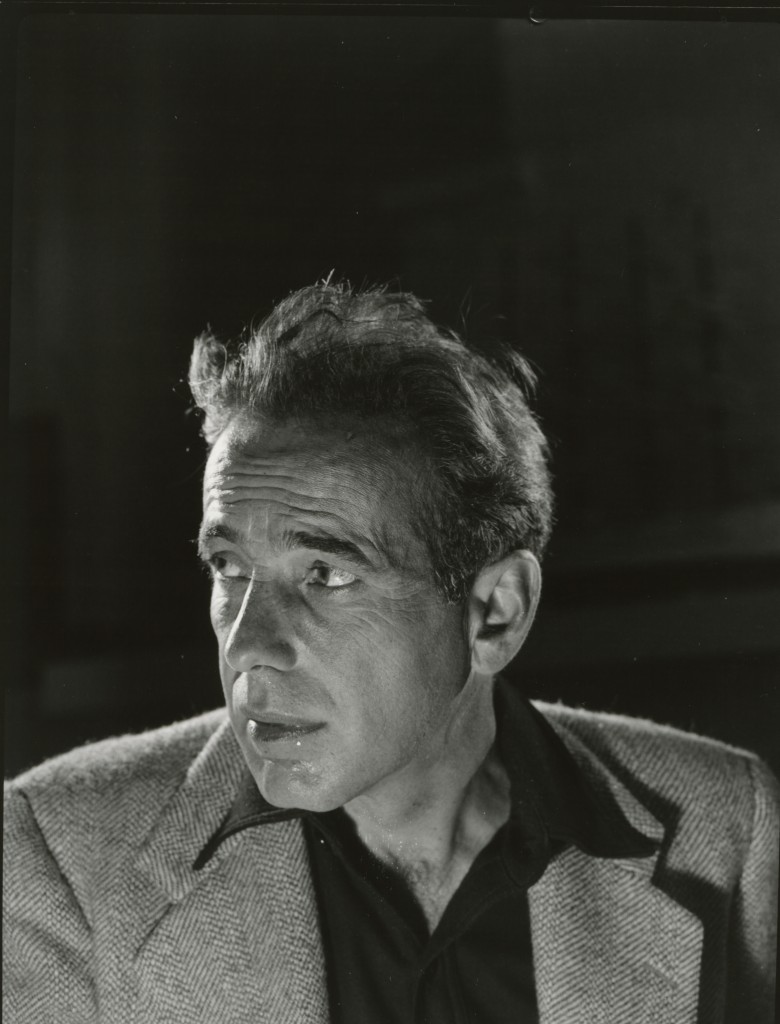