Lee Fields used to be ‘Little James Brown,’ but these days, he’s all himself

Lee Fields became a soul singer because of James Brown. But he stayed one because he found himself.

As a teenager growing up in North Carolina, Fields watched Brown’s now legendary 18-minute set on the T.A.M.I. show (the Teenage Awards Music International) in 1964. It was a revelation — the “Godfather of Soul” combined the gospel music Fields sang at church, with the worldly delights of drinking and dancing that he’d covertly witnessed on Friday nights at his parents’ fish fries, when they thought he was asleep.

So naturally, when Fields struck out to start a music career of his own, he emulated the look and style of his idol — and he boasted the voice and the moves to pull it off. At just 17 years old, he had a hit song in “Bewildered,” a Brown cover, and it helped make him a mid-Atlantic success. He even earned the nickname “Little JB,” for Little James Brown.

But this life of imitation would only last so long. While touring for that song, Fields made his way down to Augusta, Georgia, where he met Brown face to face. And something dawned on him.

“There can only be but one James,” he remembers thinking. Fields had been trying to fill shoes that he never could, and that realization kicked off years of soul-searching, of trying to figure out who Lee Fields really was. 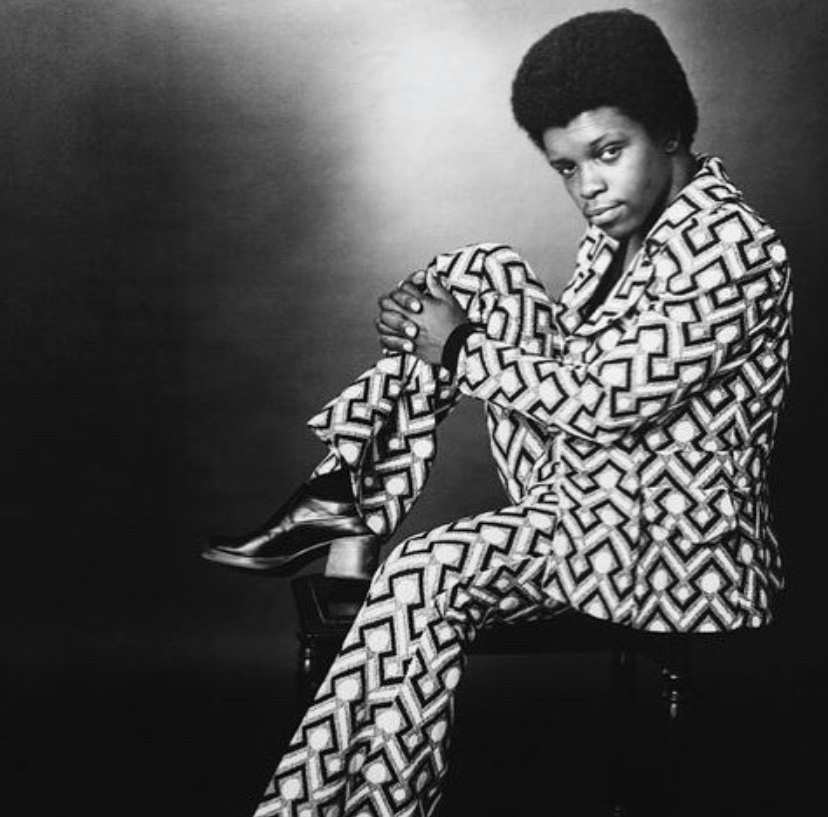 The photo used for Fields’ 1979 album, “Let’s Talk It Over.” Photo provided by Shore Fire Media

Then in the late ‘70s, amid a changing music business, Fields said he had had enough. He felt that the world no longer seemed to care for the music he loved. And besides that, he had a family to think about — especially after a tragedy. His wife’s sister was murdered by her husband, so he and his wife adopted their son.

He put his music to the side to make a new life for himself as a real estate agent in New Jersey. He bought some how-to books on real estate, made a few deals, and felt like he was getting the hang of it. He even found what he thought would be a perfect spot to open a fish fry business of his own. But when he showed the location to his wife, she was skeptical.

“What do you know about fish?” he remembers her asking as they sat in their car, outside the would-be restaurant.

“I think you should stick with what you know,” she replied.

And what he knew was music. So after about a decade away from touring, he went back — recording tapes in his basement, donning those colorful suits he’d stashed away in his closet and performing locally. Along the way he continued to hone his sound — one that celebrated love and positivity in all its forms.

People began offering to pay for his tapes, and then asking where they could get more. He began performing in nearby cities, then other states and then around the country.

The title song from Lee Fields & The Expressions’ new album, “It Rains Love.”

The world began to find its way back to the music Lee Fields always loved. Soul revivalists Sharon Jones and Charles Bradley — both of whom have died in recent years — opened shows for him before finding their own successes.

Together, they helped push soul music back to a wider audience. Today acts like Durand Jones & The Indications, Leon Bridges, St. Paul & The Broken Bones, The Suffers and others are drawing audiences of all ages.

Fifty years after his first hit, Fields is a bridge to a rediscovered era.

“Here it is, 2019, and the crowds are getting larger and larger,” he said. Now touring on his new album, “It Rains Love,” he has also played Coachella, Bonnaroo and venues around the world. For his sound and message, “there’s no lack of love” these days.