Plenty of classical composers have turned to nature for inspiration. Composer Stephen Lias does, too. But his focus is a little more specific. 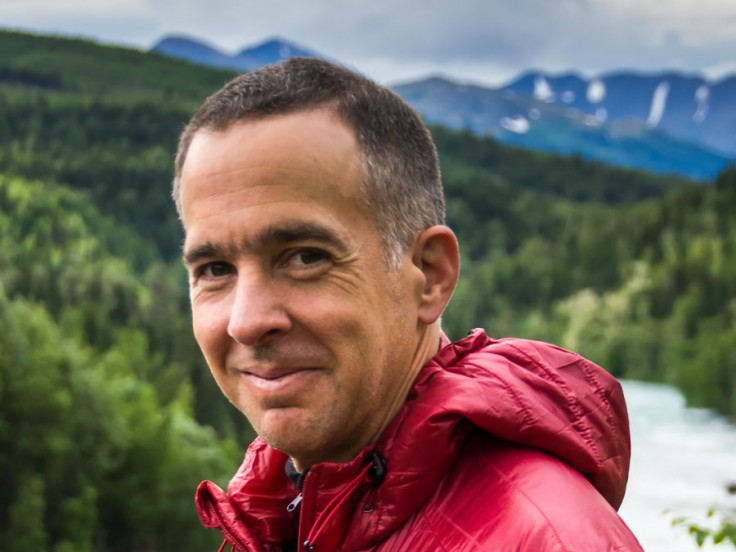 On Saturday, the Boulder Philharmonic debuted his newest piece, “All the Songs That Nature Sings.” The piece takes its title from the writing of Enos Mills, often called the father of Rocky Mountain National Park.

On his website, Lias quotes the following lines from Ellis as having been inspiration for the piece: “The trail is the short Northwest passage to nature’s wonderland. With all its curves and windings it is essentially poetic… it is enlivened with the melody of the wild.”

Next week, the Boulder Philharmonic will take the piece on the road, to the Kennedy Center for the Performing Arts in Washington D.C., as part of SHIFT, a festival honoring innovative American orchestras.

Below, listen to Colorado Public Radio’s interview with Lias, in which he talks about his new composition, how he writes music about nature, and how a trip to Big Bend National Park in Texas inspired him to compose music around national parks:

And watch excerpts from “Gates of the Arctic,” a Lias piece about the Arctic National Park in Alaska, which the orchestra debuted in 2014:

This report originally appeared on Colorado Public Radio. Local Beat is an ongoing series on Art Beat that features arts and culture stories from PBS member and public radio stations around the nation.