Photographer Mary Ellen Mark, best known for her striking portraiture and investigative documentary work, died Monday at the age of 75.

Mark’s career spanned more than four decades, and her emotional photographs capturing the lives of those often overlooked made her one of the most recognizable contemporary photographers.

Her work took her around the world, from circuses in India to homeless shelters across upstate New York, and took to showcasing the individuals and ideas often unnoticed or underappreciated. 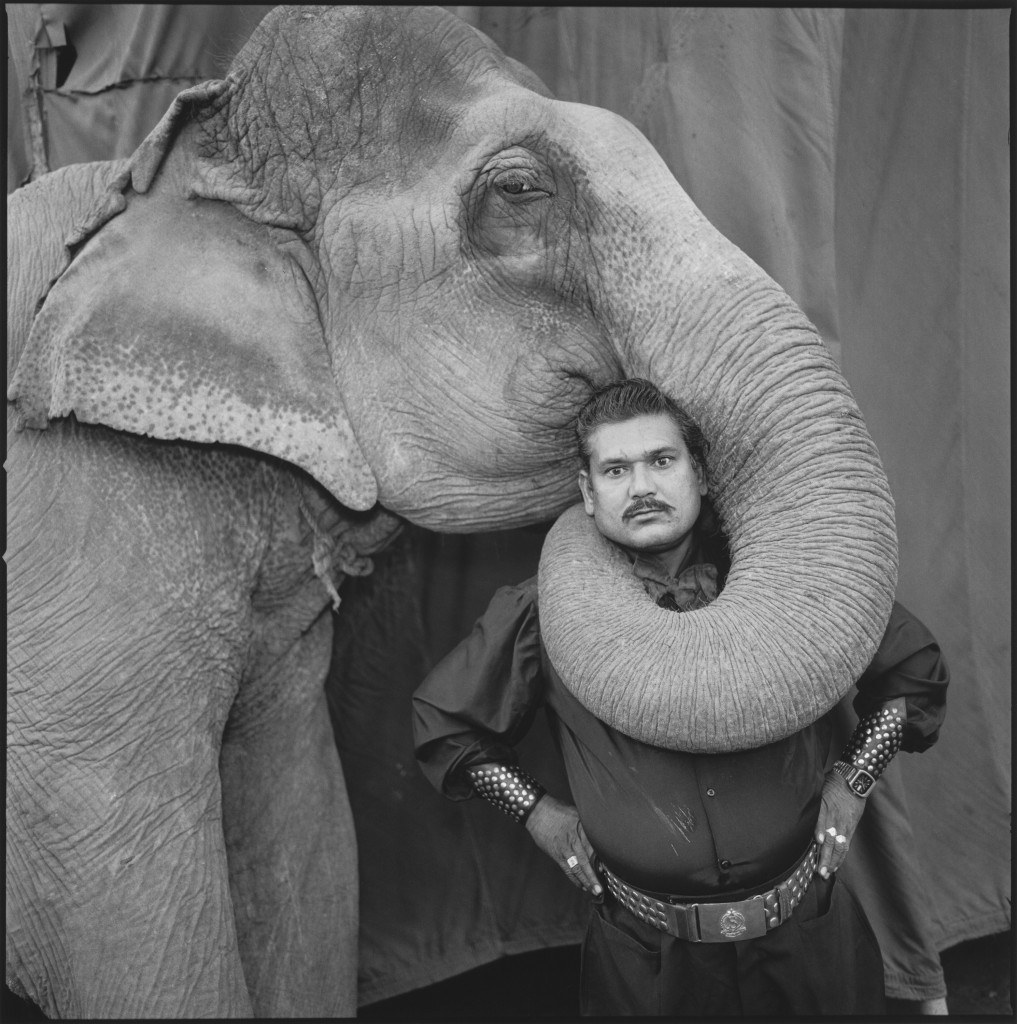 “I’m just interested in people on the edges,” she told The New York Times in a 1987 interview. “I feel an affinity for people who haven’t had the best breaks in society. I’m always on their side. I find them more human maybe. What I want to do more than anything is acknowledge their existence.” 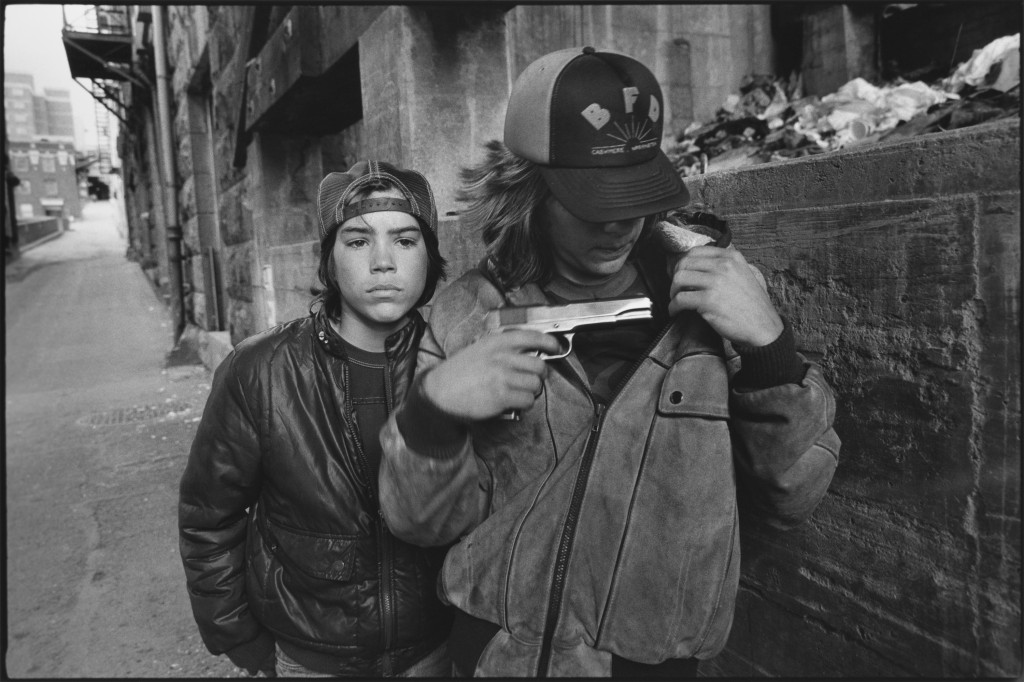 “Rat” and Mike with a gun, Seattle, Washington, 1983. Photo by Mary Ellen Mark

One of her most well-known works is a collection of photographs taken of homeless youth in Seattle from the early 1980s. Mark had traveled to the city on assignment with LIFE Magazine in the hope of capturing the underside of what at the time was billed as “America’s most livable city.”

The intimate photographs of children, many of whom had become drug addicts, prostitutes or left to scrounge for food in dumpsters, was hailed as a brutally raw portrait of a portion of America that had gone largely unseen. 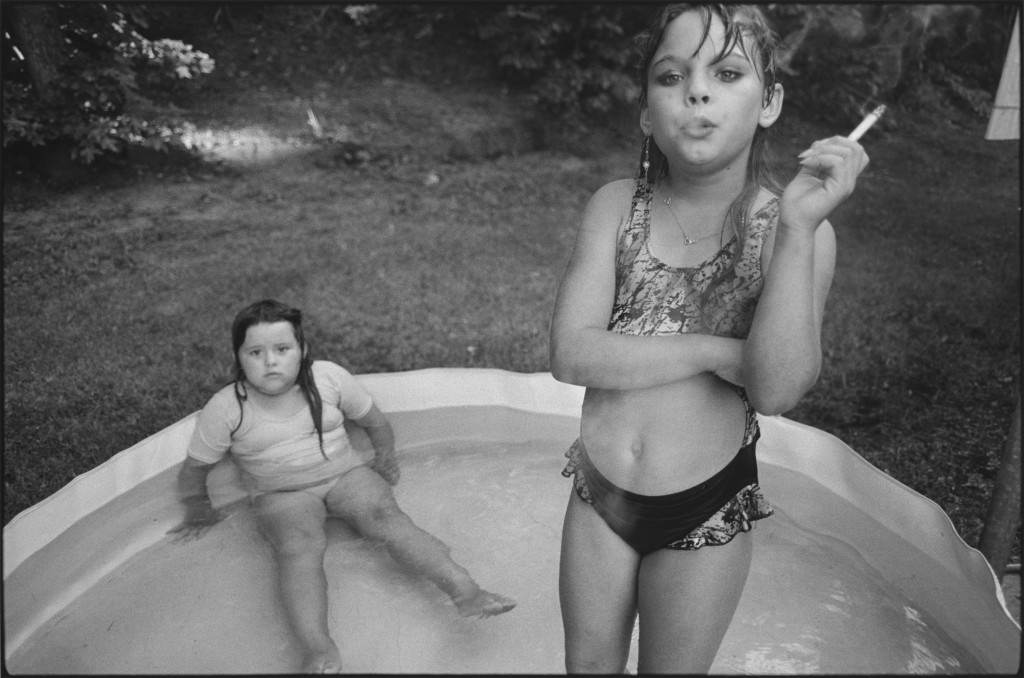 “By choosing America’s ideal city we were making the point,” Mark would later write. “If street kids exist in a city like Seattle then they can be found everywhere in America, and we are therefore facing a major social problem of runaways in this country.”

The idea of casting light on society’s problems was a common theme throughout much of her work. It appeared in her other famous pieces, like a series of photographs taken from Ward 81 , a wing in a women’s mental institution in Oregon where Mark spent six weeks on assignment. 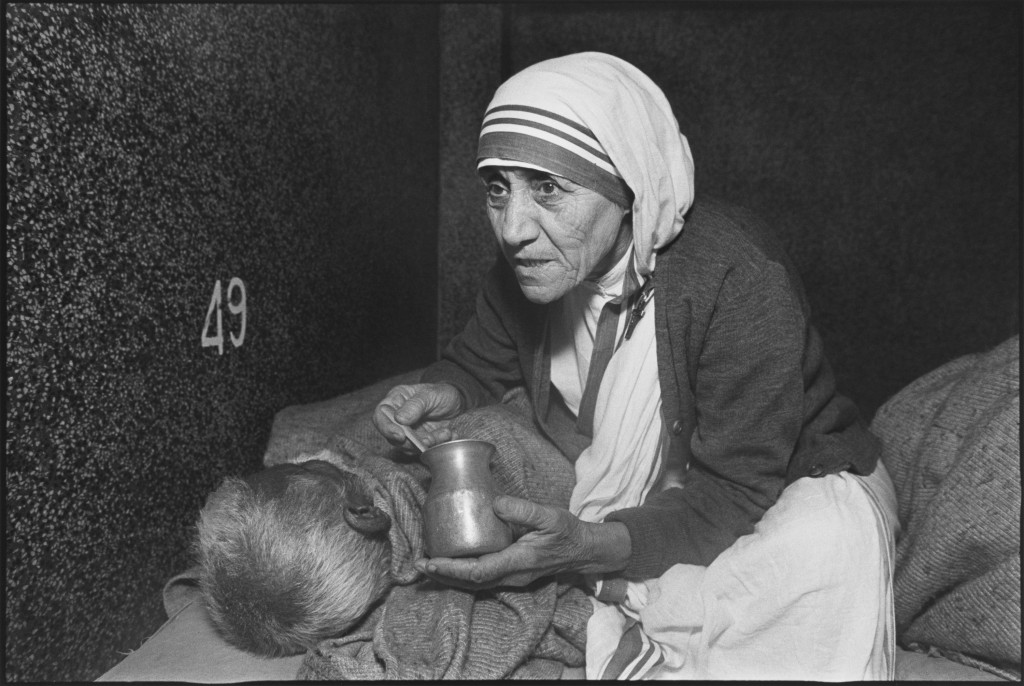 Mother Teresa at the home for the Dying, Mother Teresa’s Missions of Charity, Calcutta, India, 1980. Photo by Mary Ellen Mark

Or her photographs from Bombay, India, a collection of striking color pieces that captured the lives of women in that country’s sex trade. 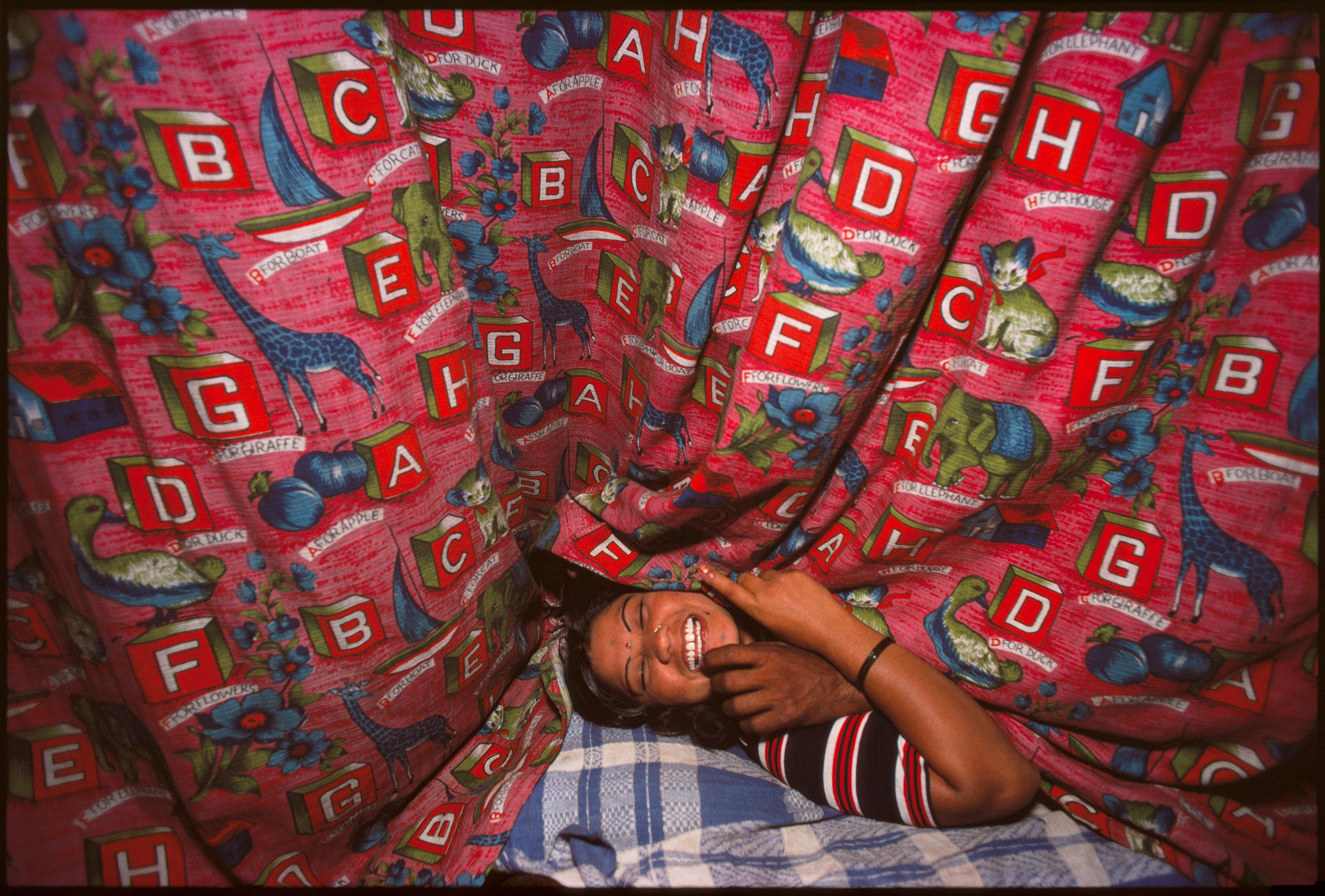 But Mark’s work also had their lighter side. One of her last endeavors was a collection of photographs showing teenagers getting ready for the age-old rite of passage prom. 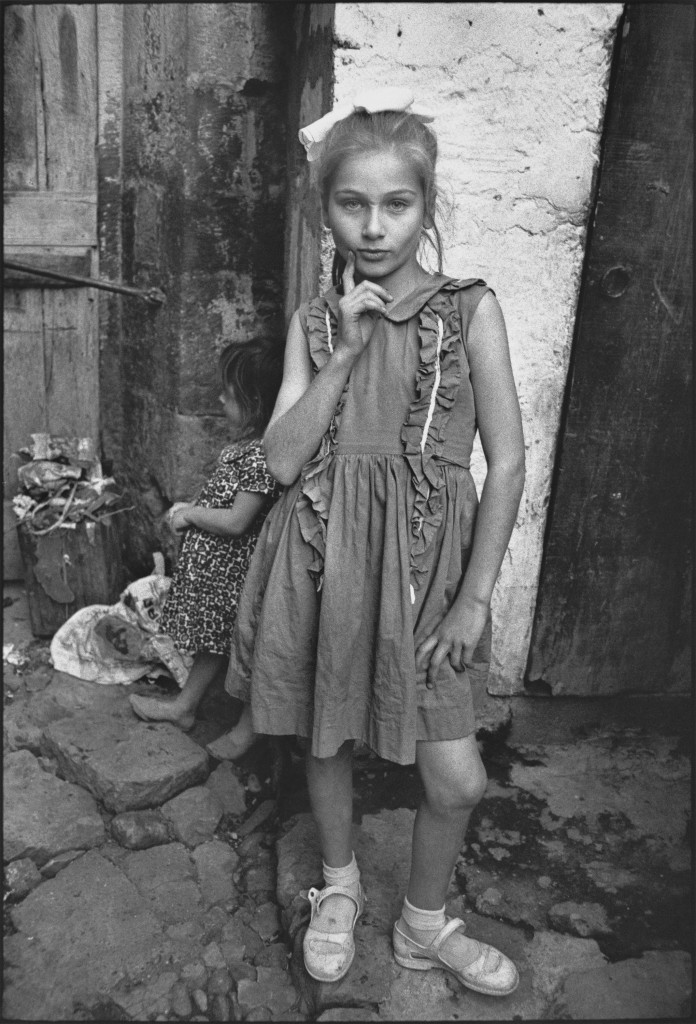 Regardless of subject matter, Mark preached simplicity in her photographs. She said she preferred cleanliness to artistic gimmicks and that ultimately what made a good photograph is the message it conveys. 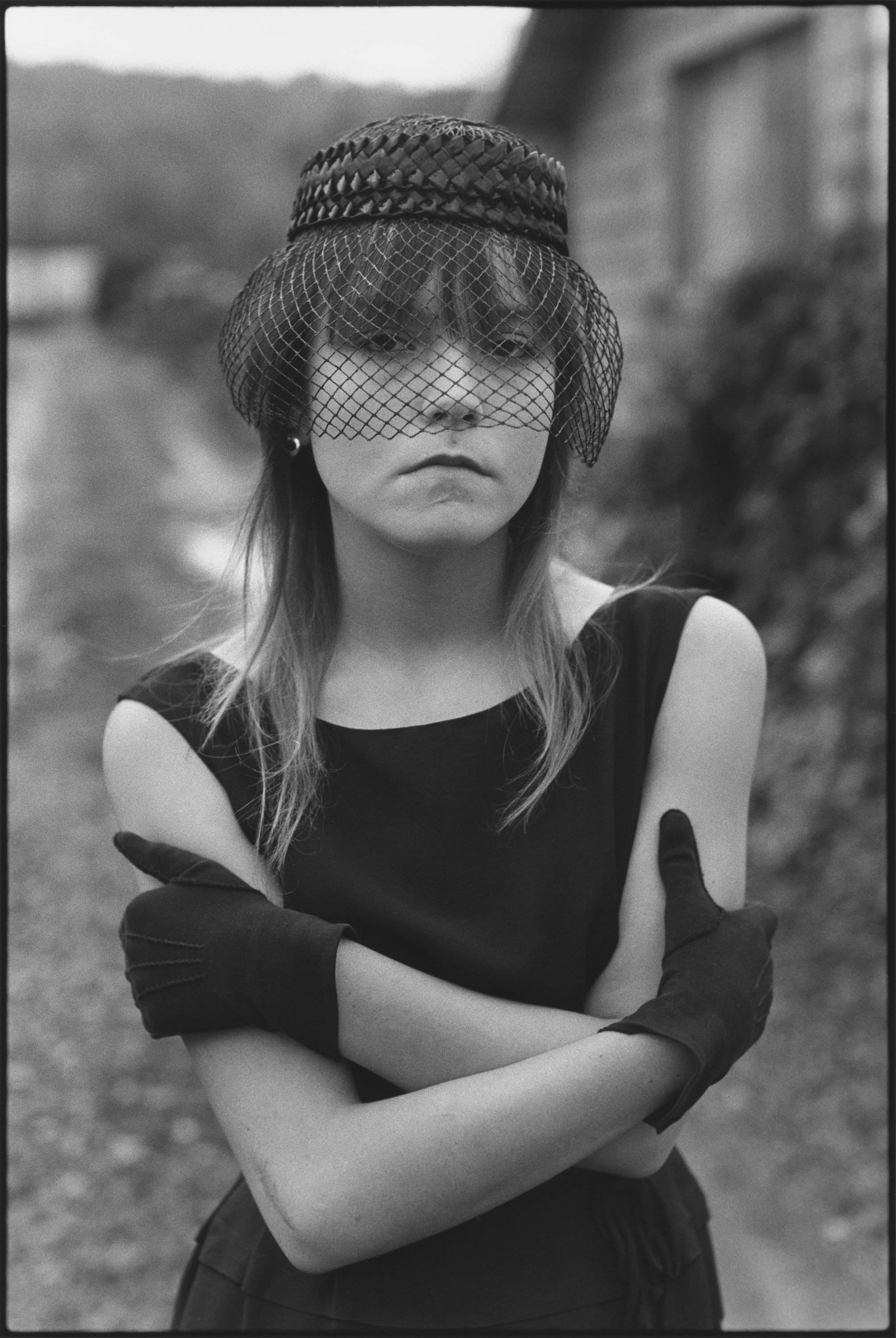 “What you look for in a picture is a metaphor,” she told The New York Times. “Something that means something more, that makes you think about things you’ve seen or thought about.” 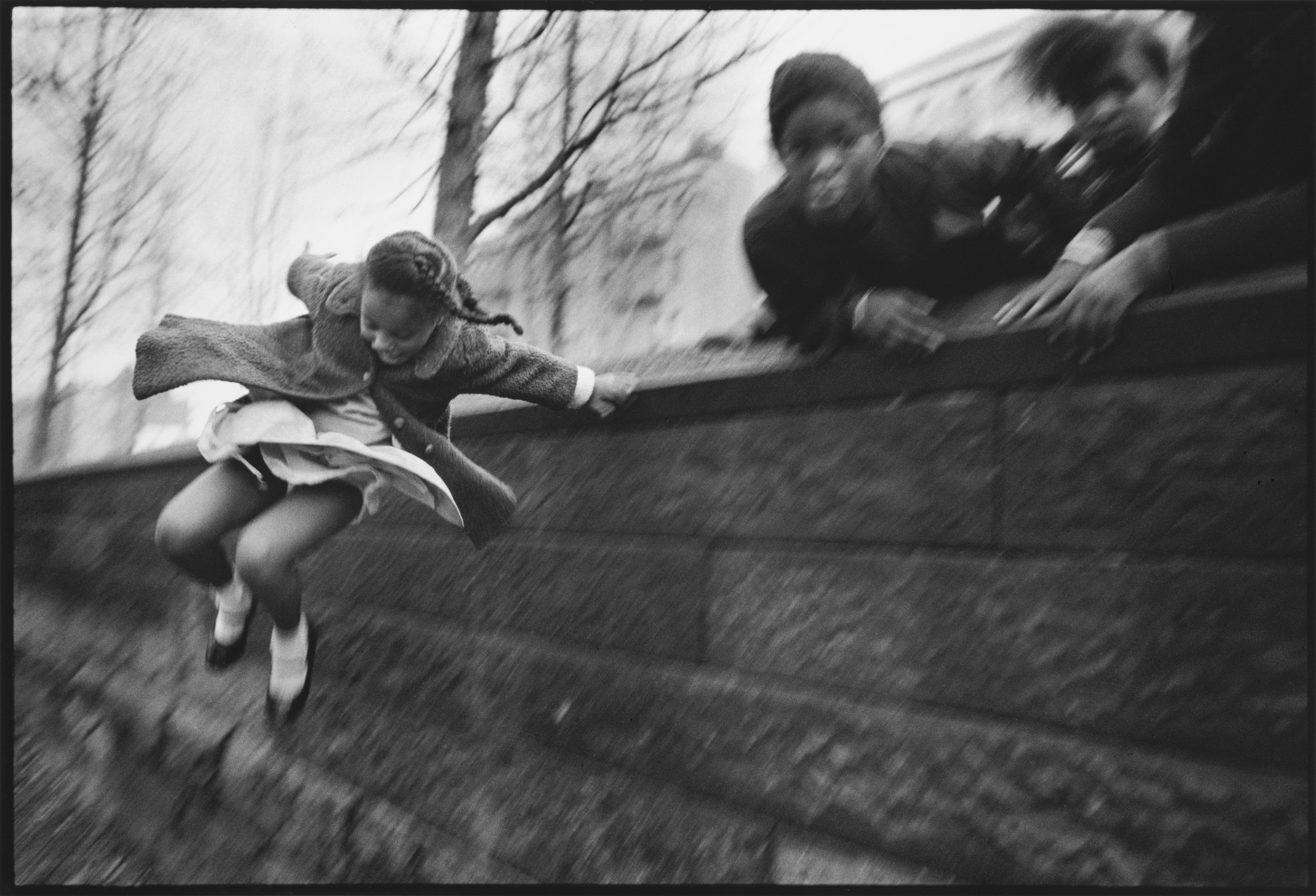