Prince Charles, king-in-waiting, oldest heir to the British throne in 300 years, has never been perceived as the most charismatic member of the royal family.

Instead, says biographer Sally Bedell Smith, he has often been overshadowed by his revered mother, Queen Elizabeth, the ghost of his wife Princess Diana, who died in a car crash in 1997, and his two glamorous sons, Prince William and Prince Harry. 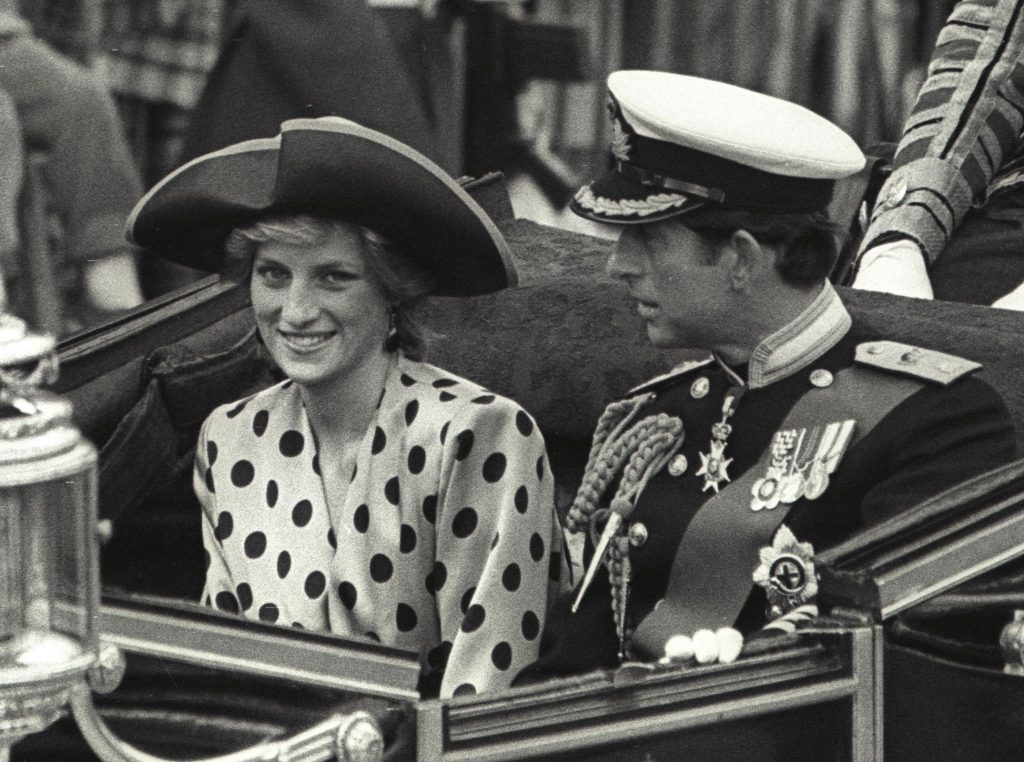 But Charles has done much in his life and been “massively misunderstood,” says Smith, whose new biography, “Prince Charles: The Passions and Paradoxes of an Improbable Life,” explores the side of Charles we’ve not seen.

To Smith, Charles is warmer and more informal than the British tabloids have ever shown him, and also a man who has tried to move the dial in the U.K. on climate change, saving the rainforest and urban planning.

Her book, says Smith, who has also written biographies of Princess Diana and Queen Elizabeth, seeks to unpack “what really made this guy tick, and what was going on behind those public stories.”

Watch Smith’s full interview with NewsHour correspondent Margaret Warner in the player below.