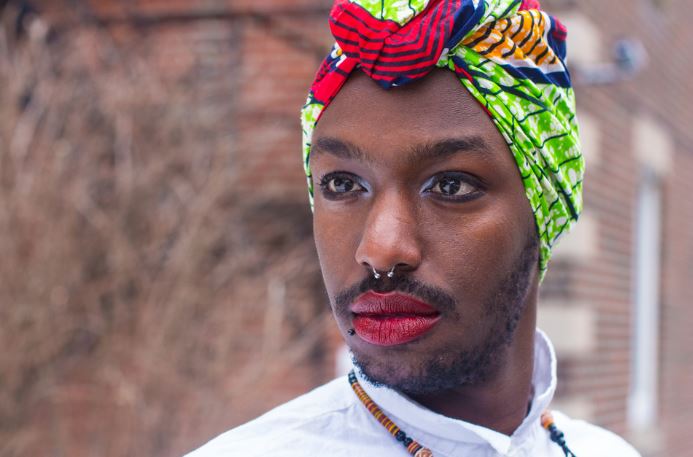 Mikael Owunna grew up in Pittsburgh not knowing many other LGBTQ Africans like him.

The Nigerian-Swedish American photographer said like many of the people he interviews and photographs, he often heard growing up that being LGBTQ was caused by overexposure to Western culture and that it was not traditionally African, “despite the fact that people we would now identify as ‘LGBTQ’ have existed in African communities since precolonial times,” he says. Owunna’s new documentary photography project, “Limit(less),” sets out to debunk the myth that being LGBTQ is “un-African.”

The project, which began more than three years ago, explores how LGBTQ African immigrants in USA, Canada, Sweden and the Caribbean use fashion to bridge the gap between their dual identities. At the moment, he’s featured more than two dozen of those immigrants on his website.

Colonization, as well as an an influx of Western pastors and preachers, left much of Africa with “violent homophobic and transphobic sentiments,” Owunna said. While there has been a considerable amount of work around discovering Western-driven homophobia within Africa, there are fewer studies on African members of the LGBTQ community who have left the continent. Owunna believes that through fashion, LGBTQ Africans are visually deconstructing the idea of what it means to be both African and a member of the LGBTQ community. He hopes that his project will “add to this body of work and connect the dots between the experiences of LGBTQ Africans on the continent and those across the diaspora.”

“I want to capture what does self-love and healing looked like for LGBTQ African immigrants,” Owunna says. “I wanted to capture that as part of my own healing process.”

This fall, Owunna is expanding his project further into Europe, a mission for which he has launched a fundraising campaign on Kickstarter.

Below, see some of Owunna’s images, along with quotes from the people he’s photographed. 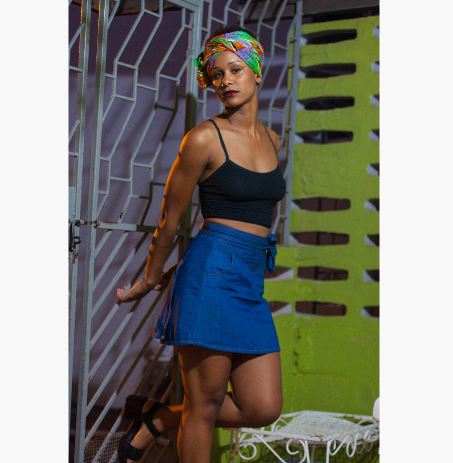 “Bisexuality sometimes feels less accepted, because people would rather you ‘make up your mind and just choose,’ or ‘get over this phase …'” –Gesiye, a bisexual/queer Nigerian-Trinidadian, living in Trinidad. 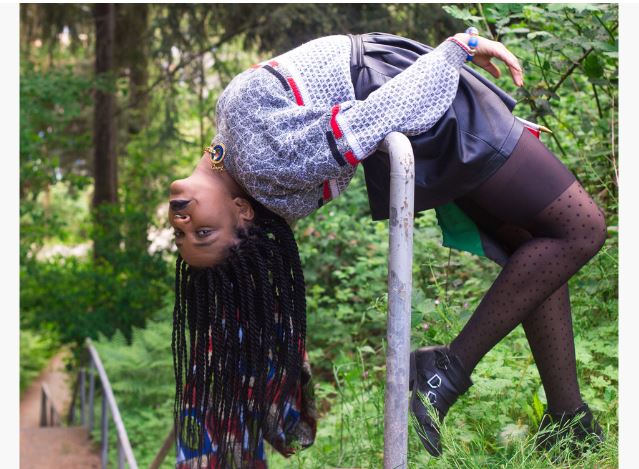 “I’m a hard femme with an hourglass silhouette, a goodwill budget and a firm grasp of anti-capitalist rhetoric. I wear whatever makes me feel comfortable and powerful and safe.” –Netsie, a queer Ethiopian-Namibian, living in the U.S. 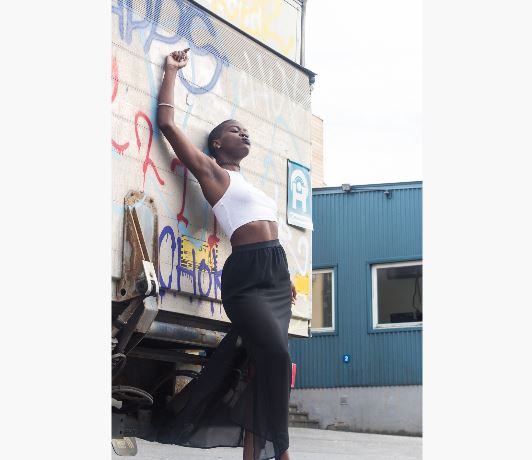 “I’ve always been around white LGBTQ people and they didn’t really see me as queer. Also, being a femme woman and not being a lesbian hasn’t helped either. I’m seen as “unreliable” because I’m attracted to men as well, even though I’ve been out since I was 12 and discovered my attraction to girls long before boys and other gender identities.” –Juliet, a queer Ugandan-Rwandan living in Sweden. 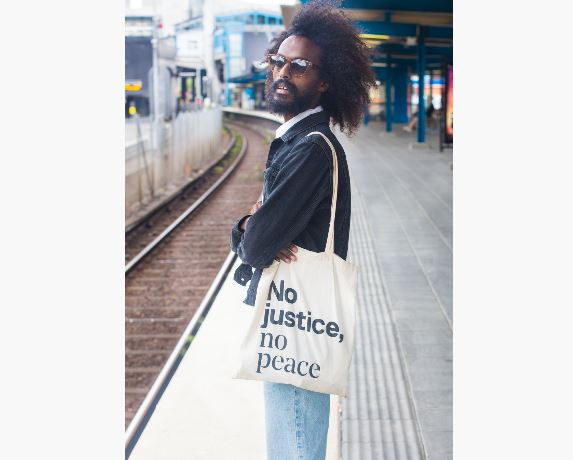 “I love to represent my Africanness, especially in white queer spaces since there is this notion, mostly from white queers, that Africanness and Queerness does not go hand in hand.” –Samuel, a queer Ethiopian living in Sweden. 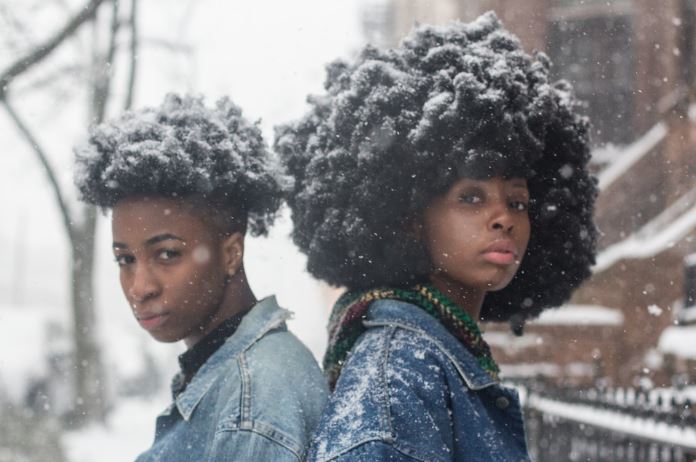 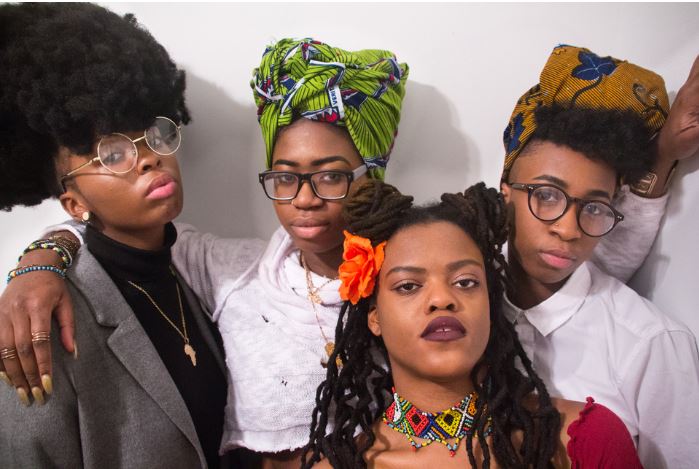 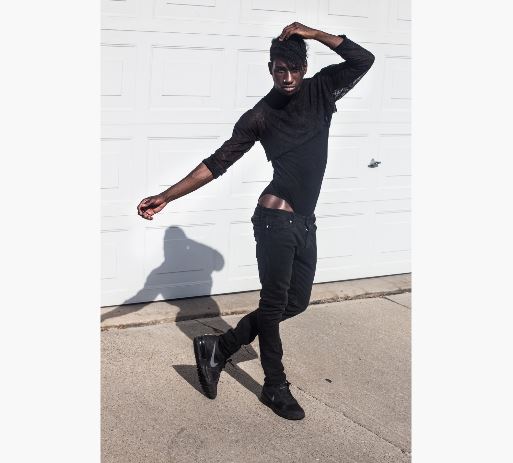 “I’m black, I’m African. My ancestor, my roots are not coming from this hate culture of the diversity and homophobia that the colonizer brought to us.” –Toshiro, a queer/bisexual Ivorian living in Canada. 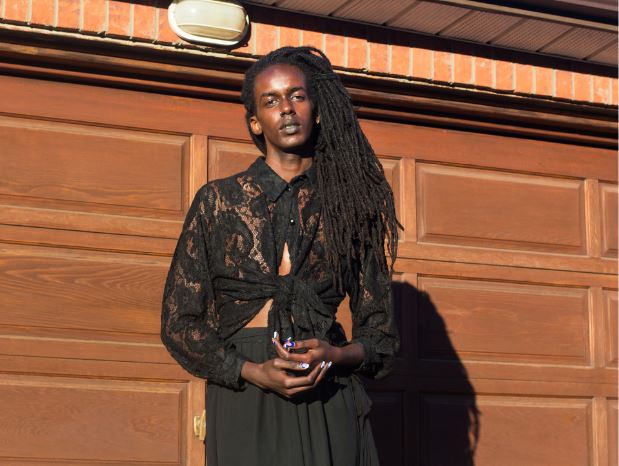 “On my best days, I’m serving dementor who has eaten all the souls she needs to get her life back lol. But I also channel some pink princess looks when I’m feeling cute and deceptive.” –Kim, a trans Burundian living in Canada. 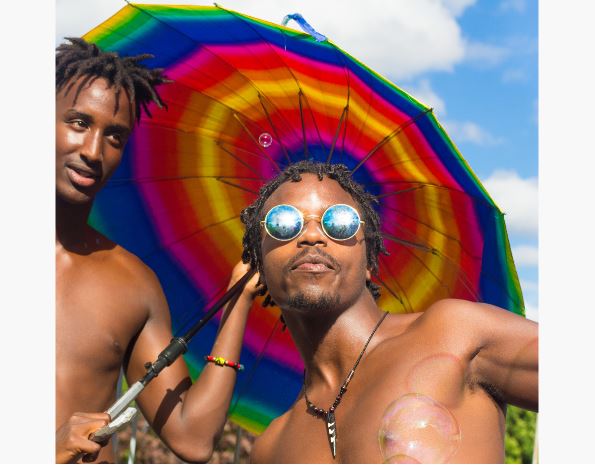 “As I got older I realized there was a certain power in being ‘different.’ I have access to a culture and community that the majority of my peers didn’t. Starting in university, I started to embrace all facets of who I am because that’s what I need to survive.” –Taib (center), a queer Ethiopian-Kenyan living in Canada. 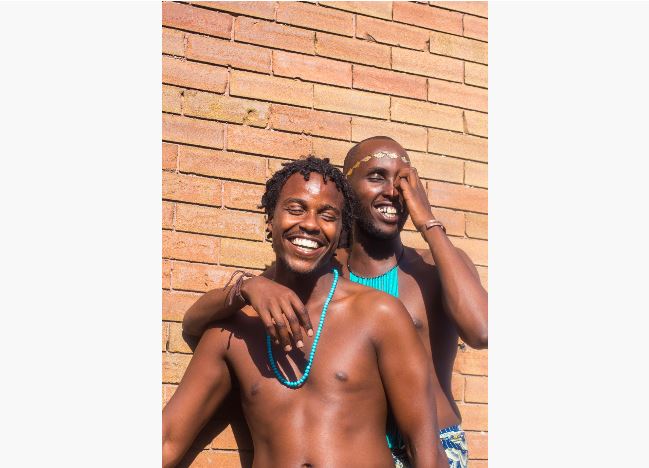 “I tend to incorporate a lot of Afro-centric elements to my clothing … but also keeping it simple and cute when I need to face capitalism.” –Sizwe (right), a queer Burundian living in Canada.