Only U.S. reporter to tour with the Fab Four recalls the days of ‘Beatlemania’

Larry Kane was a 21-year-old reporter when he got a call from music manager Brian Epstein inviting him to travel with the Beatles. It was 1964, and the Fab Four were touring the United States for the first time, playing 32 shows in 26 venues in 24 cities in just 33 days.

Kane was the only American journalist invited on the tour. 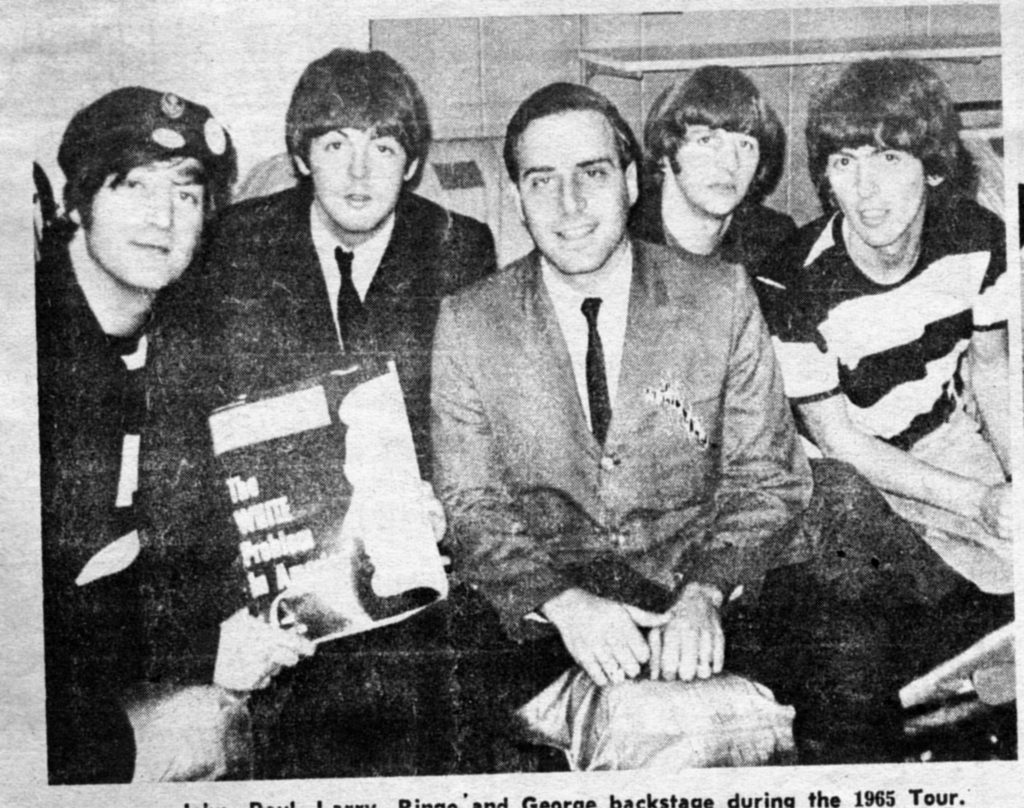 Following their ratings-shattering performance on the Ed Sullivan Show, Kane had unprecedented access to the Beatles during what would become known as “Beatlemania.” Met with mob-like crowds, harsh critics and nosy press people, the band mates confided in Kane as they amassed an overwhelming fame.

Politically active and socially conscious, the Beatles answered Kane’s hard-hitting questions about the Vietnam war, segregation and what it felt like to be leaders in the rock ‘n’ roll genre. 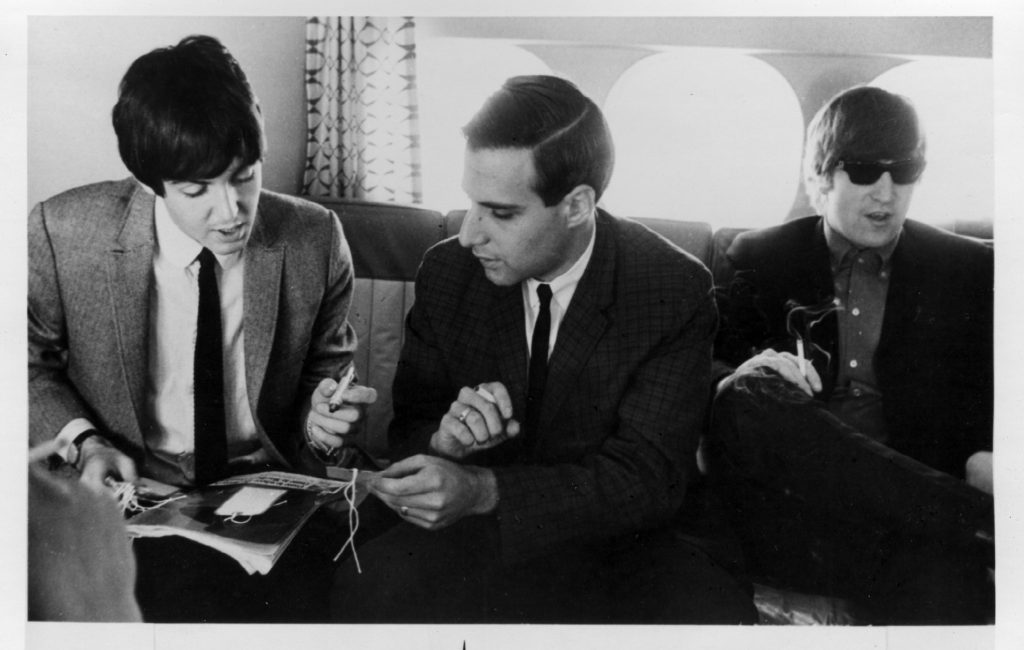 Kane sits down with John Lennon and Paul McCartney on the airplane during the band’s first American tour. Photo courtesy of Larry Kane

Kane developed a close relationship with John Lennon, who at one point tried to hire Kane to prevent him from being drafted into the Vietnam war. He recounts the friendship in his book, “Lennon, Revealed.” 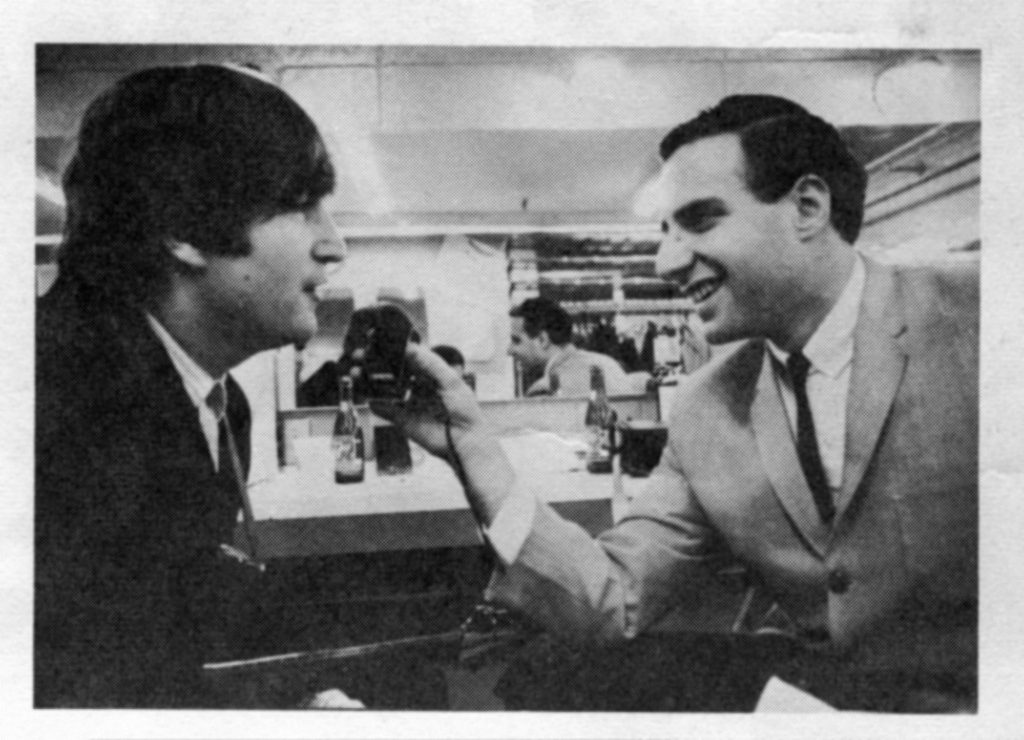