It’s the red seen in a British Red Coat, an El Greco masterpiece, an Andean textile and a contemporary designer evening gown. This particular color — long associated with power, wealth, seduction and violence — comes from a tiny insect called the American cochineal, the size of the head of a pin.

The bugs are ground up to make an unequalled red dye, a pigment that’s had global reach over centuries. The exhibit “The Red that Colored the World” at the International Folk Art Museum in Santa Fe, N.M., traces the source of the red and its impact on trade, art, fabric, food and more. 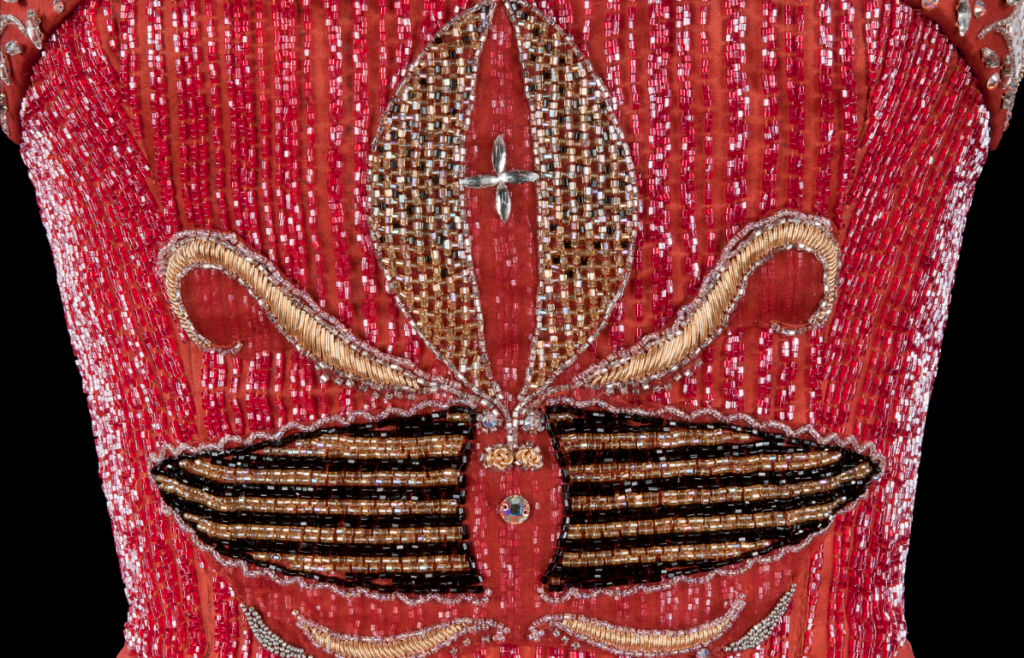 The bug juice is an acid that produces a brilliant, colorfast pigment which in turn can be used to produce a range of colors, from pale pink to fire-engine red to deep purple. Spaniards discovered the tiny female cochineal in Mexico in the 1500s. Aztecs made ink and dyed rabbit fur and feathers using the dye, and the Spanish soon recognized the hue’s enormous economic potential. 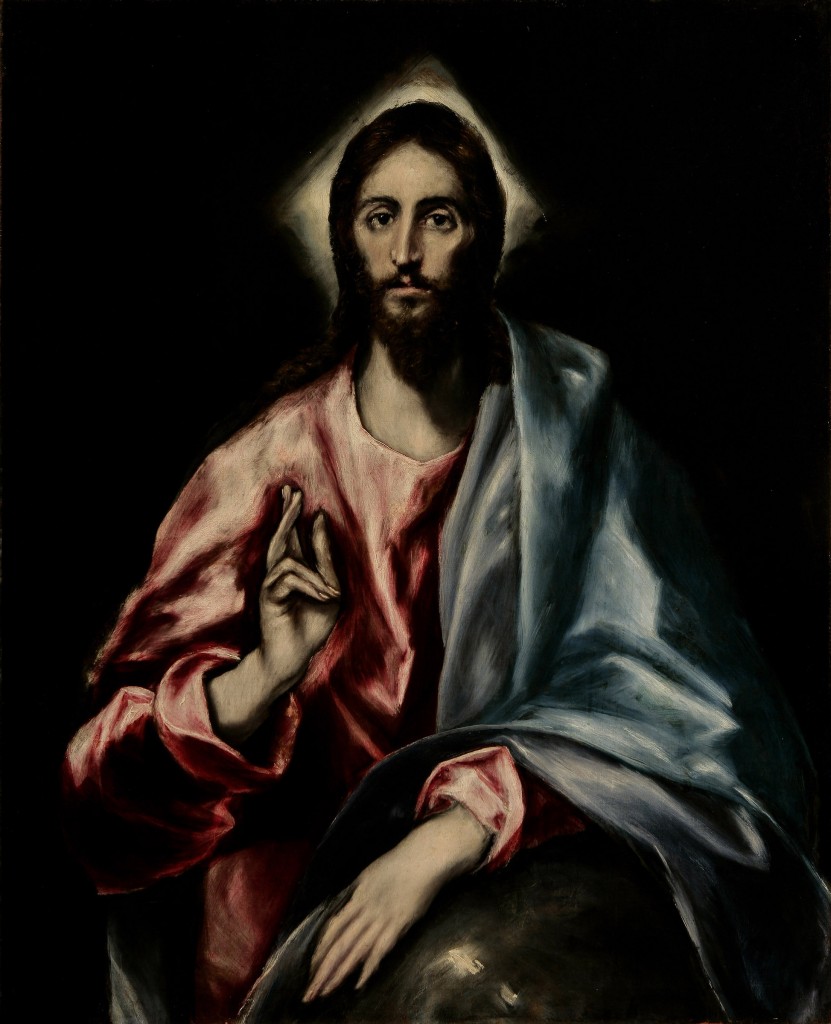 Spaniards sold it to Venetians making luxurious textiles, to British who saved it for officers’ Redcoats, to Persians for silk carpets and Chinese for brocades. A New World discovery traveled to the Old World and soon became a valuable commodity; the tiny insects were worth more than their weight in gold and soon became Mexico’s second-most valuable export after silver. 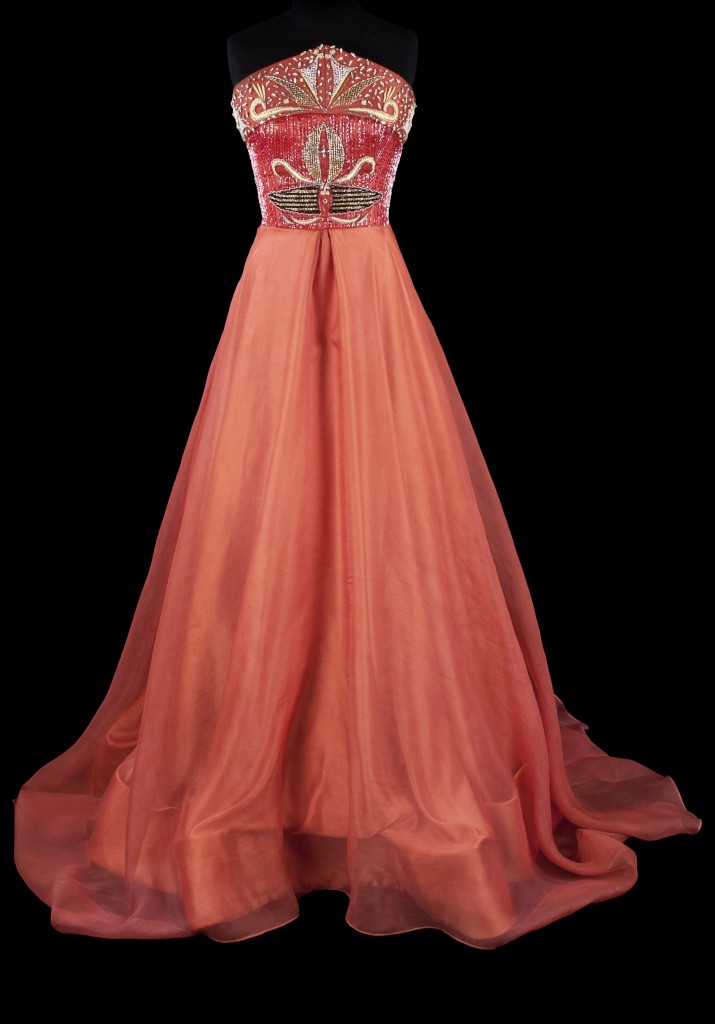 The 125 objects in the exhibit, which have all been tested to ensure they contain cochineal, come from all over the globe. The items include a 1565 Mexican map, El Greco’s “The Savior,” a Florentine codex with pictorial representations of harvesting cochineal, one of Napoleon’s chairs, a British officer’s coat, a fragment of Italian silk velvet and a stunning gown designed by Navajo bead artist Orlando Dugi.

That gown was commissioned specifically for the exhibit from Dugi, who had already planned to design a collection of women’s wear using cochineal. Dugi, who grew up in a family of weavers in Flagstaff, A.Z., knew the dye had been used in antique Navajo cloths and said it “really spoke to me.”

Dugi said the gown was a challenge, since the dye is very sensitive and appeared purple at first due to a combination with the calcium in tap water. After experimenting with different mordants, he landed on the right red. 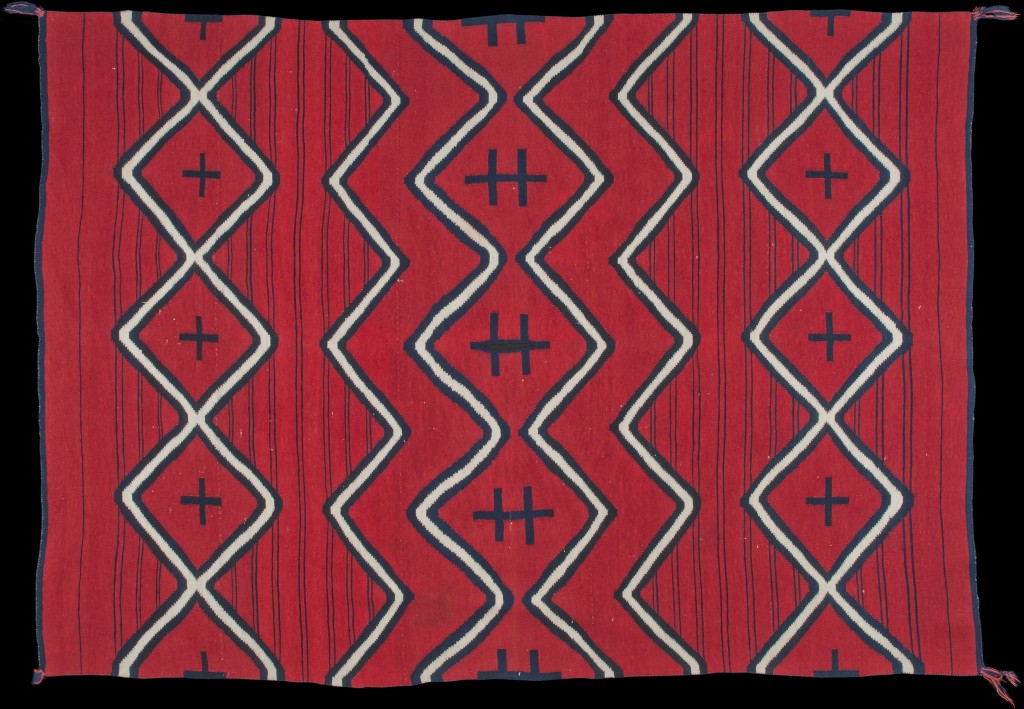 Cochineal is still used today in many types of food and cosmetics, including Good & Plenty candy, Yoplait yogurt, lipsticks, eye shadows and nail polishes. But its widespread use has caused some objections, including among Starbucks customers in 2012, prompting the chain to stop using it in strawberry Frappuccinos. The FDA issued a rule in 2009 that cochineal must be listed in the ingredients of any product where it is used, which went into effect in 2011.

“The Red that Colored the World” will be on view in Santa Fe until Sept. 13 and then travels to the Bowers Museum in Santa Ana, Calif., where it will appear from Nov. 2015 to March 2016. Guest co-curator Carmella Padilla said the museum is interested in taking a smaller version of the show elsewhere after its run in California.