In 2007, photographer Myra Greene had just finished “Character Recognition,” a collection of images of her face printed through a historical photographic process called ambrotype on black glass. The project sparked a conversation with one of her friends about race.

That remark propelled Greene to ask “Well, don’t you think about whiteness?” The resounding “no” flabbergasted the artist. 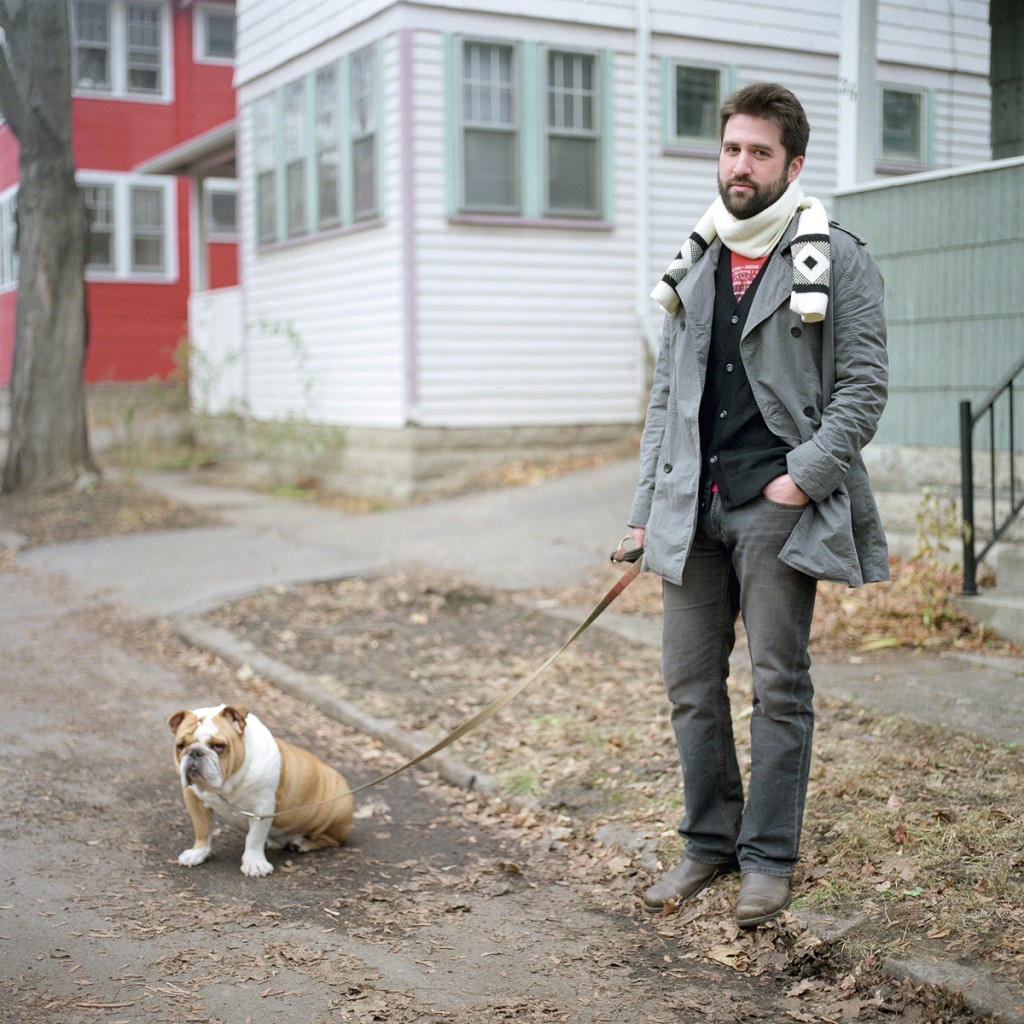 “Race is such an important measure of visuality and photography to me and how I see photographs.”

So Greene embarked on a project to see if she could “portray whiteness.”

“The title ‘My White Friends’ took a while to concretize, but I started out saying I’m going to photograph my friends, my mentors, my peers in a demonstration of whiteness, not necessarily portraits, but them demonstrating some aspect of whiteness in a visual way.” 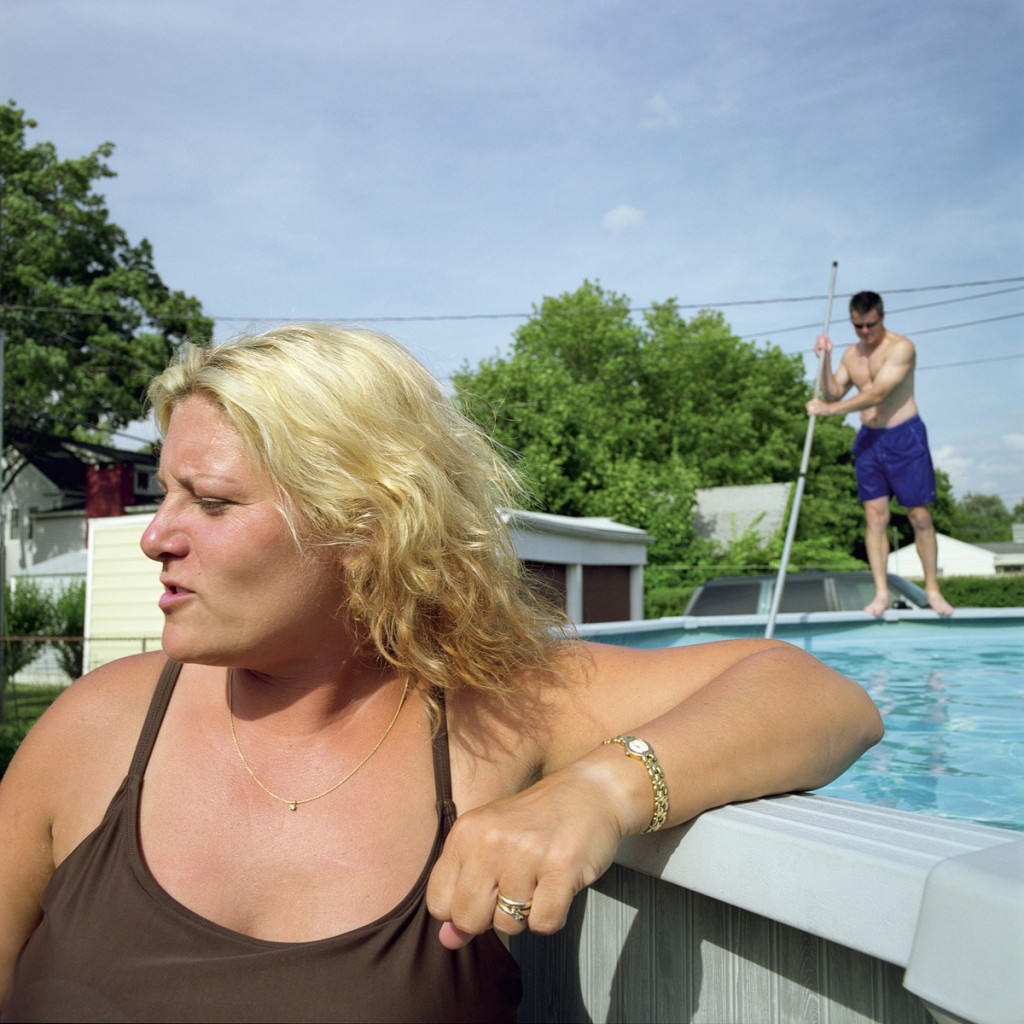 Greene would spend time with her subjects and together they would work to find the right style for the portrait, choosing a location and clothing. Eventually, the pictures became almost a performance.

“People are playing specific shades of their character, but it’s not necessarily their whole entirety in any way, shape or form … It’s the scene, the environment, the gesture, the color, the light that all come together to describe, not necessarily that individual person, but whiteness.” 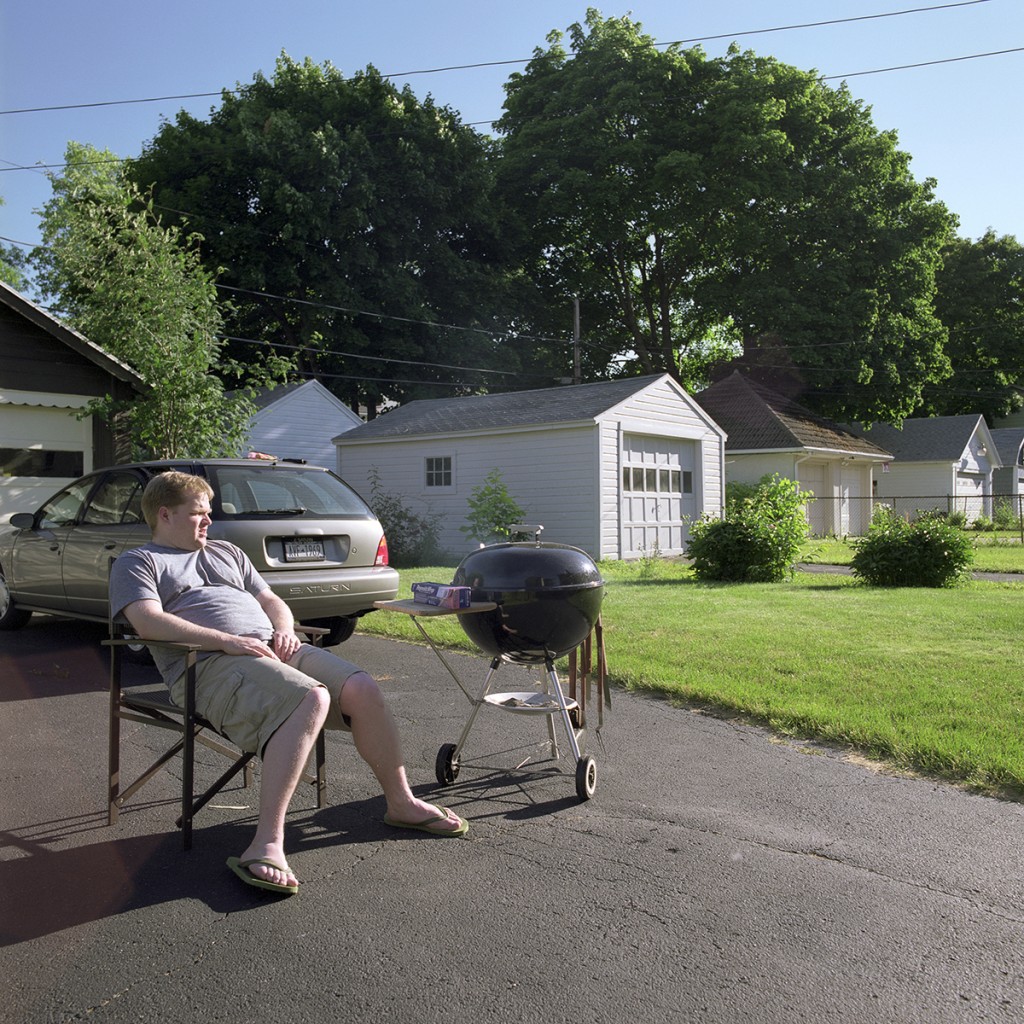 While the images depict different aspects of Greene’s descriptions of whiteness, the title is imperative to understand how the images relate to each other.

“It has a tinge of shock factor for a group of people to be described that way. I think without the title you wouldn’t look at these pictures as just flat out portraits and discuss their successfulness only based on that idea,” said Greene. 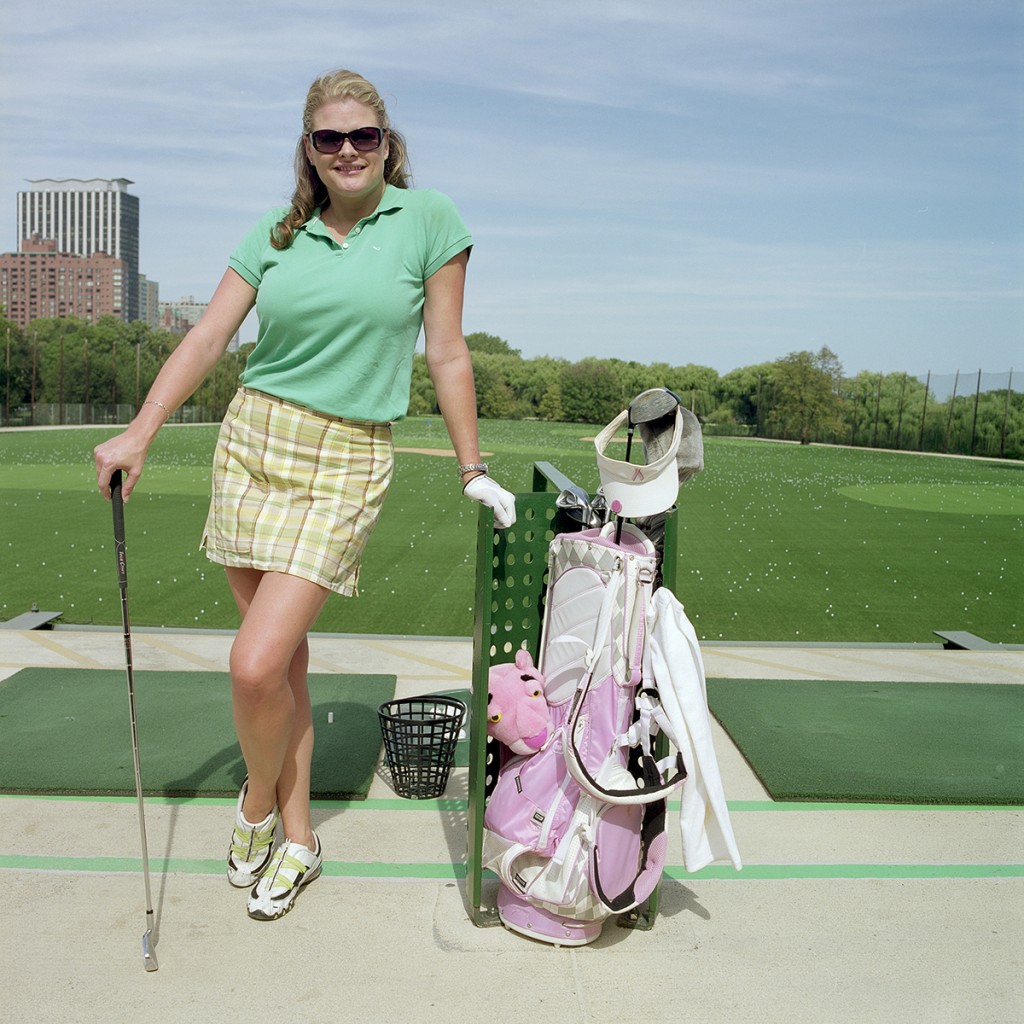 Greene has come across people who argue that one cannot describe whiteness in a photograph, but she doesn’t believe that’s the case. 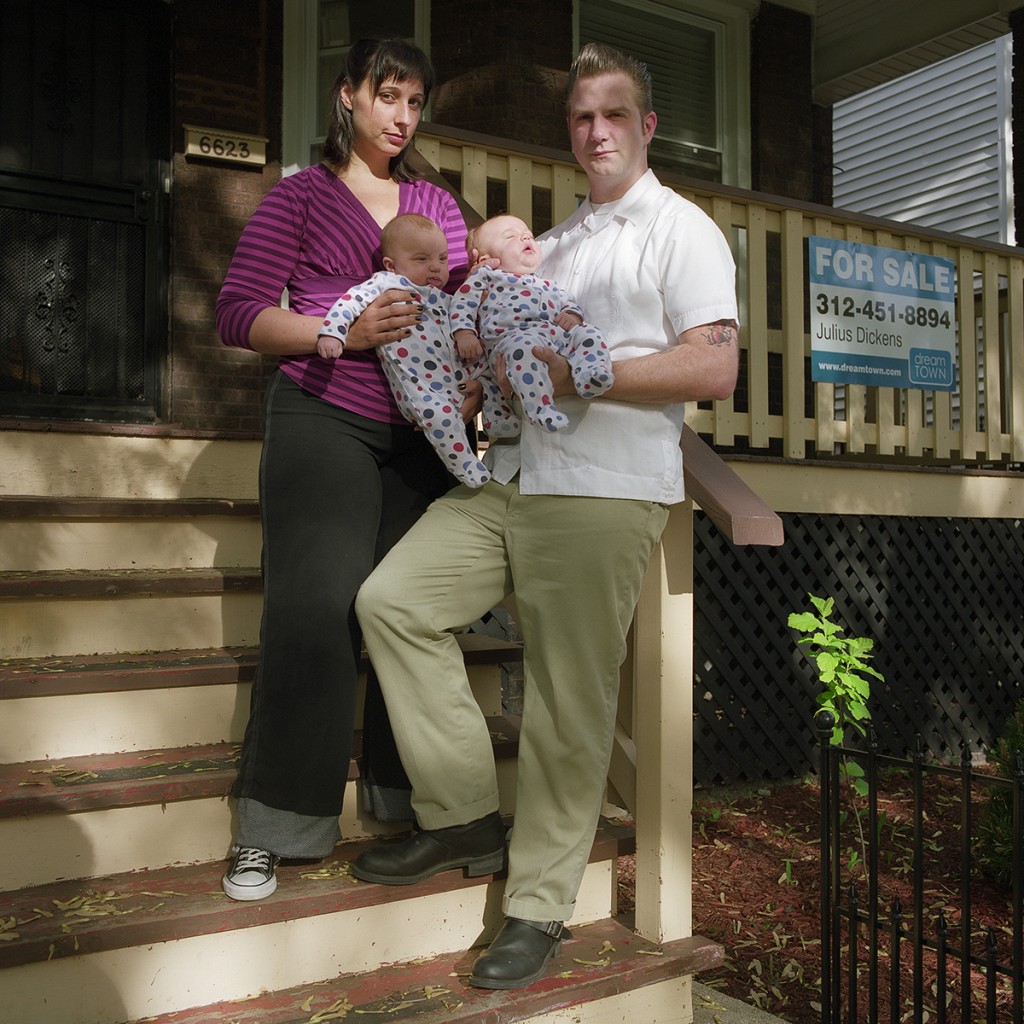 “Why not? Many people who come from otherness would describe whiteness in a photograph. Race is a part of every photograph, but when is it invisible and when is it visible? it seems like a really basic question, and for me to have everyone recognize race all the time is a way to even out the responsibility of the conversation.” 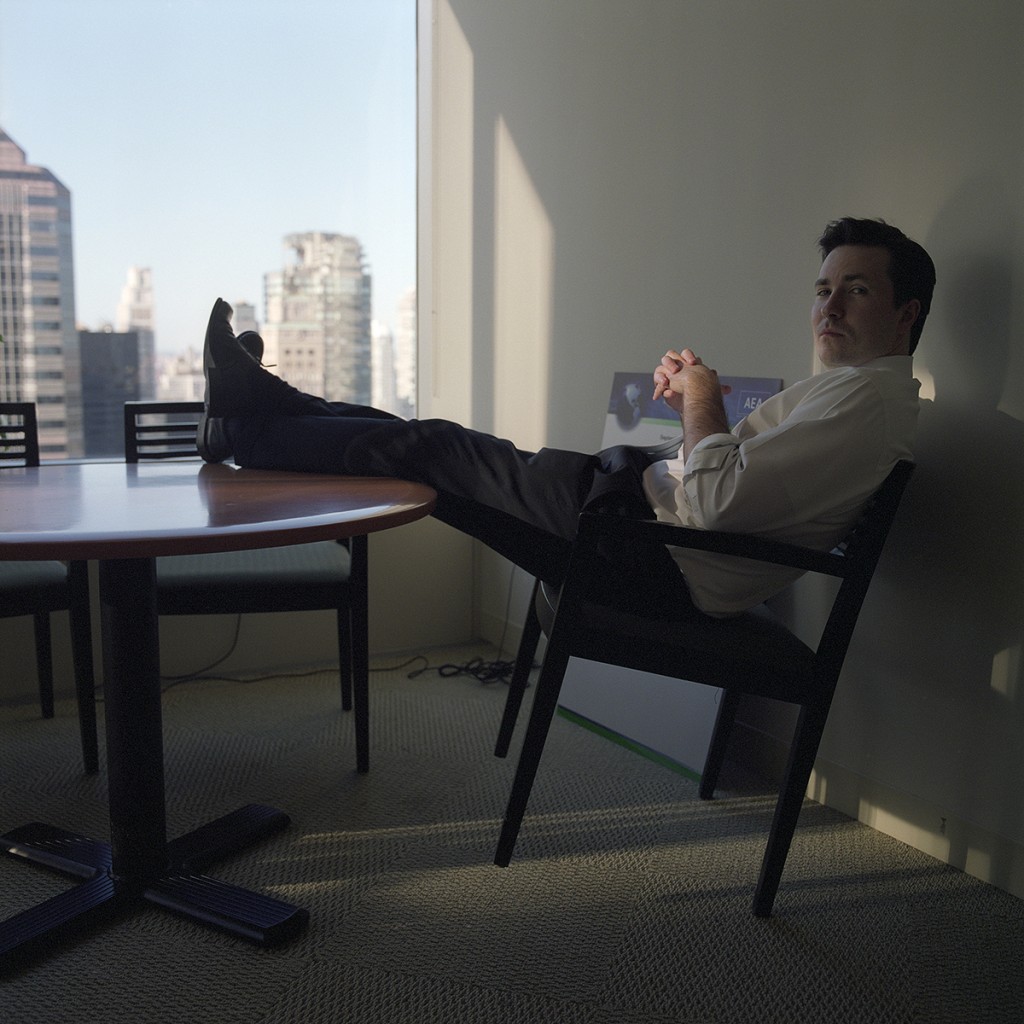 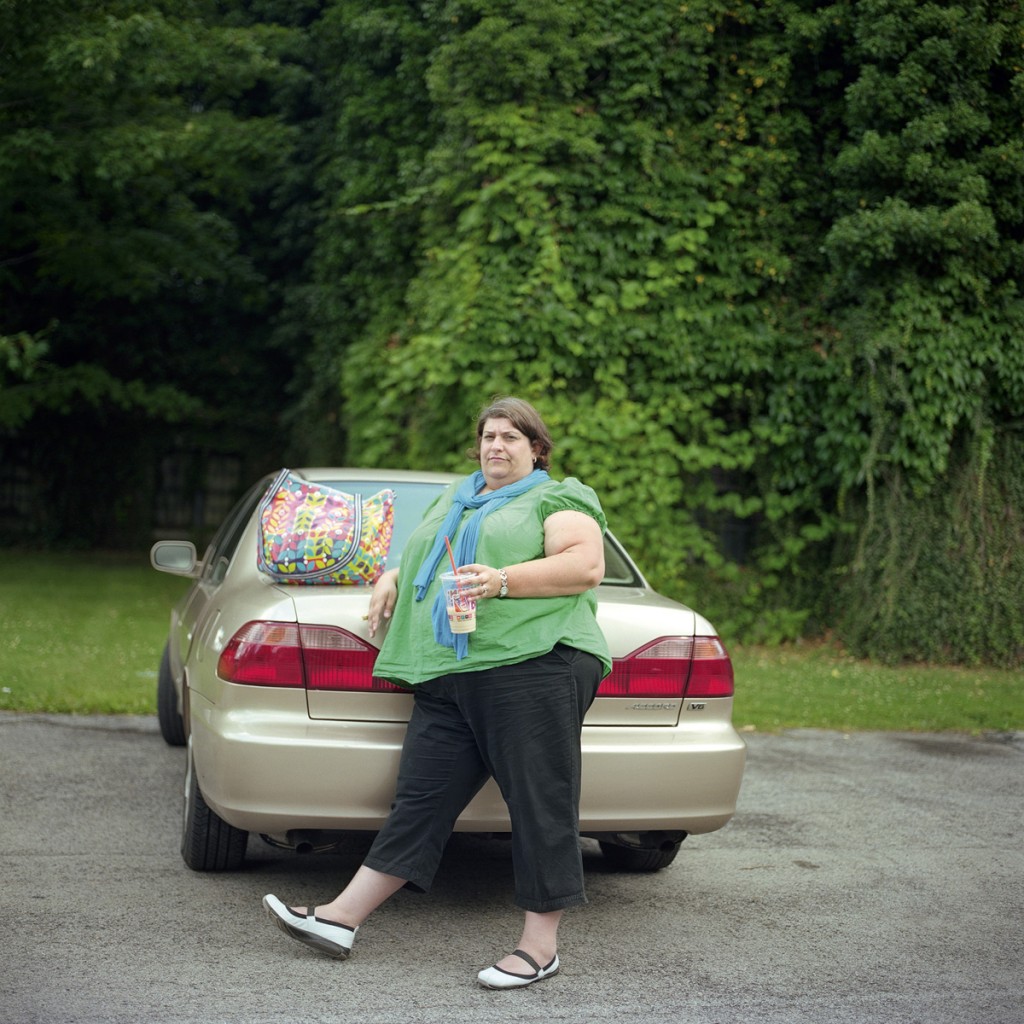 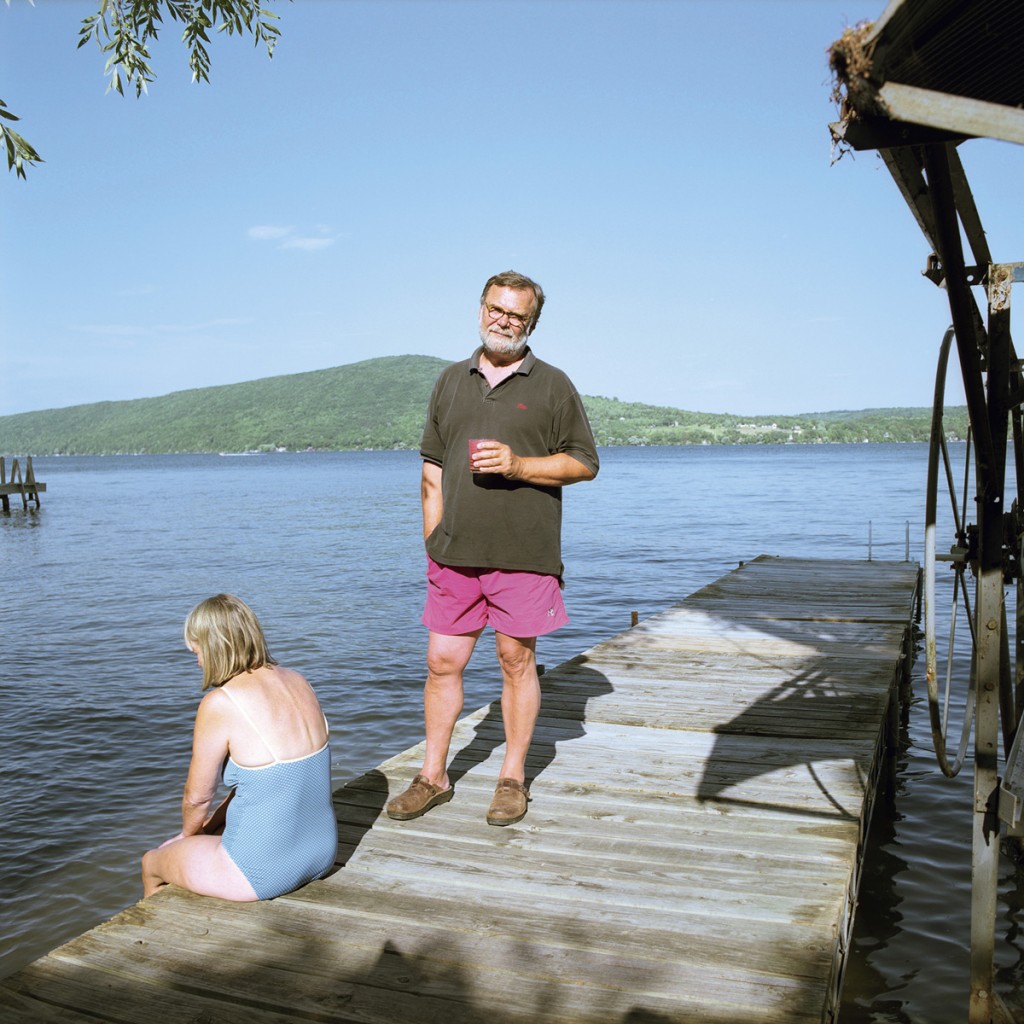 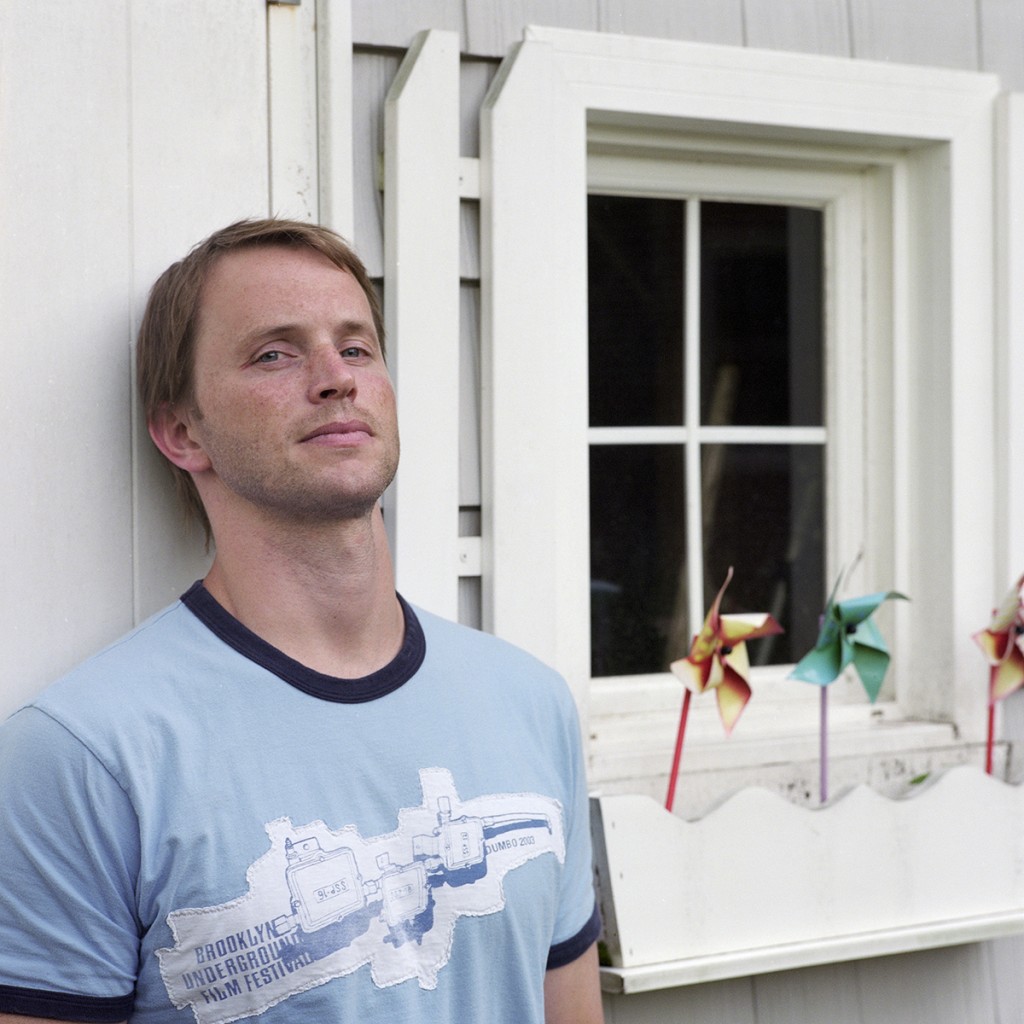 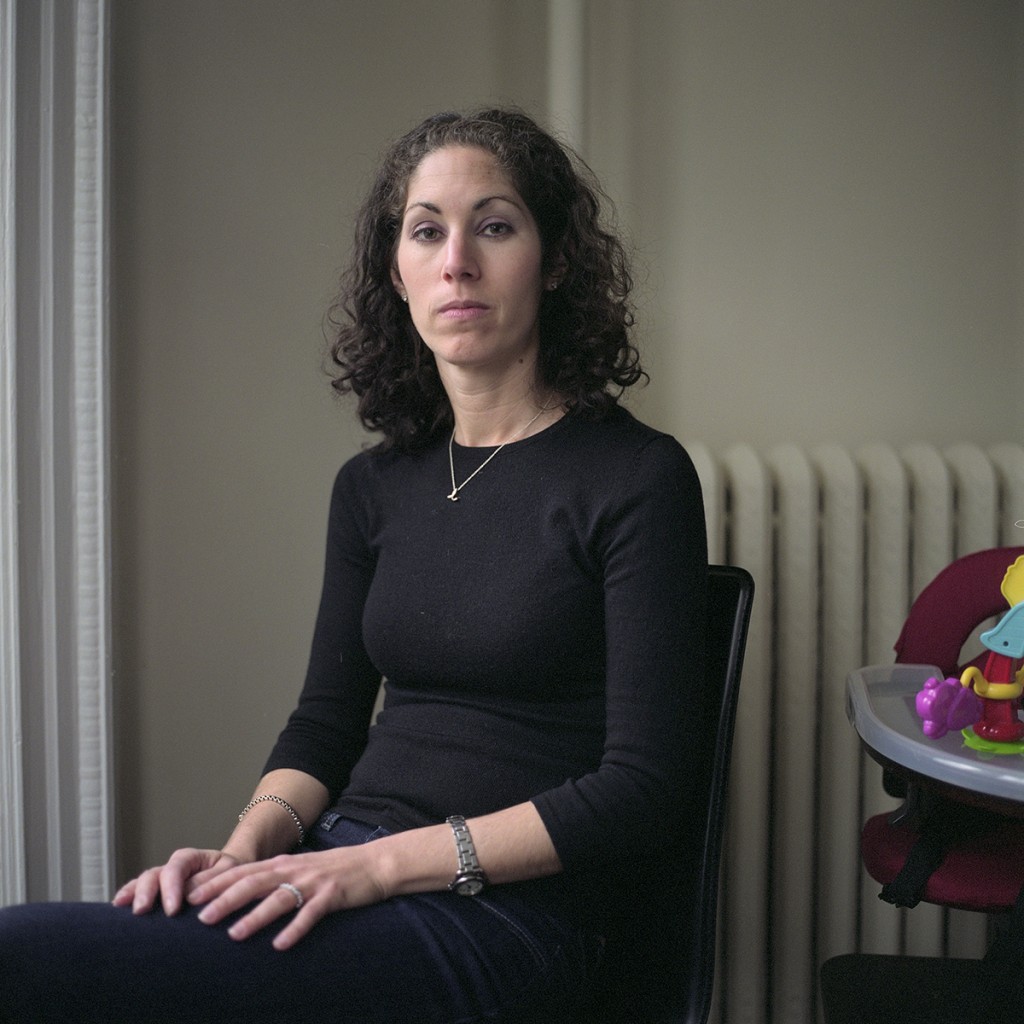 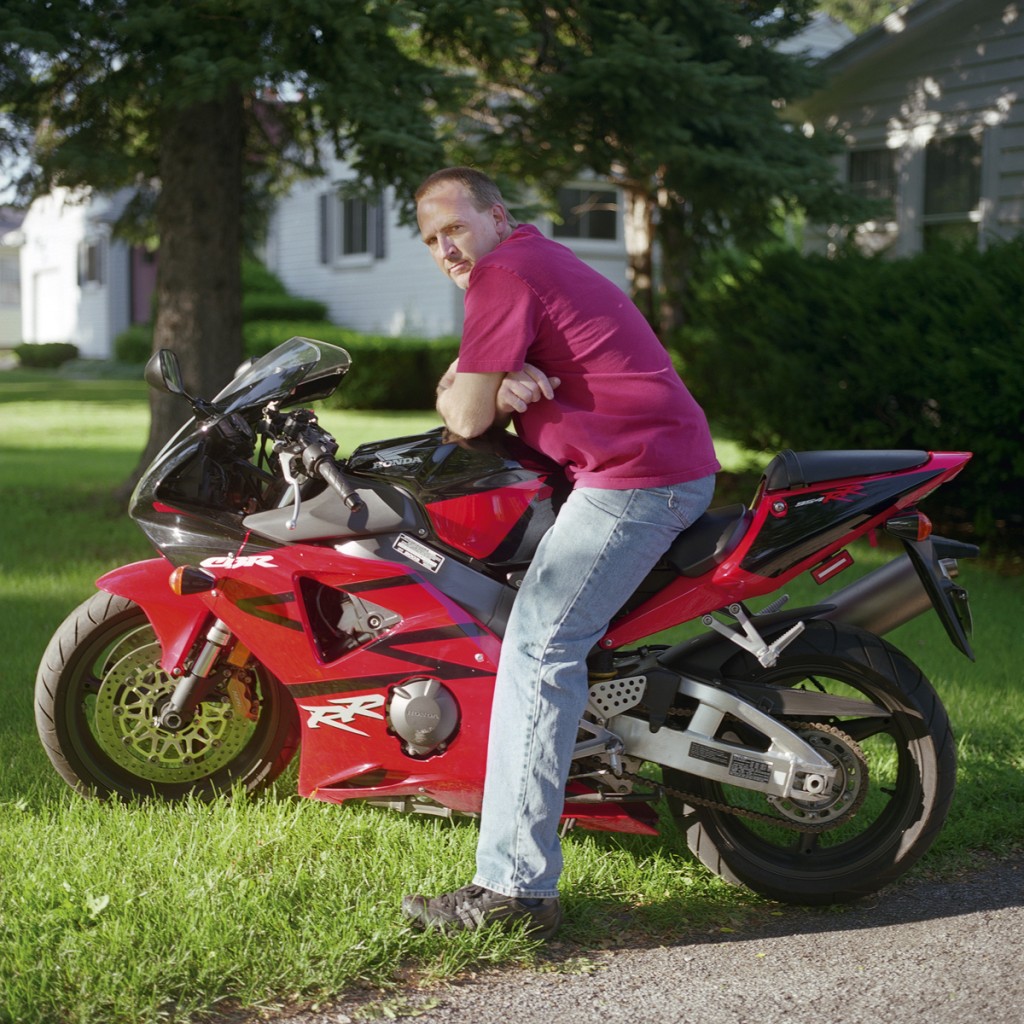 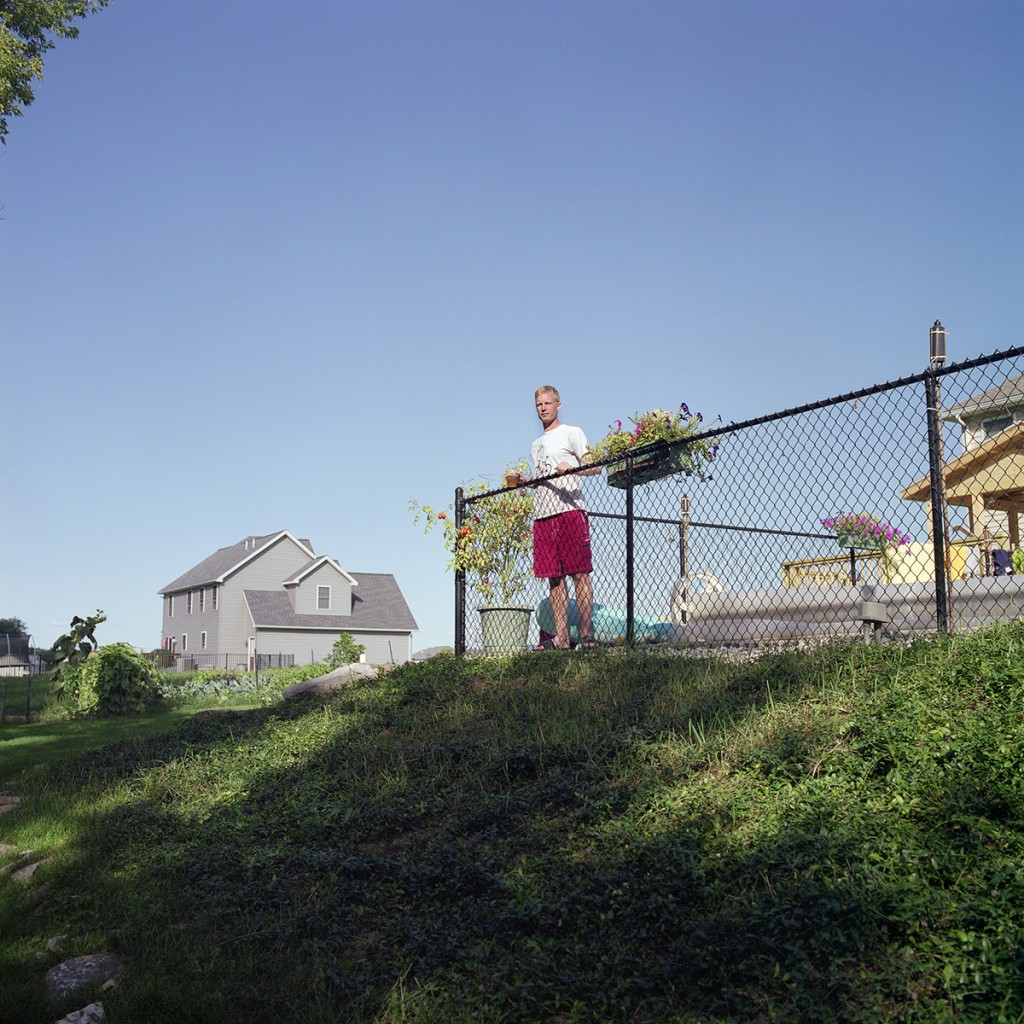 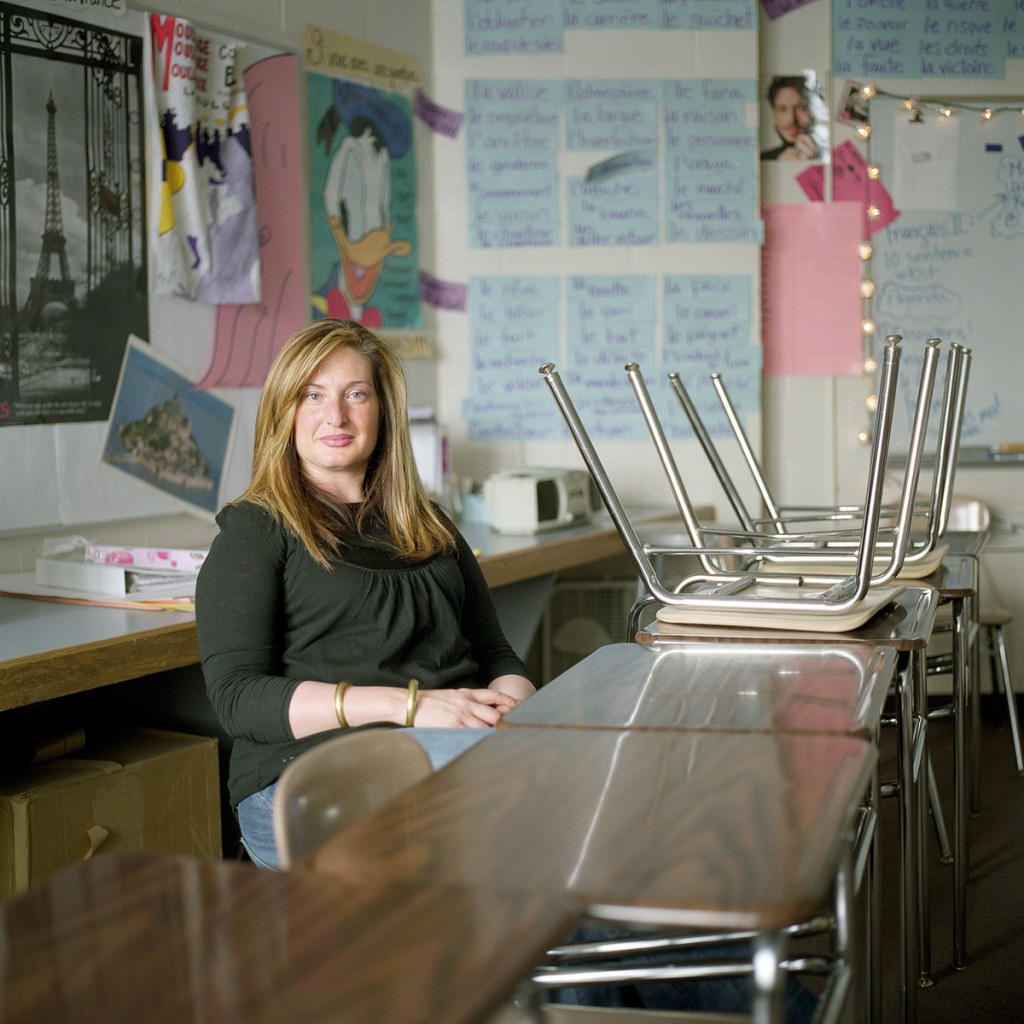 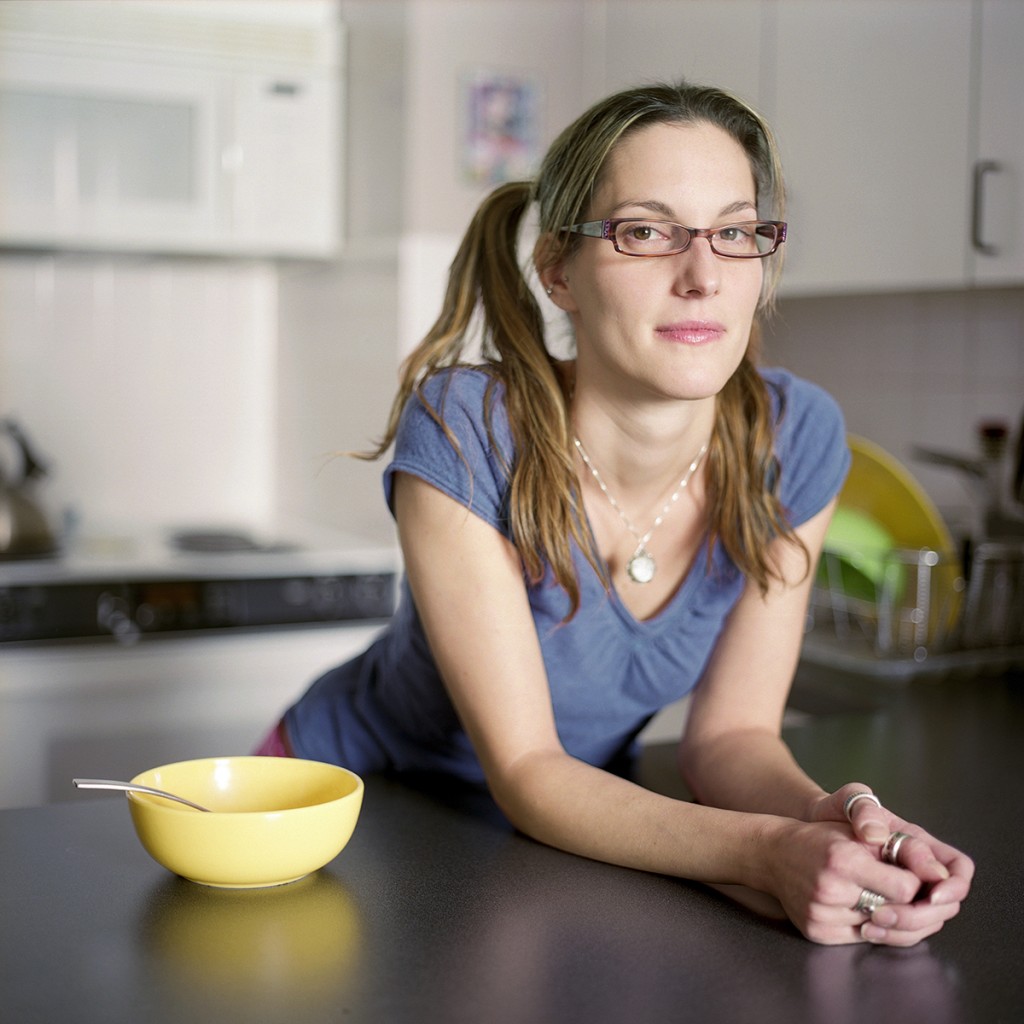 “My White Friends” is on exhibit at the Center for Documentary Studies at Duke University in Durham North Carolina until May 17. You can also check out a book of the collection, with the same title.”