Erica Lupinacci and Allie Cashel both have chronic illnesses. But unless they tell you, there’s almost no way to know that — they don’t “look sick” or “act sick” most of the time. And this, they both say, can be difficult.

“I think a lot of people, when you say you’re sick and when you tell someone your diagnosis, it can go two ways,” Lupinacci said. “Either because it’s invisible, they assume that it’s not that big of a deal and that you’re okay — or people assume that you can’t do things. They see you as just your illness. They don’t see you as a full person with dreams and goals, that you’re just like everyone else, but with an extra challenge.”

“These illnesses affect so much more than our bodies … They affect our friendships and relationships; they affect our identities.” — Allie Cashel
Recently, Cashel and Lupinacci have addressed that problem head-on in a book by Cashel and web campaign called “Suffering the Silence,” which is aimed at enabling those with chronic illness to discuss their illness publicly and on their own terms. Participants write the name of their illness on their arm and pose for a photograph with their hand covering their mouth. A small paragraph under the photograph tells the participant’s story. The campaign began with the series of photos, like the ones pictured here, but anyone can post their own image online with the hashtag #SufferingTheSilence. 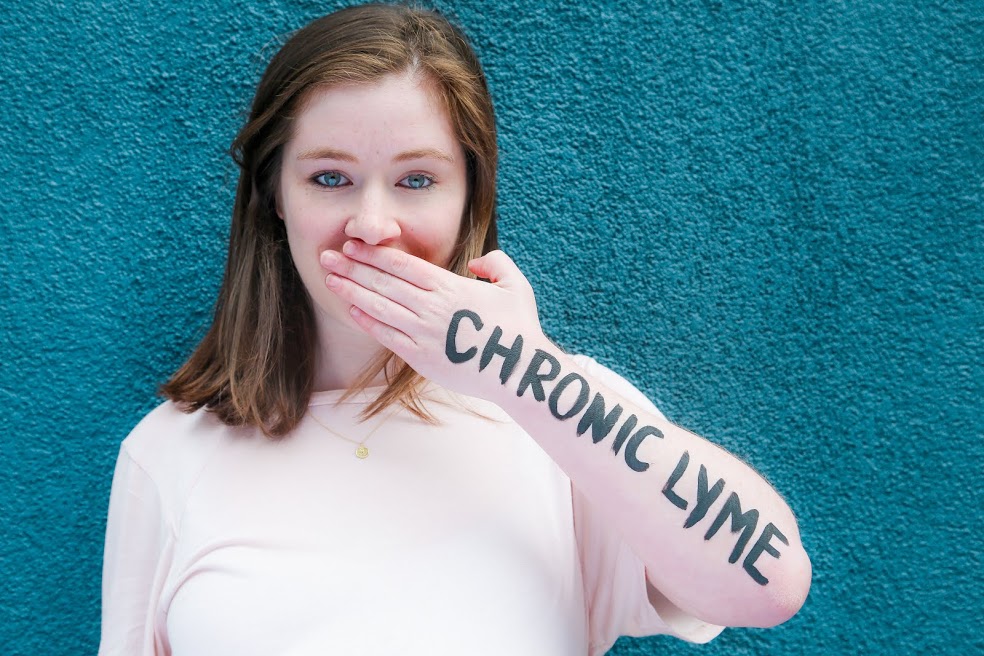 “For a long time I was terrified to tell people about my illness experience because I was scared they wouldn’t believe me. I needed to become an advocate for myself, especially in conversations about my controversial diagnosis. I had doctors tell me I was having a mental breakdown and needed to find the strength to tell them otherwise. It hasn’t been easy, but finding my voice and sharing my story has been an incredibly powerful tool in my healing process.” – Allie. Photo by Amanda Crommett

The pictures and captions are powerfully honest, painting a picture of a complete person — not just an illness. 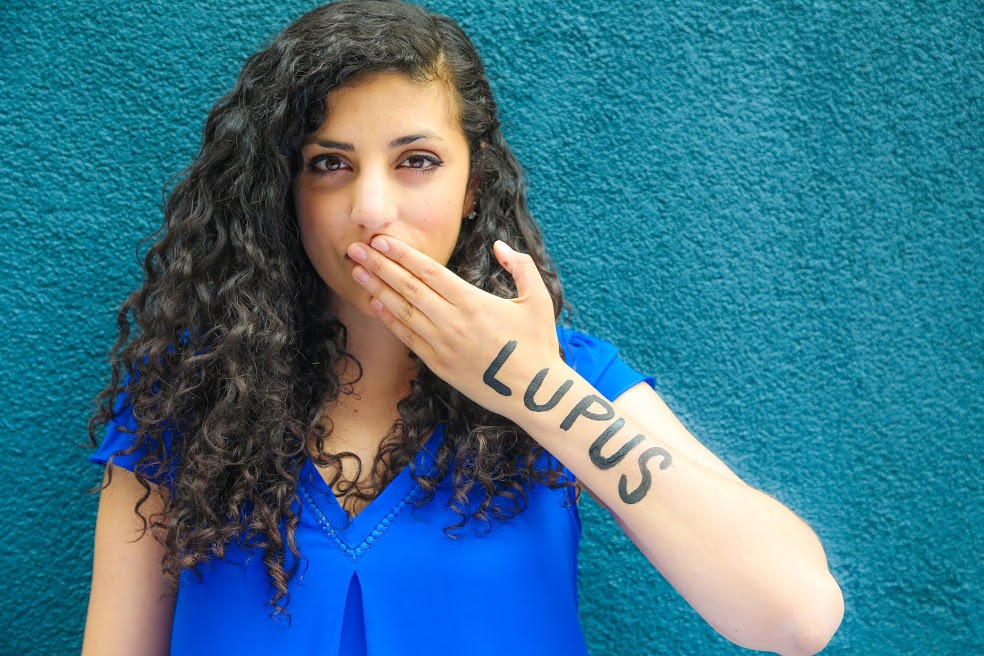 “Every day I’m trying to learn how to love a body I can’t control. The unpredictability can be the most painful aspect of this disease. I get scared that my body will keep me from living the life I envision but I’ve also decided I won’t let that fear hold me back. I’m incredibly passionate about my life and am dedicated to making my very big dreams come true. Fighting Lupus has helped me truly understand the extraordinary power of believing in yourself.” – Erica. Photo by Amanda Crommett

“That’s really what we’re trying to do with the site and with the campaign,” Cashel said. “Focus honestly on what life is like with chronic illness, but also not to harp on it, to find ways we can integrate it into our daily lives in a positive way.” 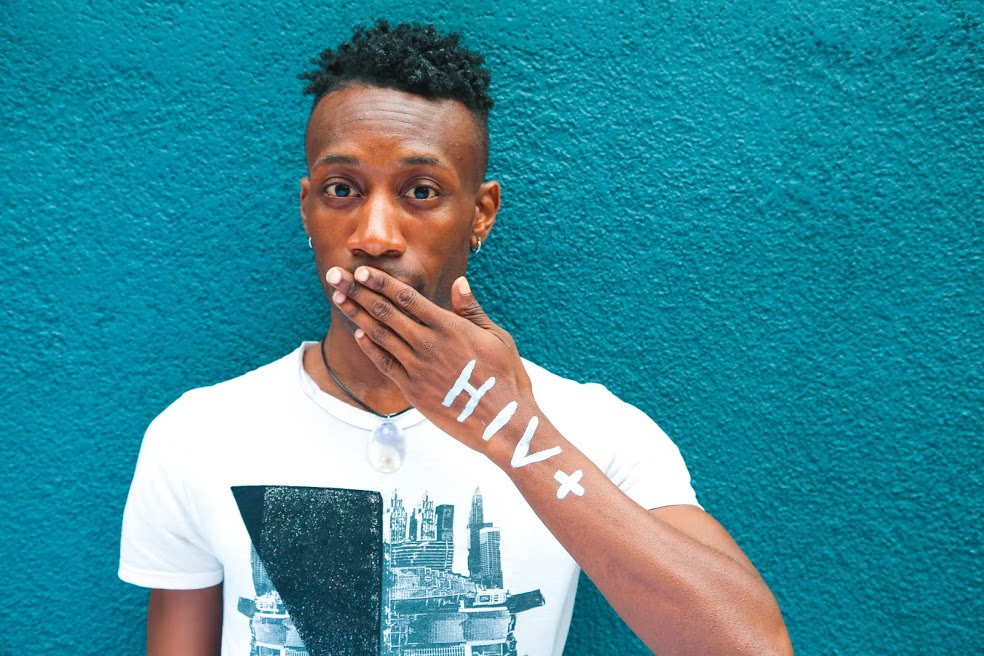 For many people with chronic illnesses, finding a space like the web campaign, where they describe their experiences on their own terms, is difficult, Cashel said.

“These illnesses affect so much more than our bodies,” she said. “They affect our friendships and relationships; they affect our identities. And I think that’s really hard to talk about.” 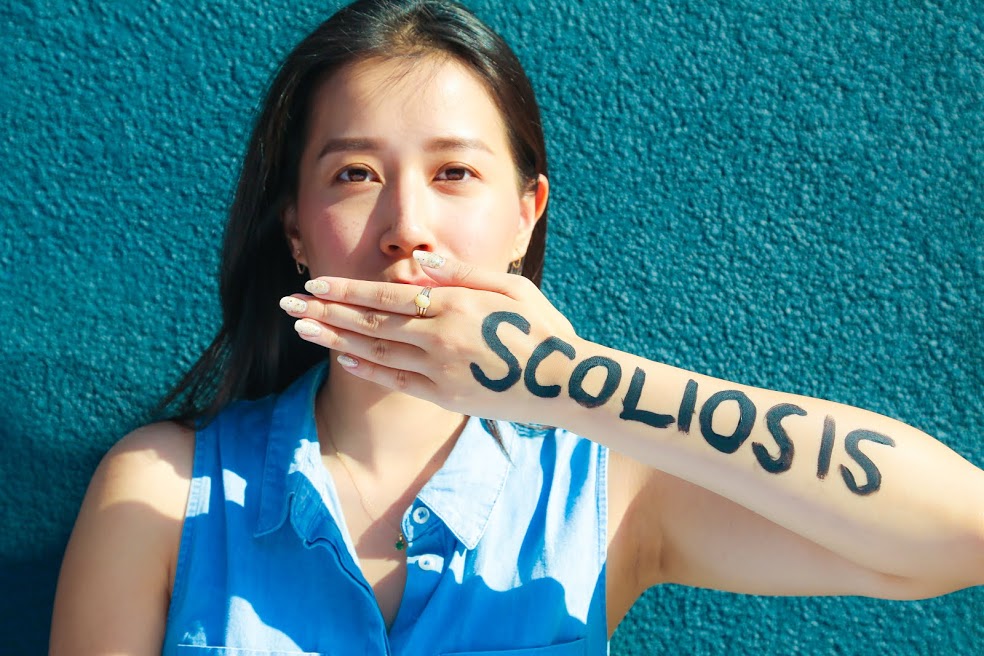 “My family and friends sometimes forget that I have it, they’ll forget that I wake up every morning with my back hurting. It doesn’t register in their heads. It’s not their fault, I dont complain constantly about it so its easier to forget I have it. I also work as a waitress so a lot of times I’m viewed as weak because I choose not to carry heavy trays. I physically can’t and I have to remind people. I think in their heads they think I’m lazy or making it up. If I could choose to be stronger, I would love to be stronger.” – Vivian. Photo by Amanda Crommett

Currently, approximately one person a day posts their image online. But the campaign is not just about those on the site. It’s also about helping those with chronic illness who may not want to pose for a portrait or write up their story yet.

“A lot of people reached out and have said they’ve used the portrait to communicate to their loved ones what it’s really like to live with this,” Cashel said. “And that’s what we wanted from the start, we wanted this to be a platform to use to help people communicate their experience.” 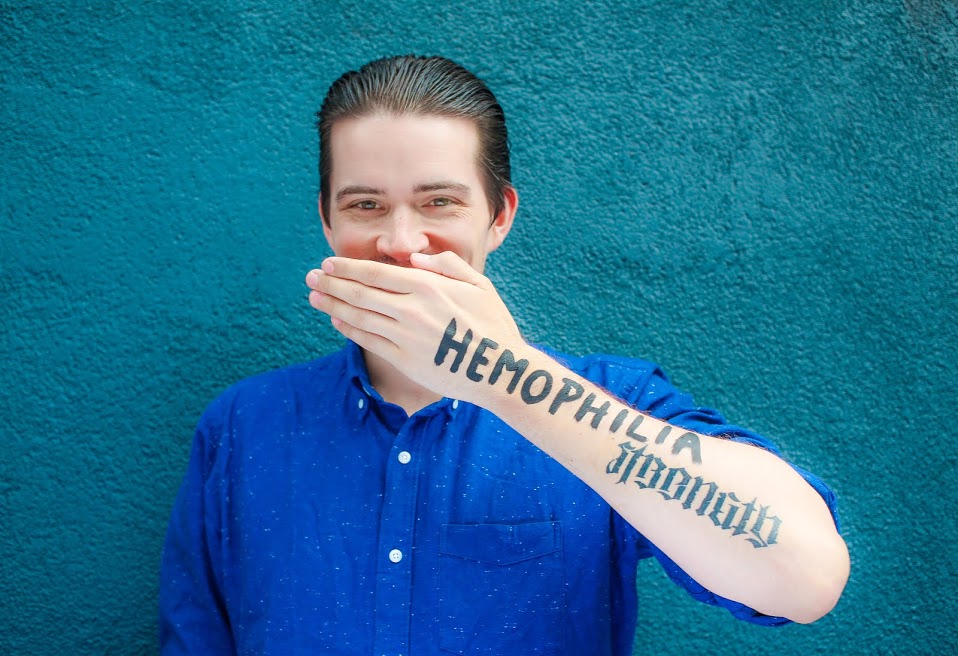 “90% of people with Hemophilia contracted HIV and/or Hepatitis-C in the late 80s, early 90s because of the Blood Contamination Crisis that is one of the most unfortunate events in American health history. On the converse, today we have the medicine to live very normal lives. I’m a part of the first fully healthy generation of people with hemophilia and yet 80% of the world still doesn’t have access to the medicine or care that we do, that allows someone like me to live to see beyond the age of 3 or 4. The history is dark and the people who lived through it still feel the effects of that. It’s a very conflicted community. It’s strange to look and feel normal but be a part of something that is very specifically complicated.” – Patrick. Photo by Amanda Crommett

For Cashel and Lupinacci though, the web campaign has had a more personal effect.

“It’s been incredibly therapeutic for me,” Lupinacci said. “This has helped me so much. It allows things to not get backed up so much and I can process things a lot easier. It’s kind of crazy just having all of this out there, but it’s also kind of a relief.” 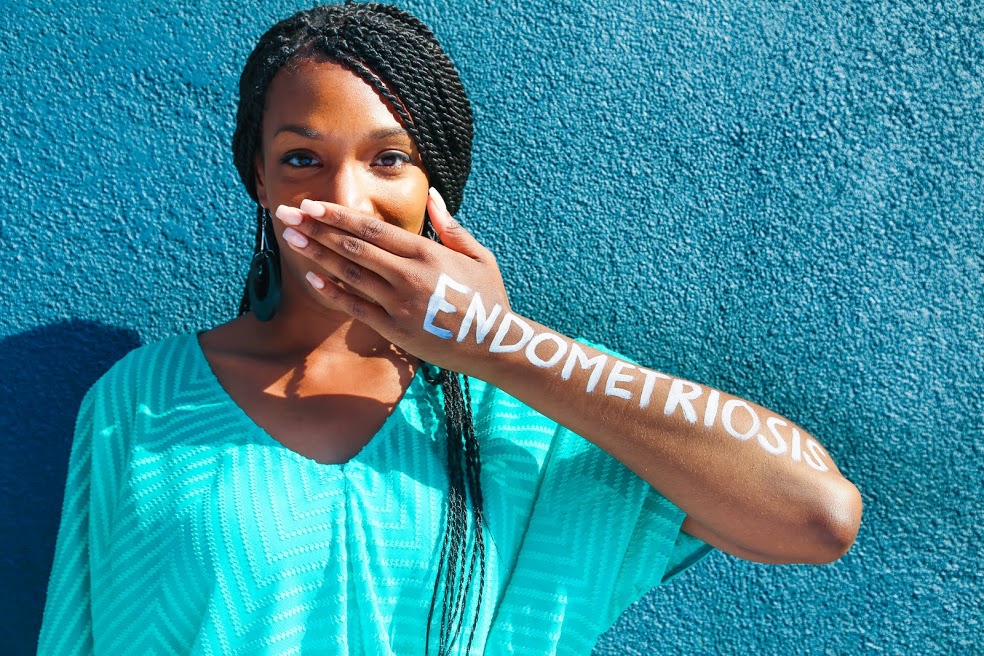 “The biggest thing, especially with endometriosis, is that so many women go undiagnosed for so long because they’ve never heard of it. The problem I had with my doctor was that I would go in complaining of pain and he said “Everyone goes through this, it’s called a period.” It took me a good six years before I finally got diagnosed. Although on the outside it may look like every now and then I get period pains, you don’t realize that no, it’s an every day thing and just because I don’t want everyone to know I’m in pain-I am.” – Tatianna. Photo by Amanda Crommett

Left: Friends Erica, left, and Allie, right, began the "Suffering in Silence" photo project as a way of empowering people to come forward with their experience with chronic illness. Photo by Amanda Crommett