LGBTQ African immigrants are the heart of “Limit(less),” a photography documentary project that illuminates the lives of first and second-generation LGBTQ Africans in the diaspora.

Photographer Mikael Owunna‘s childhood as a queer Nigerian-American informed his work and the creation of the project, he said. Owunna said he wanted to document the “limitless” ways in which LGBTQ Africans live multifaceted lives while navigating a society that views their multiple identities as mutually exclusive.

“It’s always been a struggle for me trying to resolve these two aspects of my identity,” Owunna said. “Because this rhetoric that LGBTQ Africans are ‘un-African’ has been weaponized against me, I’ve dealt with so much stuff from my own family in terms of homophobia. So that’s been always on my mind, struggling with these two parts of my identity.” 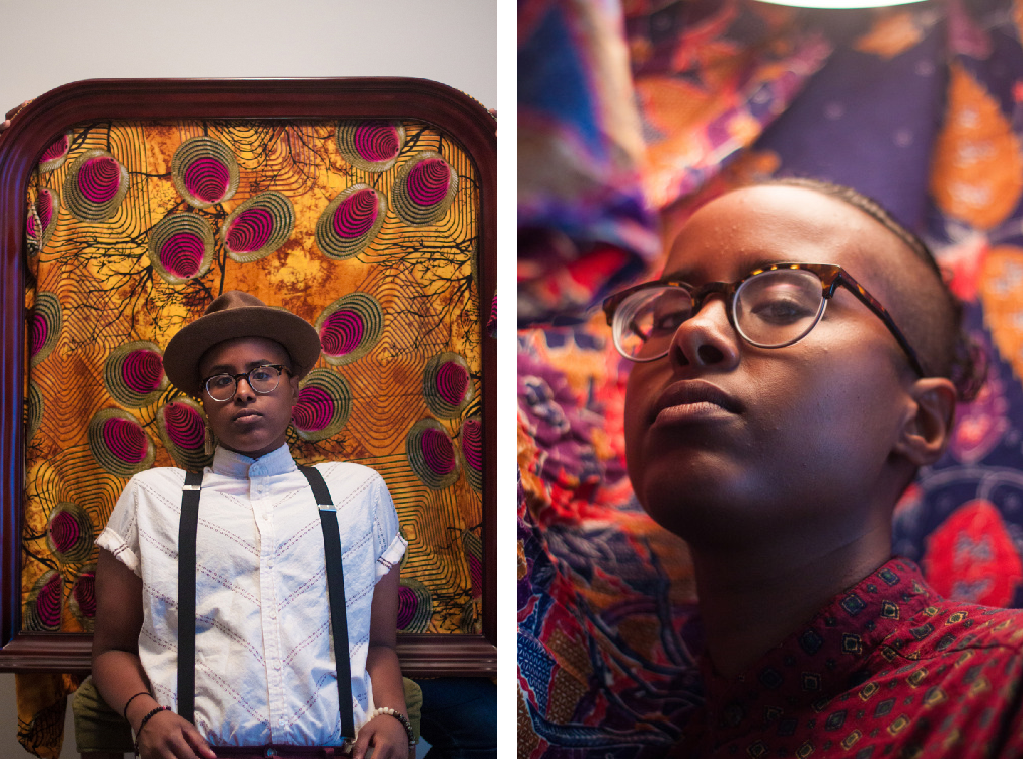 “Wiilo in Somali means a girl who dresses like boy,” Wiilo, a queer Somali Canadian-American, told Owunna. “It’s a nickname that I was given by my elders when I was younger. It’s something that has always comforted me when I was going through my process of discovering my queerness and helped me to overcome the shame and the feeling of being pushed away from my culture.” Photo by Mikael Owunna

A graduate of Duke University, Owunna lived in Taiwan for year on a Fulbright scholarship while he developed a photography project. After he returned home to Pittsburgh, a visit to the Carnegie Museum of Arts inspired him to pursue his newest project.

“I walked into the main foyer and the whole wall was dedicated to the queer African artist Zanele Muholi’s ‘Faces and Phases’ project. And when I saw it I was immediately reduced to tears,” he said. “It was so moving because my entire life I’ve never seen anything that reflected me in any capacity.” 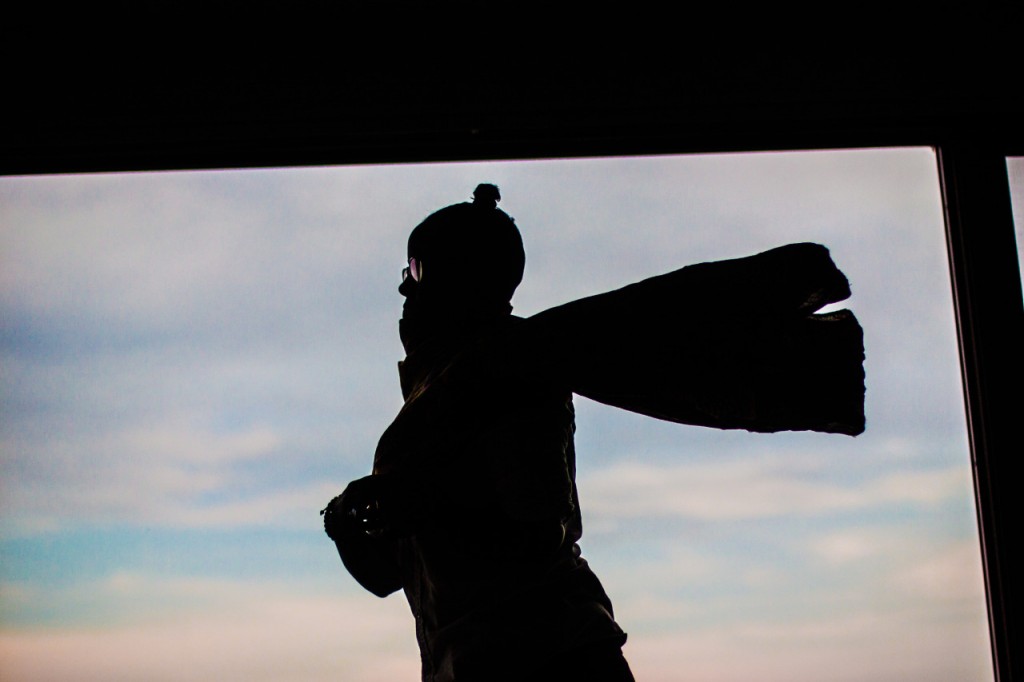 “Saying something is ‘un-African’ is saying a kaleidoscope can only be one color,” Wiilo said. Photo by Mikael Owunna

Expanding the current visual archives of queer African life is crucial to Owunna. “When I started, I only knew one LGBTQ African my entire life, one friend; I felt completely alone,” he said.

Owunna spent months searching for people to document on Tumblr and through word-of-mouth, then conducted preliminary interviews to discuss participants’ comfort with the project and any potential risks they could face as a result of participating.

“That’s something that I’m constantly thinking about — what could happen to some of the people that I’m documenting,” he said.

Participants shared their experiences in their own words, filling what one participant called a void of “intersectional LGBTQ African representation” in mainstream LGBTQ discourse.

Owunna recently returned from photographing more participants in Trinidad and hopes to gain more funding to expand the project in other countries. See below for more of his work. 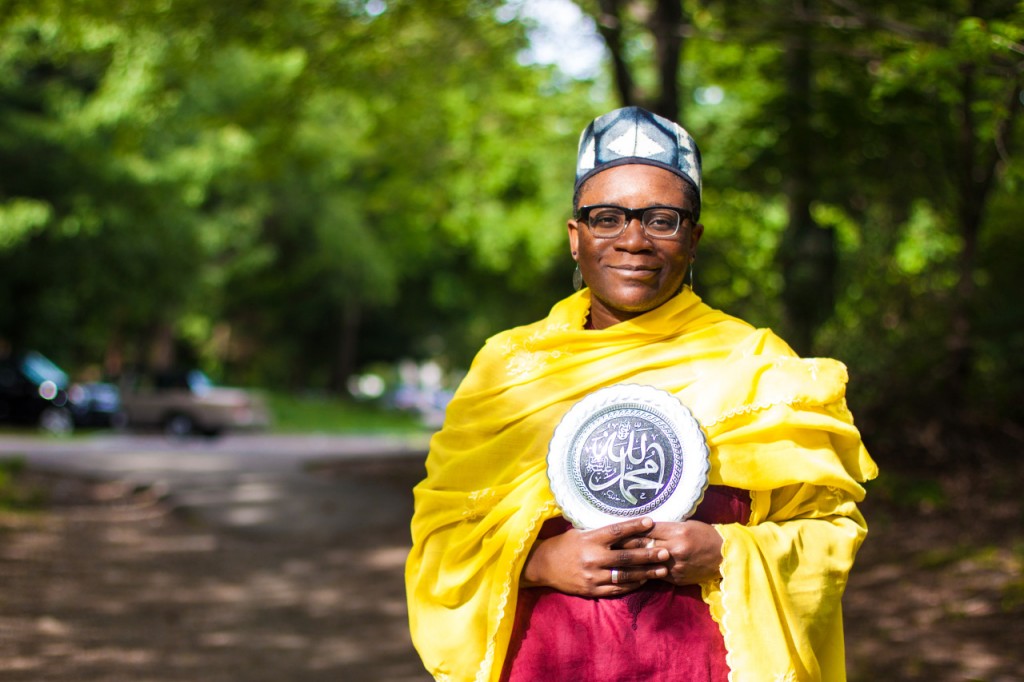 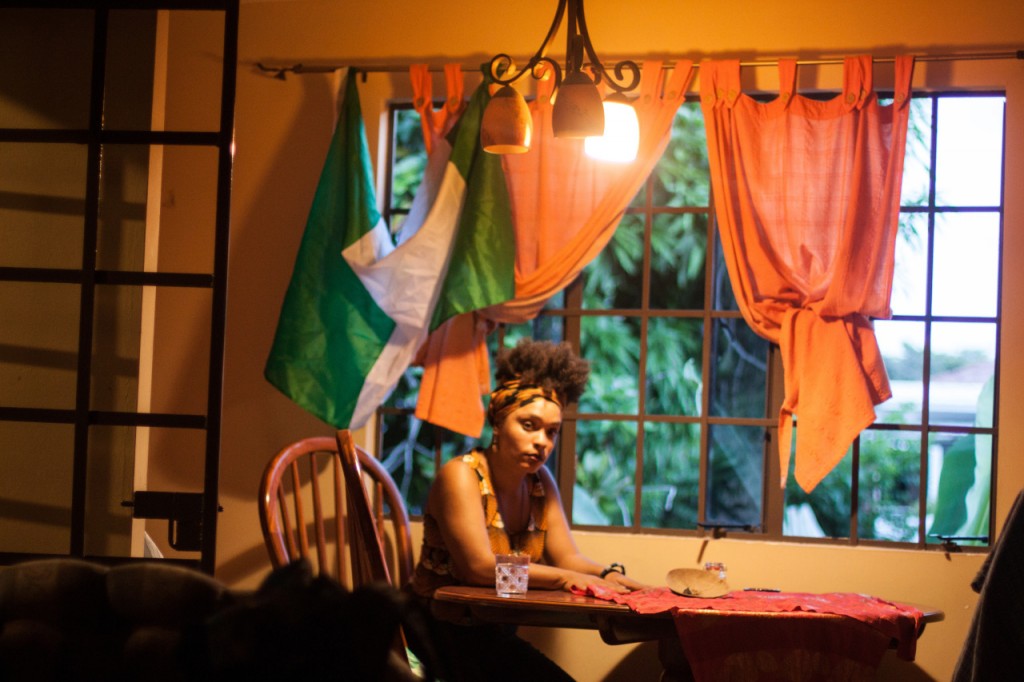 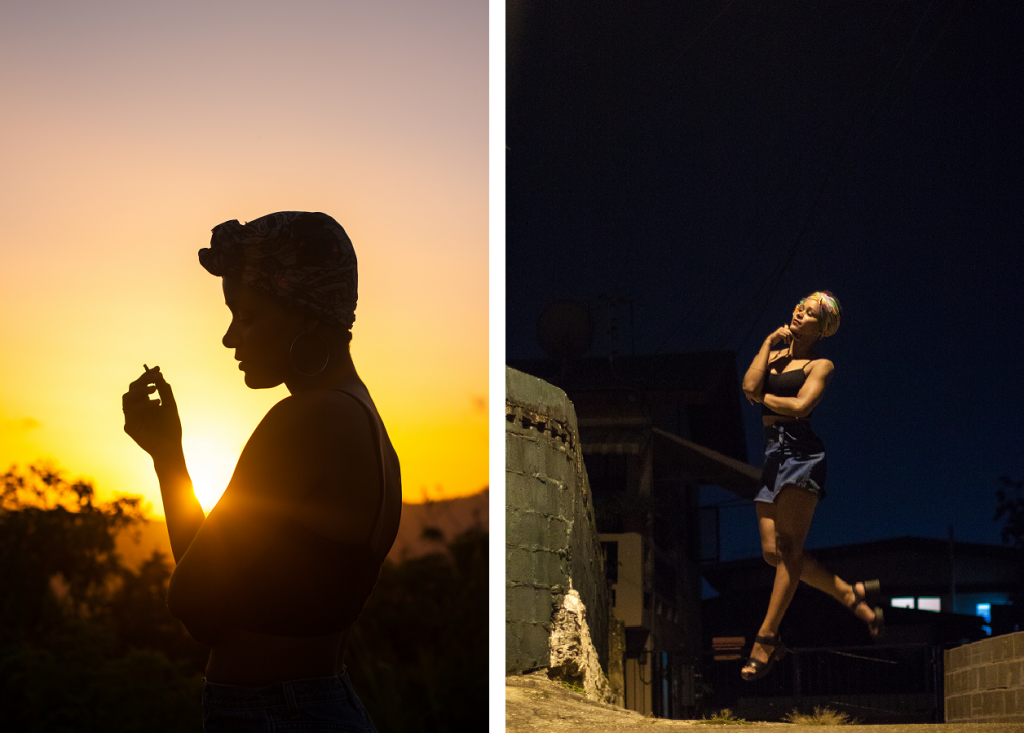 “I don’t limit my African or LGBTQ identity to one form of expression, everything I wear is and can be a blend of these identities because that’s who I am and how I’m choosing to define it,” Gesiye told Owunna. Photo by Mikael Owunna

Left: "I think the world tends to place African and LGBTQ identities in opposition with each other," Odera, a queer Nigerian-American, said to photographer Mikael Owunna. "I am lucky because, I have built a home and inner fire within myself that simply does not accept the binary. And it certainly doesn’t accept others defining my identity. It simply isn’t in my nature." Photo by Mikael Owunna