Photos: Why visibility matters to these LGBTQ youth

The controversy set off a wave of protests and coverage on LGBTQ youth, bringing a historically underrepresented population to the forefront of mass media. For photographer Laurel Golio and journalist Diana Scholl, the event served as a call to continue the momentum on the national conversation. This mission became “We Are the Youth,” a years-long photo project documenting young LGBTQ people’s stories.

“LGBT youth were finally in the news. It got us even more committed to portraying these communities in a more diverse light,” Scholl said.

Golio and Scholl began by photographing attendees at the PFLAG Gay Prom in 2010 in Westchester County, New York, where both grew up. As time went by and queer visibility grew in the media, so did the need to deepen public understanding of diversity within the LGBTQ community, Scholl said. They continued the project, photographing nearly 100 youth ranging in age from 12-21 and publishing a book last year.

The project gives a platform to an often-silenced population to tell their stories, Golio said. It also provides the opportunity for young LGBTQ people to empathize with others in their community, a goal with personal significance. “If I had had this when I was 15, it would have been very helpful to see a person … going through similar things,” she said.

Golio said there is no “concrete end point” to the project yet and that she and Scholl plan to continue adding new stories. “The more examples of representation we have, the more opportunities there are for people to see themselves in them,” Scholl said. 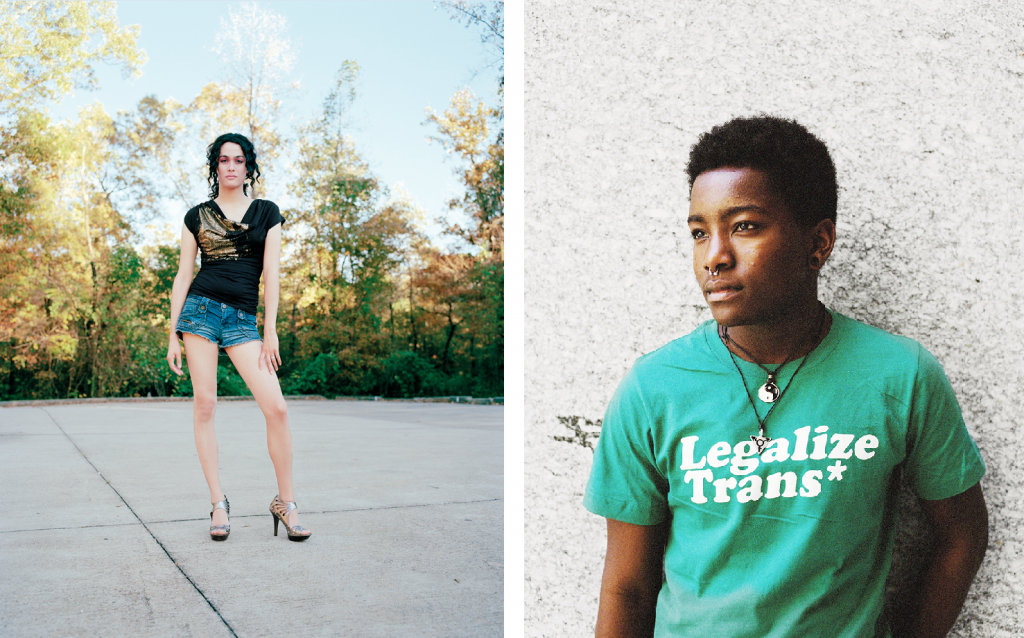 Trevor (left, age 17, Minneapolis, October 2010) and Blake (right, age 17, Charlotte, N.C., June 2013). “We really like to take the portrait at a location where they feel comfortable,” Golio said. Photos by Laurel Golio 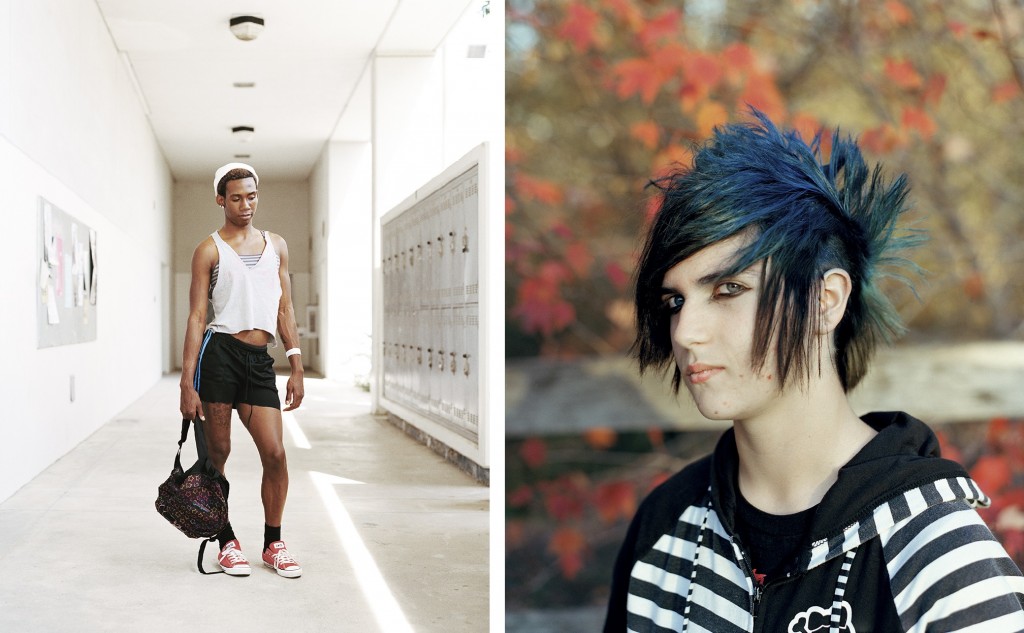 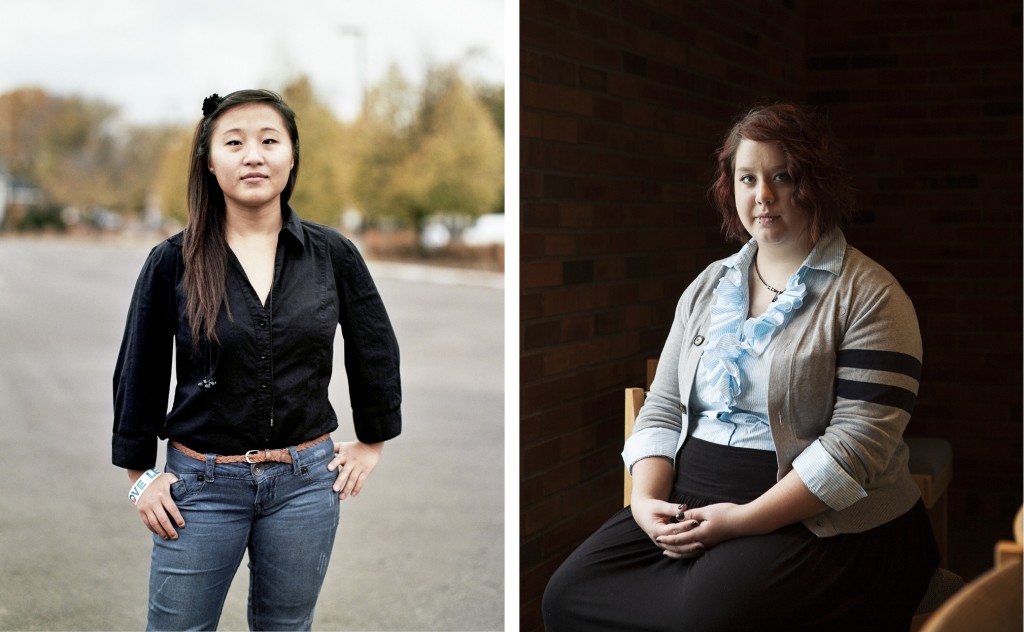 Mai (left, age 17, St. Paul, Minn., October 2012) and Hannah (right, age 21, Minneapolis, October 2012). Scholl said that she and Golio approach interviews on a conversational level. “I really try to let the participant see where they want the interview to go,” Scholl said. Photos by Laurel Golio 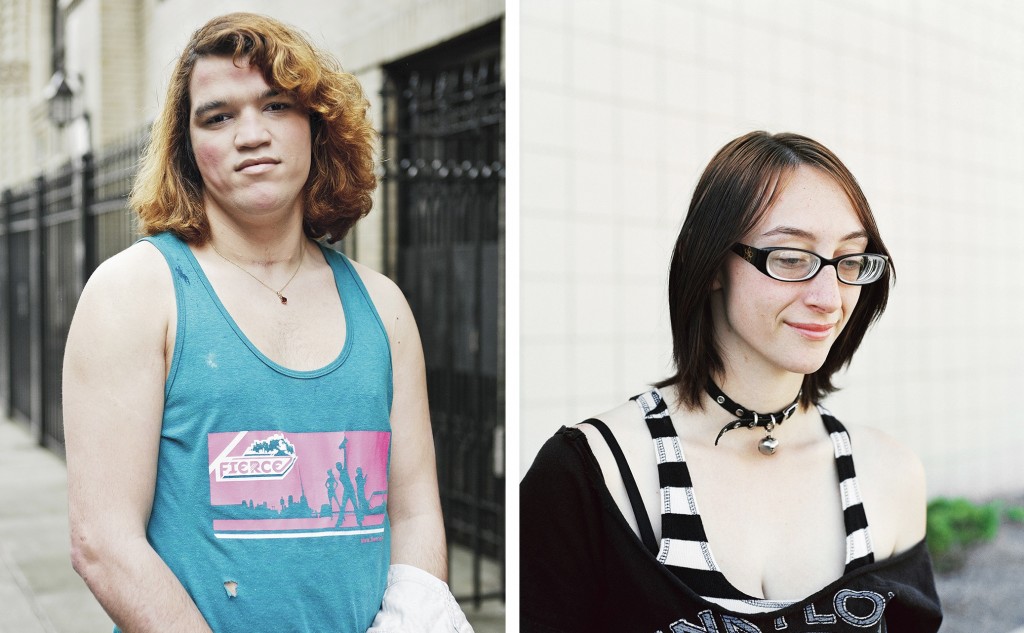 Michelle (left, age 20, Bronx, N.Y., April 2011) and Starfire (right, age 18, Las Vegas, April 2013). “The idea of representation and visibility in the last five years has evolved so much on a mass scale, especially in mass media,” Golio said. Photos by Laurel Golio 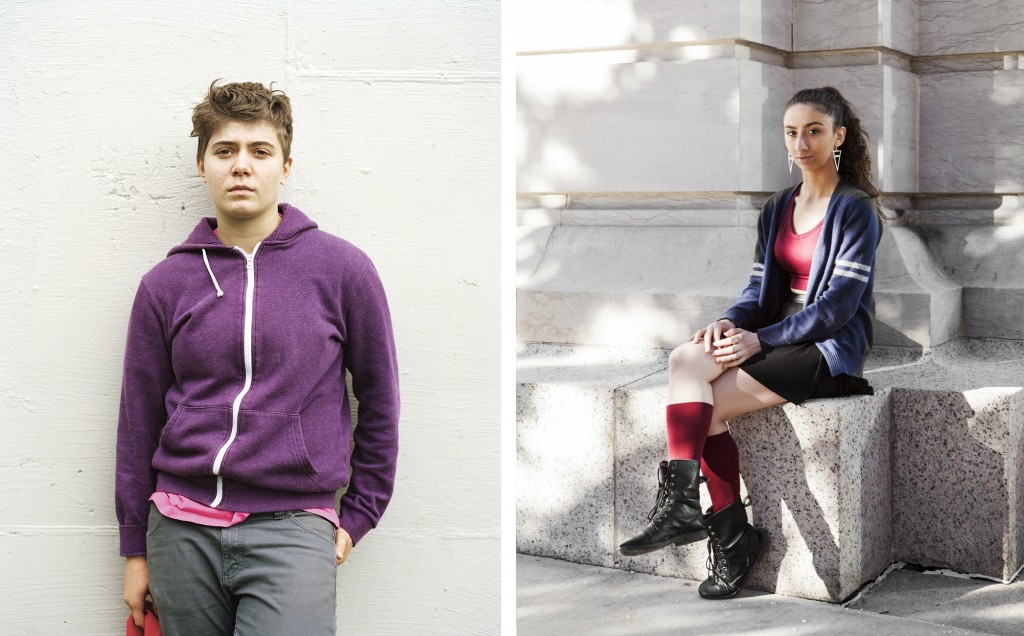 Schwalb (left, age 15, Croton-on-Hudson, N.Y., August 2010) and Caitlyn (right, age 18, Las Vegas, February 2015). Scholl said participants are motivated to take part in the project out of a desire to help other youth who feel isolated from the community. Photos by Laurel Golio