How we fail to humanize war

About six years ago, poet and playwright Harry Newman sat down to a write a cautionary poem about war, and the culture around it, as military tensions seemed be rising between the U.S. and Iran, and as the wars in Afghanistan and Iraq dragged on.

Fast forward to the present — as President Trump has inherited multiple conflicts from the Obama administration, as tensions with Iran are again a focus, and as the battle against ISIS in Syria and Iraq rages on — and Newman says he could have written the poem, which is called “Soon,” just last week.

Newman’s 2016 collection “Led From a Distance,” where “Soon” was first published, is all about the distance of modern-day warfare. “We just know of war what is presented on our screens,” Newman said. “Even drone operators — we’re all operating from a distance now. But we’re all affected by it, even if we don’t see it.” 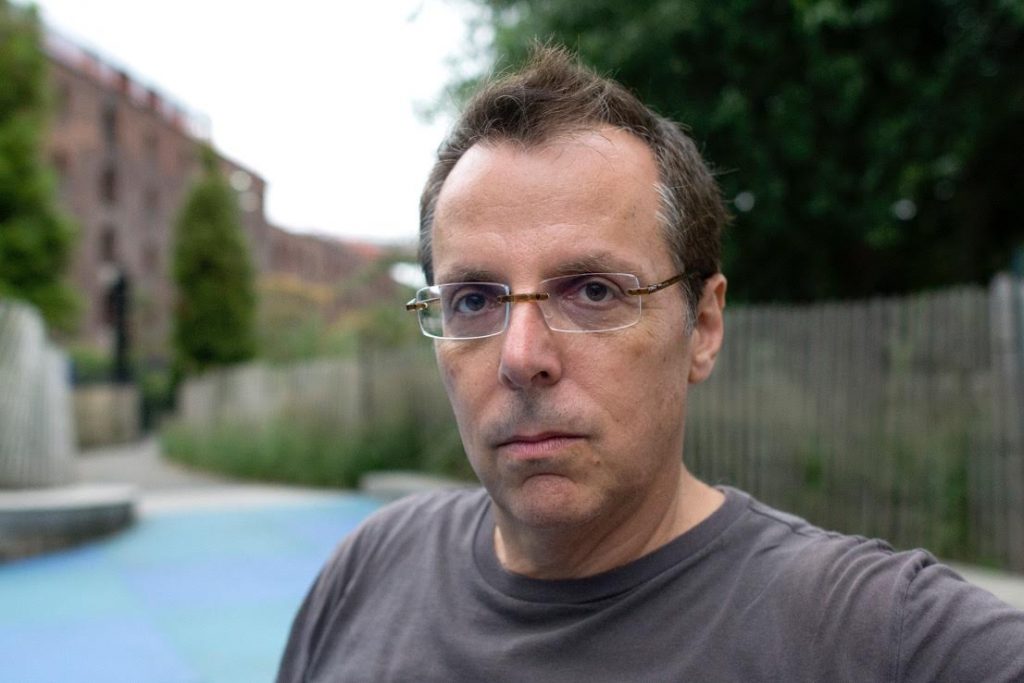 It would be useful, Newman said, if we better understood how the countries we go to war with are often a lot like us. “Bombs falling missiles / skimming over suburbs / so much like our own,” he writes. “It could be our streets [at war], and it might well be,” he said. “I think those are connections we don’t make, or we’re not encouraged to make. And those are really humanizing connections.”

Newman, who has been writing political poetry and theater for the last several decades, said his work comes out of being politically active.

As a college student at MIT, he protested policies of the Reagan administration; later, he became more politically involved through the anti-war work of his first wife, a former political prisoner and torture survivor. His play “The Occupation,” which was put on in July 2001, just ahead of the 9/11 attacks, explored the human dynamics of military occupation, primarily from the perspective of the occupied. Two years later, the U.S. invaded Iraq, using 9/11 as its rationale.

Back then, and in writing “Soon,” Newman said, he was less plugged into the daily news, and would write only after taking the time to read more deeply about a subject. But today, he said, it’s impossible not to also follow each incremental development of the news — even if feels like the spectre of war is raised almost daily.

“It’s the nature of the era that we’re in that we’re compelled to constantly absorb this,” he said. “But you grow inured when you hear these constant announcements of war, some of it contrived and some of it real. To have a real emotional connection you have to let something in and sit with you.”

Below, read Newman’s poem “Soon,” and listen to him read it aloud.

soon the generals
will have their way

and killing will begin
again the modern kind
distant and televised

how strange it is
to think of movies
instead of slaughter

bombs falling missiles
skimming over suburbs
so much like our own

Harry Newman is a poet based in New York whose work has been published in numerous literary journals, including Rattle, Fugue, Asheville Poetry Review and The New Guard, as well as the online political magazines Counterpunch and Warscapes. His poems have been nominated for Pushcart Prizes and shortlisted for the Bridport Prize in the UK. Also a playwright, his works include “The Occupation,” “Dry Time,” “The Dark,” and a translation of Patrick Süskind’s “The Double Bass,” which have been staged at theaters throughout the U.S. and in Germany.