The Map
By Marie Howe

The failure of love might account for most of the suffering in the world.
The girl was going over her global studies homework
in the air where she drew the map with her finger

touching the Gobi desert,
the Plateau of Tiber in front of her,

and looking through her transparent map backwards
I did suddenly see,
how her left is my right, and for a moment I understood.

It could be a contemporary encounter between any woman and her child: the girl studying a map for homework, her mother seeing something larger. Seeing, perhaps, how differently the left and right see the world, and how many problems that can engender. 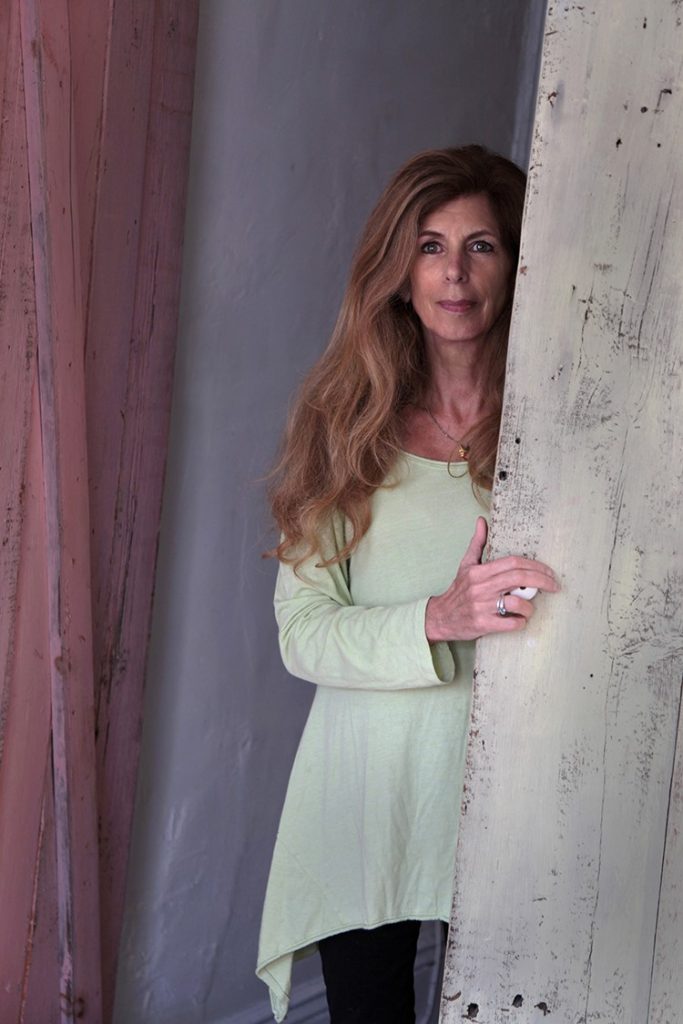 But “The Map” isn’t written from the perspective of just any woman, but that of Mary Magdalene, the biblical figure known as both a devoted follower of Jesus, and, according to the Western Christian tradition, a repentant immoral woman, or prostitute.

“Magdalene,” a new book of poems from former New York Poet Laureate Marie Howe, who was raised Catholic, seeks to reenvision Mary Magdalene for the modern age — and tackles some of our modern-day problems in the process.

In the poem “The Map,” Mary Magdalene is portrayed as a contemplative mother, in stark contrast to how she has often been seen throughout history.

“Mary Magdalene is a woman who has been largely defined by the church fathers… as a repentant sinner, and it was assumed those sins were sexual,” said Howe. “And so I’m very interested in healing the split between the sacred and the sexual. Between Mary and Magdalene. The mother and the whore.”

In another poem called “Magdalene — The Seven Devils,” Howe imagines the seven devils that were said to have been cast out of Mary Magdalene, as told in the Gospel of Luke. In Howe’s portrait, the sins that bedevil Mary Magdalene include worry, envy and being too busy.

These are concerns, Howe said, that existed for women in biblical times — and that exist for women today. Being busy, she said, “is the devil of post-modern life… I see Mary Magdalene as being a woman who has lived throughout time and is here now.”

Just as many women today sit down to practice meditation or to pray, she said, Mary Magdalene sought meaning and understanding by following Jesus as teacher. “She wanted to find metaphysical meaning,” Howe said.

Another way of counteracting those devils in the modern era? Reading poetry, Howe said, because of how it forces the reader to return to their senses.

“[In the modern era], it’s so hard to be in the present, it’s almost unbearable,” Howe said. “But when we read a poem we come back into our body, come back into time, and forget ourselves, enough to recover ourselves.”

Listen to Howe read “The Map” below.

Marie Howe is the author of four volumes of poetry, “Magdalene: Poems”; “The Kingdom of Ordinary Time”; “The Good Thief”; and “What the Living Do.” She is the co-editor of a book of essays, “In the Company of My Solitude: American Writing from the AIDS Pandemic.” Her poems have appeared in The New Yorker, The Atlantic, Poetry, Agni, Ploughshares, Harvard Review and The Partisan Review, among others. She has been a fellow at the Bunting Institute at Radcliffe College, a recipient of NEA and Guggenheim fellowships and was selected by poet Stanley Kunitz for a Lavan Younger Poets Prize from the American Academy of Poets. In 2015, she received the Academy of American Poets Poetry Fellowship, which recognizes distinguished poetic achievement. From 2012-2014, she served as the Poet Laureate of New York State.