The poetry Akbar shared includes work from Khaled Mattawa, a Libyan poet born in Benghazi who emigrated to the U.S. as a teenager, Ladan Osman, who was born in Somalia and raised in Columbus, Ohio, and Safia Elhillo, a poet born in the U.S. to Sudanese parents, but who didn’t move to the U.S. until the year 2000.

Akbar said he was inspired to tweet Monday morning while reading the poetry of Persian poet Majid Naficy, and wondering what his life would be like without having read Naficy’s work. Naficy, who was born and raised in Iran, fled to the U.S. after Ayatollah Khomeini established theocratic rule in Iran in 1979, an experience that appears in Naficy’s poetry. His poem, “Allowance,” begins with the lines: “When creeping out of his tight skin / He suffers pain / And the world becomes small for him.” 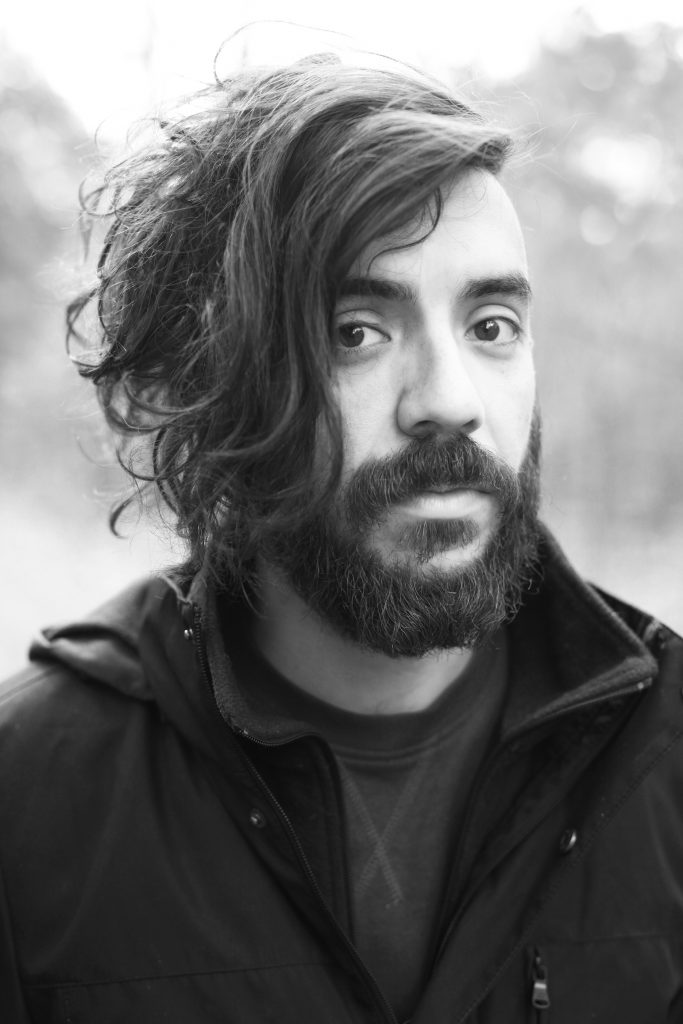 “I was struck by how I was the very, very lucky beneficiary of this sort of gorgeousness and beauty,” Akbar said. “And how my person would be diminished from a lack of access to these sort of voices.”

Akbar often shares poets from a range of backgrounds on his Twitter account and at Divedapper, a contemporary poetry site he founded and edits. He said he has always felt compelled to share the poetry he loves with others.

This seemed particularly important to him on Monday, after a weekend of protests over the ban. He hoped that in sharing the poetry it would channel the rage people felt “toward a kind of love, and gratefulness” for that writing, he said.

The ban also has personal resonance for Akbar, who was born in Tehran and moved to the U.S. when he was two and a half years old. Though English is his primary spoken language, he said “there is a part of Iran that is hardwired into me.”

Akbar, who now teaches poetry in Florida, and whose debut full-length collection is coming out this Fall, sometimes writes about the difficulty of straddling different worlds and languages, and holding on to the culture of his origin country.

He believes that at its core, poetry is about sharing an experience with readers they might not have otherwise had.

“When you read a poem by a poet who is living in Syria, you are granted access to an experience that is absolutely nothing like your experience living in Duluth or Montpelier,” he said, and with that access often comes empathy. “So I think that engaging in that work is one of the most empathetic things we can do right now.”

Read the poetry Akbar shared below:

Left: A young girl dances with an American flag while women pray behind her during a protest against the temporary travel ban, at Dallas/Fort Worth International Airport. Credit: REUTERS/Laura Buckman