How to savor a perfect summer day, in verse

Against Nostalgia
By Camille T. Dungy

I supposed you have food there, too, but here it is summer
and we have asparagus, avocado, and stone fruit.
I am so happy.

The yard trees of my youth yield more fruit than we can handle.

I was going to bake chicken with cherries and apricot,
but already it is too hot. I can’t turn on the oven.

Sometimes I bite straight into plums.
Other times I slice them to serve on a platter.

Sometimes I want to move away
so I must remember everything I used to love: stone fruit and asparagus,
draughts of eucalyptus carried through the window on the wind. 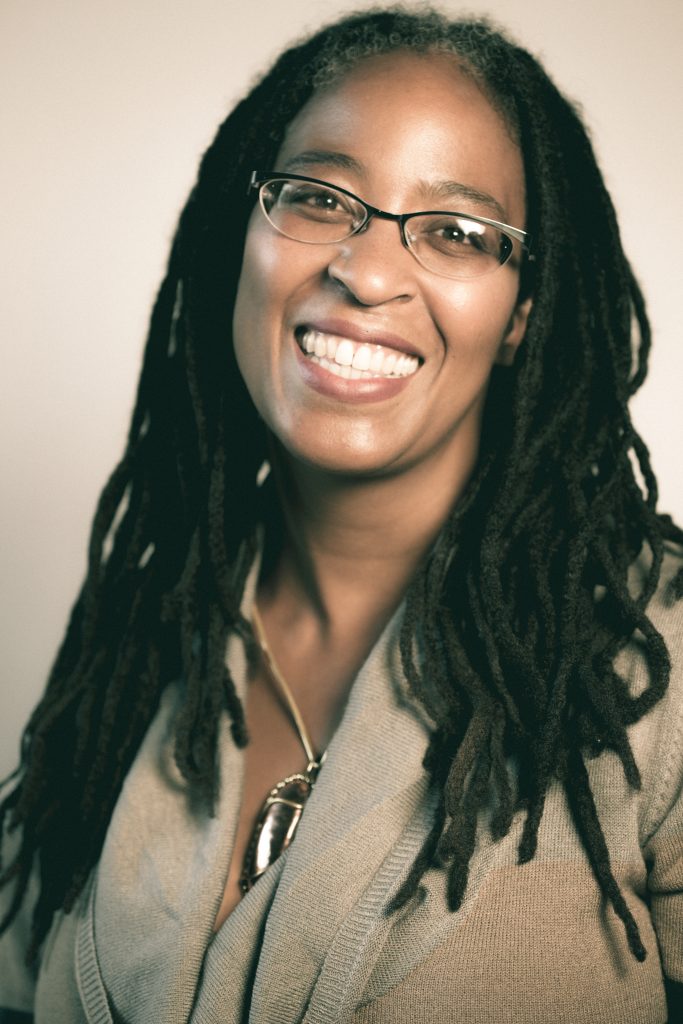 It is now, at the end of May, when stone fruits start to be in season. Cherries, apricots, peaches, plums — those fleshy and sometimes delicate fruits, best enjoyed in warm weather, that contain a pit inside. In “Against Nostalgia,” a poem from Camille T. Dungy’s new poetry collection, she celebrates stone fruits and their role in her memories of summer.

“There’s something about being able to be excited about summer and its bounty,” Dungy said. “And this poem is asking myself to remember that that kind of excitement doesn’t have to be place-specific or even time-specific. That I can have a really wonderful memory that is not painful nostalgia, but a kind of joy.”

Much of Dungy’s new collection, “Trophic Cascade,” does this: it asks us, in spite of the pain or difficulty of being human today, to find joy and vibrancy in our experiences. The poems examine modern-day problems such as environmental degradation, the difficulties of living as an African African, and ongoing war and violence. But there is also a strain of hope that runs through them.

“I suppose I could curl into a ball, but that doesn’t seem like a particularly effective survival method,” Dungy said. “Instead, I think: how can I write into hope, into possibility, into survival.”

“Trophic Cascade” is the fourth in a series of what Dungy calls “survival narratives” — each set in different centuries, and each concerned with how we survive in the face of crisis. This new collection,  set in the 21st century, takes its title from the scientific term for when a top predator is added or removed from an ecosystem, often causing a cascading effect on the food chain.

That idea, Dungy said, resonated with her not only as an environmental concept, but also because she wrote the book as a new mother.

“The trophic creature in the book is metaphorically my child,” whose arrival changed everything, she said.

As her daughter, who is now 7, grows up, Dungy said, she has learned not to bemoan the loss of each previous state, but instead enjoy the person her daughter has become.

“And so as I wrote, I was thinking about her leaving those states, as much as about leaving that stone fruit,” said Dungy. “It’s a push against nostalgia. It’s trying to figure out a way to hold more happiness than despair.”

Below, listen to Dungy read the poem “Against Nostalgia”:

Camille T. Dungy is the author of four collections of poetry, most recently Trophic Cascade, and the essay collection Guidebook to Relative Strangers. She has also edited anthologies including Black Nature: Four Centuries of African American Nature Poetry. Her poems have appeared in Best American Poetry, 100 Best African American Poems, and many other print and online venues. She is a professor at Colorado State University.

Left: Stone fruits that have ripened early because of the drought are seen at a farmers market in Los Angeles, California, on May 10, 2015. Camille T. Dungy's new poetry collection "Tropic Cascade" celebrates the summer bounty of foods like stone fruits, but also worries about our environmental future. Credit: REUTERS/Lucy Nicholson