Order of Events
By Simone John

We started talking about the All-Star Game,
him tellin me to go check for him if it’s on.
It wasn’t. The game started at 7:30PM.
In perfect pitch Mary J. Blige asked,
Does that star spangled banner yet wave?
The crowd clapped in response.
Ne-Yo closed the half-time show:
For all we know, we might not get tomorrow
Let’s do it tonight

But the call dropped at 7:16. Then: sirens.
Windows washed in red light. Occupants
peering through parted curtains, watching
EMTs lift the limp wrist of a stranger
in the street. Elsewhere, brown boys
sat around the screen, waiting
for the game to begin.

Trayvon Martin. Sandra Bland. Elisha Walker. Shade Schuler. Some names we know well, while others are unfamiliar. The Black Lives Matter movement asks us to say the names of the black men and women who have died in encounters with police. Poet and educator Simone John wants us to also understand their stories, through her debut collection of poetry, “Testify.” 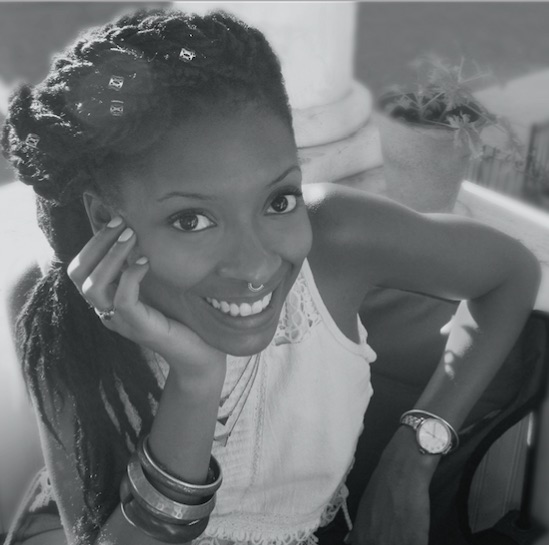 In “Testify,” John weaves together her own lyricism with primary sources and official documents. There’s the dashboard audio recording from 2015 when a police officer stopped Sandra Bland, a black woman who was found hanged in a jail cell after that confrontation. And there’s court testimony of the death of Trayvon Martin, a black teenager who was shot in 2012 while walking to the corner store by a neighborhood watch volunteer.

The poem “Order of Events” opens with two lines of court testimony from Rachel Jeantel, who had been on the phone with Martin moments before he was killed. When Martin’s lawyer asks Jeantel to set the scene, she tells him that she and Martin had been talking about a basketball game.

“One of the things most difficult for me to process [about this case] was the mundanity, that it was just an ordinary day, that he was walking to the corner store,” John said. “And there is something so mundane about these two people having a conversation about the All-Star Game.”

The case had a powerful impact on John, who wasn’t much older than Martin at the time of the shooting. She is 25 now.

“It stirred up feelings for me about how the United States does not value black life — and that even your youth won’t save you,” she said.

In addition to court documents, “Order of Events” weaves in lyrics by the singer Ne-Yo and details from news stories about the moments after Martin was shot.

“With documentary poetry, you are documenting first, by creating a record of something that happened,” John said. “It’s also sometimes a counter narrative to what the larger conversation is.”

In “Testify,” John often zooms in and out of the courtroom, or between different perspectives, like from Bland to the police officer, layering over all of these with a razor-sharp, often first-person voice of the narrator. 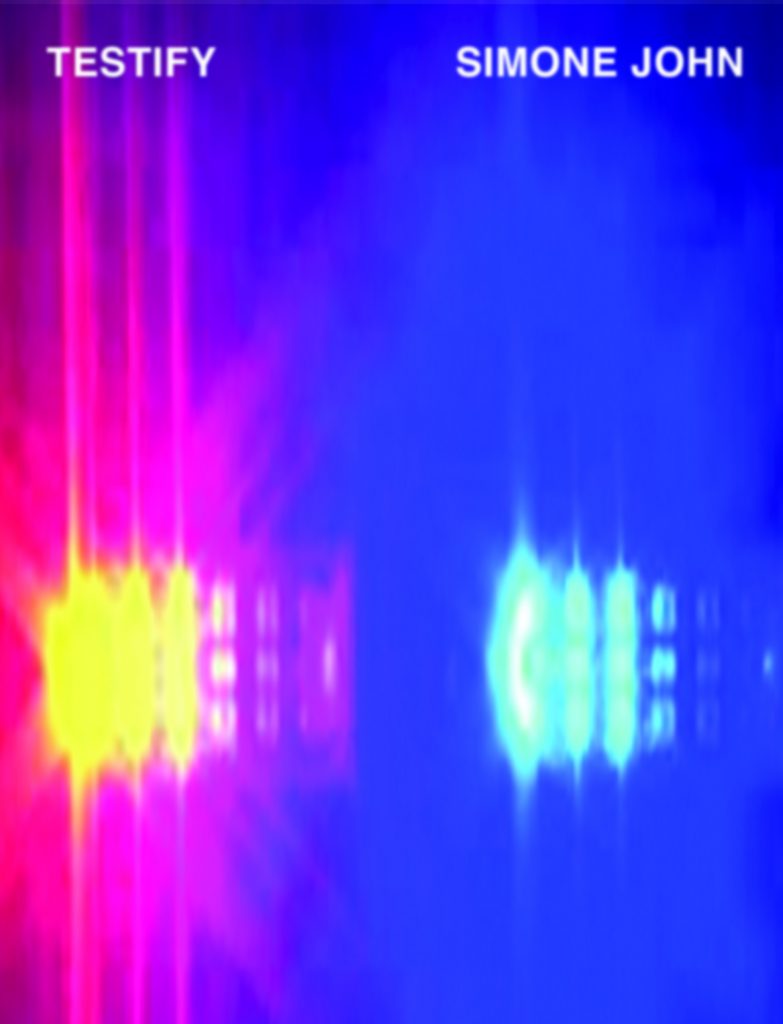 John says she was inspired by the prose poetry book “Jane: A Murder,” by Maggie Nelson, which is about the unsolved murder of Nelson’s aunt, and which similarly uses different layers and lenses to document and examine violence.

In her poem “Elegy for Black Women #4,” John writes of 21 black trans women who have been killed in the United States over the last few years. Many of these deaths were not well-covered in the media. This poem — as well as many of the poems in “Testify” — is a critique of race- and gender-based violence, as well as how these victims are remembered.

“When they hunt you with / abandon and misname you,” she writes. “I will / call you queen, call you / cousin, homegirl or / sister-friend” — and then she lists all 21 women’s names.

It troubled John that because of the frequency of these events and the speed of the news cycle, some names “become immortalized and become chants,” while others quickly fade away. “Testify” was her effort to counteract that.

“I want to know how many more people can be brought into the conversation,” she said. “Like civic journalism… it’s a way to record and for people to talk about, reflect and witness what we’re seeing.”

[READ MORE: Using poetry to uncover the moments that lead to racism]

Below, listen to John read her poem “Order of Events”:

Simone John is a poet, educator and freelance writer based in Boston, Massachusetts. She received an MFA in creative writing from Goddard College with an emphasis on documentary poetics. Her poetry and essays have appeared in “Wildness,” “The Pitkin Review,” “Public Pool,” and the “Writer in the World.” She is a contributing editor at Gramma Poetry. Find her online at simonejohn.com and on twitter @simoneivory.