Why U.S. Virgin Islanders feel there’s no place they belong

Hurricane Irma devastated the U.S. Virgin Islands, leveling homes, knocking out power, and turning the landscape into a “battered wasteland” where some say media coverage was minimal and help was late to arrive.

Now, the islands are under threat again, as Hurricane Maria strengthens to a Category 3 storm and heads toward the Caribbean.

Among those who have sounded the alarm over what happened on the Virgin Islands is poet and novelist Tiphanie Yanique, who is from St. Thomas, and whose work is often grounded in the natural environment there.

In the days leading up to Irma, she said, news focused on threats to mainland America or tourists on the U.S. Virgin Islands. Few resources existed for the people living there.

“Obviously it’s not impossible to be a good steward to far-flung parts of your nation,” said Yanique, who said the U.S. could learn from how France or Britain responded to Irma’s impact on its Caribbean islands. “This year is the centennial of the Virgin Islands being American. But the same year we are celebrating our Americanness we are being forgotten.” 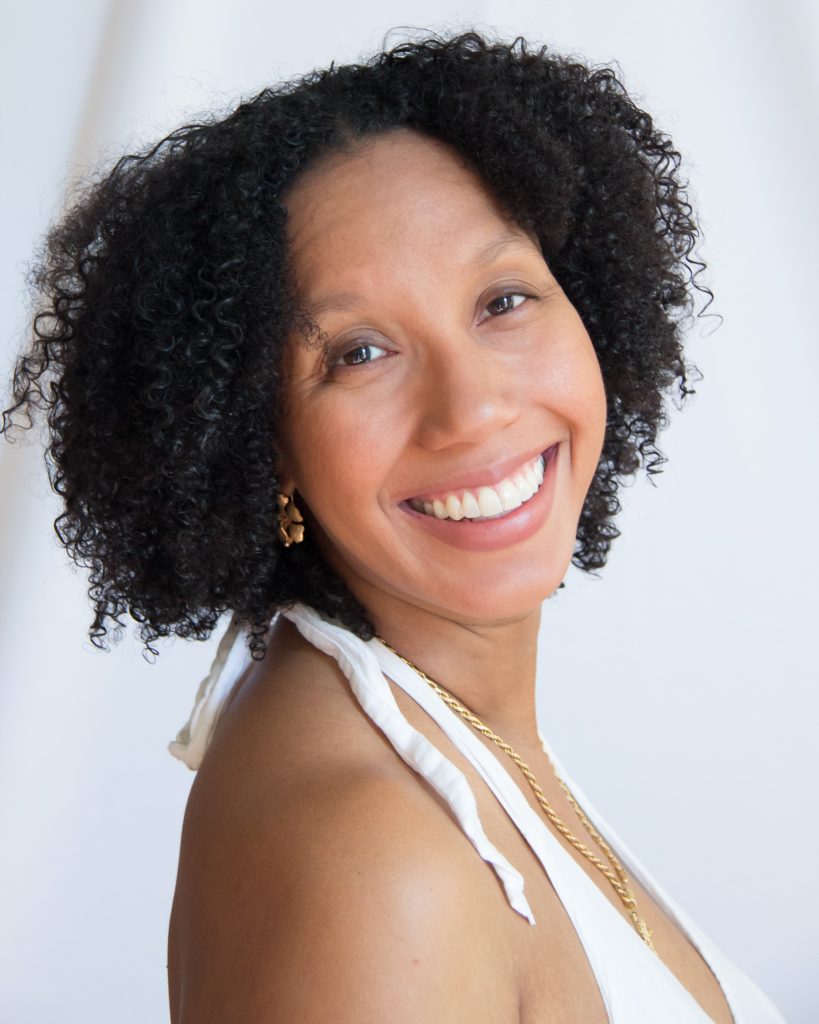 On the PBS NewsHour, reporter Jordyn Holman of Bloomberg similarly described how Virgin Islanders she’d met after the storm felt overlooked by the federal government.

Yanique said the storm highlighted ongoing conversations in the Virgin Islanders around belonging.

Yanique’s 2015 novel “Land of Love and Drowning” and her poetry collection “Wife” revolve in large part around the relationship between people and the land they come from. In her poem, “Dangerous Things,” Yanique describes one island as “small and vulnerable,” and writes that those who “love her” also “make her less than she was.”

Yanique said the poem is about the tourists who treat the U.S. Virgin Islands as a place to visit, get drunk and revel in the landscape without any attempt to really engage in its history.

“That can be a really problematic way to engage with a place,” she said. “So my poem wants to say: there’s something complex in the history that the beauty and vulnerability of the land itself can mask. But these beautiful places are never beyond their histories.”

Read the poem “Dangerous Things” or listen to Yanique read it aloud below.

This is the island.
It is small and vulnerable,
it is a woman, calling. You love her
until you are a part of her
and then, just like that
you make her less than she was
before—the space
that you take up
is a space where she cannot exist
It is
something in her history
that does this
Don’t mind
her name The island
is a woman Therefore,
dangerous things live below
Beautiful things, also—which can be the most dangerous.
True, we will never be
beyond our histories.
And so I am the island.
And so this is a warning.

Tiphanie Yanique is the author of the poetry collection, “Wife,” winner of the Bocas Prize in Caribbean poetry and the Forward/Felix Dennis Prize. Her debut novel, Land of Love and Drowning, won the Flaherty-Dunnan First Novel Award, the Phillis Wheatley Award, and the American Academy of Arts and Letters Rosenthal Family Foundation Award. She is the author of a collection of stories, “How to Escape from a Leper Colony,” and has been awarded a National Book Foundation 5 Under 35, a Bocas Award for Caribbean Fiction, a Rona Jaffe Foundation Writers’ Award, a Fulbright Scholarship and an Academy of American Poet’s Prize. Yanique is from the Virgin Islands and lives in New Rochelle, New York with her family.

Left: A resident of St. Thomas in the U.S. Virgin Islands surveys his home on September 16, 2017, almost two weeks after Hurricane Irma wrought havoc to the island. Now, the islands are under hurricane watch as Hurricane Maria approaches. Credit: REUTERS/Jonathan