When filmmaker Barak Goodman sat down to start making the documentary “Oklahoma City” about the 1995 bombing that left 168 people dead, he said he remembered little of the story — except, as he told NewsHour correspondent Jeffrey Brown, the shocking image of a building “with its face blown off, an image that we weren’t used to or accustomed to at the time.”

In the days and hours after the bombing, it was assumed in the media to have been carried out by a Middle Eastern terrorist. Instead, it turned out to be an attack carried out by white American men with anti-government leanings. In Goodman’s film, he traces past events that influenced the attack — the largest domestic terror attack in the nation’s history — including the siege at Ruby Ridge in 1992, when FBI agents and U.S. marshals engaged in a deadly standoff with a white separatist and his family. This incident would go on to help motivate Oklahoma City bomber Timothy McVeigh.

But while McVeigh was exposed to and influenced by far-right separatist movements of the time, Goodman said he also studied far-left fringe movements in the making of his film. Below, Goodman offers recommendations on what to read and watch to better understand fringe movements on the left and the right, and how that can lead to domestic terrorism. 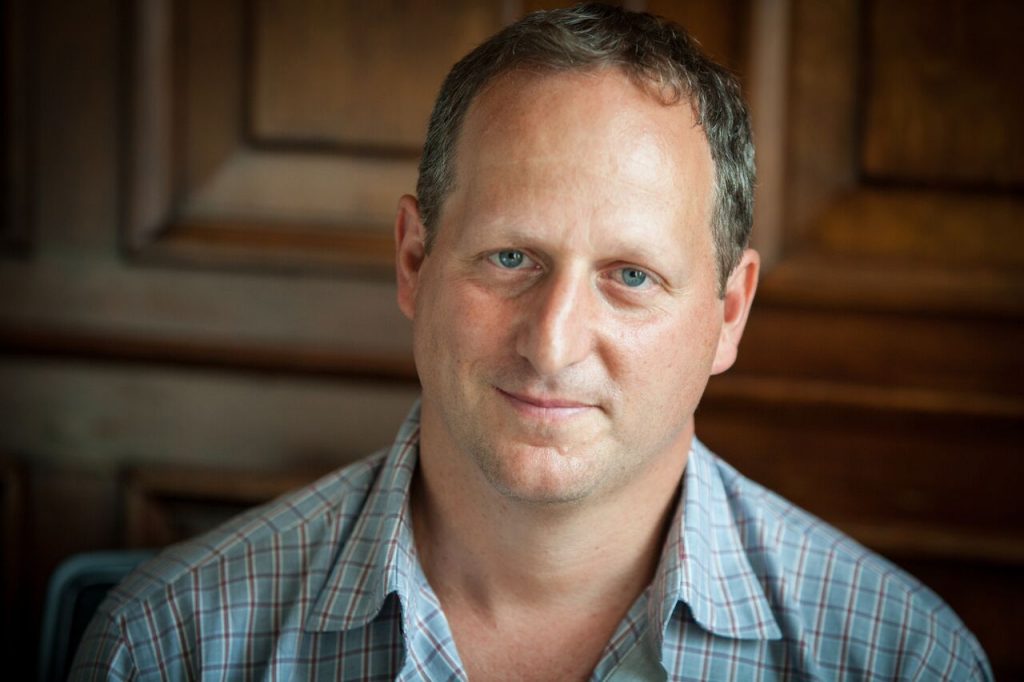 I’d recommend Jess Walter’s fine [nonfiction] book “Ruby Ridge.” And a wonderful new novel, loosely based on the Ruby Ridge story, is called “Fourth of July Creek” by Smith Henderson. The author is from Montana and you can feel the authenticity in every page. He uses the Ruby Ridge story as a very loose model for his own — a family who has dropped out of civilization because it fears an all-powerful government and then gets into an altercation with the law. I loved the characters in this book and the evocation of that part of the world. 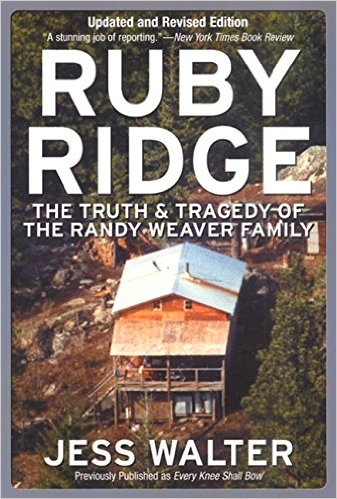 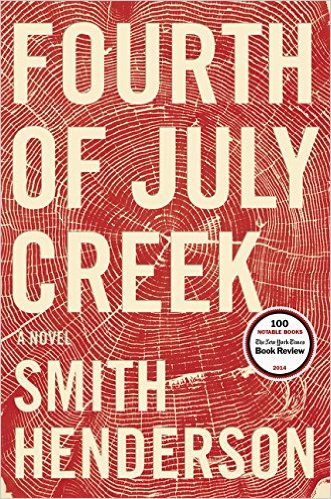 As far as movies go, I’d recommend two documentaries about domestic terror groups: “The Weather Underground” (directed by Sam Green and Bill Siegel) and “If a Tree Falls” (directed by Marshall Curry and Sam Cullman).

When I went looking for antecedents for my own film, “Oklahoma City,” I watched both of these documentaries and loved them. They are both about domestic terrorist movements. The first is about the Weathermen of the 1960s and early in the ’70s, [a militant left-wing group], and the second is about the Earth Liberation Front, a radical environmentalist group active in the 2000s. The fact that both groups were on the fringe-left of the political spectrum added some perspective to my own investigation of the fringe-right.

Left: The Alfred P. Murrah Federal Building in Oklahoma City in a May 22, 1995 file photo.