What would Warhol, Van Gogh think of today’s selfies?

The day after Andy Warhol died, photographer Karl Baden posed against a white background and snapped a photo – of himself. That was February 23, 1987. In the 27 years since, he has captured the same self-portrait every day. The background and lighting never changes. Neither does his expression. But a time lapse film of the photos shows his hair grow and recede and his face fill out as he ages.

Since a video of his portraits surfaced in 2010, Baden, now 61, has been hailed “king of the ‘selfie,'” a self portrait usually snapped by a smartphone and shared on social media. Hillary Clinton has indulged in quick selfies. So has Kim Kardashian. And during Sunday’s Academy Awards ceremony, host Ellen Degeneres used a celebrity-stacked selfie to break the record for the most retweets on Twitter. The practice has spawned think pieces on pride, self image, beauty and power and was even crowned 2013’s “Word of the Year” honor by Oxford Dictionary. But is this an entirely new phenomenon or a reinvention of an old one?

“In some ways, it is a new phenomenon and in some ways it’s the same old thing over again,” Baden said. “The actual impulse to take the picture and the way the picture looks are visual strategies that have been used for a long time, for decades. But [today’s] technology makes it easy and virtually foolproof to get something that you’d want to share.”

The distinction can also be quite subtle,” said Baden, who also teaches photography at Boston College.

“It’s really a sociological and generational difference,” he said. “The act is very similar and sometimes identical. But the difference lies in how it’s used and disseminated.”

Wendy Wick Reaves, curator of prints and drawings at the National Portrait Gallery, says the selfie has been around for centuries, even if the smartphone hasn’t.

“[The selfie] is very much of its generation,” Reaves said. “But like all self portraits, selfies are a way of asserting identity in a manner that you control. It’s both different and similar to what artists have done with self portraiture for years.”

While the abundance of selfies in pop culture may induce eyerolls (Baden can’t say the word without cringing), Reaves doesn’t think there’s anything necessarily vainglorious about wanting to document oneself. 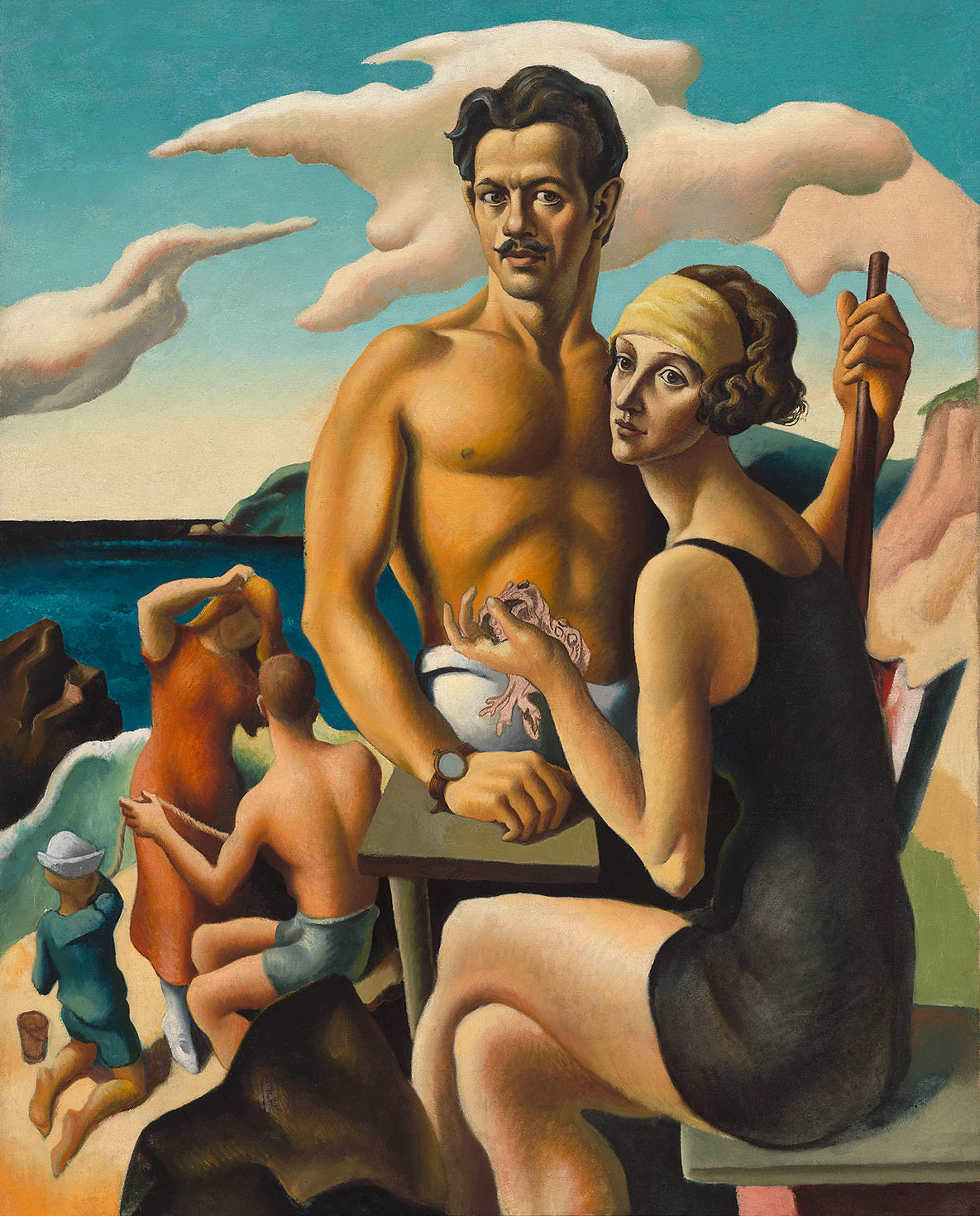 “There might be a kind of one-upmanship when you depict yourself in certain places with certain people or certain celebrities,” Reaves said of selfies. “But there’s also a search for identity.”

“You’re putting forth your identity as a particular member of a certain community,” she continued. “It could be ethnic, racial, sexual preference or gender. Whatever you’re projecting, there’s often pride involved in that.”

Artists of all generations have found strength in exhibiting idiosyncrasies when they create images of themselves. Unlike taking a photograph of someone else, the artist can be more experimental when capturing oneself.

The celebrity posing with an exaggerated pout, or “duckface,” isn’t employing quite the same strategy as Vincent Van Gogh, who painted himself with a severed ear. But there’s a challenge inherent in both. The art invites the viewer to stare boldly in the face of the artist without shame, and the artist can stare boldly back. 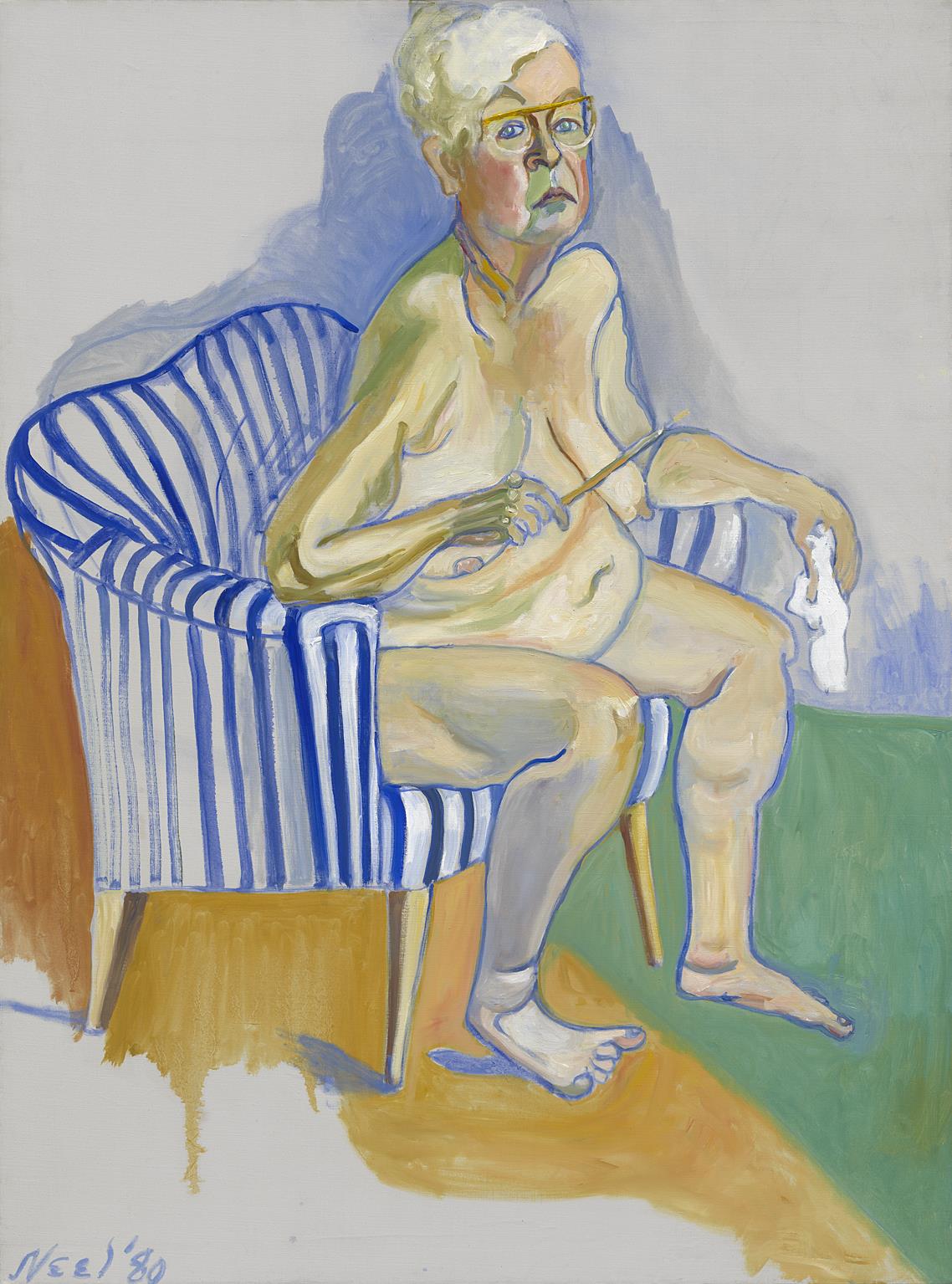 “Even with ‘ugly selfies,’ you’re exhibiting pride in your sense of humor,” Reaves said. “It’s not that different from showing yourself in a new bikini. You’re still sharing something you’re proud of.”

While self portraits have evolved over centuries of art movements, the more recent popularity of the selfie speaks to their longevity.

“I’m doing the same thing I’ve always been doing,” said Baden, who plans to continue his daily portraiture. “Whether it’s an 8×10 view camera, a 35mm film camera, a DSLR or an iPhone.”

To Reaves, the spread to digital mediums underscores its “universal impulse.”

“We thought it was just for artists, but it’s for everybody,” said Reaves. “Selfies show there’s a lot to work with in positioning oneself, questioning and asserting identity. It brings out such rich themes.”

And ultimately, Baden, who plans to continue his daily portraits, doesn’t care what you call his work.

“This project is about mortality, obsession and incremental change,” he said. “It’s about the difference between trying to be perfect and being human.”