Should You Stash Cash if the Debt Ceiling Isn’t Lifted? 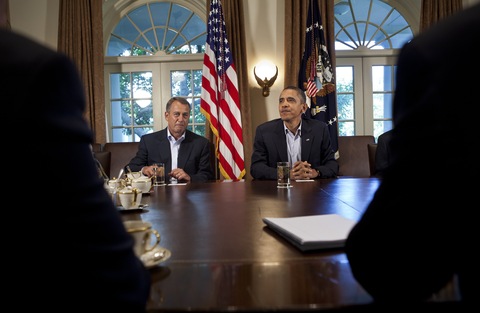 Speaker of the House John Boehner (R-OH) and President Barack Obama wait before a meeting in the Cabinet Room of the White House July 10, 2011 in Washington, D.C. to negotiate increasing the debt ceiling in order to avoid defaulting on its debt. (Photo by Brendan Smialowski/Getty Images.)

Question: In the event the Congress fails to raise the debt limit, would it be wise to have paper cash (thousands of $20s, $50s and $100s) in case the banks freeze up or are closed?

Paul Solman: “Thousands of $20s, $50s and $100s” … you mean a million dollars or more in paper currency? For what, exactly? You thinking of buying an island, Tom? Renting the Metropolitan Opera for a bank freeze party? (Gotterdammerung, maybe?) 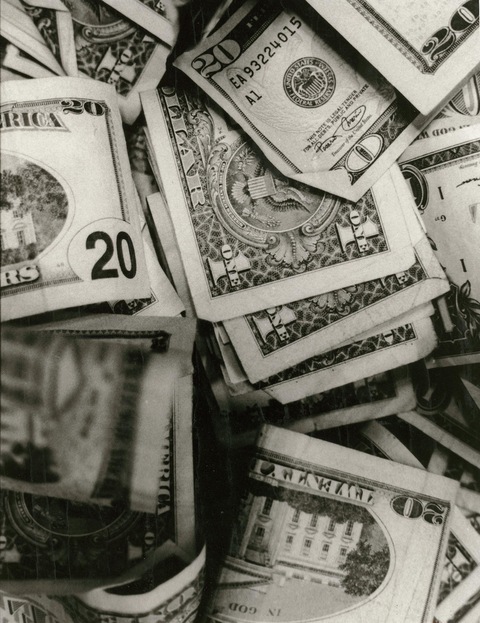 “Wise” is not the word I’d use to describe such a strategy. I’d prefer “kooky.”

Read more about the latest developments in the debt ceiling here.