This 2-minute video shows what it means to survive cancer

Picture Rembrandt van Rijn in 1628, living in Leiden, Holland, just a few miles from the sea. He’s young, a curly-haired 22-year-old, and he has just begun to teach his first students, bolstered by the early success of his etchings. It was around then that he began to draw and paint his own face, obsessively, in the first of dozens of self portraits whose creation would span a lifetime.

Nearly 400 years later, the story has changed. In a video portrait infused with Rembrandt’s influence, video artist and journalist Sophia Nahli Allison has linked the 17th-century Dutch painter to a more modern story: her family’s history, rooted in South Central Los Angeles and Chicago, and the tragedies that yield unexpected strength. 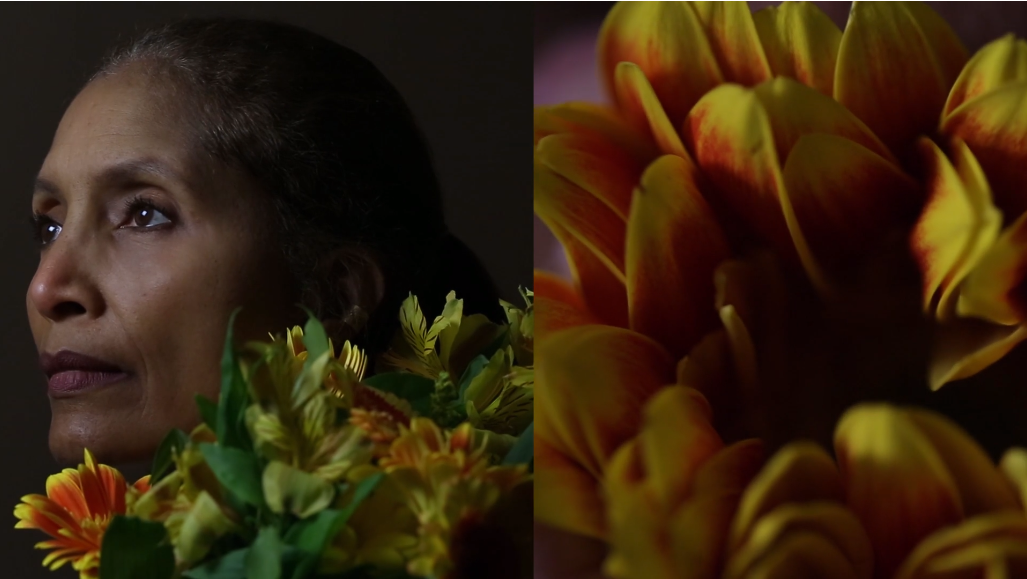 Allison began her undergraduate degree at the University of Illinois, where she studied theater, and later continued her studies at Columbia College for photojournalism. “While I was there, that’s where I realized my desire was to focus on issues of marginalized communities that media didn’t know how to cover,” she said. “It really broke my heart to see how stories are constantly being pushed out or just stereotyped and didn’t really understand the history of these people.”

This is Allison’s history: growing up in Los Angeles, her mother was diagnosed with breast cancer when Allison was in seventh grade. “It was a period that was really scary for me, because I didn’t understand what was happening, i didn’t understand what the outcome would be, and I had to watch my mom go through the whole process by herself,” she said.

Then, just a few years after her recovery, her husband passed away. “It was such a shock, there was never any time to sit down and talk about everything,” she said.

So recently, she traveled home to Chicago, where she recorded her mother’s story and filmed her in compositions that rely on sculpted light and natural elements. In “Portrait of My Mother,” Allison revisits those events through her mother’s narrative, focusing on the strength that helped her her get through it.

Creating the video “became a really therapeutic process,” she said. “So often, people would only focus on the negative with my mom’s story, but I didn’t want that to be the case. I just wanted it to be a human story about a woman who had to find her own strength to survive.”

Both Edward Hopper and Rembrandt were major influences on the style of portraiture in the piece, she said. “I’ve always been inspired by paintings and what they can create and Rembrandt’s work is so striking. The color palette is so warm, so many reds and browns and golds, and I realized that’s what my piece was,” she said.