Question: What, if anything, is be done on the rise of oil? For me, I ride a bicycle for six months and go to Guatemala for three which leaves three months for gasoline use. 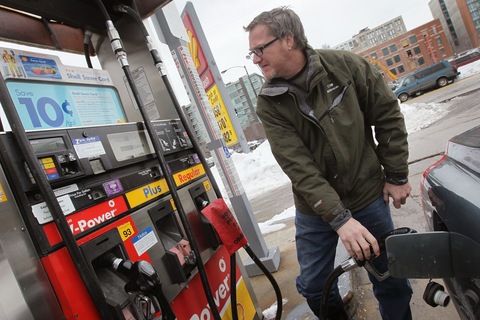 Paul Solman: Carpool? Is there public transportation in your town? The only way to restrain the price of oil is to decrease demand. The quickest way to do that is some sort of carbon tax. But of course, that will increase the price. Which is the whole point: discourage consumption.